One of my very favorite eateries is Seasons 52, which has several Chicago area locations, including the recent downtown spot. They have awesome seafood, amazing appetizers and a wine selection that will blow you away.

The one downfall of Seasons 52 is that I have such trouble deciding what to order because everything is just so so good. On a summer visit, I had placed my order and then as the waiter was walking away, I stopped him and told him I also had to try the roasted potato side, which had some savory dipping sauces. He was accommodating and brought this big helping along with my meal. It was fantastic!!! Totally worth the extra calories! 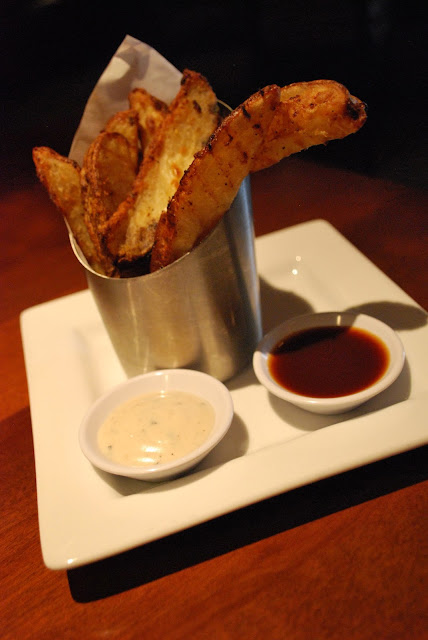 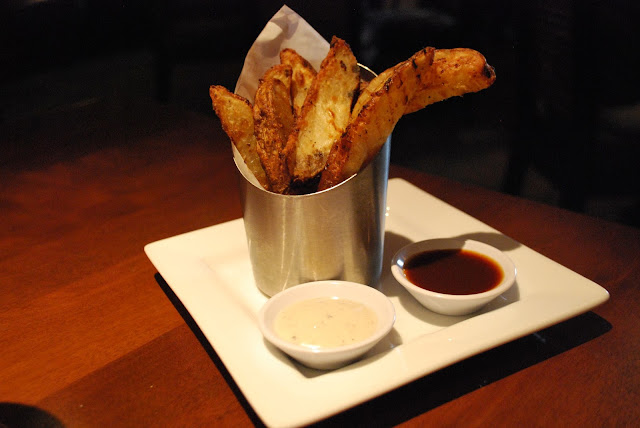