A yummy bit of info that arrived in the inbox today. Take a peek at what's coming up at Shaw's Crab House!

(Chicago and Schaumburg, IL)— Shaw’s Crab House is bringing fresh seafood coupled with live music to downtown Chicago for the 26th annual Oyster Fest Block Party on Friday, Sept. 26th.  This year’s event not only kicks-off the celebration of Shaw’s 30th anniversary but also offers the most variety in east and west coast oysters ever seen at the festival, a revitalized menu starring southern coast bites and three live musical performances from folk/pop singer Brett Dennen as the musical headliner, Andrew Diehl and Odessa.

The Oyster Fest Block Party (attended by more than 3,000 happy oyster lovers in 2013) will take place on Friday, September 26, 2014 from 3:00 p.m. to 10:00 p.m. and is located at 560 W. Grand Street (and the Chicago River). In addition to enjoying the freshest oysters on the half shell, guests will experience a new menu from Shaw’s and premiere BBQ joint, Bub City. 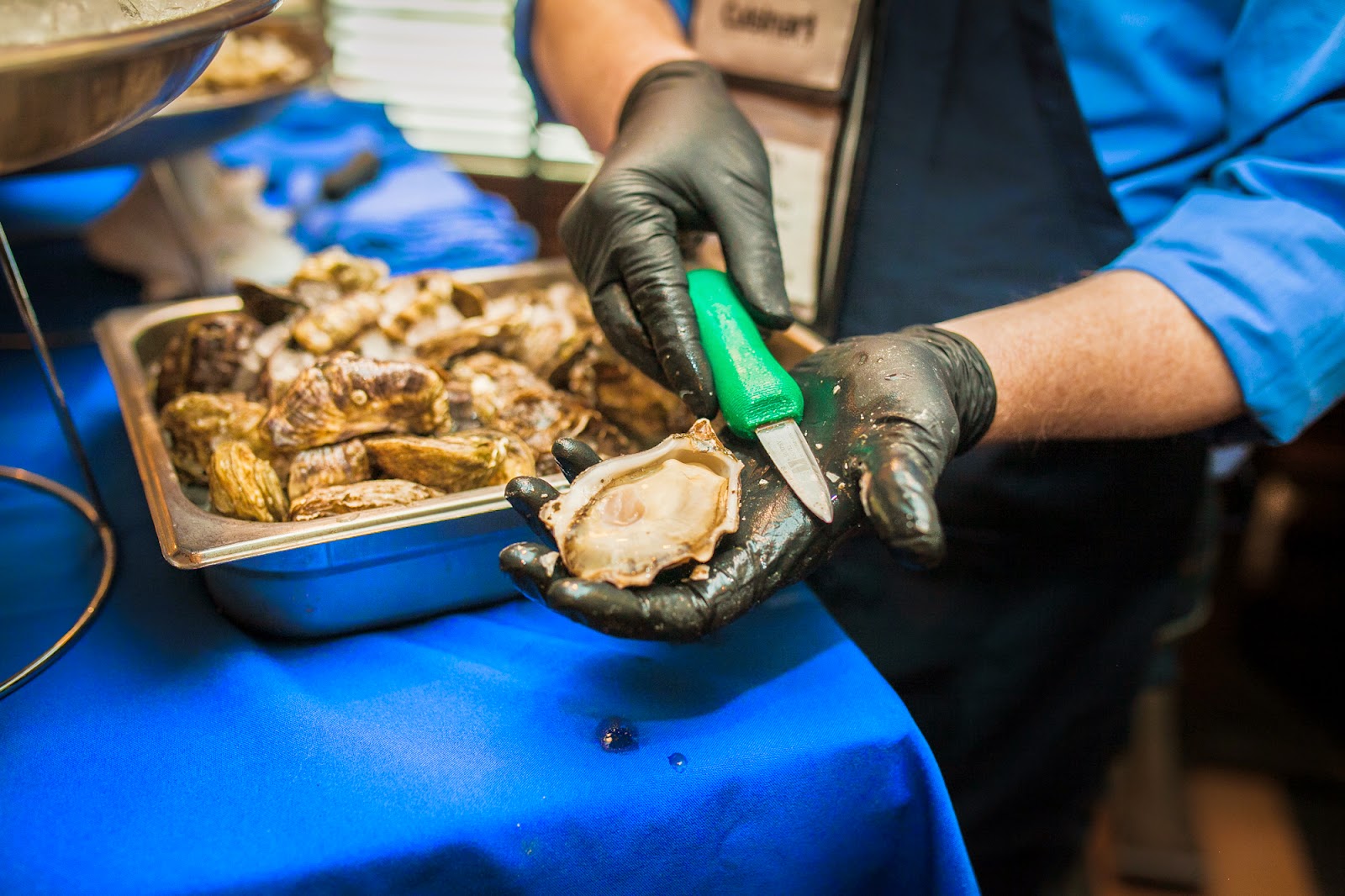 And to wash it all down, Goose Island Beer, Martin Codax Wines, Bridlewood Wines, Grey Goose and Bacardi.

The nightly Slurp-Off during Oyster Fest week invites participants to slurp down a dozen oysters as fast as they can, hands-free, with the winners competing in Friday’s Grand Slurp-Off at the Oyster Fest Block Party at 9 p.m. for their chance to win a grand prize of $1,000.

Tickets are $25 per person for general admission and a limited number of VIP tickets (includes an elevated viewing area and full cash bar) are available for $75 per person. Tickets are for admission only; food and beverage tickets are sold separately; the Oyster Fest Block Party is cash only and ATMs will be available at the venue. All tickets can be purchased at: www.oysterfestchicago.com. For more information please visit www.shawscrabhouse.com or follow all the action #ShawsOysterFest. 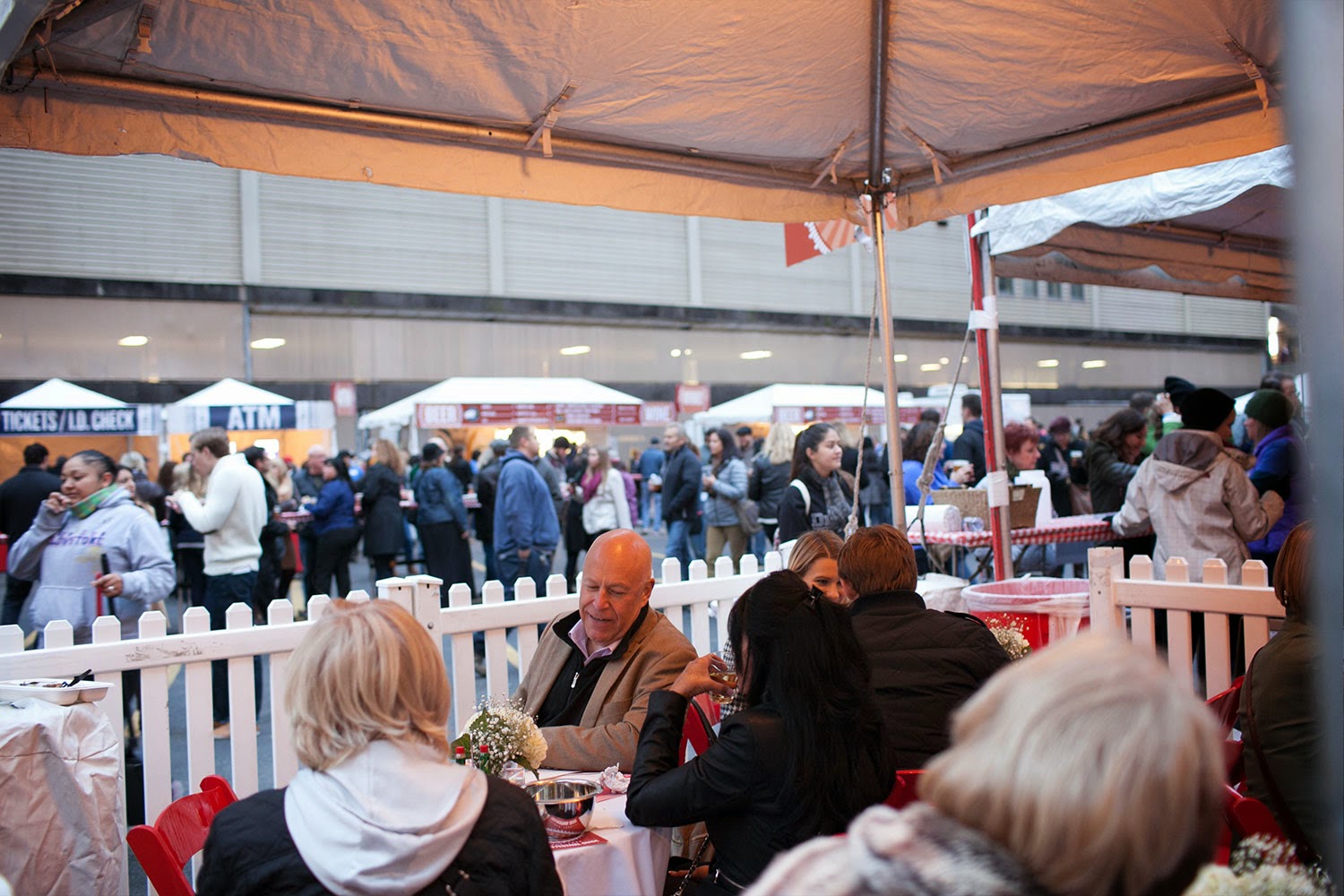 Shaw’s Crab House, a Lettuce Entertain You restaurant, features a 1940s-style take on the seafood dining experience, with retro leather banquettes, polished wood floors and Art Deco touches. The Oyster Bar provides a more casual setting for diners and serves up live music five nights a week at the Chicago location. Shaw’s—The King of Crab! For more info, call 312.527.2722 (Chicago) or 847.517.2722 (Schaumburg), visit the website at www.shawscrabhouse.com, tweet with The Shaw’s Mermaid at www.twitter.com/shellyfromshaws or keep up on Facebook at www.facebook.com/shawscrabhouse.com and www.facebook.com/ShawsCrabHouseSchaumburg.