When I was growing up in Dolton, Illinois one of the big events each year was the Shrimp Boil at the Izaak Walton League in Dolton. There were always tons of people and in recent years it has become a reunion where everyone from that grew up there goes back for a weekend to reminisce and party.

Earlier this year my husband joined the Griffith Chapter of the Ike's. It's a much lower key event than the one we've attended in Dolton, but it was a good dinner. They had cold or hot shrimp dinners. I got the hot - very nicely seasoned with potatoes, corn and sausage. Hubby got the cold dinner with a full pound of shrimp. Four of the five boys were with us and one is a big seafood lover. He really enjoyed the shrimp. They also had burgers, so that's what the other kids had. It was a nice night out with the family and I enjoyed my shrimp. :) 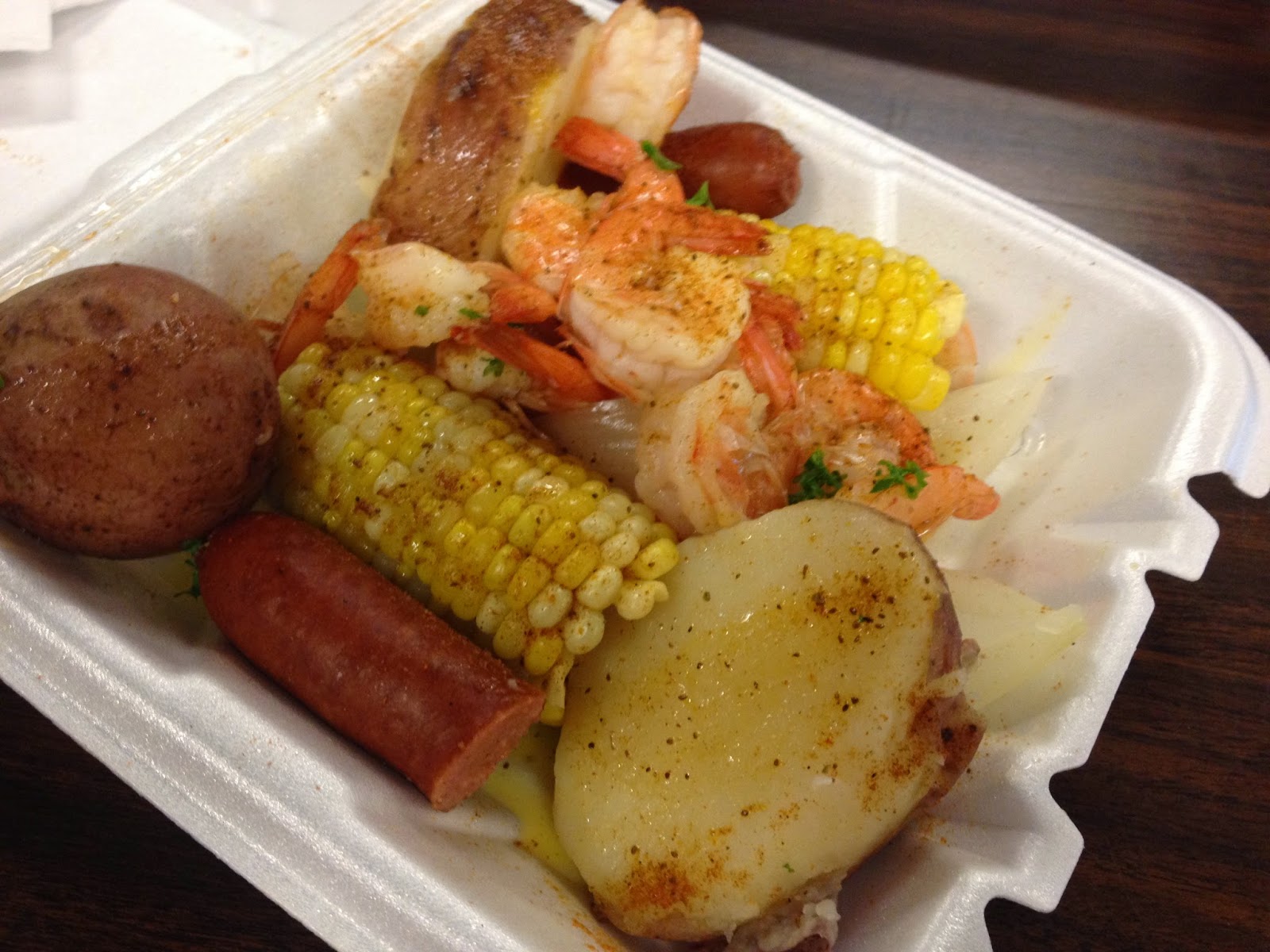 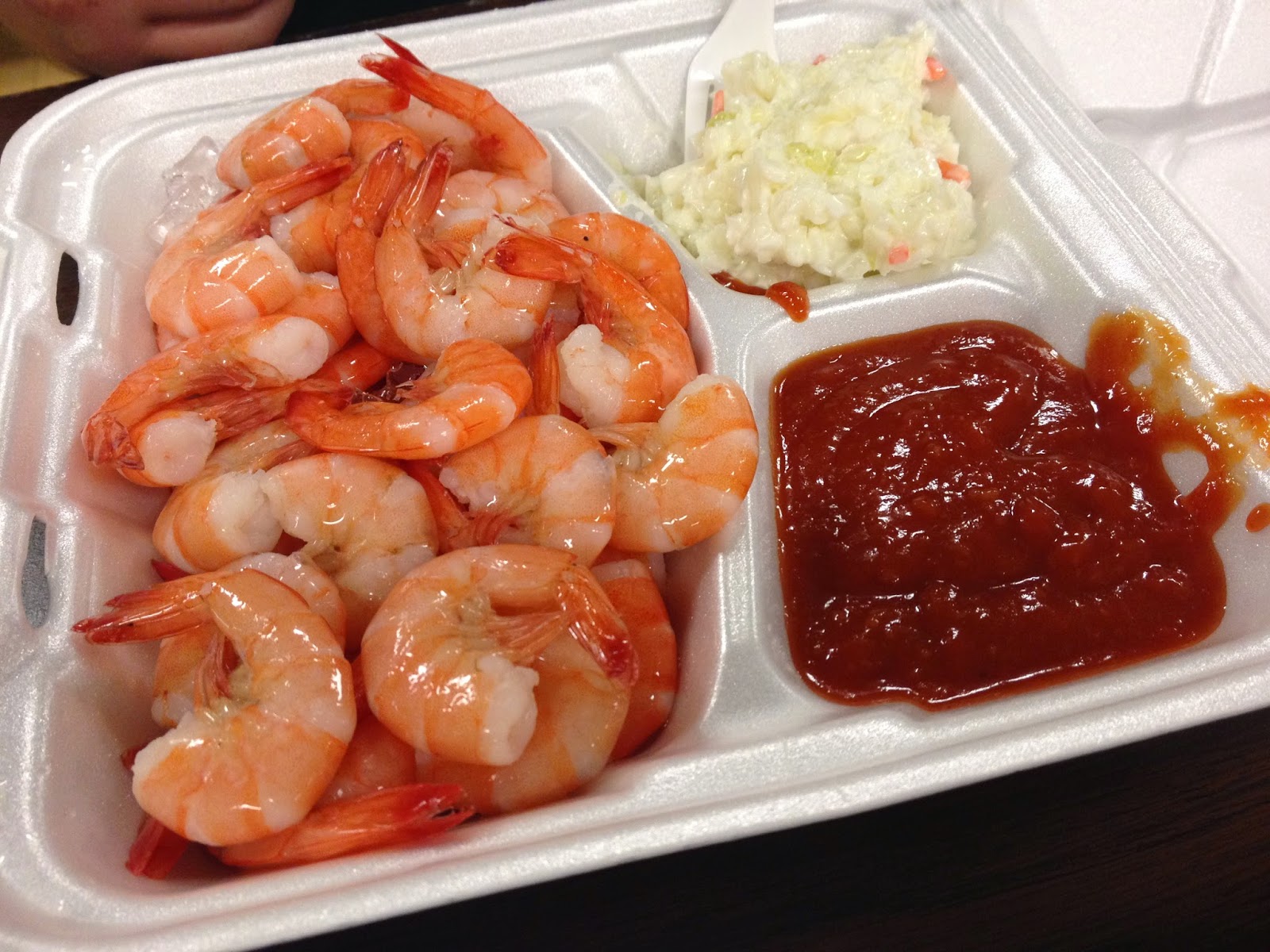