Returning to Round the Clock for lunch

When we had a new place open up in Lansing called Loubie's, I was really excited about going there for breakfast. I loved the skillet I had there and made it back for breakfast several more times. It has since changed names to Round the Clock, but still operated by the same family and the same great breakfast items I liked are still on the menu.

It wasn't until this past month that I made it there to dine in for lunch. I still was tempted to order breakfast since I know how good the breakfast items are, but I decided to try something new and look over the lunch menu. I was meeting my friend, Michelle, and arrived a few minutes before she did. While I waited for her, I had one of these fresh, warm rolls with butter. Michelle's lucky she arrived when she did because I probably would have eaten the second one, too. I love warm rolls and these ones were well worth the carbs and calories. 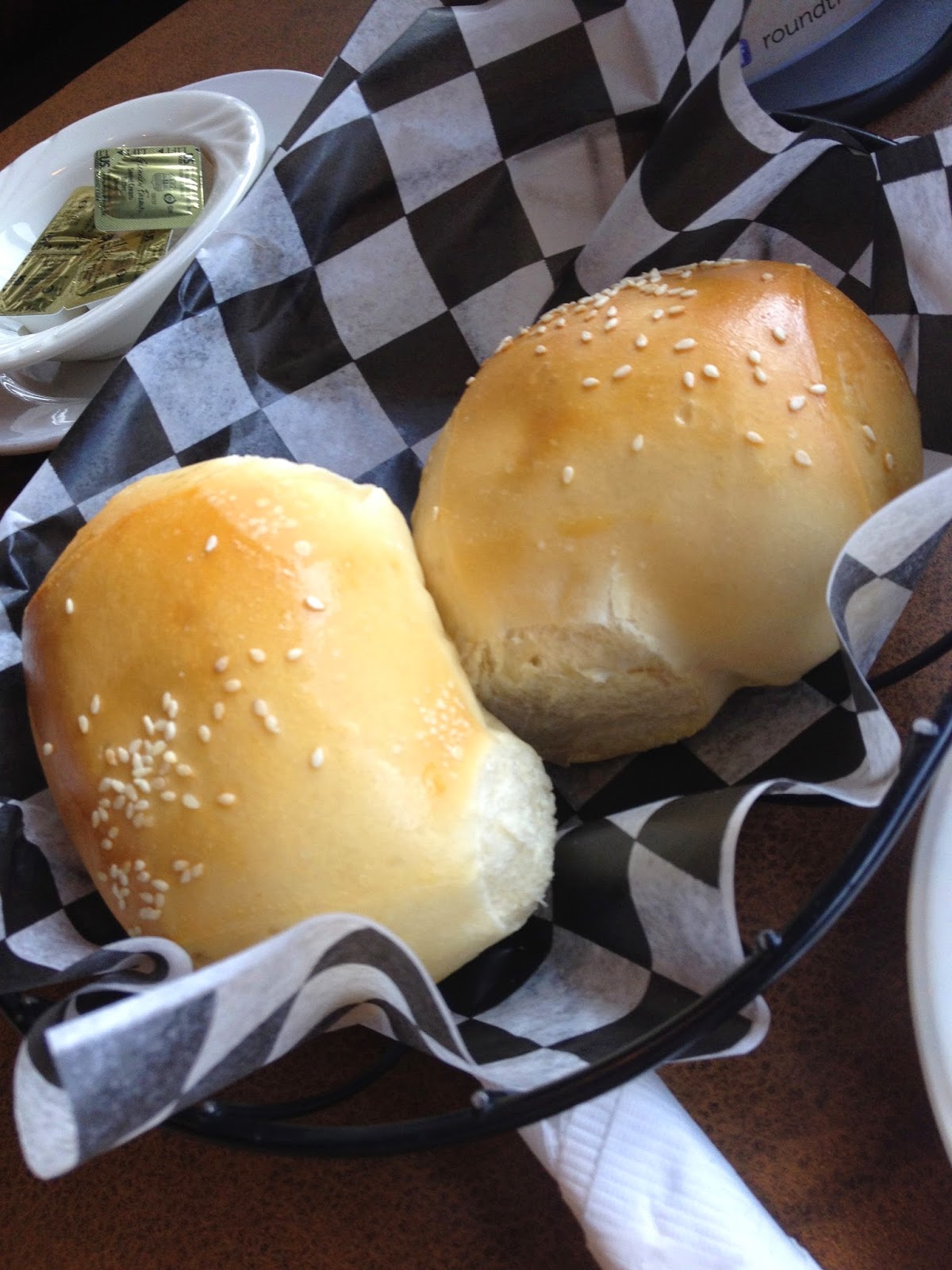 There's a big menu and it took Michelle and I both a long time to decide. I decided on a classic club sandwich. At first, I saw that the price was about $9 and thought that was a little high for a sandwich, but then I noticed that it also included a soup or salad, fries and a dessert, in addition to those yummy rolls. That's quite a bit that you get for $9. 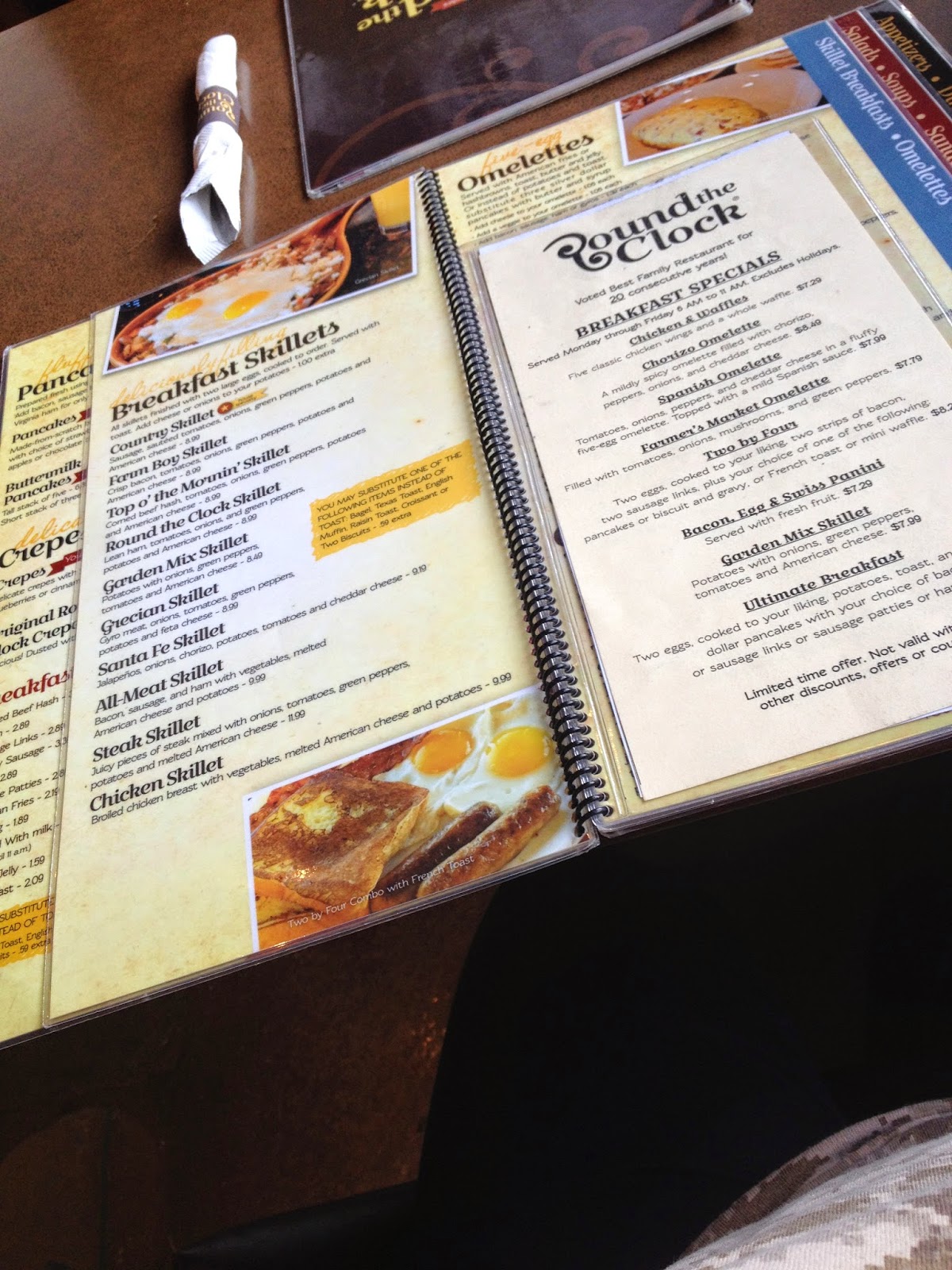 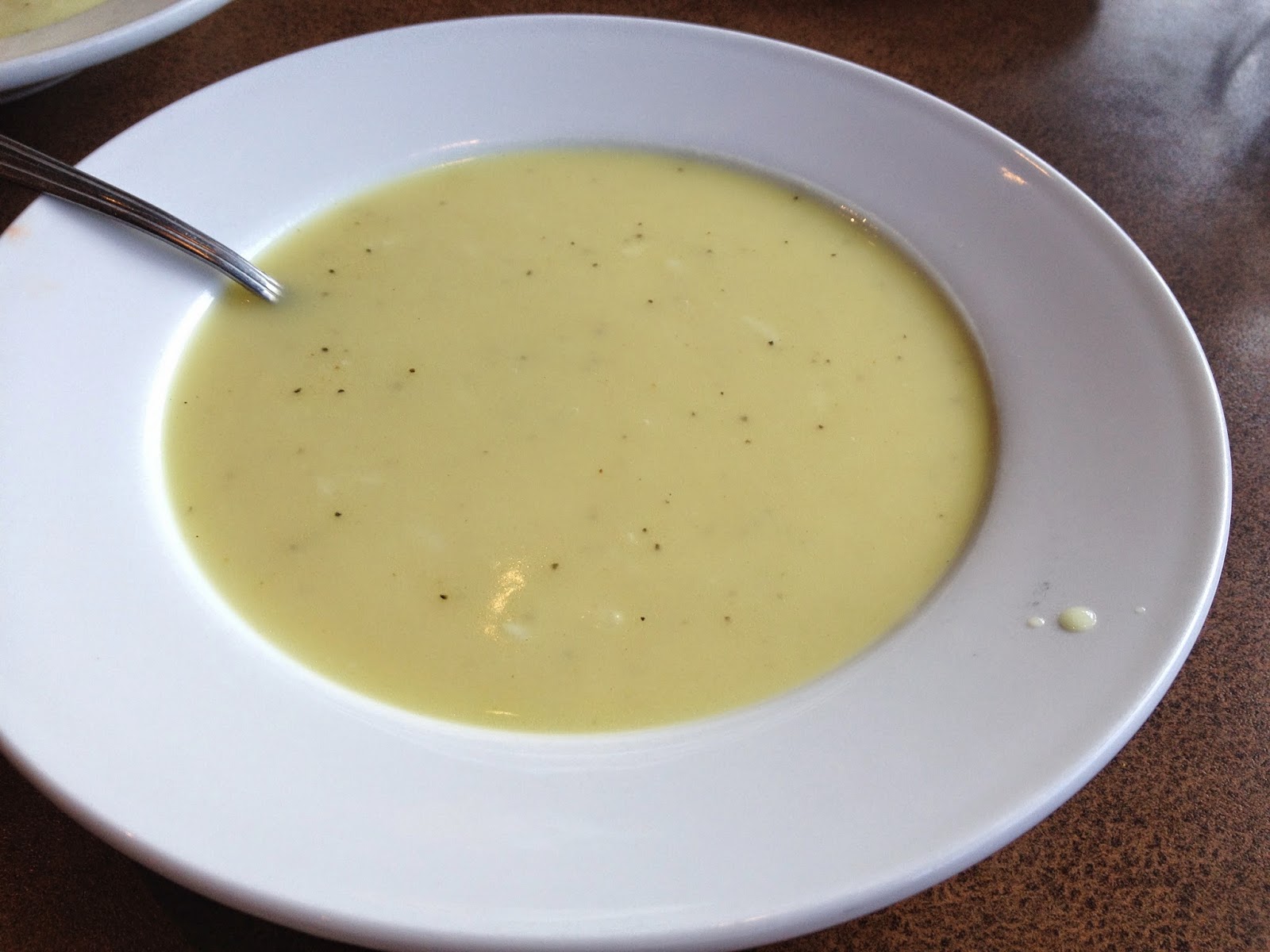 Michelle had been hoping for some tomato soup and a grilled cheese, but the other option was potato soup, so that's what she tried out. 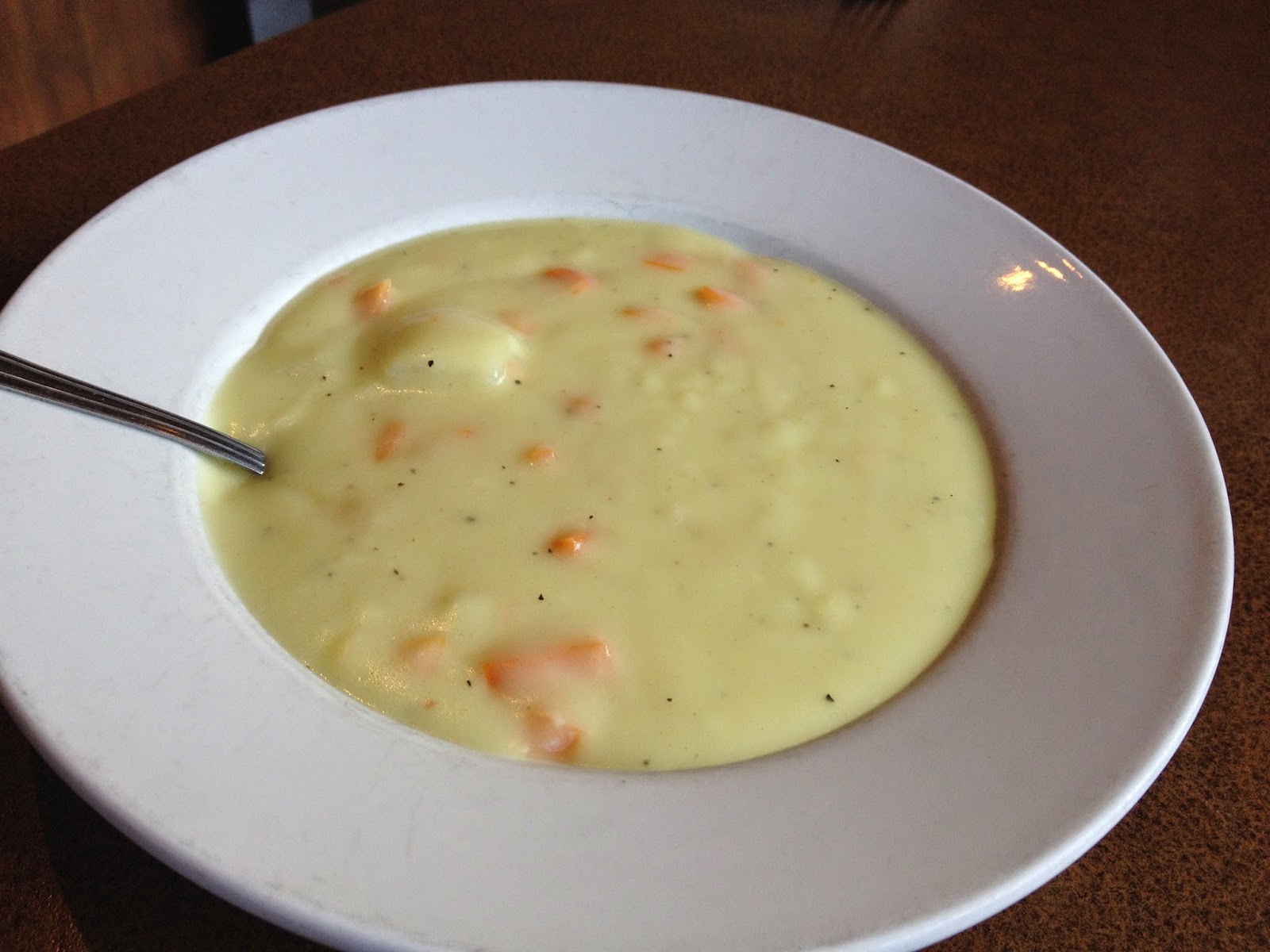 She settled on a classic BLT. 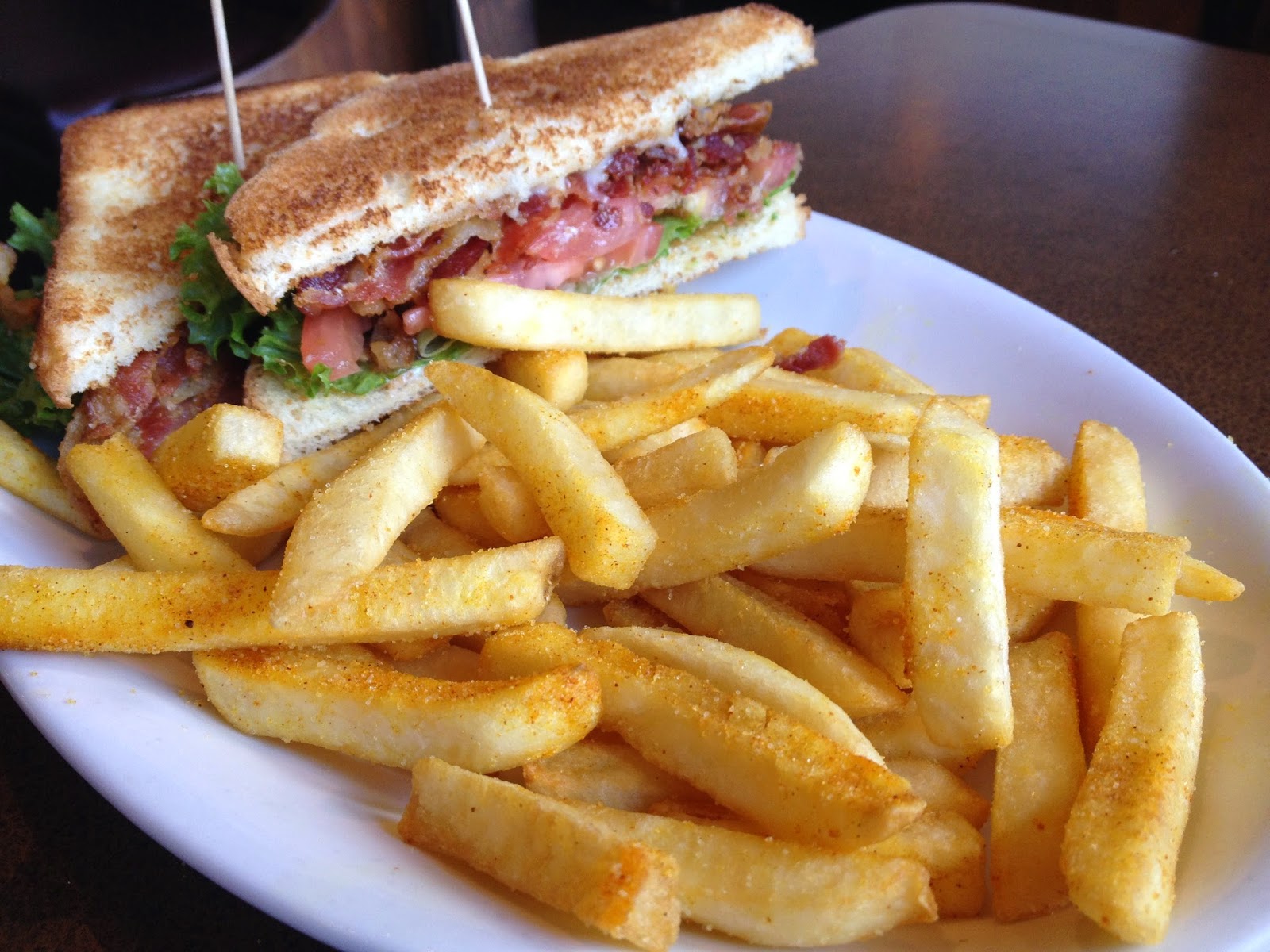 I got a classic club sandwich, which I thought was really good. I love when I order a turkey sandwich that has nice thick slices of turkey rather than thin, floppy lunch meat. I'd order this again for sure. The fries were also seasoned a bit, which was an added bonus. 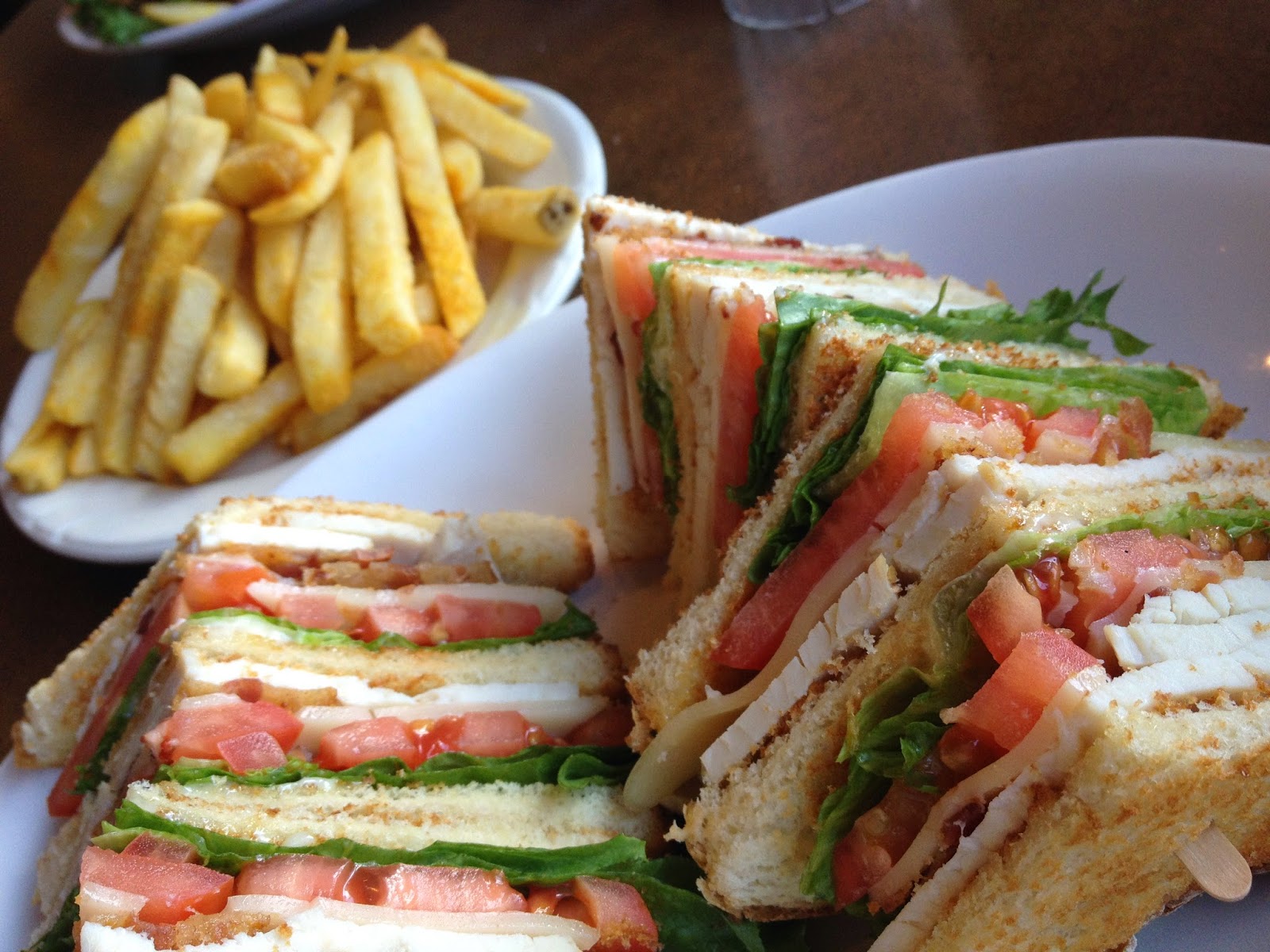 Michelle got a piece of cheesecake as her dessert. I did, too, but took mine to go and then it was inhaled by one of my kids before I got a bit. So, I can't give a report on the dessert, but it looked pretty good. I'm glad I ventured out of the comfort zone and gave the lunch menu a try. It ended up being a good amount of good-quality food at a good price. I'll keep it in mind for a lunch spot next time I want to head out for a quick lunch close to home. 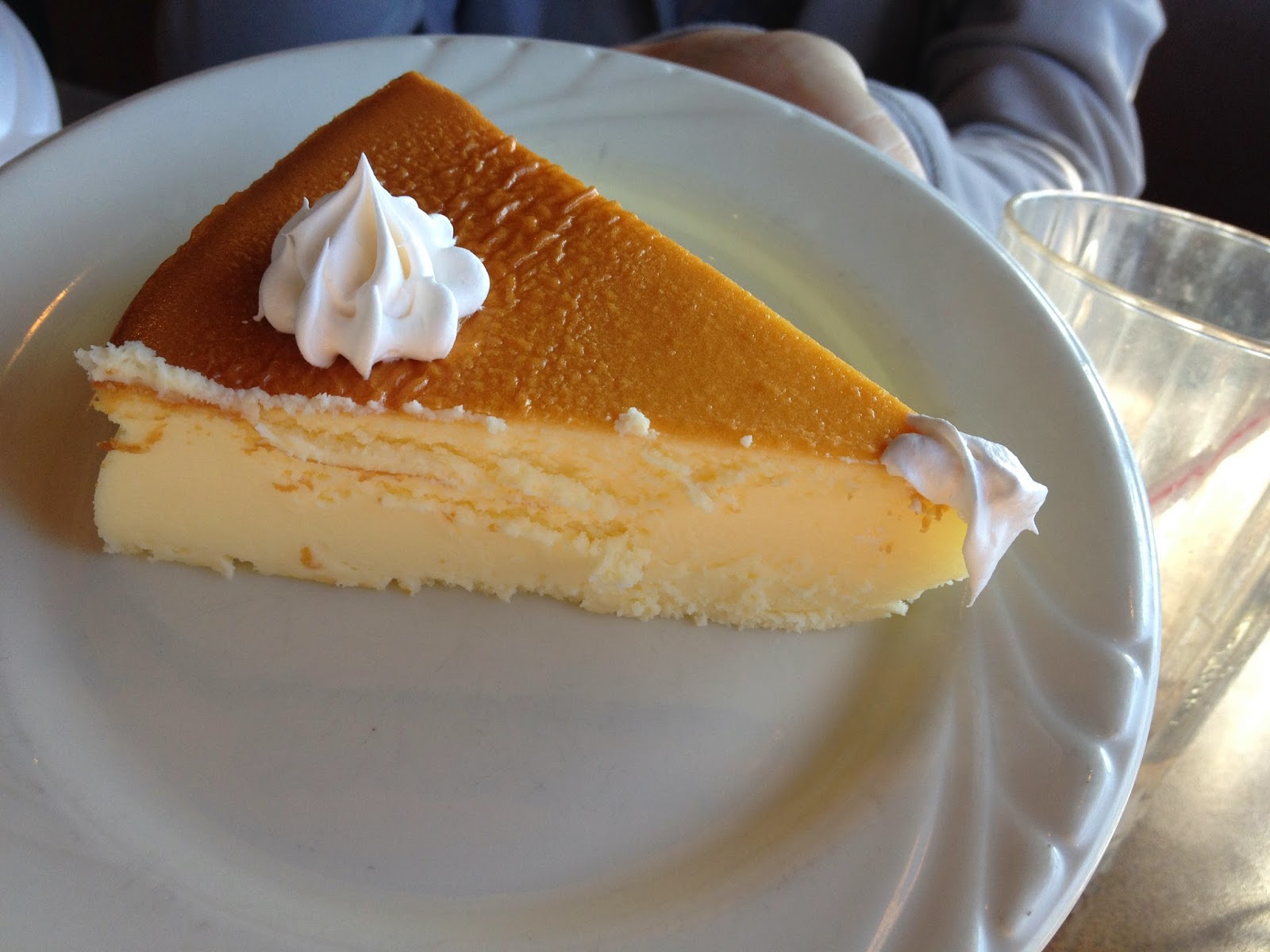