So, let me tell you a little about my Thanksgiving. I hosted family for dinner the day after Thanksgiving. It was just the second time in my life that I was making a turkey. 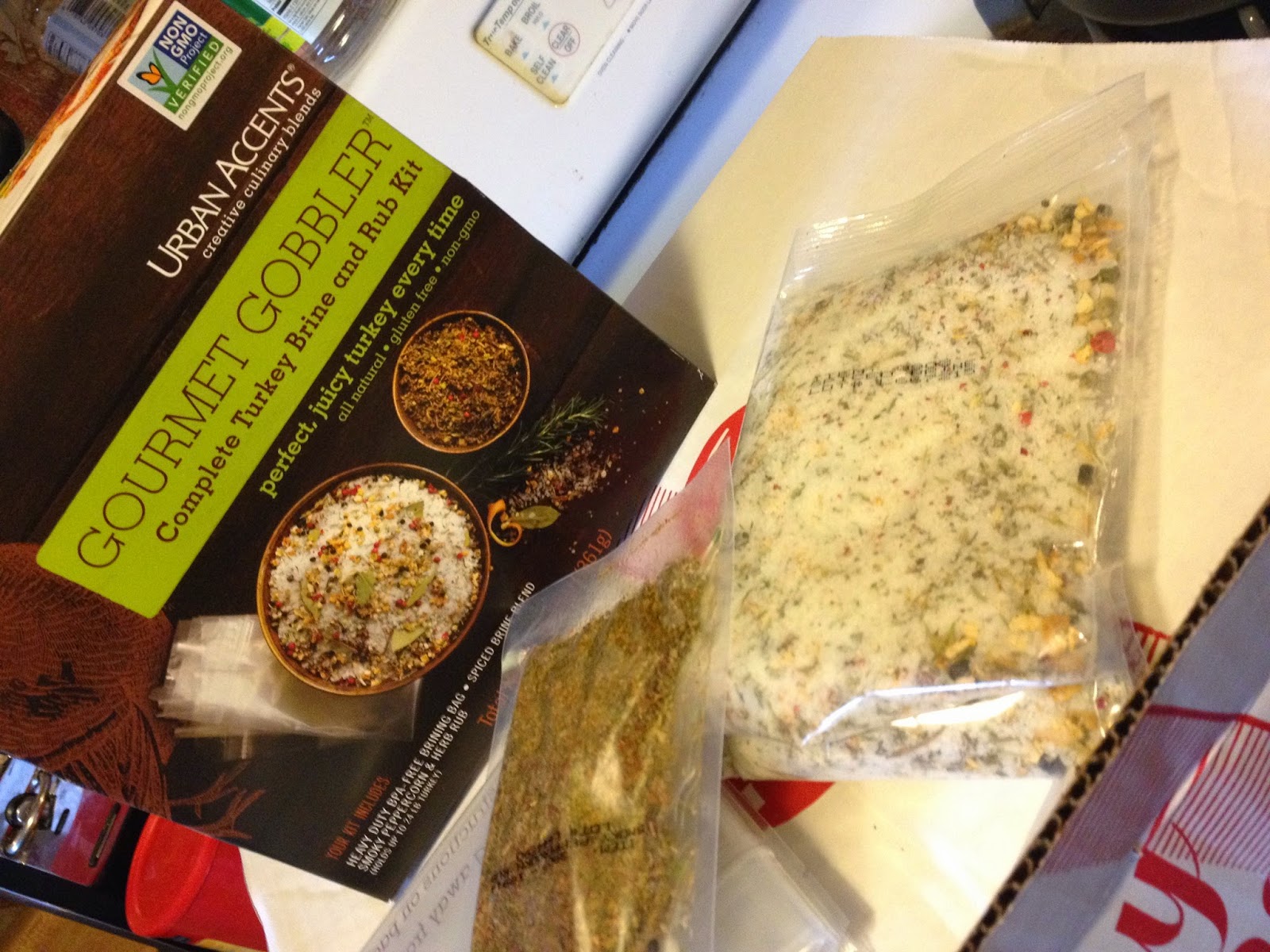 The first time was over 20 years ago when I was a newlywed and we were having family over for Christmas. I had no clue what I was doing. I didn't know how long it took for a turkey to thaw. I had no idea that there was "stuff" in the middle that had to be removed. I took it out of the freezer the evening before and put it in a roasting pan and put it in the oven. The next afternoon it was still raw and had cooked with the bag inside. It went in the garbage and luckily I had also made ham.

So, fast forward a bit and I thought I'd try again since I have had a couple decades of cooking experience since then. Most years we have gone to my sister's house for Thanksgiving. Since I always liked the leftovers at home, I'd often make a turkey breast and all the trimming a day or two later. This year I was having a few family members over, so I went for it and purchased a big bird. Not wanting to have to worry about thawing, I ordered a fresh turkey from Howard & Sons in Munster. It was also a free-range, hormone-free Amish raised version.

Since I'd recently received a package of some product samples from Urban Accents, including a brine kit, I thought I'd give it a try. I had heard so many good things about brining. So, I did the brining thing and am so glad I did because (pardon the language) I made one kick-ass turkey!

I put the turkey in brine for 9 to 10 hours as the instructions recommended a half hour per pound an I had an 18-pounder. That night I removed it from the brine and cleaned the turkey (yes, I even removed everything I was supposed to), then added the rub and it smelled magnificent before it even went in the oven. I covered it and put it in the oven at 325 degrees for two hours, then down to 225 and went to bed. Four hours later I got up to baste it went back to bed for a bit. Then the temp went back up to 325 for two more hours (the last hour or so uncovered so it could brown.) It was about 10 hours cooking time total.

Being a novice, I hadn't even though about placement and didn't realize I'd cooked it breast side down when it seems the more common method is breast up. However, it was the moistest turkey I've ever had. It worked out perfectly. 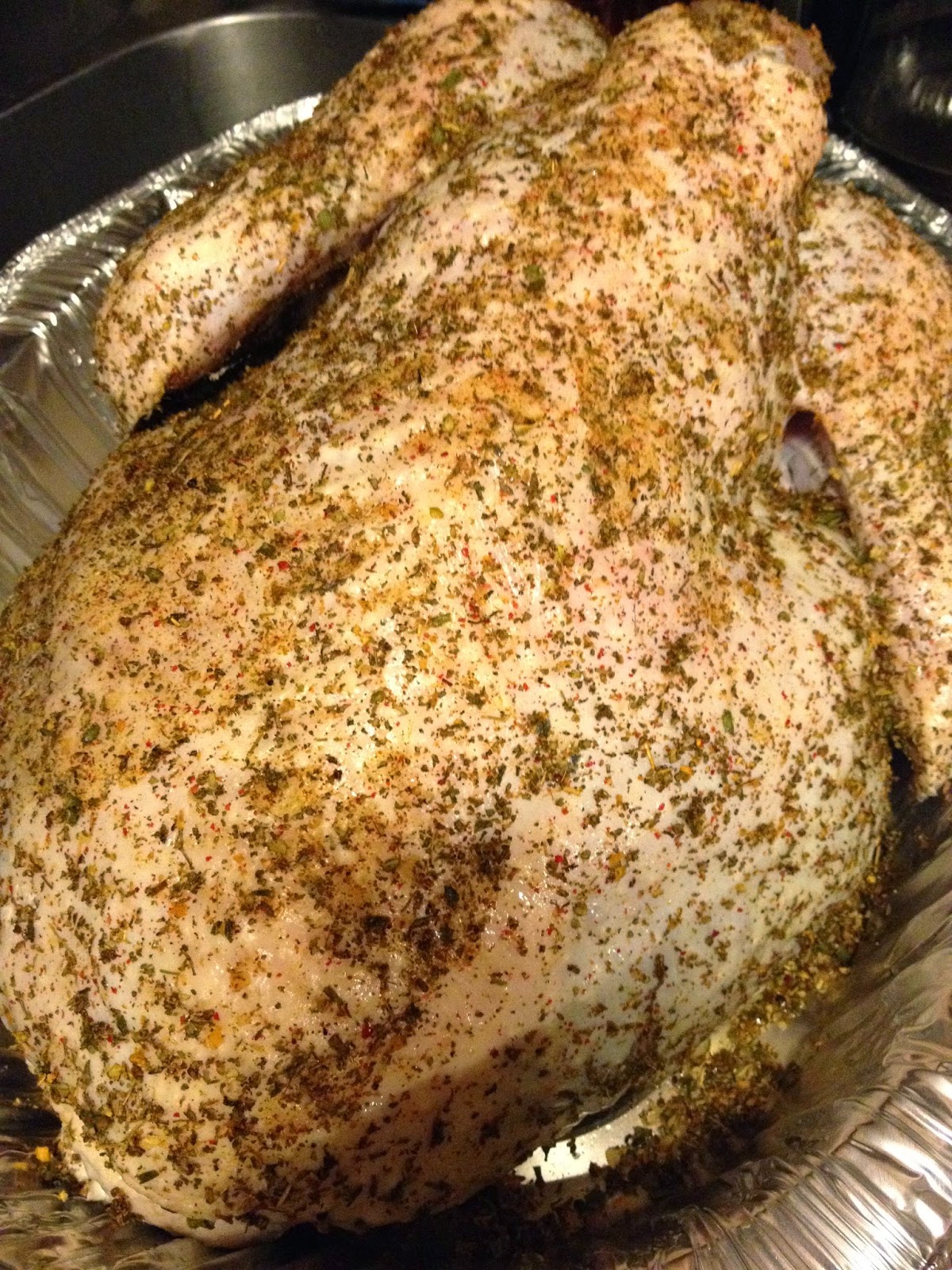 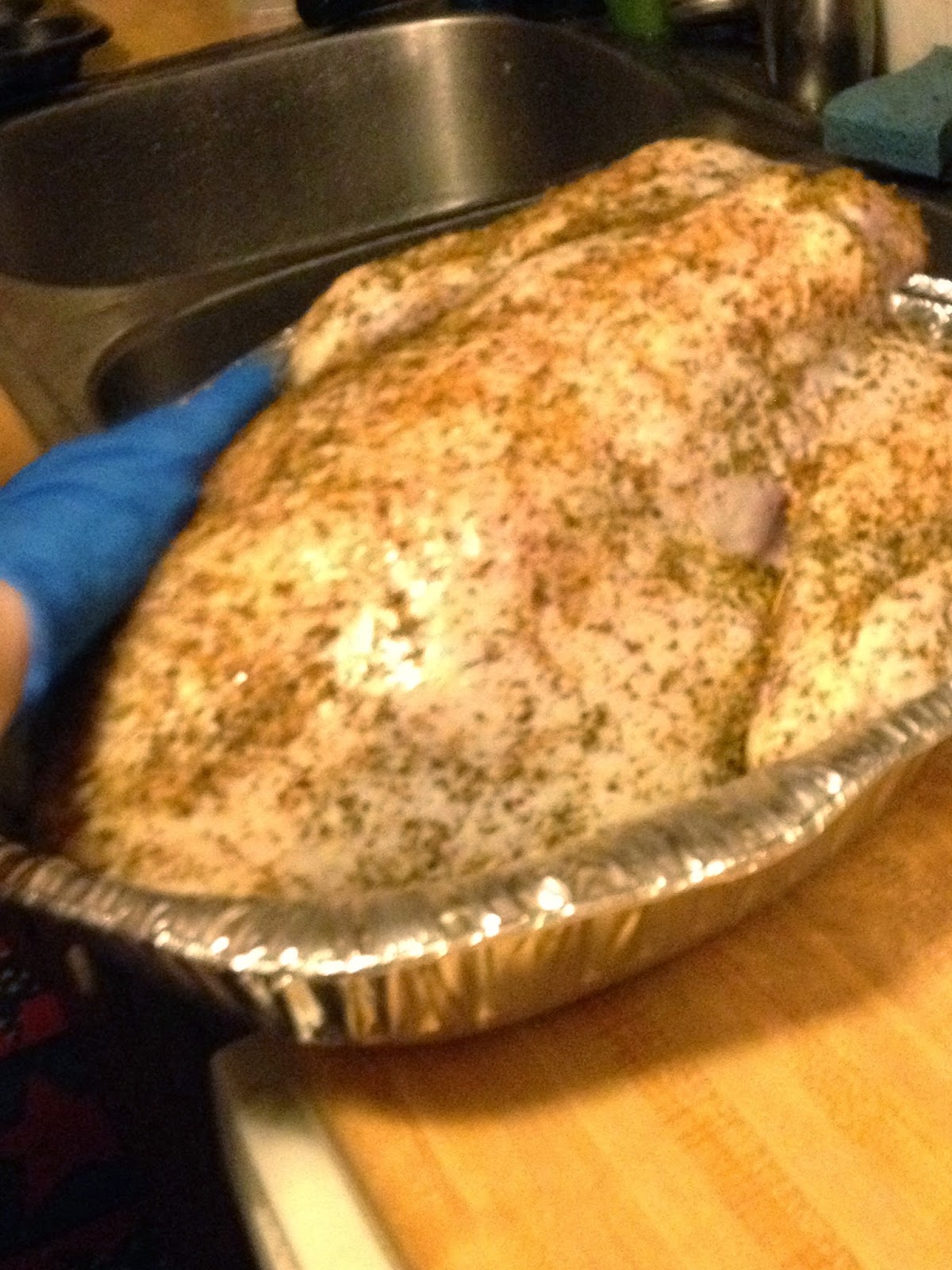 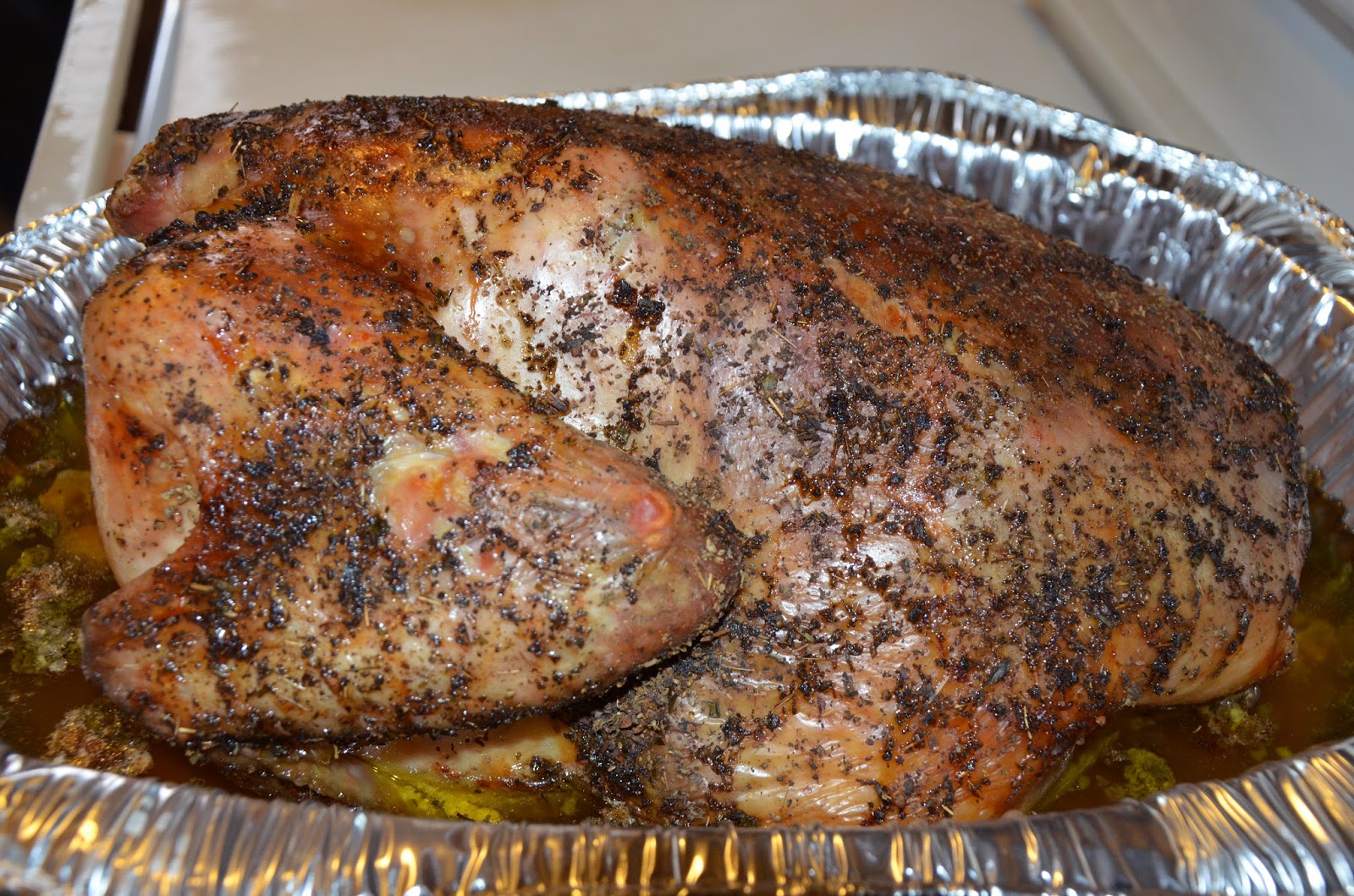 I was quite pleased with myself. The bird was wonderful! If you are planning out your Christmas menu and it includes a turkey, do your self a favor and order the Gourmet Gobbler Turkey Brining Kit. If it could make a turkey cooking novice like me put out a meal like this, you can expect miracles, too. :) 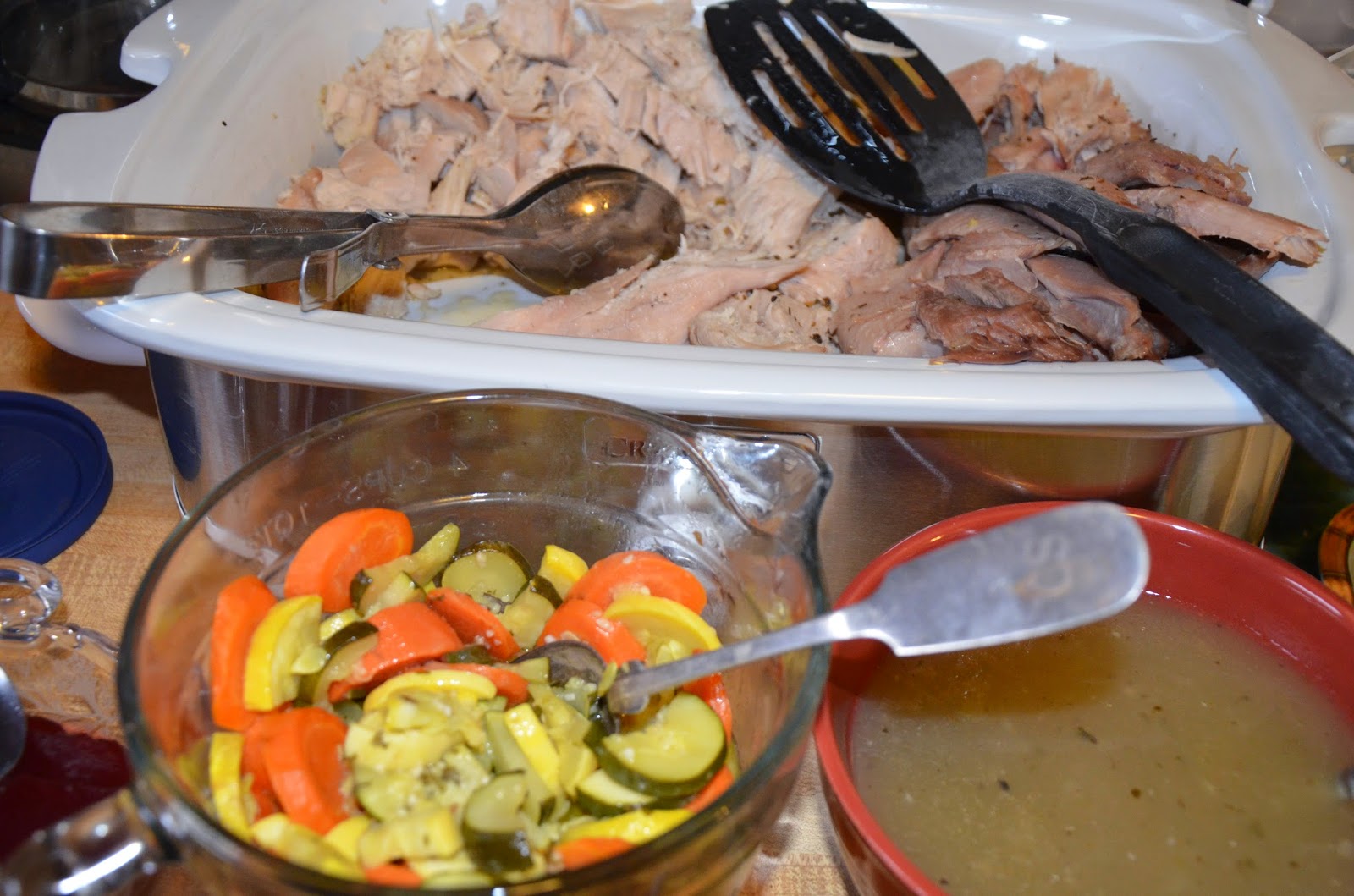 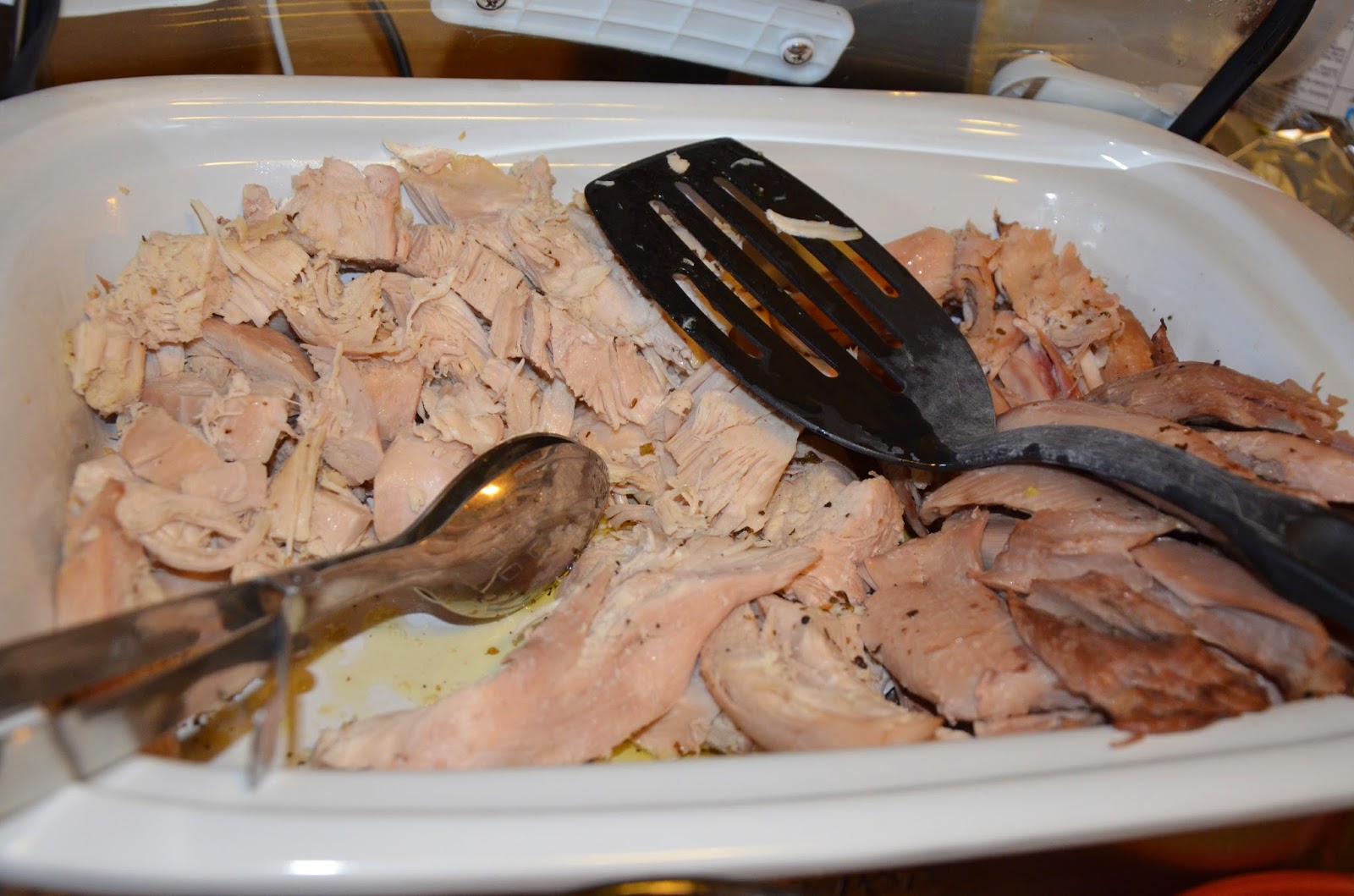 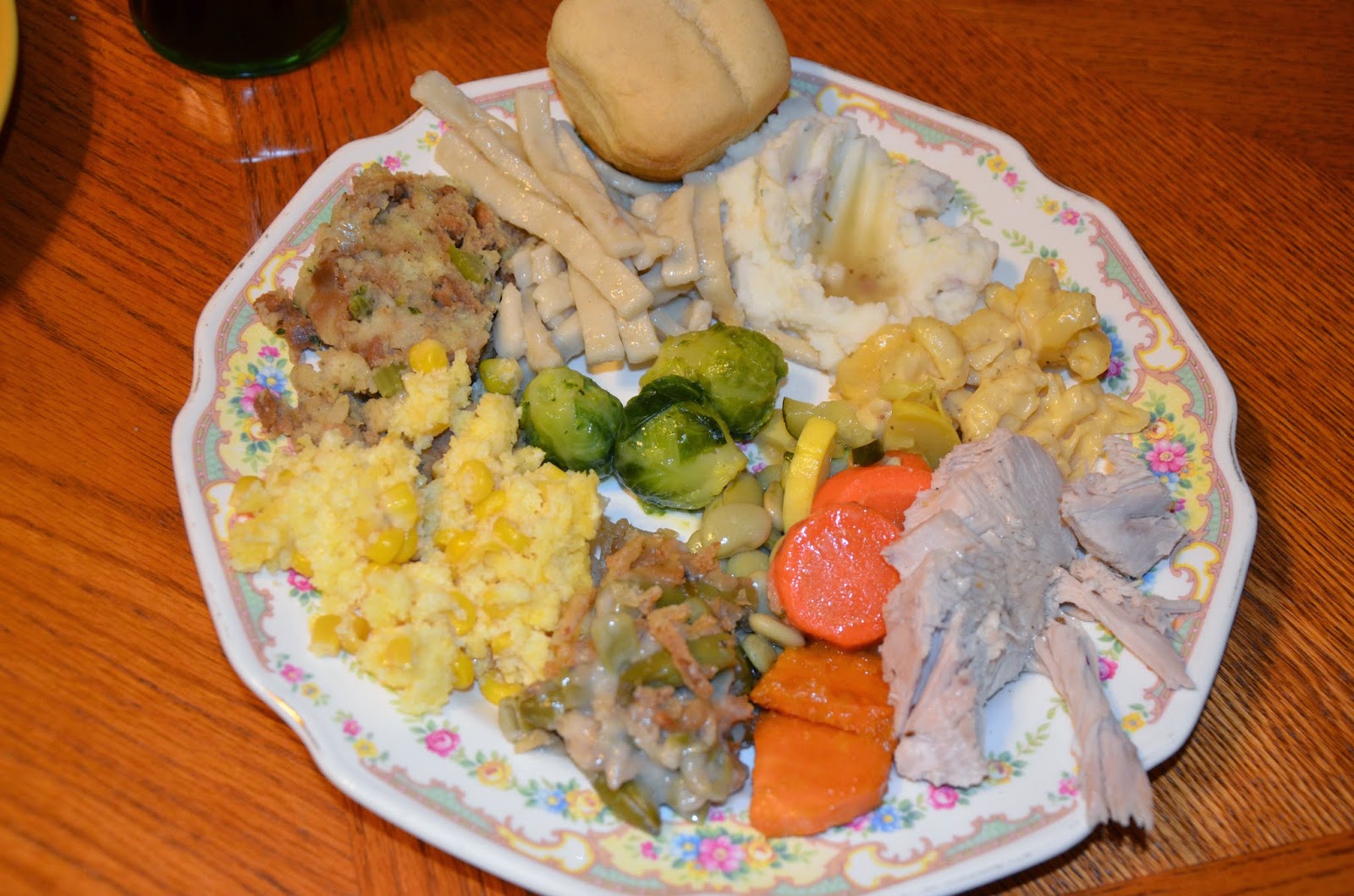 *** I did receive a complimentary sample product. I was not compensated for this post. All opinions are my own.