Craft beers have been growing on me in recent years. While at first I found most to be a bit too strong, too hoppy, too bitter for my taste, I've come to appreciate the differences in each individual product and the effort that goes into the craft. After having been to several beer fests and tasting events and sampling hundreds of different craft brews, I've come to learn which varieties I prefer and which brewers are more my style.

My husband is a craft beer fan, as well, and so I get introduced to new varieties as he tries them. He was actually ahead of the curve with the trend by crafting his own beer at home shortly after we got married - over 20 years ago. However, his attempts weren't all that tasty and he gave up. Now if only he could brew stuff at home like this favorite...

Nitro Milk Stout is his new favorite, made by Left Hand Brewing out of Colorado. I've become quite fond of it myself. I'd always shy away from stouts just because I assumed the dark color equated to extreme bitterness. That's in no way true and some stouts have great hints of chocolate, coffee, even strawberry and other flavors.

This has become a favorite not just because of the taste, but because hubby loves the art of pouring it and watching the process as it settles and foams.

If you are a stout fan and haven't tried this out yet, it's pretty easy to find. Give it a try. 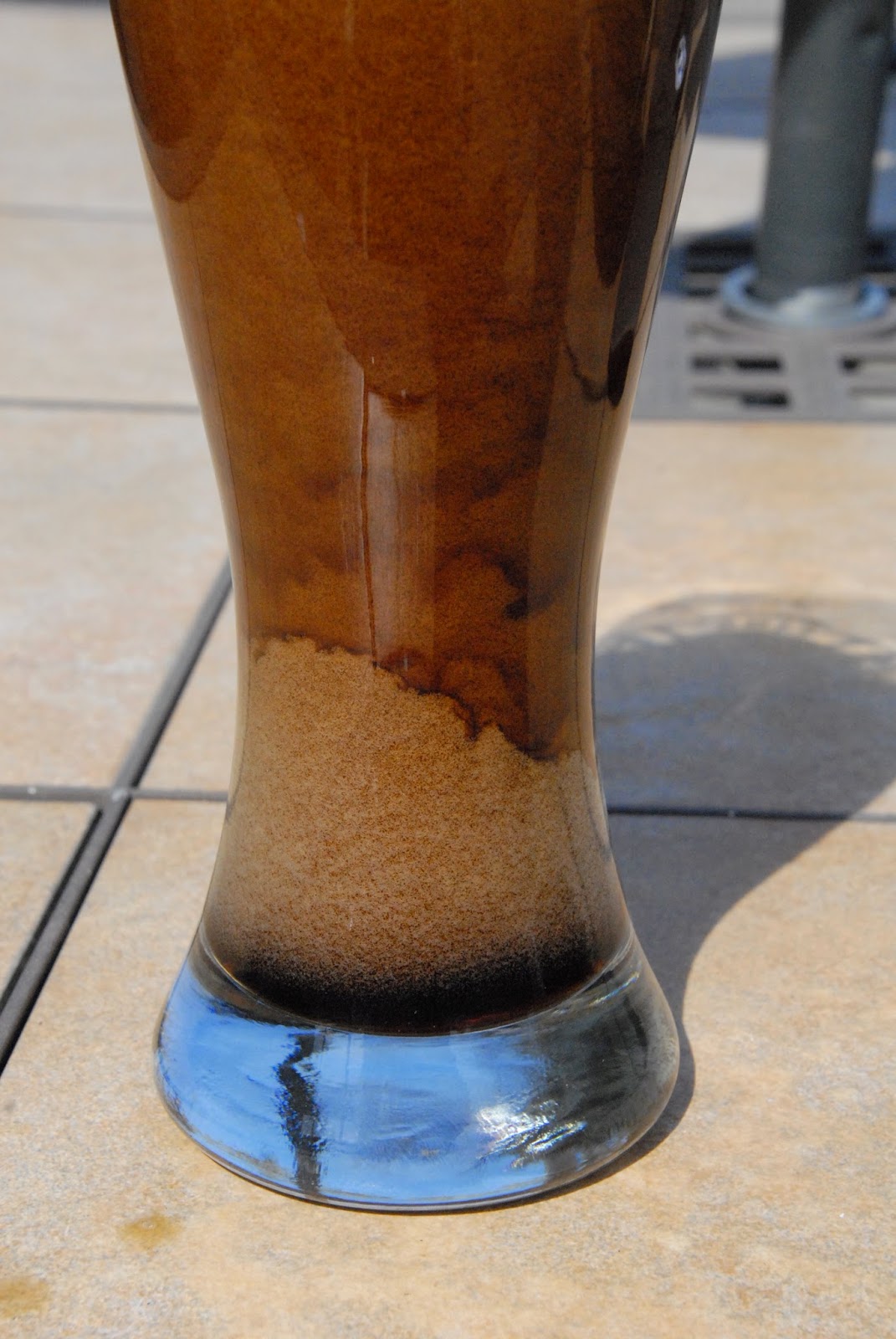 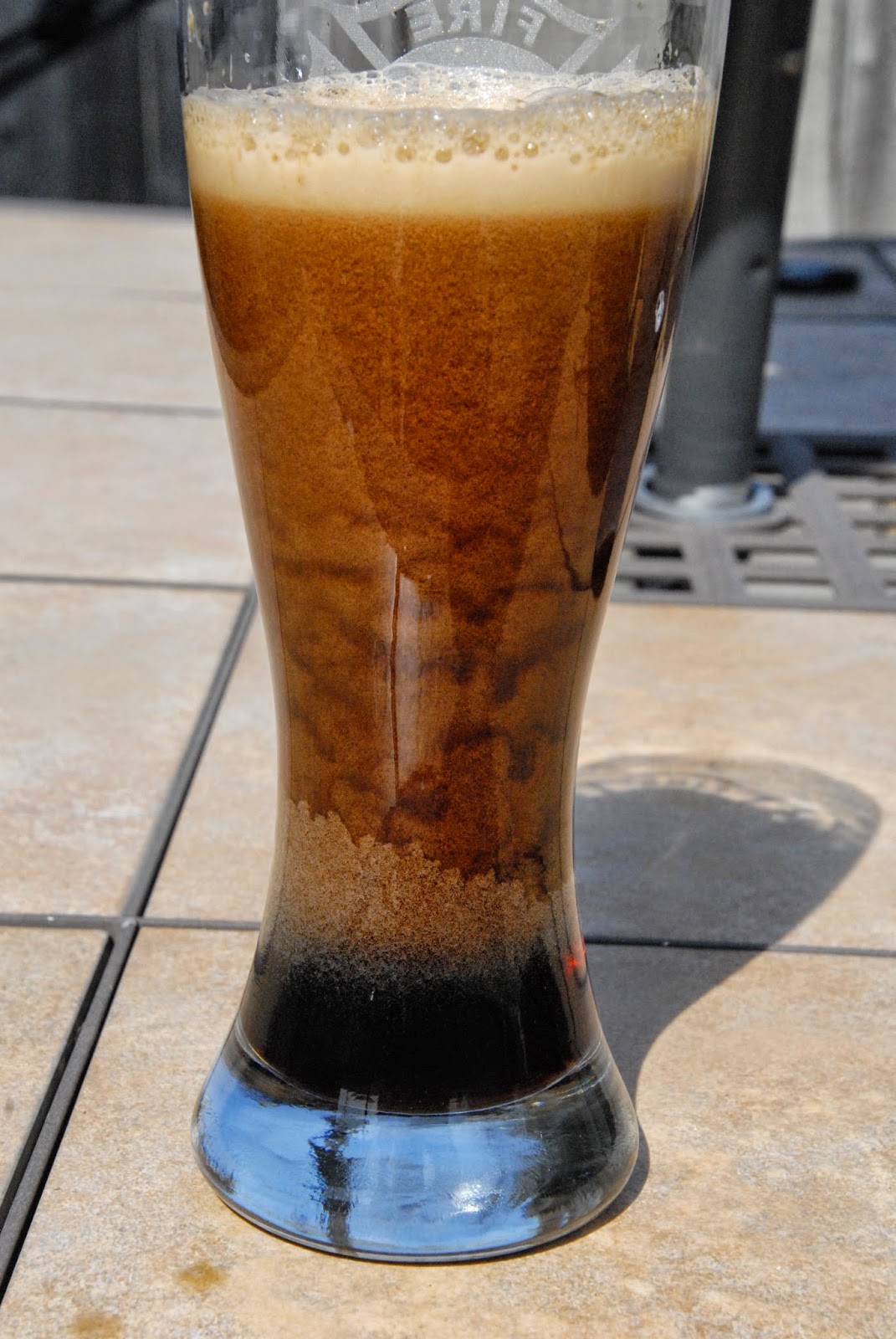 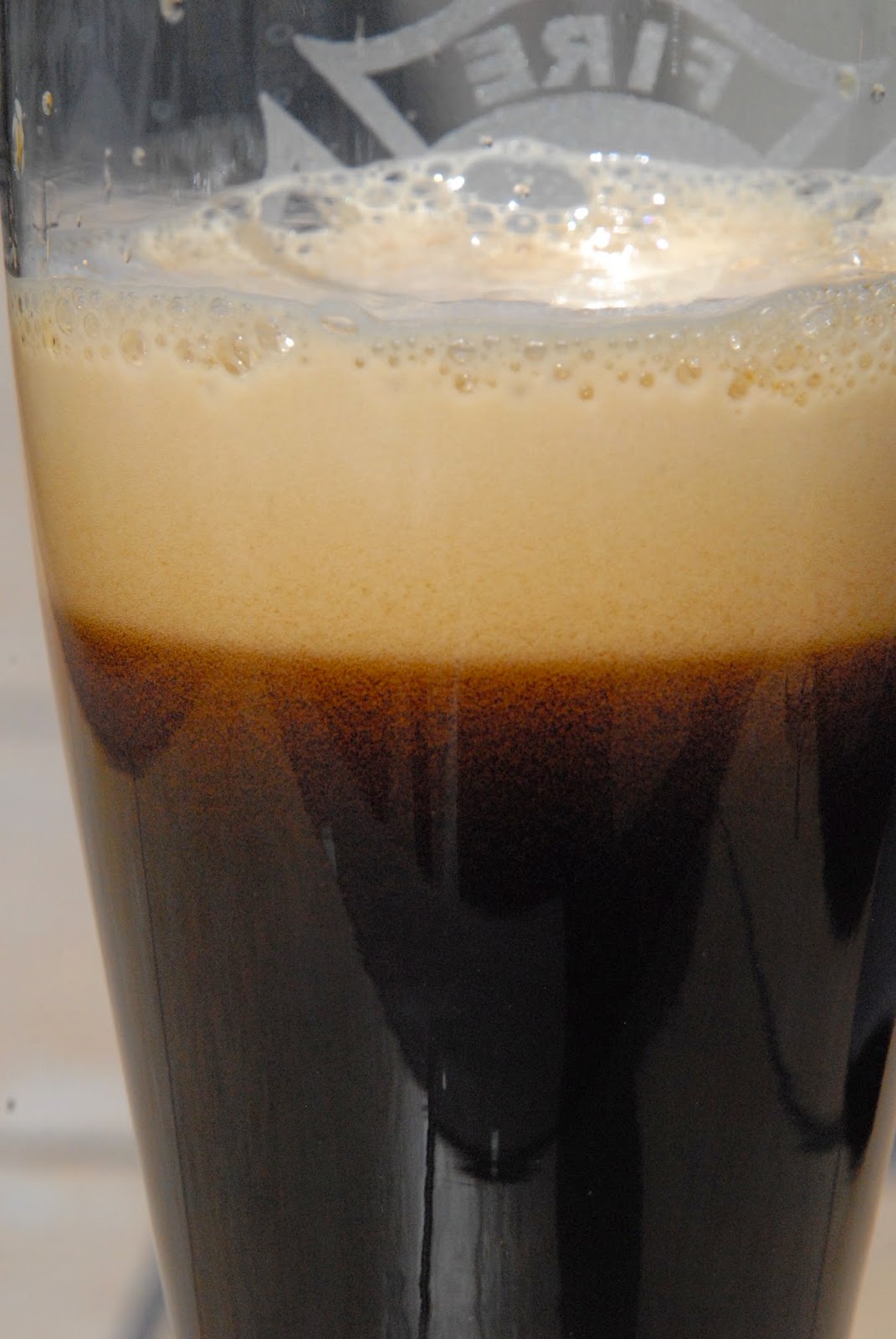 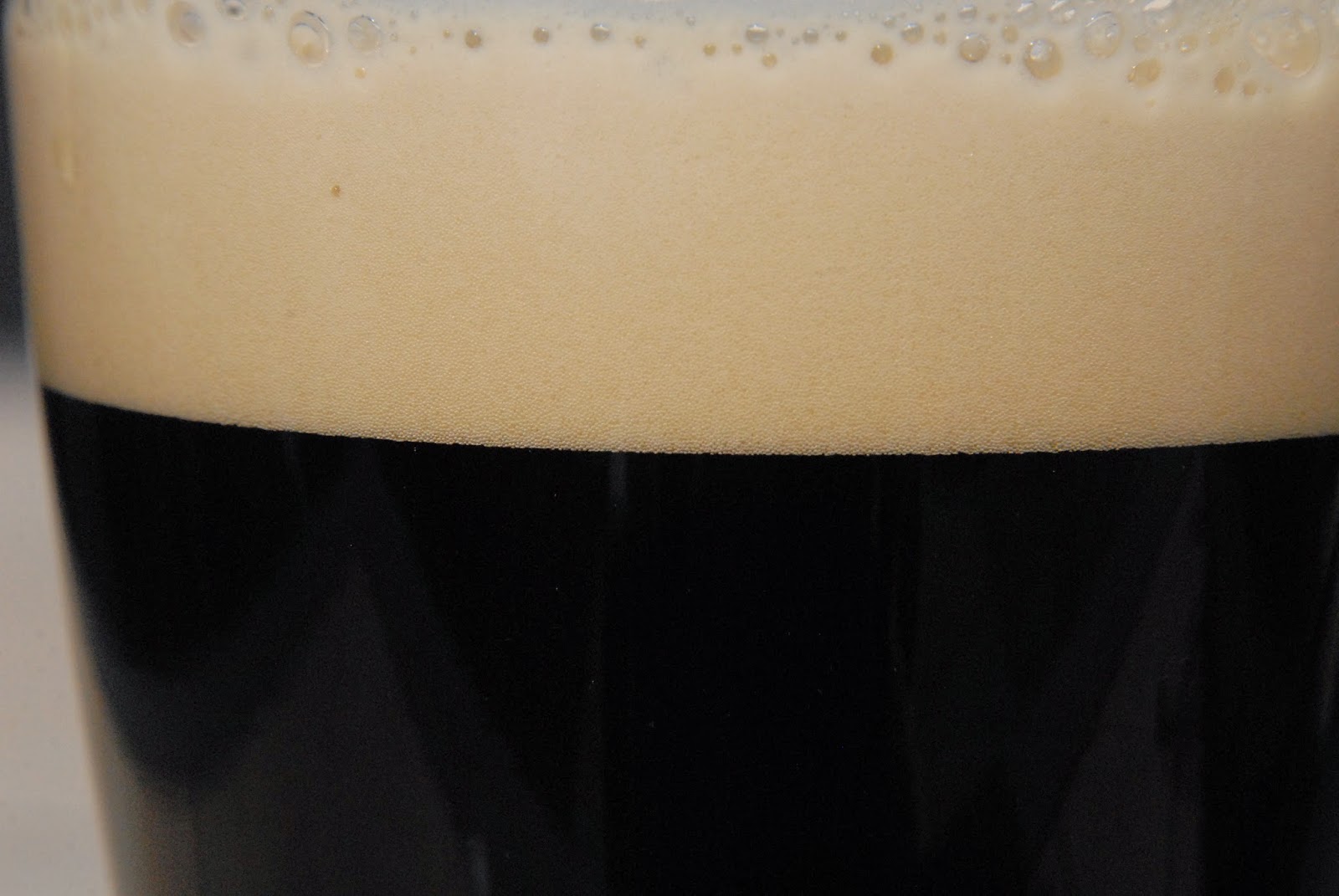