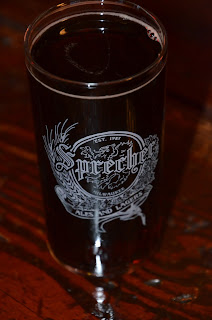 When we visited Milwaukee last winter, we hit quite a few places and many of them involved food and drink. We knew that we couldn't leave Milwaukee without including a brewery tour in the trip. Since we were traveling with four of the boys (ages 9, 11, 13 and 15), I scanned the available tours and feared that they might not enjoy touring a brewery - making them whiny and uncooperative and turning it into an unpleasant experience for my husband and I. Then I noticed that Sprecher does tours. Honestly, before our visit I had never had their beer before. I'd only had their root beer (and I sampled some hard root beer at a beer festival, which is quite tasty.)

When I checked it out, I learned that following the tour there's a tasting room where parents can try out the brews and kids get unlimited tastes of the sodas, of which there were about a dozen. I knew that the kids would be happy knowing that there was unlimited soda in many flavors at the end of the tour. It turned out to be one of the best stops of our trip. The kids loved it. My husband was enthralled in the beer making process and envious of the tour guide who got to drink on the job, casually carrying a mug of stout and sipping between sentences. I was interested in all of it - the process, the history, the variety, the marketing, the tasting room. 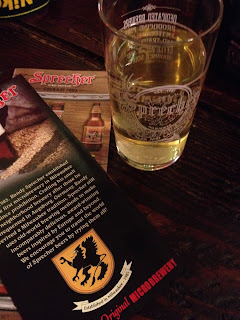 The kids went back and forth tasting all they could - some favorites were the ginger ale, the orange dream, the cream soda and the red apple soda.

My husband and I made our way through the varieties. The beer tasting is not unlimited and adults get wristbands with a specific number of tabs that are taken off in exchange for a sample. However, between the two us, we each tried different ones and when we were done we'd tried nearly all between the two of us. What did we like best? My husband's a stout guy and I have come to really like stouts in recent months. Sprecher's is amazing. I've done a lot of tasting the past couple years at various beer fests and in visiting local craft breweries and it's in my top 3 stouts I've had. We purchased a good quantity in the gift shop to take back home. Sadly, the supply has been long depleted, so it's time to consider a re-visit. I also liked the Hefe Weiss and the Abbey Triple Belgian Style Ale. My husband liked the Dopple Bock Dark Lager and the Black Bavarian as well as the Generation Porter.

As we were there between lunch and dinner and needed something to munch on along with the drinks, we were glad that they offered soft pretzels with cheese. I didn't notice it when we were there for the visit, but in looking at the website it shows that they also offer pizza after the tour - made by the Milwaukee Pizza Company and using Sprecher beers in the sauce. Maybe it's something new - don't know how I could have missed that! The varieties sound pretty awesome!

Brewery Tours are available seven days a week and the gift shop is also open daily. Sprecher calls itself "Milwaukee's Original Microbrewery" as it was the first microbrewery in Milwaukee since prohibition, opening in 1985. 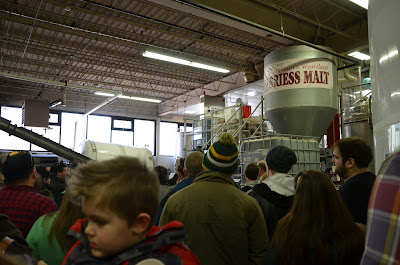 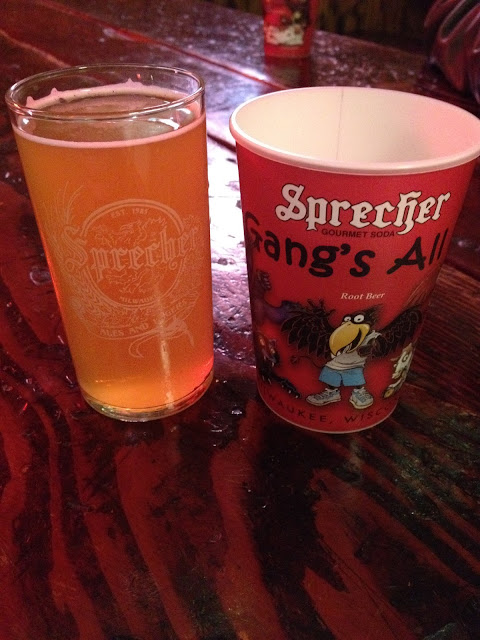 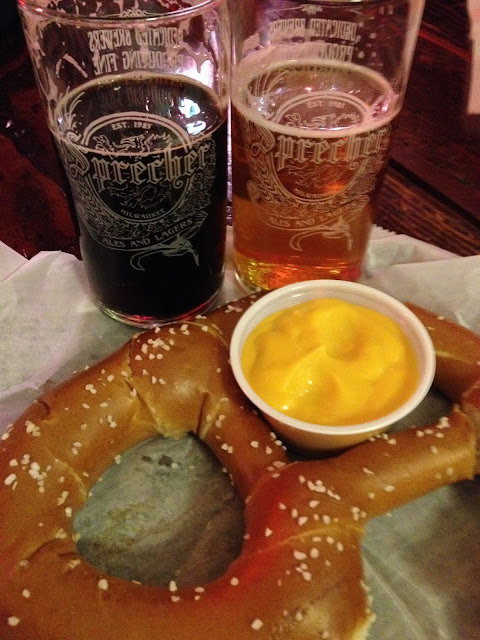 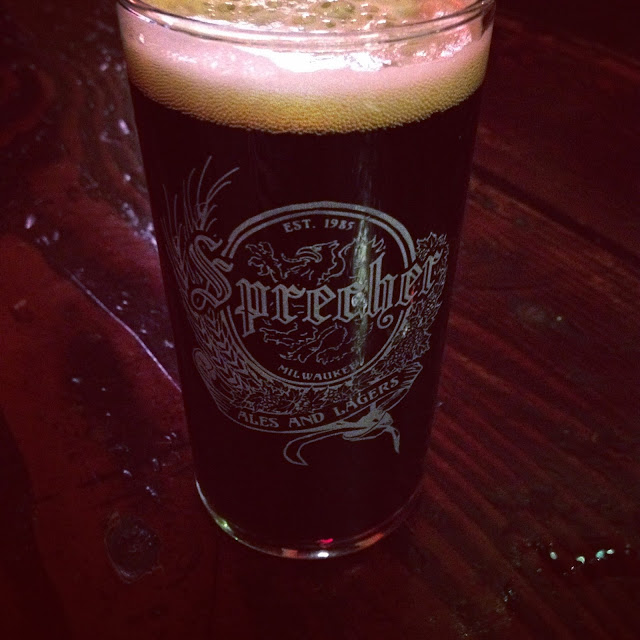 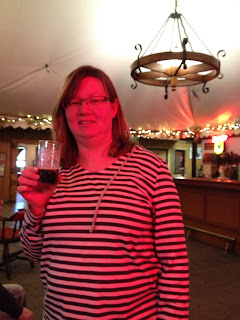