Sensory Overload is true to its name 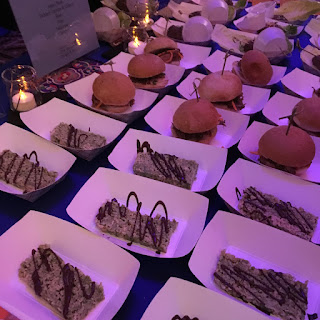 I was really excited to be heading out the door with my sister-in-law for an inaugural foodie event that caught my interest the first time I heard the name. Sensory Overload, sponsored by Tribute Events in collaboration with #FoodieChats, brought about 15 vendors to wow attendees with an intense presentation of sight, smell, sound, taste and touch at the Montgomery Club.

Unfortunately, we were stuck in crazy traffic that turned what should have been a one-hour drive into nearly two hours. We learned upon arrival that we weren't the only ones running late. Apparently, a protest that day had completely shut down Lake Shore Drive, the route we had taken to try and escape the back-up on I-94. Even with the delay, we arrived in time to take in some of the VIP screening of the movie Burnt along with some dishes related to the movie prepared by a Michelin-starred chef from Celebrity Cruises.

If you're going to sit in a room and be enticed by sights, Bradley Cooper and gourmet French food are definitely a feast for the eyes. I had already seen the movie, so even though we were coming in at the half-way point, I knew what was going on and what the movie was about. I loved the samplings we had that represented the movie. 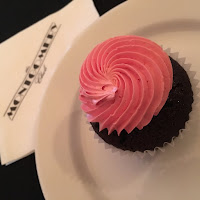 After the movie, we made our way out to the main floor where a DJ indulged our sense of sound and  the first table we stopped at took advantage of sense of smell to offer smoked surf and turf. It was from Gibsons and each sample was individually infused with smoke just before we received it.

The three-hour interactive adventure continued with sampling from Buona Beef, Coconutz, Connie’s Pizza, Greenridge Farms Deli, The Hampton Social, Hubbard Inn, Illinois Farm Families, Jellyfish, Outdoor Farmers Market, Pork Chop, Sage Gardens, Sartori, Smith & Wollensky, Uncle Dougie’s and Yolk. Three that I was really happy to see were Pork Chop, which opened its most recent spot in a suburb near me and has fabulous barbecue and more (the chicken and waffles and shrimp and grits were favorites outside of barbecue items,) Buona Beef which I had just tried a few days earlier when they opened their new Beverly location and Illinois Farm Families. Last year I became a "City Mom" blogger with IFF and have had the privelidge of touring several northern Illinois family farms as part of the program. At the booth that night was someone I'd met on a recent tour.

For being a first-time event, I was glad to see it so well-attended. I spotted restauranteur, actor and Windy City Live contributor, Billy Dec (who by the way hosted the Chicago Foodie Sisters on a brunch crawl last year that was super fun and delicious) and was excited to meet Graham Elliott, one of the coolest foodie figures in the city. The weather was cooperative and warm, which was a blessing as some of the vendors were set-up outside.

The organizers definitely obtained their goal of stimulating all the senses during this fun evening. 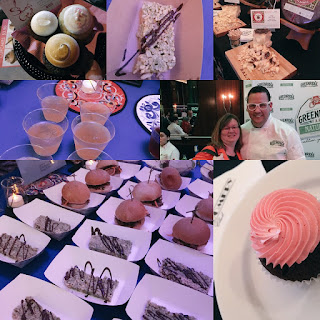 About #Foodiechats
#Foodiechats is an online and live worldwide Social Foodie Community. The #Foodiechats Community is consistently sharing and engaging with the website about restaurants, brands and products on its social media channels seven days a week with the hashtag #Foodiechats. 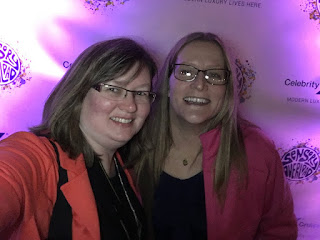 The #Foodiechats Community consists of Social Foodies, Social Media Influencers, Chefs, Home Cooks, Bloggers, Brands and Restaurants. #Foodiechats is the perfect community for all Foodies to connect with each other locally, nationally and even worldwide.
Since May 2011, the highlight of #Foodiechats is every Monday at 8 p.m. ET, when a new sponsor and theme is featured in a 10-question Q&A format. During the 90-minute #Foodiechats, participants discover new brands, recipes, hot restaurants, and meet new foodie friends and connections. The website averages 15 million timeline deliveries with a 1.2 million reach every Monday night.
About the Illinois Restaurant Association Educational Foundation (IRAEF) 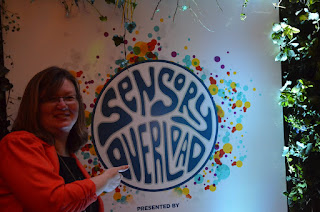 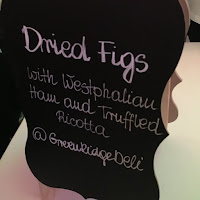 Tribune Events Group (TEG) is the Chicago Tribune Media Group’s (CTMG) in-house events marketing team that specializes in the production and management of custom small- and large-scale events. TEG helps build awareness and better connect CTMG and external clients with their consumers in a more meaningful way. By customizing each event, TEG is able to accomplish its clients’ marketing needs by offering an organic approach to events and promotions that create momentum in the marketplace and achieve maximum results. TEG is proud to have produced various events throughout the city including Printer’s Row Lit Fest, Culture Festival, Best of Chicago, Battle of the Burger, Celebra Mujer and Big Idea Awards. 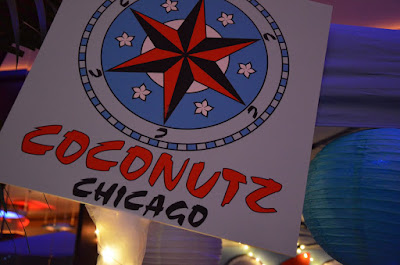 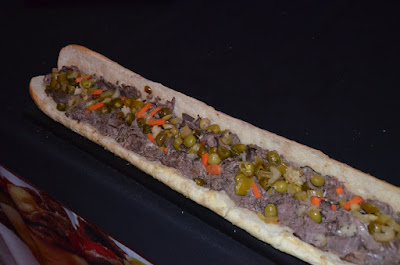 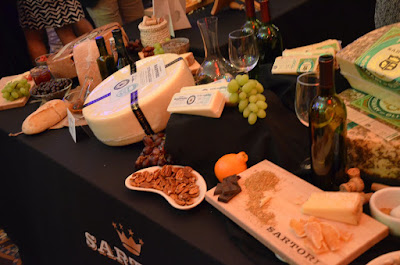