Mother’s Day weekend was kicking off. It was late Friday afternoon after I’d been chained to the computer working all day and my husband asked what I wanted to do for dinner. He was mulling over what was in the freezer and trying to come up with something he could grill when I suggested going somewhere to eat. 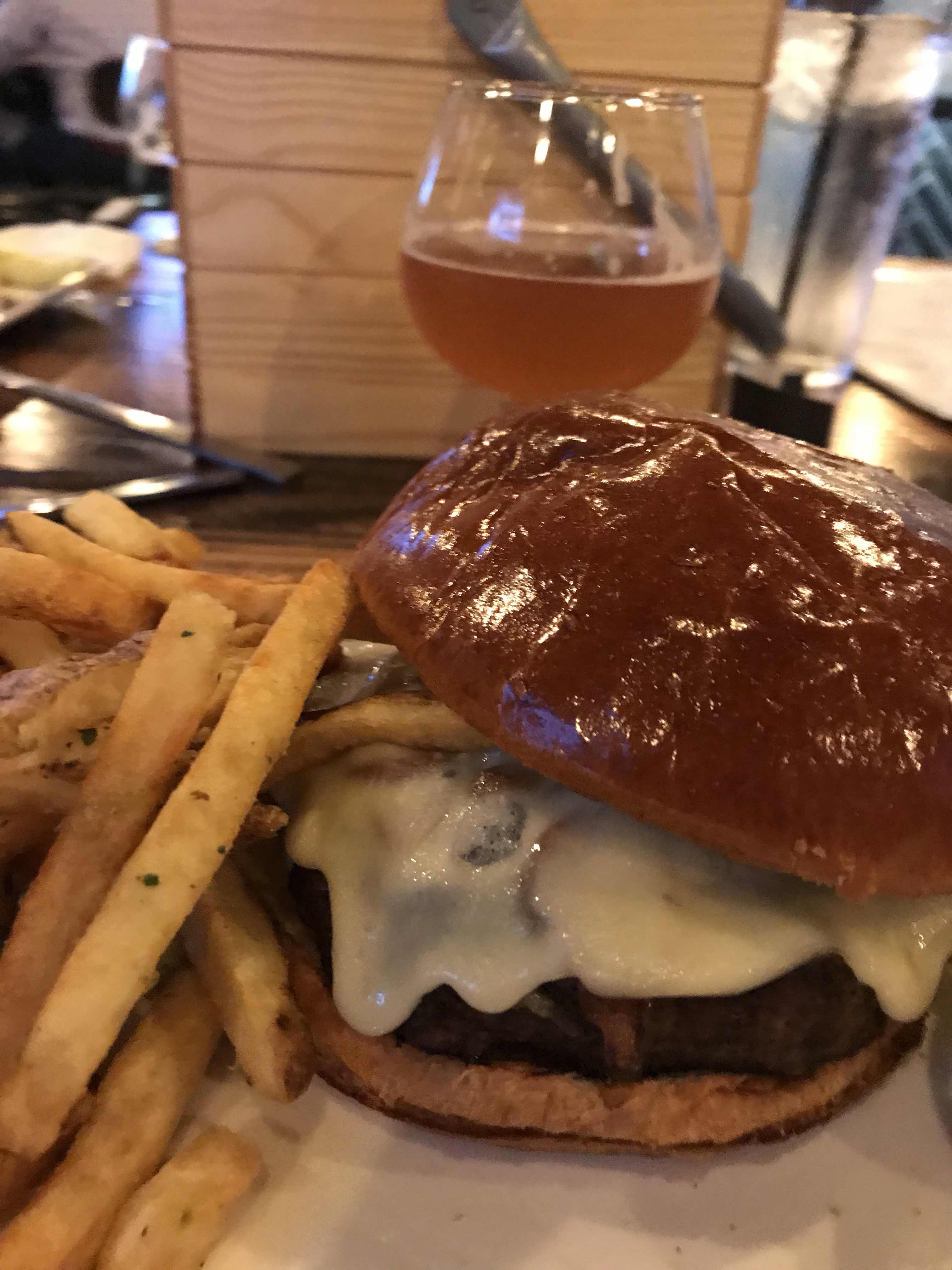 He threw out the names of a couple places we’ve been before and suddenly Lassen’s Tap popped in to my head. I’d never been there and wasn’t sure where it was other than that it was located somewhere in Homewood. I’ve been hearing great things about the food and had added it to my foodie bucket list within the last few months. 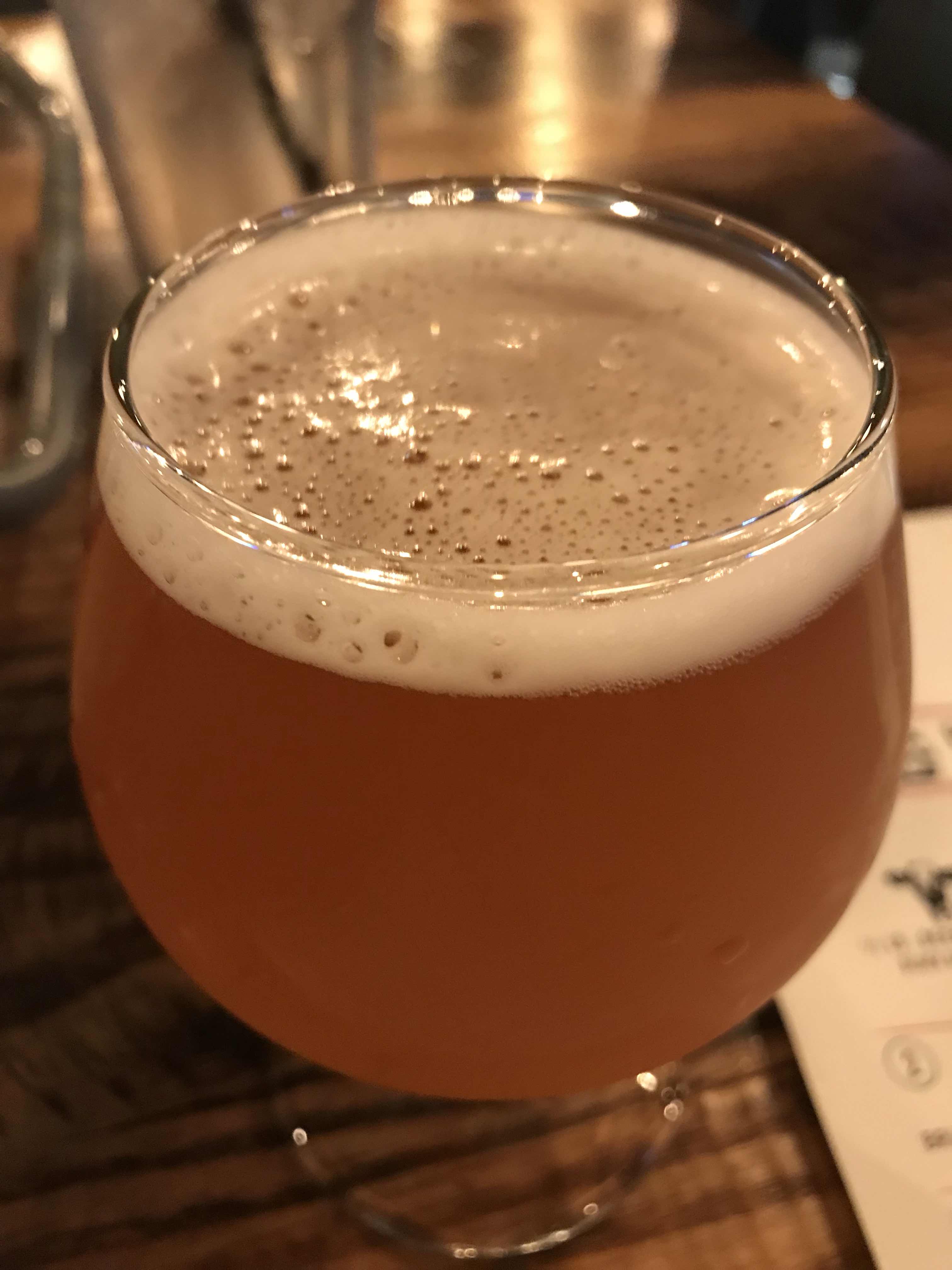 Hubby was game so off we went. I'll start with a warning that parking is scarce and because it’s located not far from the Metra station, area businesses have signs warning not to park there. So, if you are going at a busy time, parking may be a little bit of a challenge. But...it is so worth it once you get in and take your first bite or sip. 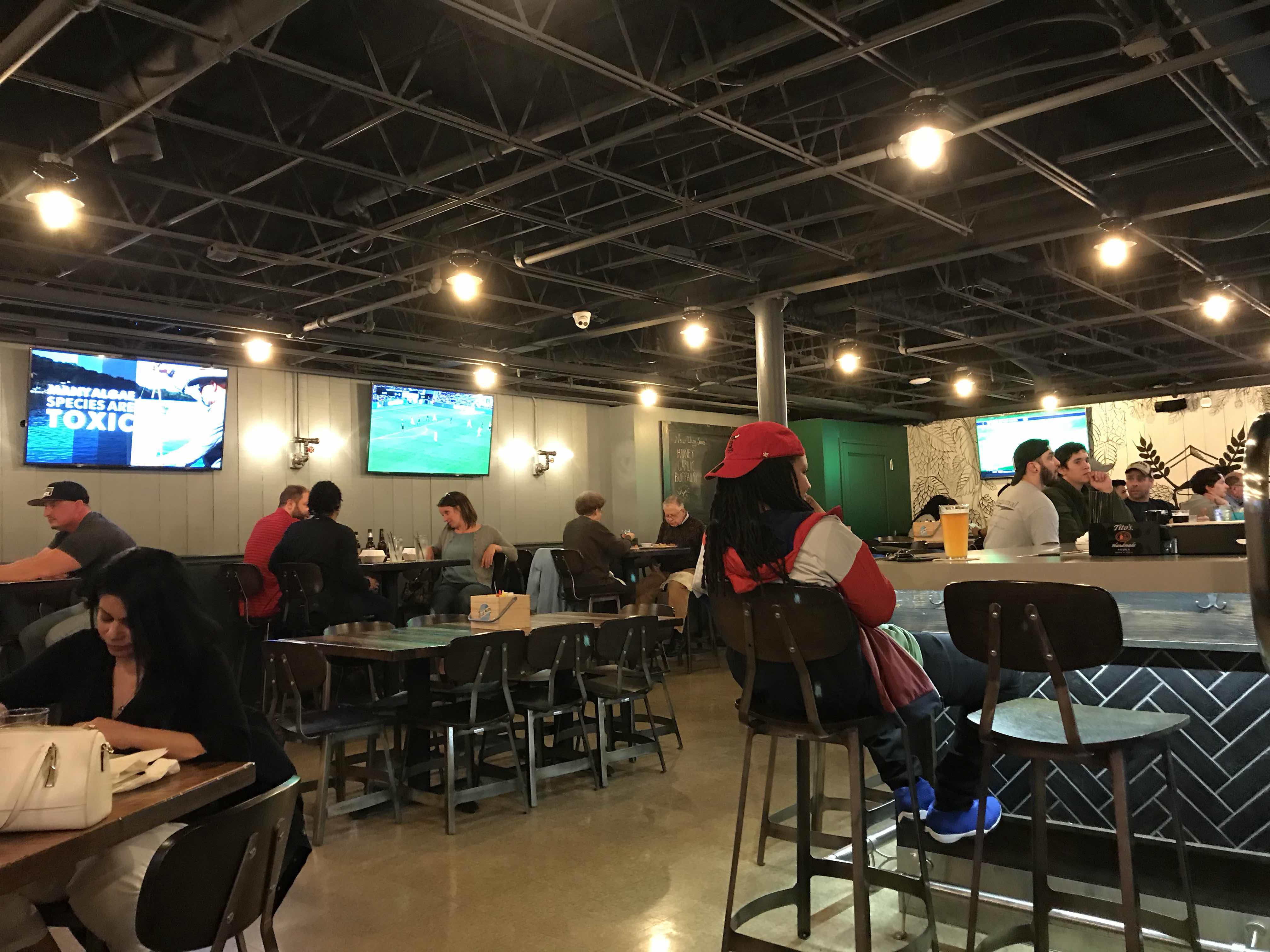 This longtime neighborhood pub has gone through some major renovations under the current owner, who has run the place for about 15 years. The place gives both a turn-of-the-20th-century historic feel with a cool massive wooden bar and a modern feel with sleek, updated decor. It’s the kind of place where multiple generations could feel comfortable. And they do. It was a very cool, mixed crowd of various ages and races (families, senior couples, guys in suits fresh off the train, teens, millenials) and really elevated far above what you would consider a typical neighborhood tap. 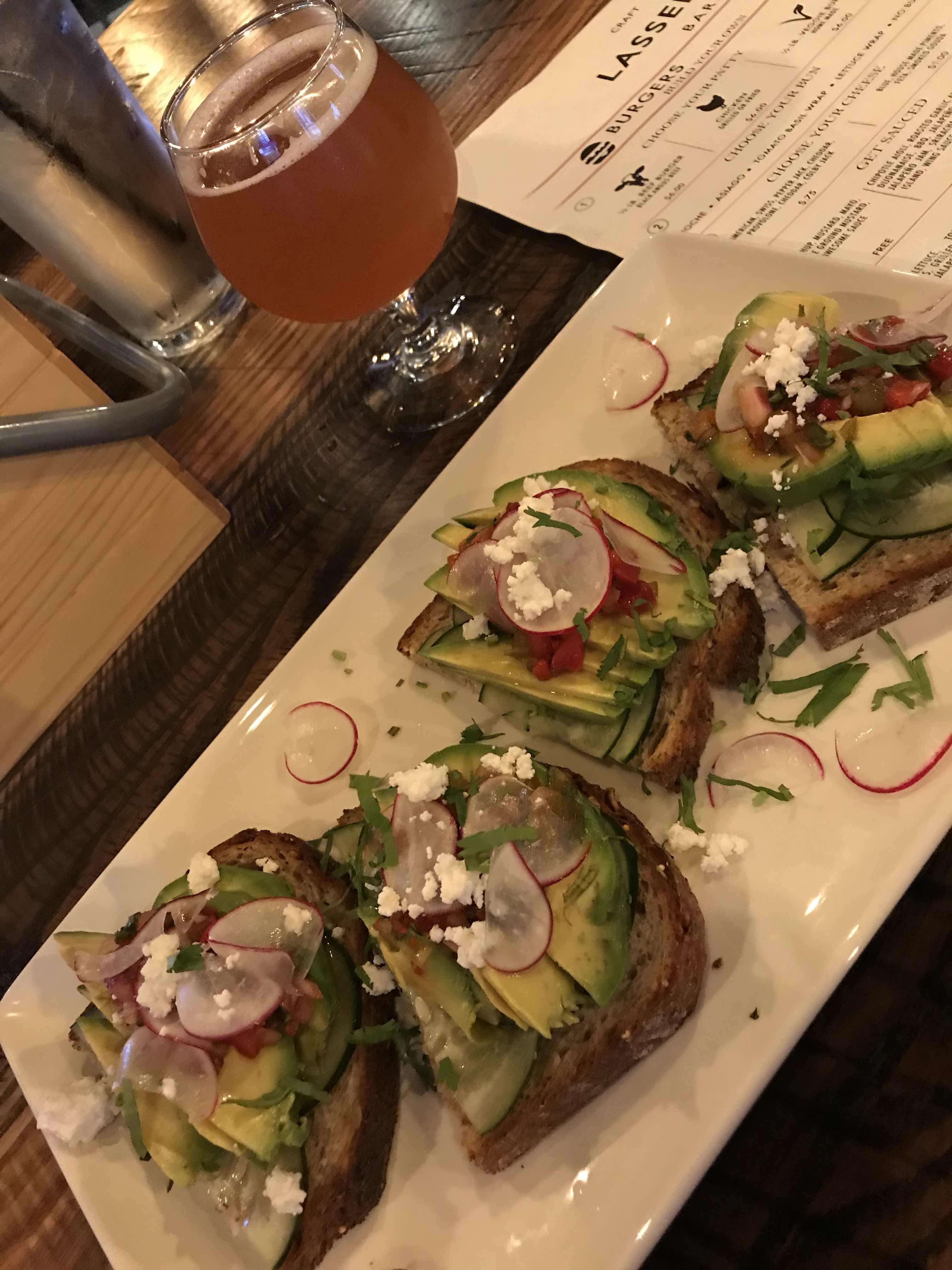 One major part of the renovations was an overhaul of the basement into a dining room, providing a lot more seating room, which we were very thankful for on this busy Friday evening when every table in the main dining room was full. 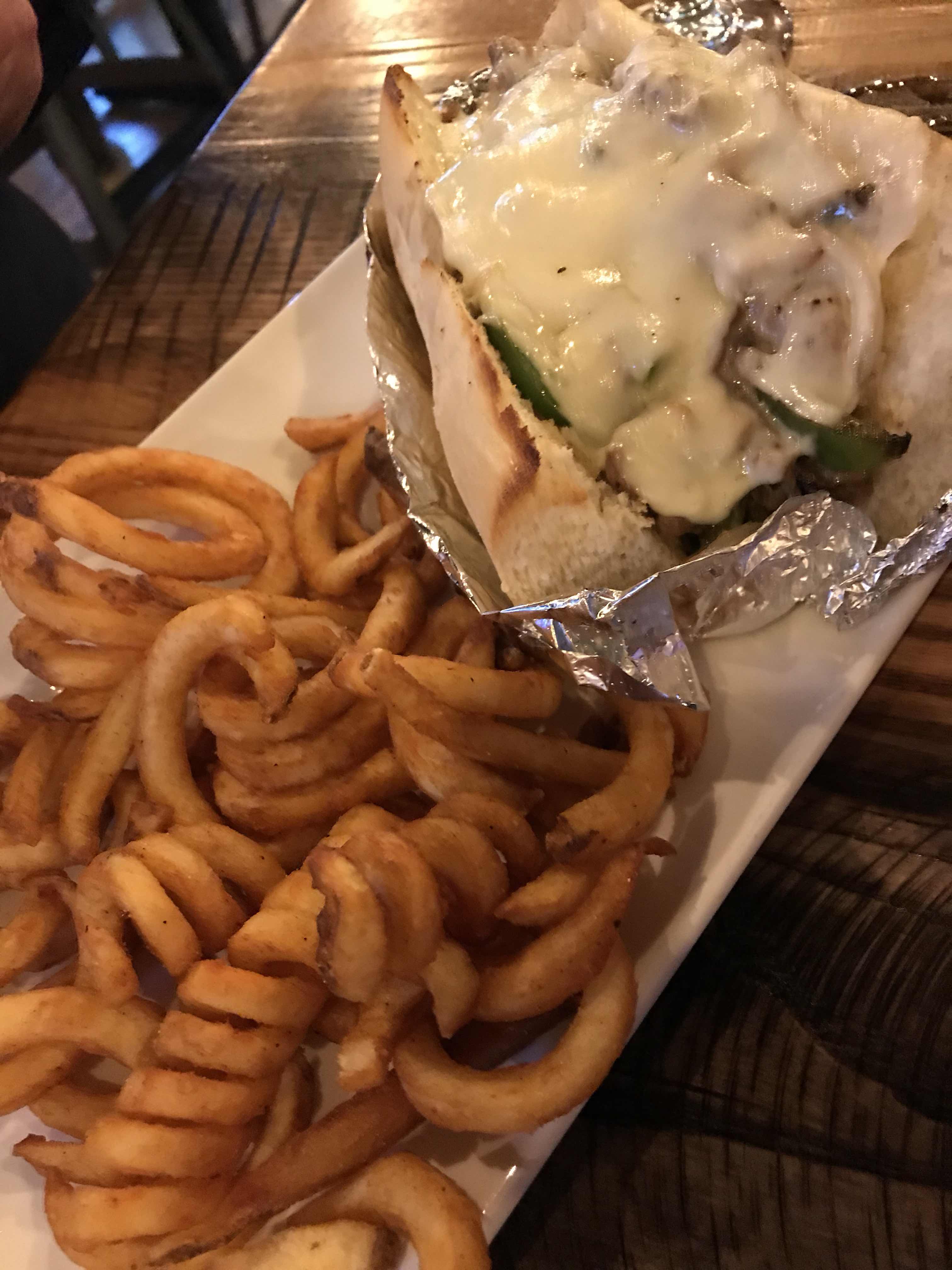 We had a super friendly server, Patrick, who seemed so on top of things and knowledgeable that I figured he’d been there for years, but when I started asking a little about the history of the place, he told us he’d only been there about a month. His interaction and suggestions made a great meal an even better experience. I always say that good food will only take you so far and that it's the people that complete the dining experience. He was energetic, attentive and friendly. He did mention that it had been a couple years since they’d shifted over to being more of a gastropub and that business had really taken off since then. 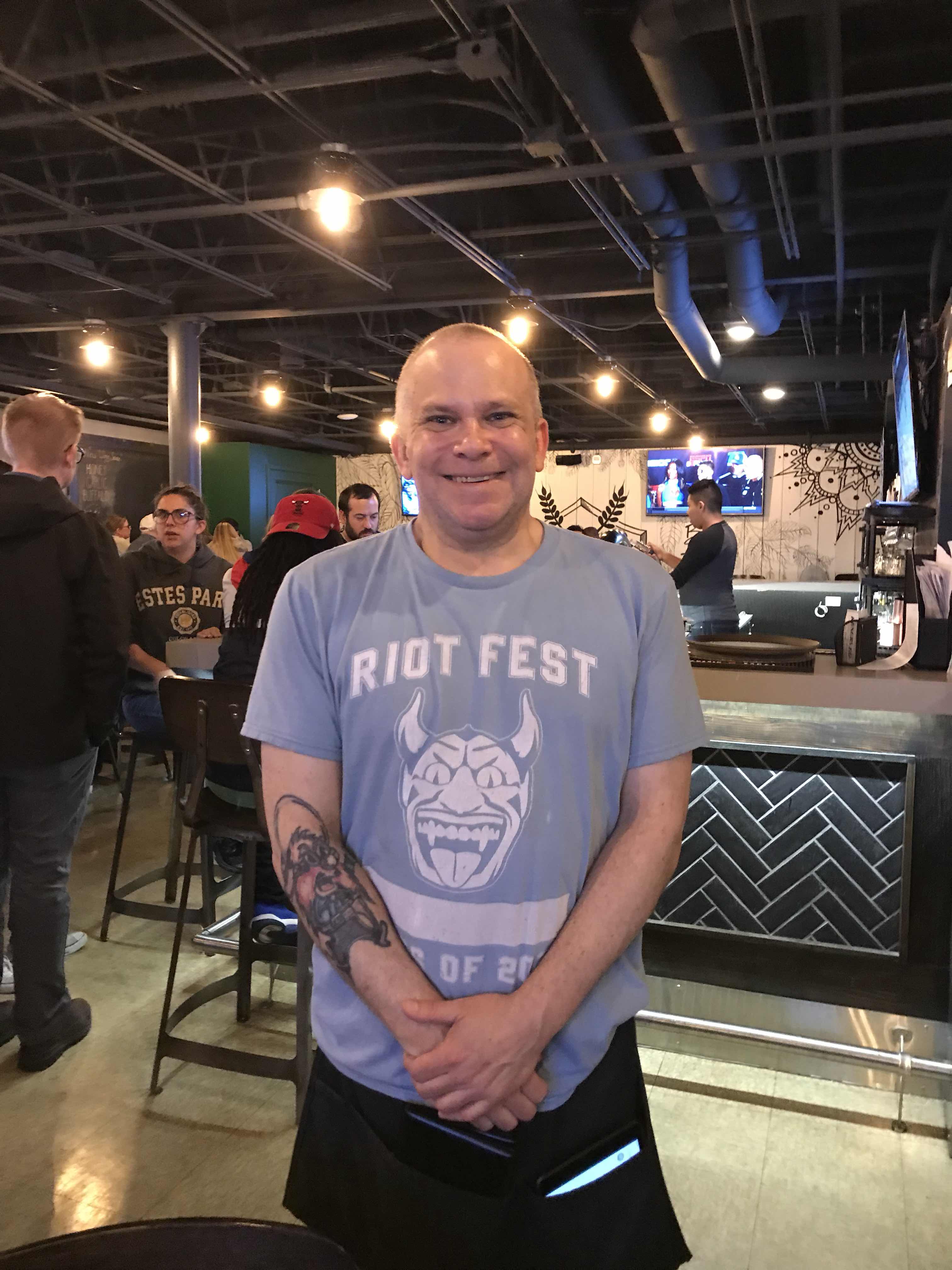 As soon as I was handed the spring menu (along with the regular menu), I knew we were in the right place. I love trying out seasonal items and when chefs come up with special items aside from standards on the regular menu. I honed in on the avocado toast, one of my favorite things ever. It did not disappoint - in addition to avocado it included cucumbers, red pepper relish, goat cheese and radishes. I can’t type that description without invoking serious cravings and a desire to return and eat it for 3 meals a day. It’s one of my favorite things I’ve eaten this year. 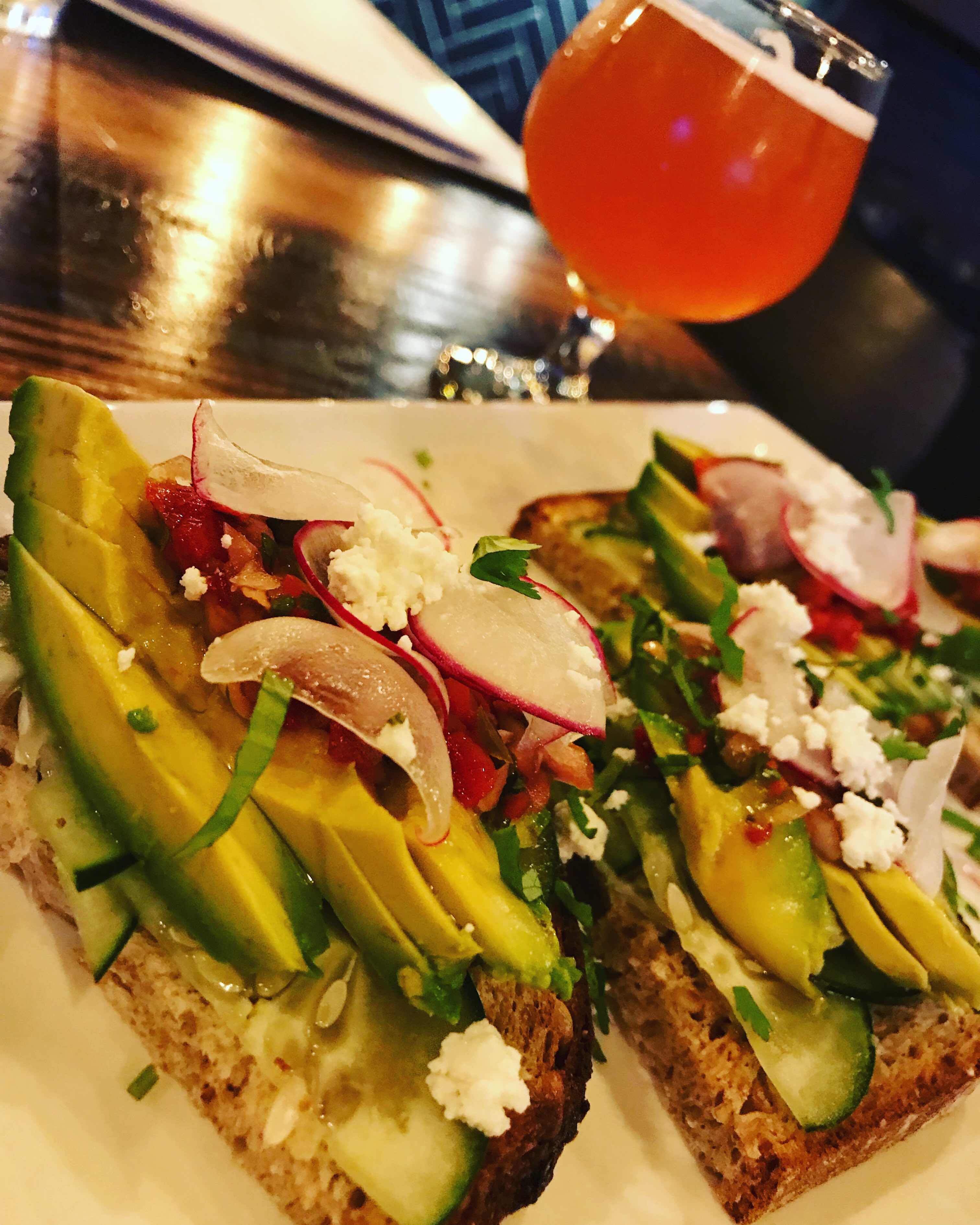 I really had no idea how cool the menu was and went in expecting run-of-the-mill bar food. And while they do offer a lot of menu items you’d typically get while dining at a tavern - burgers, tacos, pizza, sandwiches - they are all taken up a notch or five or twenty from what you’d consider “bar food.” I had one of the best burgers I’ve ever had in the south suburbs - one called the Wino, a half-pound burger with sautéed mushrooms, red wine reduction and provolone cheese on a brioche bun. It was magnificent. And really reasonably priced at $7.50. I added on some garlic & herb fries as a side for $2. They have a menu that allows you to build your own with various buns, cheeses and toppings, like fig jam and bacon jam, fried eggs, lingonberry cream and chipotle aioli.

Hubby got a philly cheese steak and he couldn’t stop commenting on how good it was. I had to snatch a bite and had to agree with him. The beef was super tender and it was oozing with flavor from the sautéed peppers and onions. 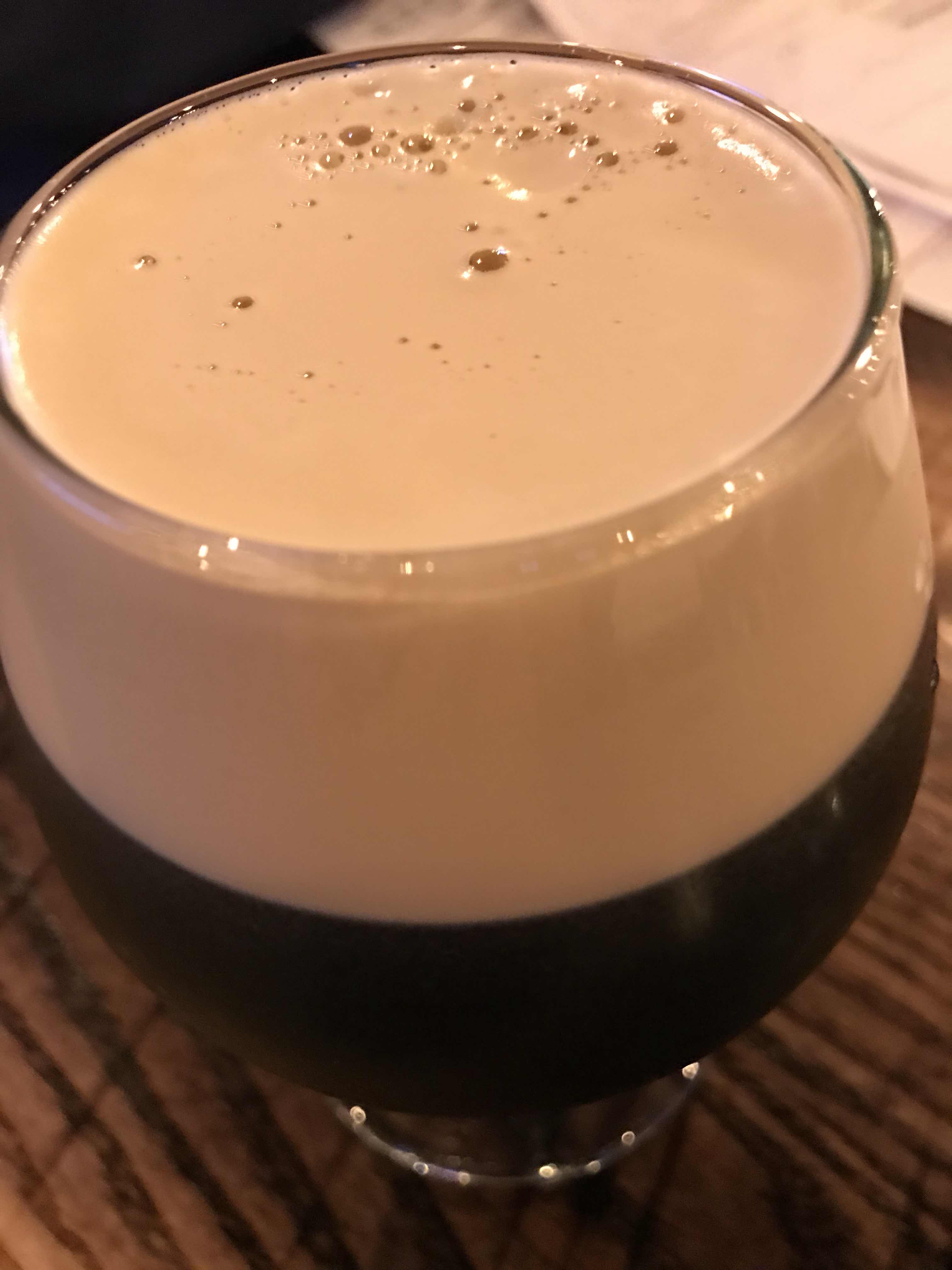 Let’s not forget, however, that this place is also a bar and they have one of the most impressive beer lists in the burbs. With 30 beers on tap, you’ll find every variety in a nice easy-to-navigate beer list separated by style. Hubby zeroed in on the stouts and porters. They didn’t offer a flight, which is what I always get when it’s available, but our server said he’d be happy to bring a sample for me to try to help me decide. I tried out a Belgian ale and a sour. I’m a big fan of sours. The sour from Two Brothers was called In the Flesh, a pomegranate beer that I loved. With so many beers on tap, the list changes frequently and you could go back a couple days later and find new ones that weren’t there the other day. It’s the next best thing to going to a beer fest where you have hundreds of varieties in front of you.

I could not have been more pleased with my visit to Lassen’s Tap. Food was awesome, beer list was on point and service was magnificent. As I mentioned, it's close to the Homewood Metra stop and I'd totally encourage my friends in the city to hop on the train and head south to give it a try.

I was sad that last week my favorite local spot that fell into that gastropub category, Bohemian Joe’s in Lansing, had closed. I found similarities in the type of foods and the content and structure of the beer list in Lassen’s Tap and it’s comforting to find a place to fill that void. I think that our visit to Lassen’s Tap will be one of many.