I aimed at making this post a top 10 list of my favorite nostalgic eateries, both in the area and that I've visited on road trips. I have 10 below, but there are many, many more to share. So I'm going to make this part 1 and be sure to watch for part 2 soon. There are so many great old-school eateries to enjoy...and so little time. How many have you been to? Do you have some favorites that you think I should visit? Be sure to let me know in the comments.

One of the first pizza joints in the south suburbs, this chain now has several locations. But if you want a real treat, go to the original location in Homewood and request that your pizza be made in the "old oven." 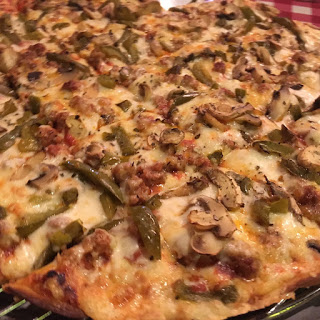 The Coffee Pot in Kenosha

This adorable classic diner has a u-shaped counter with barstools and a fun retro neon sign outside to lure customers in - and once you're there you are an instant fan. 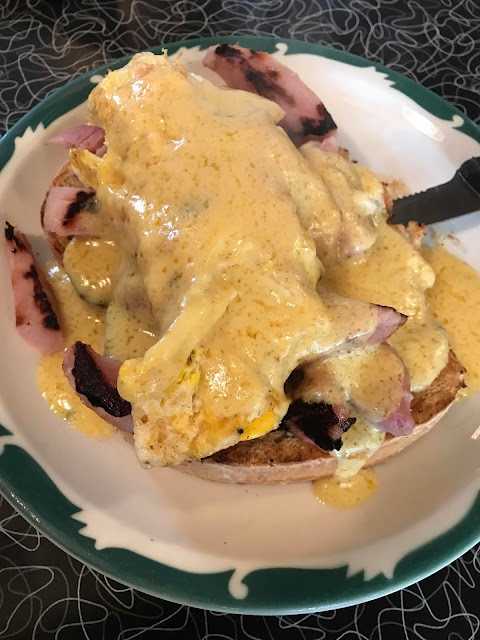 This is another classic diner where you can sit on a barstool at the counter and have one of those juicy, sloppy burgers the drip down your arm. Be sure to pair it with their own root beer - and a milkshake or malt, just for good measure. 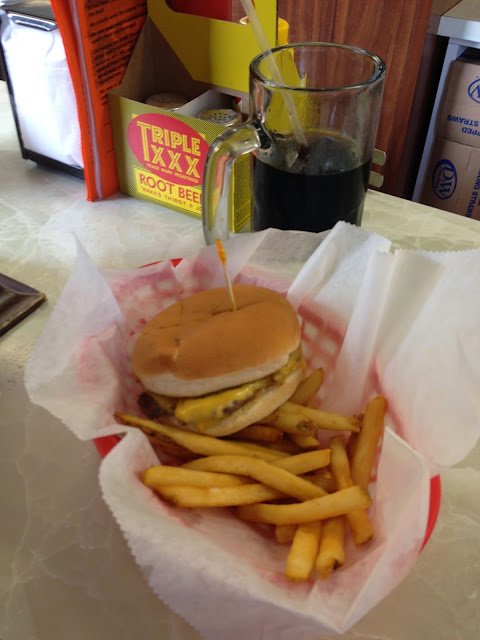 This spot has become a regular meeting place since my parents relocated to a small town near Peoria in Central Illinois. Dwight is about a half-way point, so we've been there many times to meet for lunch. It's a cute spot with delicious food and friendly staff located along the original Route 66. They have killer biscuits and gravy - if they happen to be serving them when you're there, order them! Also, be sure to take a little time to stop at the Route 66 Visitors Center across the street located in one of the oldest operating filling stations on Route 66. 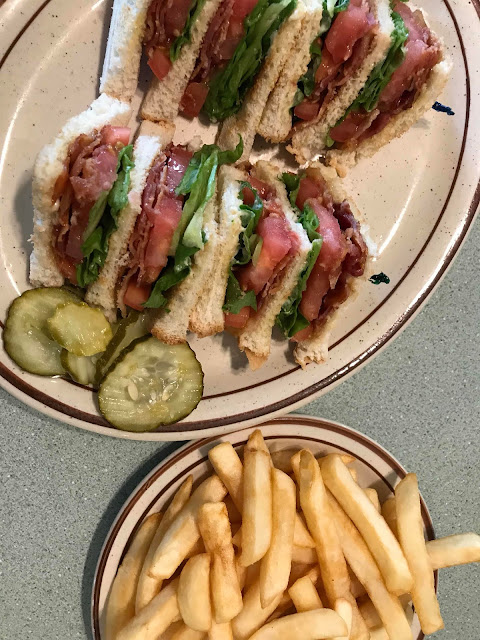 Lagomarcino's in Moline, IL (with second location in Davenport, Iowa)

If there's one thing I love as much or more than a nostalgic eatery, it's a historic ice cream parlor. Lagomarcino's is both. They have a great food menu in addition to having magnificent ice cream treats. Be sure to try the chicken salad! But definitely leave room for one of their signature sundaes with their homemade hot fudge sauce. 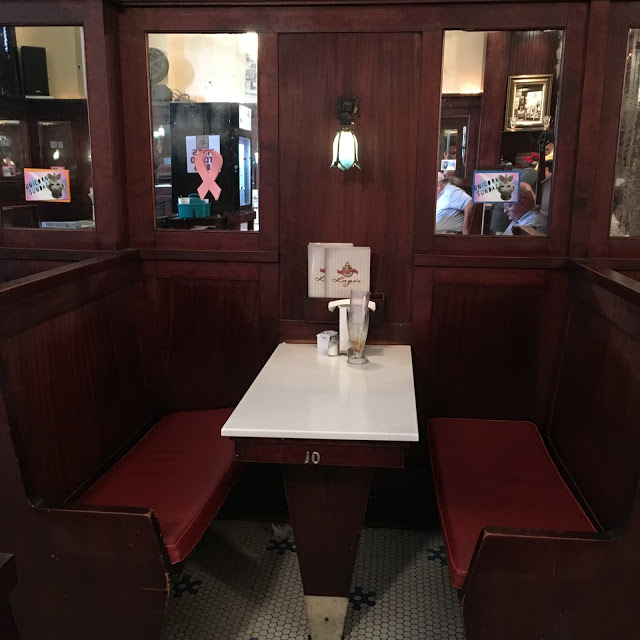 This place is like stepping back in time and into the future at the same time. It's got a futuristic feel with the wall-to-wall stainless steel, but you also feel like you've walked onto a movie set for a film taking place in the 1950s. Great burgers and even better custard. It's a must if you are in or near Milwaukee. 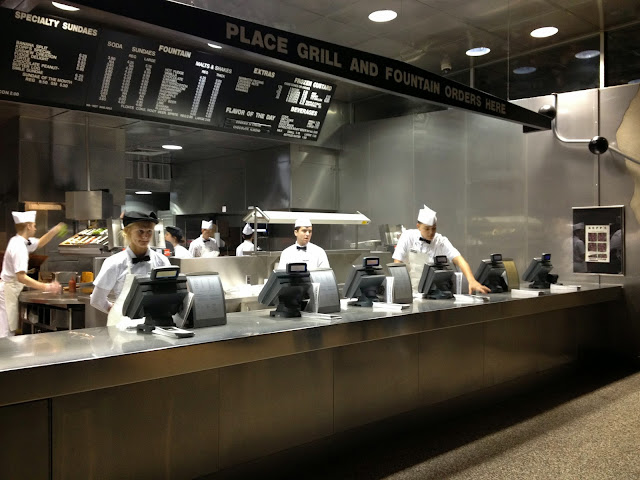 Blue Top Drive-In in Highland IN

When hubby and I were in high school in the late 1980s, we'd make regular trips to the Blue Top in the warmer months to see the old cars that were cruising through and to have our Big Ben burgers delivered to our car via carhop. 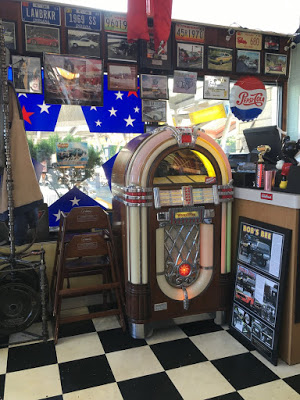 This is my go-to place for a burger. Schoop's was a family favorite when I was a young girl. My mom even said that when she was pregnant with me, her doctor's office was nearby and they'd stop at Schoop's after her appointments to have lunch. So, my love of Schoop's began way back in the womb. When we were growing up, we usually would visit the Calumet City location. Now Munster is the closest one and we head there every month or two for a meal. And they have a big juke box that can be controlled from the tables. Every single time I go there are two songs I play on the juke box - Go Cubs Go and the Super Bowl Shuffle. 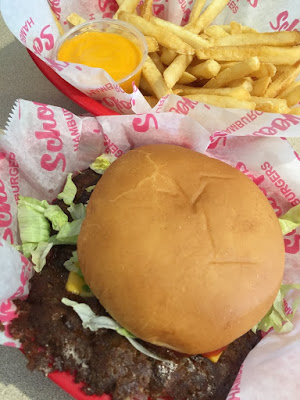 Town Club Restaurant in Highland, IN

After living close to the Indiana border and frequenting the neighboring towns in the Hoosier state for more than two decades, I somehow never heard of this place, which has been there since 1947 until I was writing about it for a newspaper article. It has an old-school supper club feel to it and is known for good steaks, seafood and cocktails. 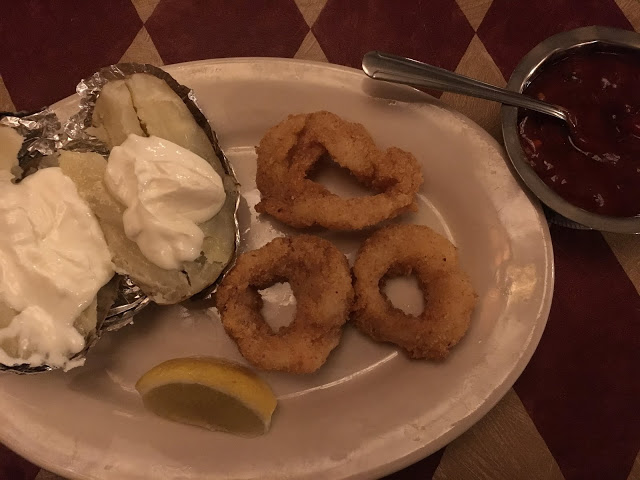 Vito and Nick's in Chicago

This spot in Chicago's Ashburn neighborhood has been rated as one of the top pizza spots in the world. And they have totally earned that title. I made my first visit recently and I could kick myself for waiting so long. Not much has changed at the place - but in such a good way. The pizza joint and tavern opened in the early 1960s and the recipe hasn't changed and neither has the decor. You need to taste it to believe how good it is. 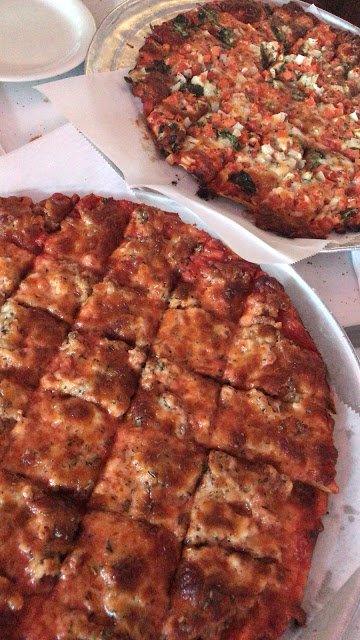