For the past several years I had heard abou the Cochon 555 event, but this is the first year I attended. As part of the National Tour they were in Chicago at Morgan Manufacturing for a competition among 5 chefs with 5 pigs competing for the title of King or Queen of Pork.The winner of the event moves on to the Grand Cochon event in September. 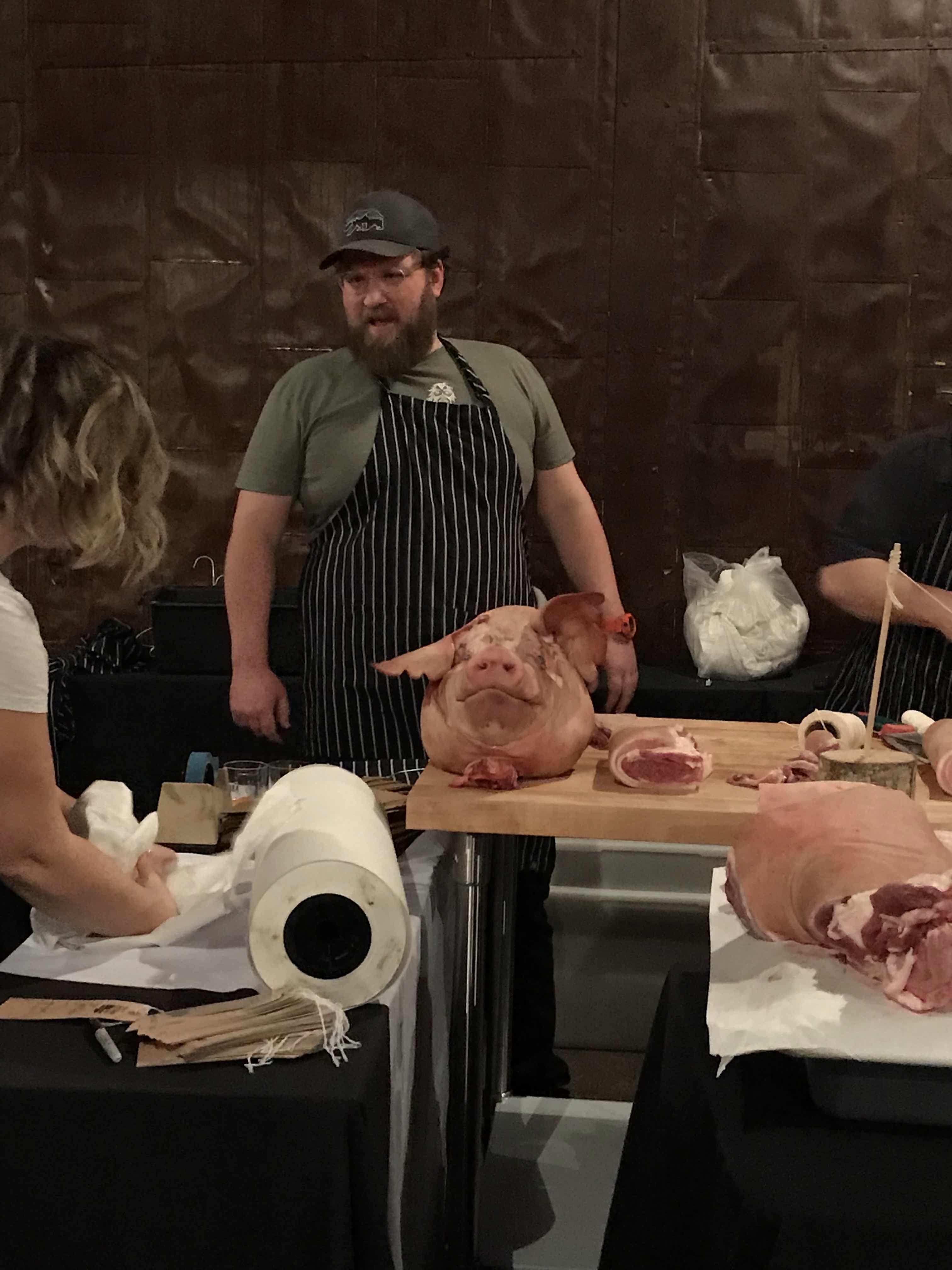 At the event we sampled several bites from each chef - everything from pazole to bacon flan to sausage to meatballs and even pork fat chocolate truffles. Pastoral was on hand with meats and cheeses and Fisk & Co served up oysters. 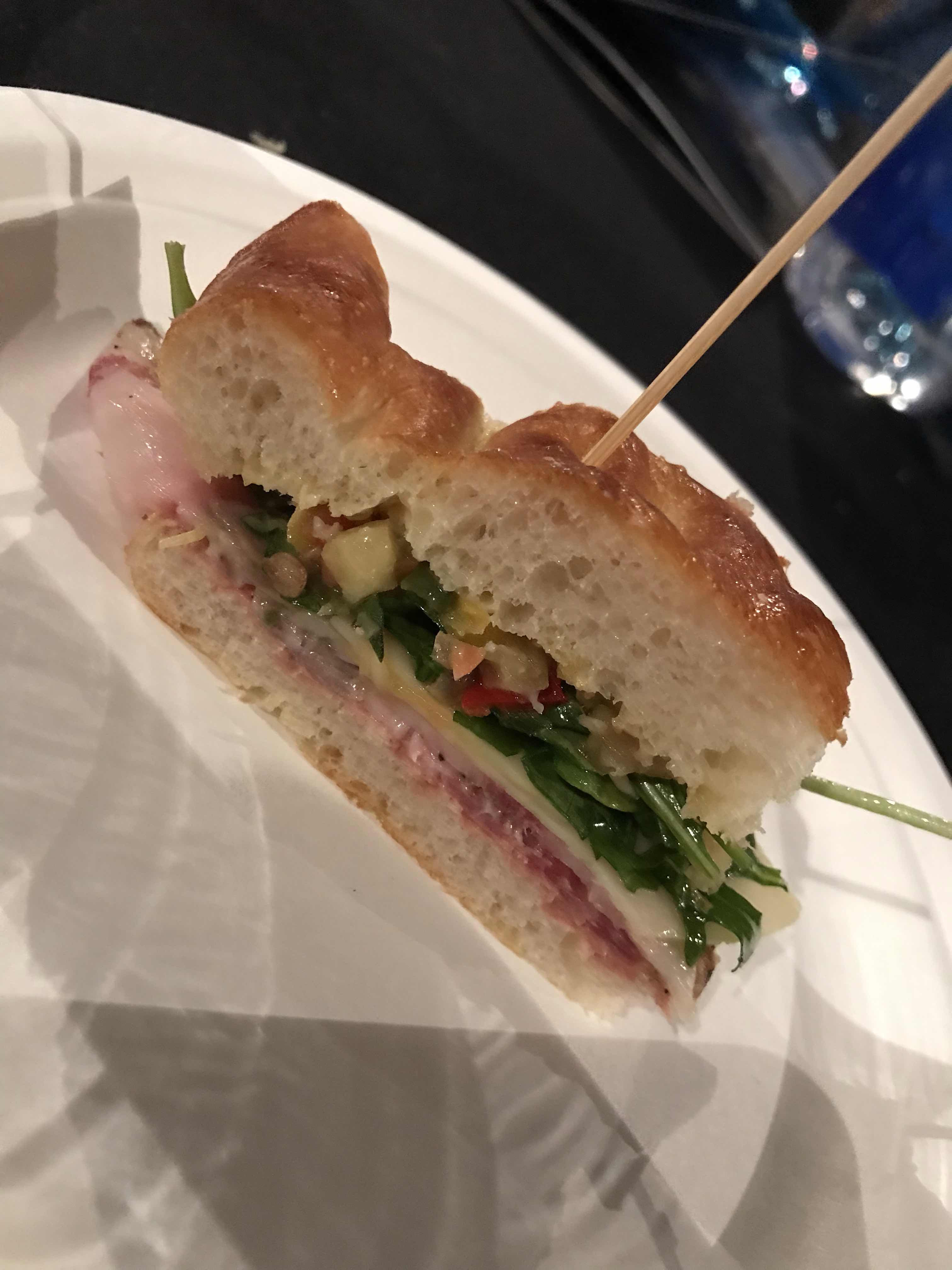 We sampled wine and spirits from Patz and Hall, Singleton Whisky, Diplomatico Rum, Wheatley Vodka and others. Good times! 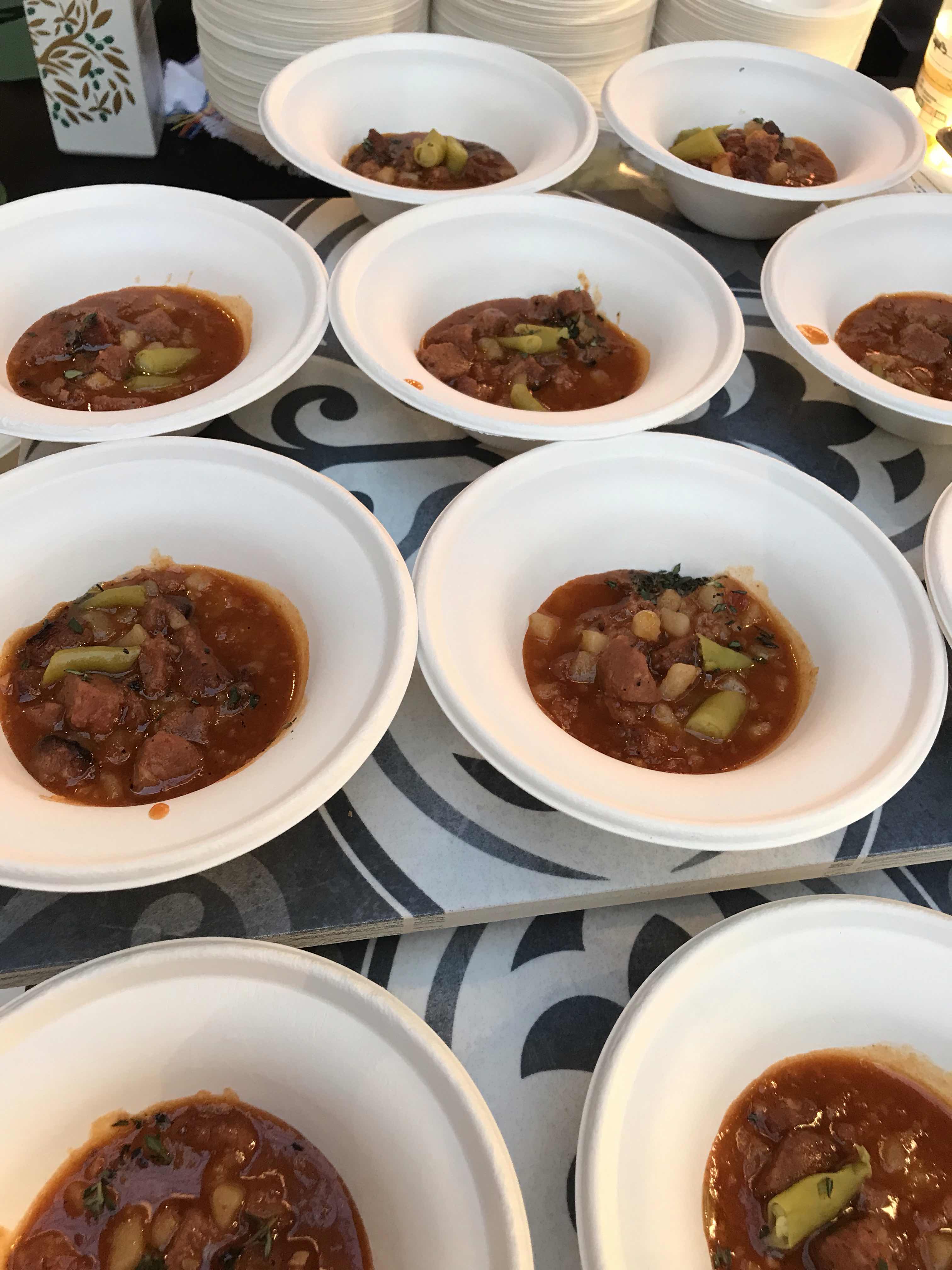 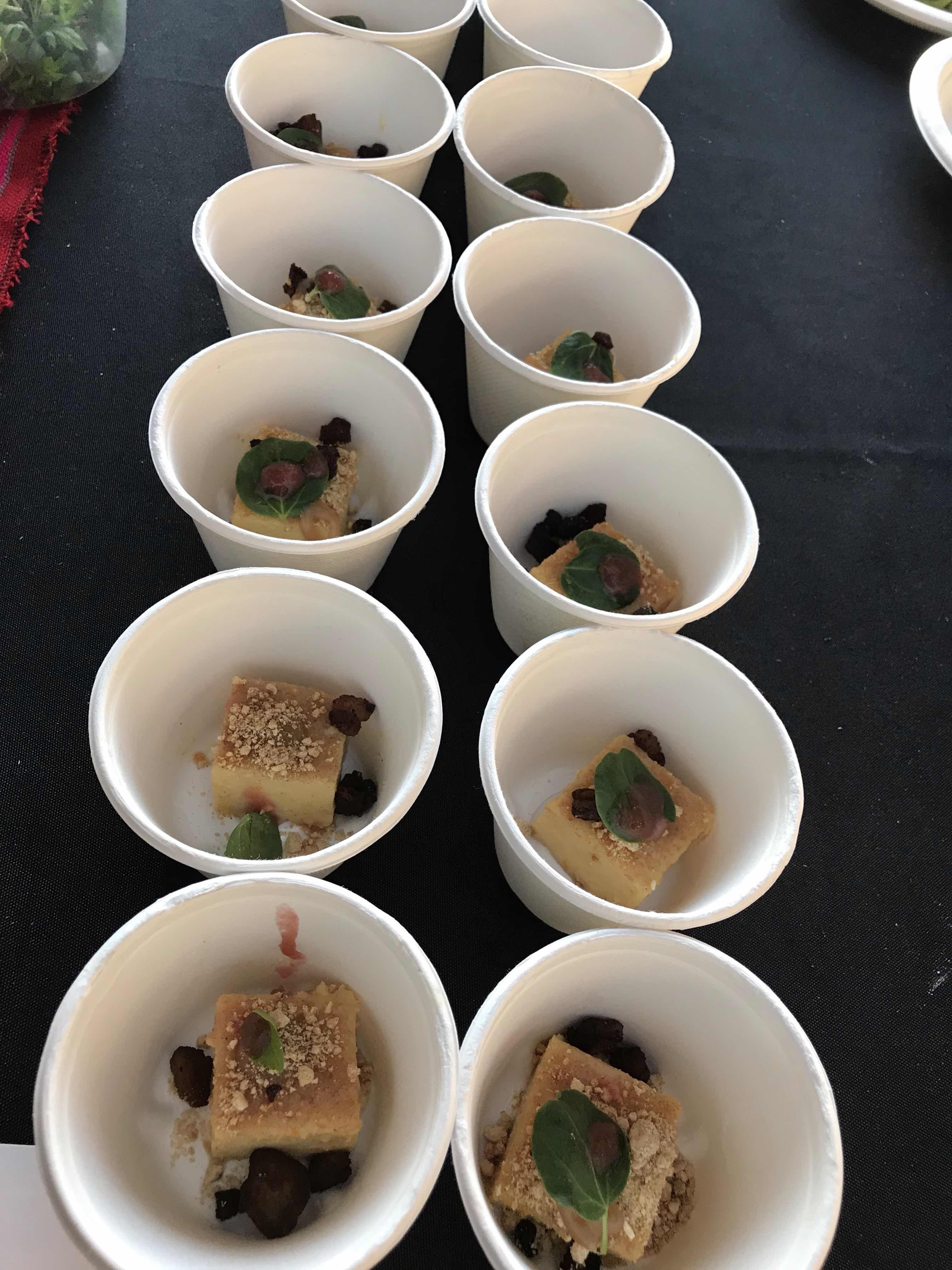 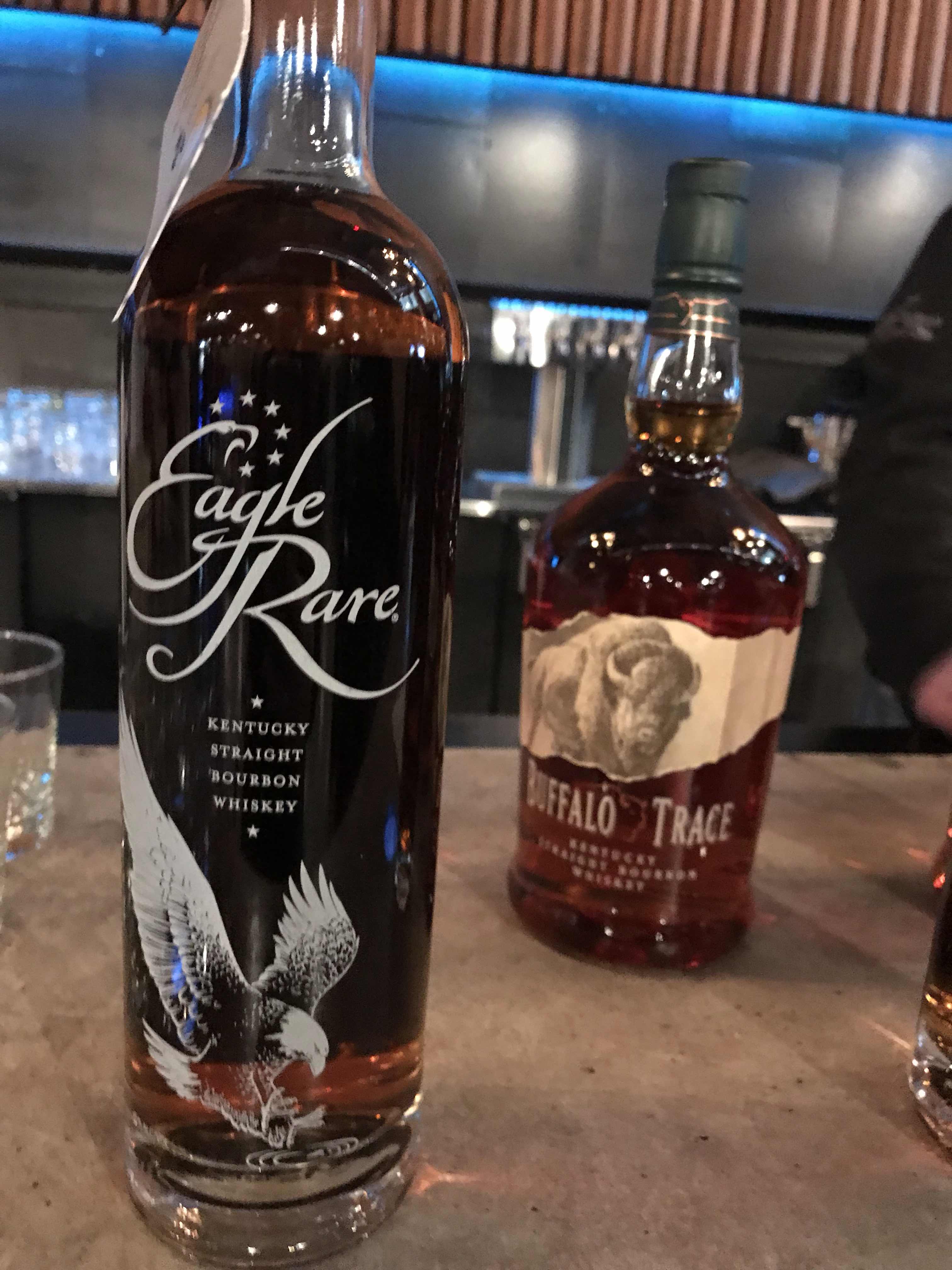 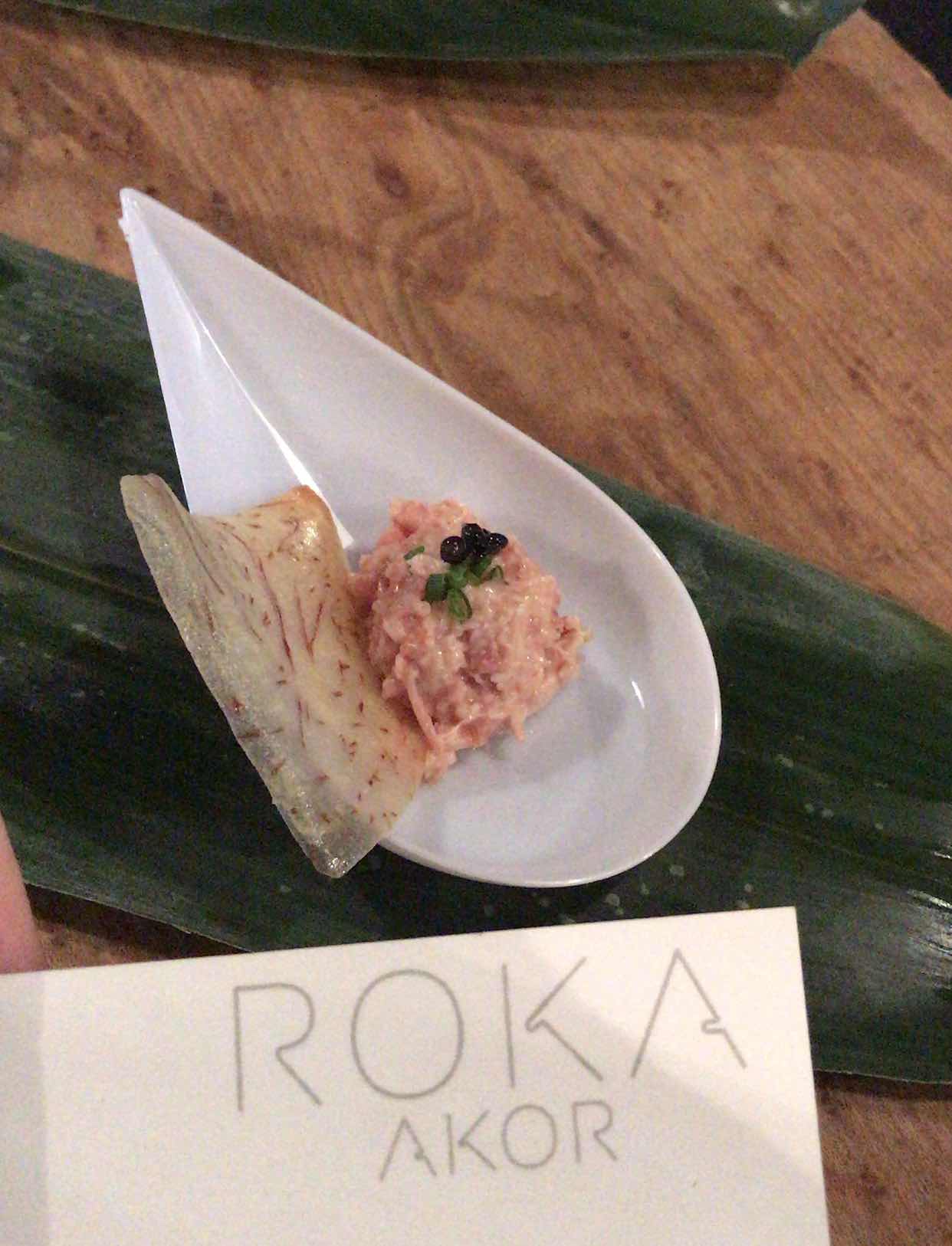 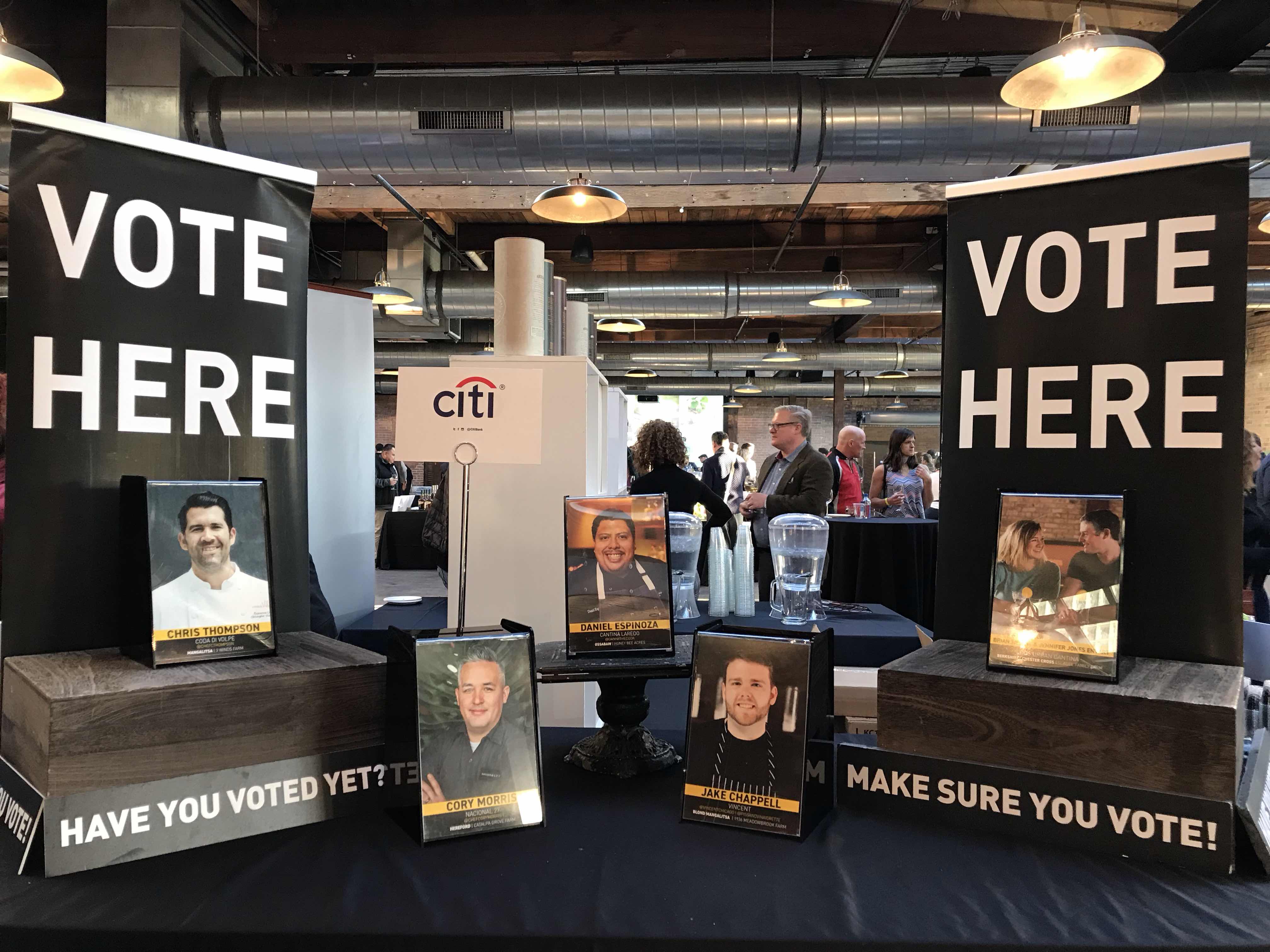 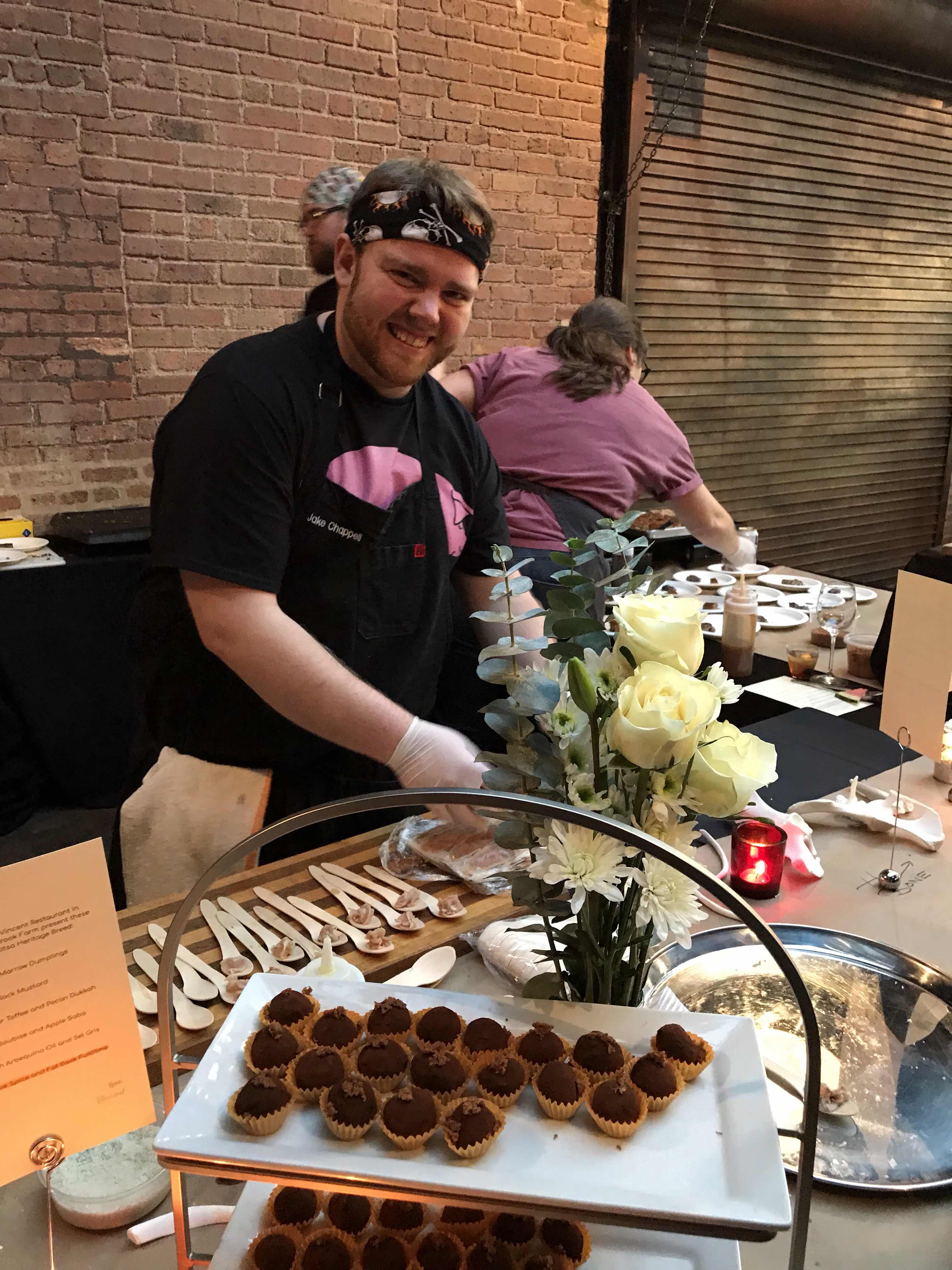