A Look Back at Chicagoland Restaurants We Lost in 2020

In any given year, a number of restaurants close never to serve another customer. It's an industry where so many things come into play - location, staffing, overhead, customer base - that can cause a decline in business that results in a business closing. Sometimes owners want to retire or its just time to move on to another venture.

2020 was not an average year. It was extremely rough on the restaurant industry with the initial shutdowns and limitations on what they could serve and how many can be seated - if at all. They've struggled to keep staff working while business was declining. Some were able to pivot and have found ways to survive. Others had no choice but to call it quits. So, now that we are starting a new year, I wanted to take a moment to acknowledge and grieve just a  tiny fraction of these eateries in the Chicago area that were lost due to the circumstances of the pandemic. Some of the places that have closed have hinted that they may be back, either in their current spot, or in a new locale and possibly as a rebranded entity.

My last downtown meal before everything shut down was in early March when I rode a school bus into the city to accompany about a dozen high school honors students on a trip for their A.P. U.S. History class. We spent the day downtown exploring architecture in the city and ended the day with deep dish at the  Gino's East location in River North, which is one of the restaurants that unfortunately didn't survive. 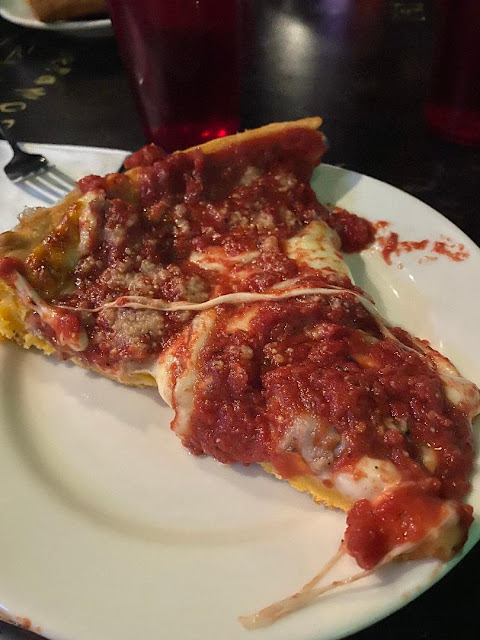 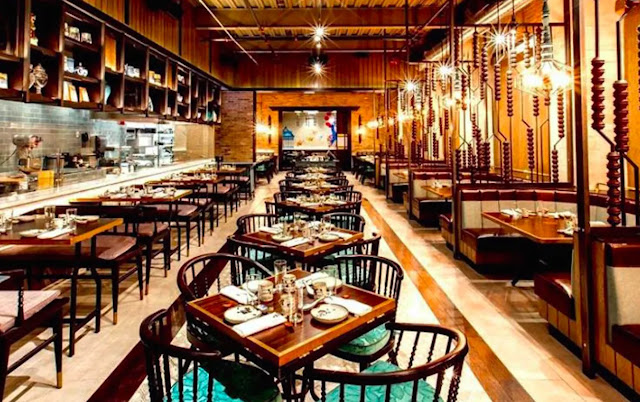 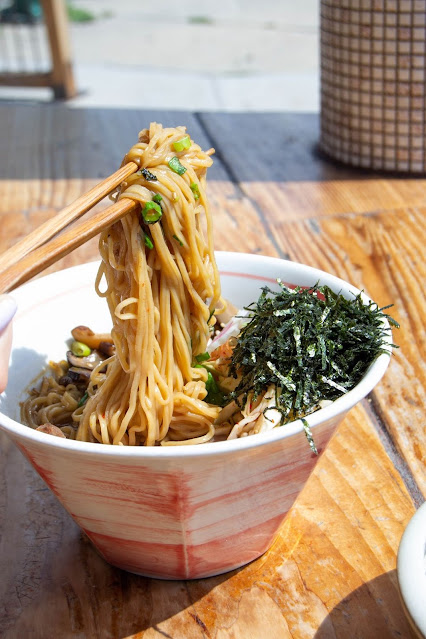 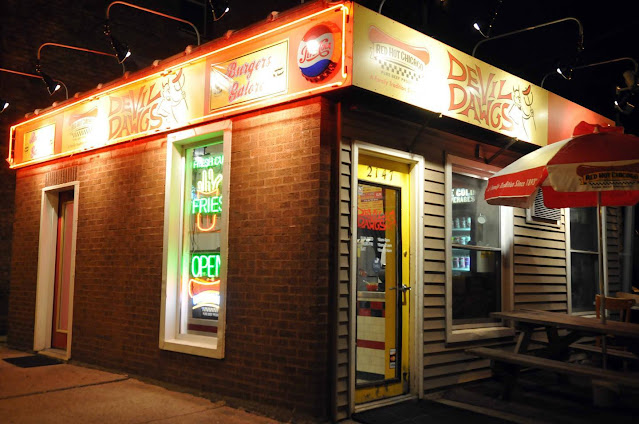 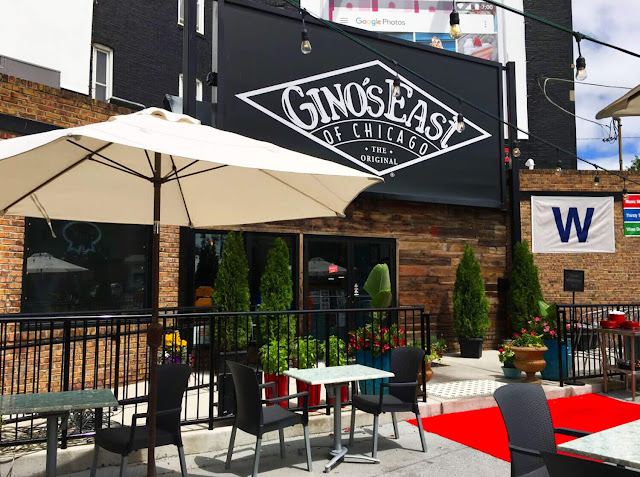