Villa Maria, GenArt and WeWork Join For Improv and Wine Tour of U.S. 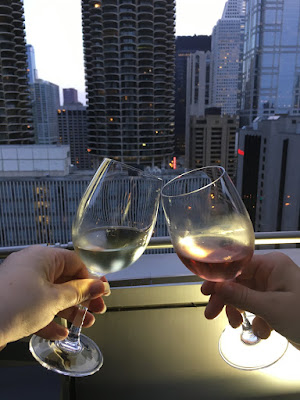 I had the pleasure this evening of attending an event produced by GenArt to celebrate the U.S. Summer Tour of Villa Maria Wines, which are produced in New Zealand. It was recently reported that New Zealand wine exports are outpacing Australia's for the first time ever and the tour was launched last month to continue that momentum and introduce more Americans to the brand.

I made it a girls night and invited friends Shannon and Judy along. It was a lovely evening spent at the WeWork Kinzie Tower, a great space on the 17th floor with beautiful views. 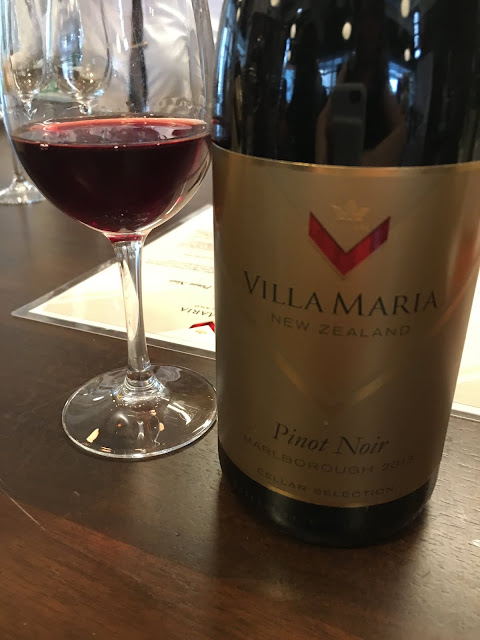 We were greeted with Villa Maria's Sauvignon Blanc Bubbly and trays of fine cheeses, meats and accompaniments. We chatted on the balcony looking out onto the Marina Towers and Trump Tower. I had a chance to meet winemaker Helen Morrison, who explained how the winery, which dates back to 1961 is old in terms of New Zealand wineries. Having been to events for wineries in Europe that dates back centuries, I was surprised to learn that New Zealand had been primarily a beer country and slow to jump aboard the wine train. She also noted that the Sauvignon Blanc is the most popular of their wines in the U.S. 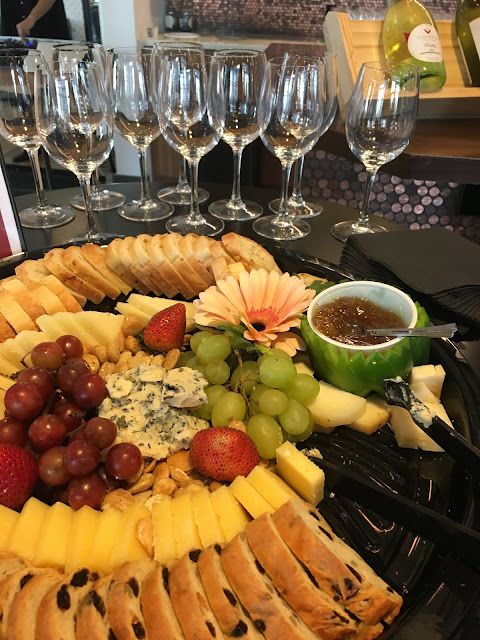 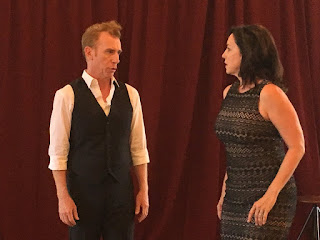 The evening included a charming improv performance, “Of Grapes & Grit: The Not Completely Apocryphal Story of Sir George Fistonich, Villa Maria and the New Zealand Wine Industry.” The talented cast of three (plus musican) covered some of the milestones of the winery and it was a nice bit of entertainment to go along with the tasting festivities. 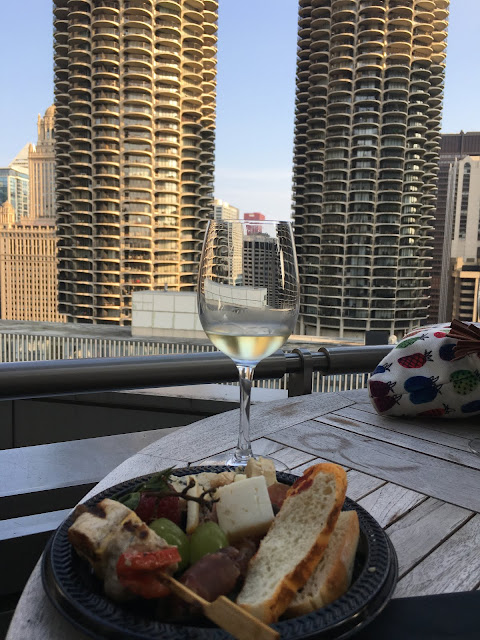 The Chicago stop was mid-way through the tour of the U.S. held at WeWork’s co-working community spaces. Open Another World™ theatrical tour stops will include: 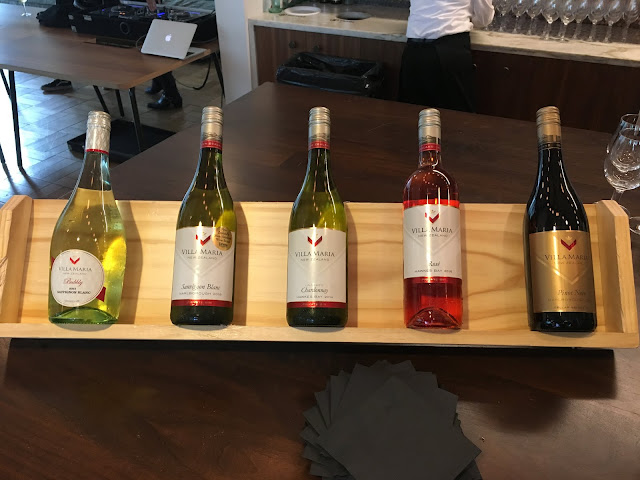 To learn more about Villa Maria and the Open Another World™ campaign and upcoming summer events, visit www.villamariawine.com. 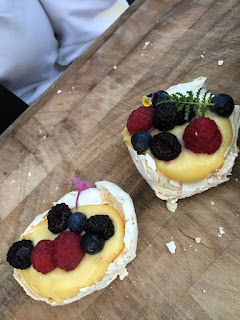 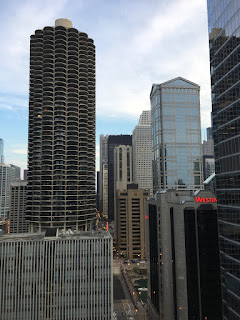 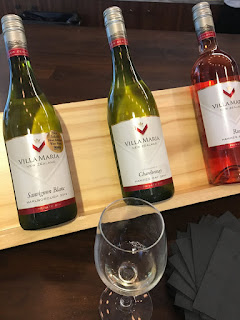 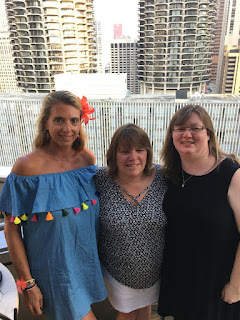