Get Top-Quality Sweets and More at Signature Sweets Factory 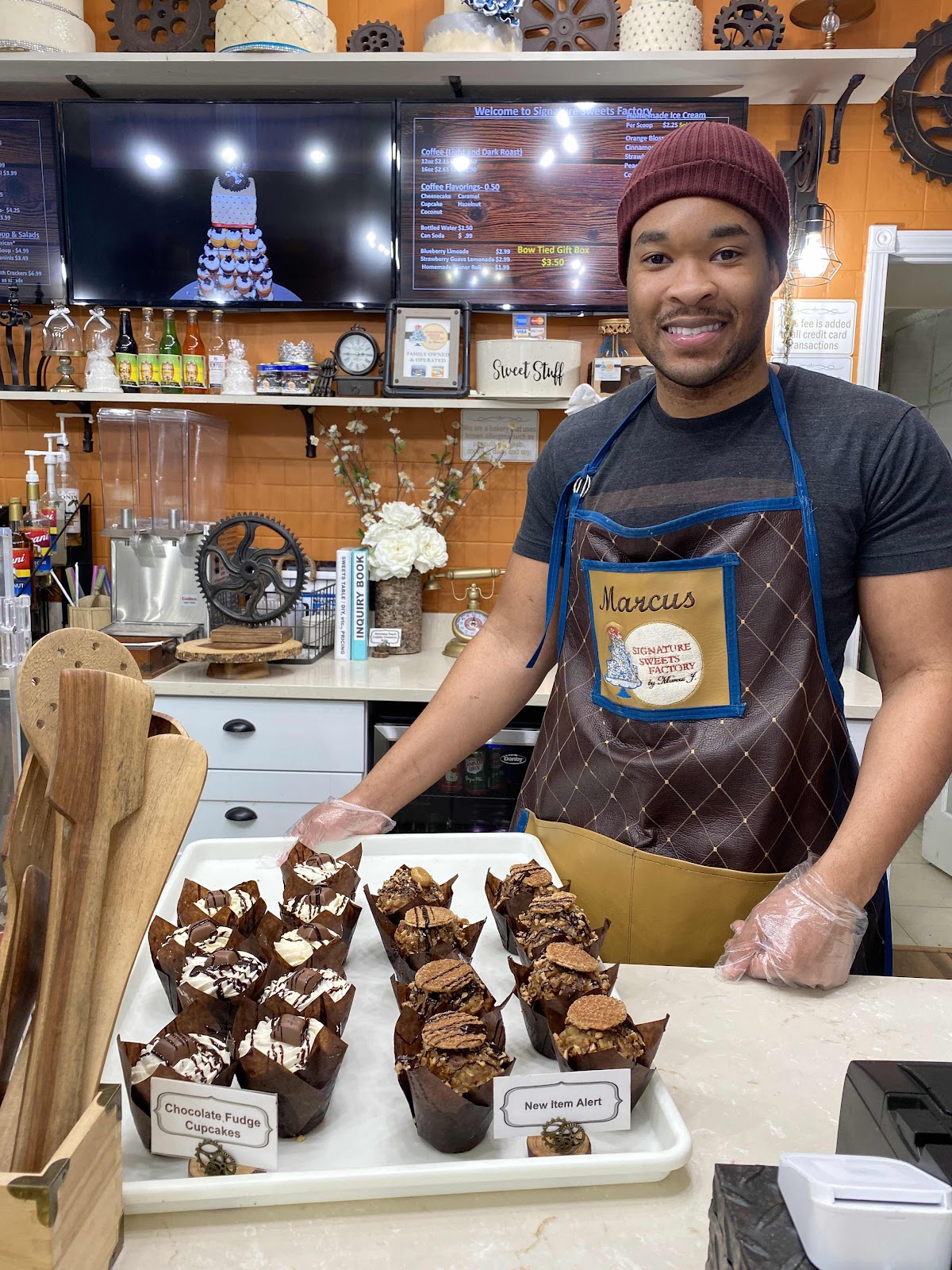 A few weeks ago I was on a freelance assignment for an editor I work with and she sent me to Signature Sweets Factory in South Holland. I interviewed the owner, Marcus Freeman, who at 25 has been in the baking business for the past 6 years. Three years ago he opened his South Holland store front.

I loved chatting with him and hearing about the care that goes into his sweets - all made from scratch with high-quality ingredients. His butter cookies are made with imported Irish butter. He makes his own wafers from scratch that top some of his cupcakes.

His butter cookies and cake jars can be found in close to 30 retail stores around Chicagoland - four Mariano's stores and 24 Jewel stores carry his products. 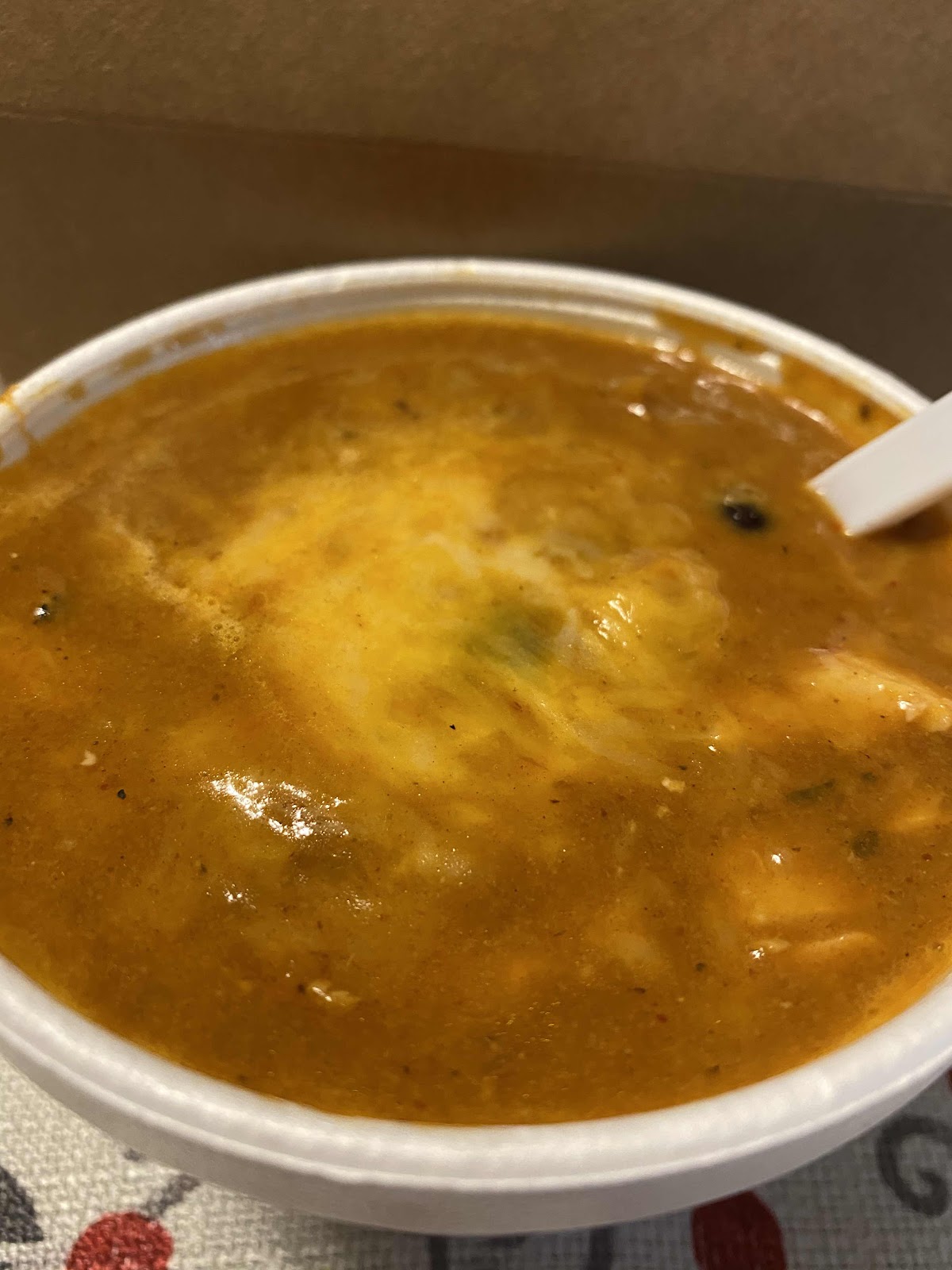 Among the uniquely indulgent items you'll find there are fried banana pudding and several flavors of cinnamon rolls, including Hennessy peach cobbler, sweet potato pie and strawberry shortcake. As the weather warms up, he'll also be making his own ice cream and sherbet again. He does a lot of catering gigs and enjoys creating custom cakes for events. 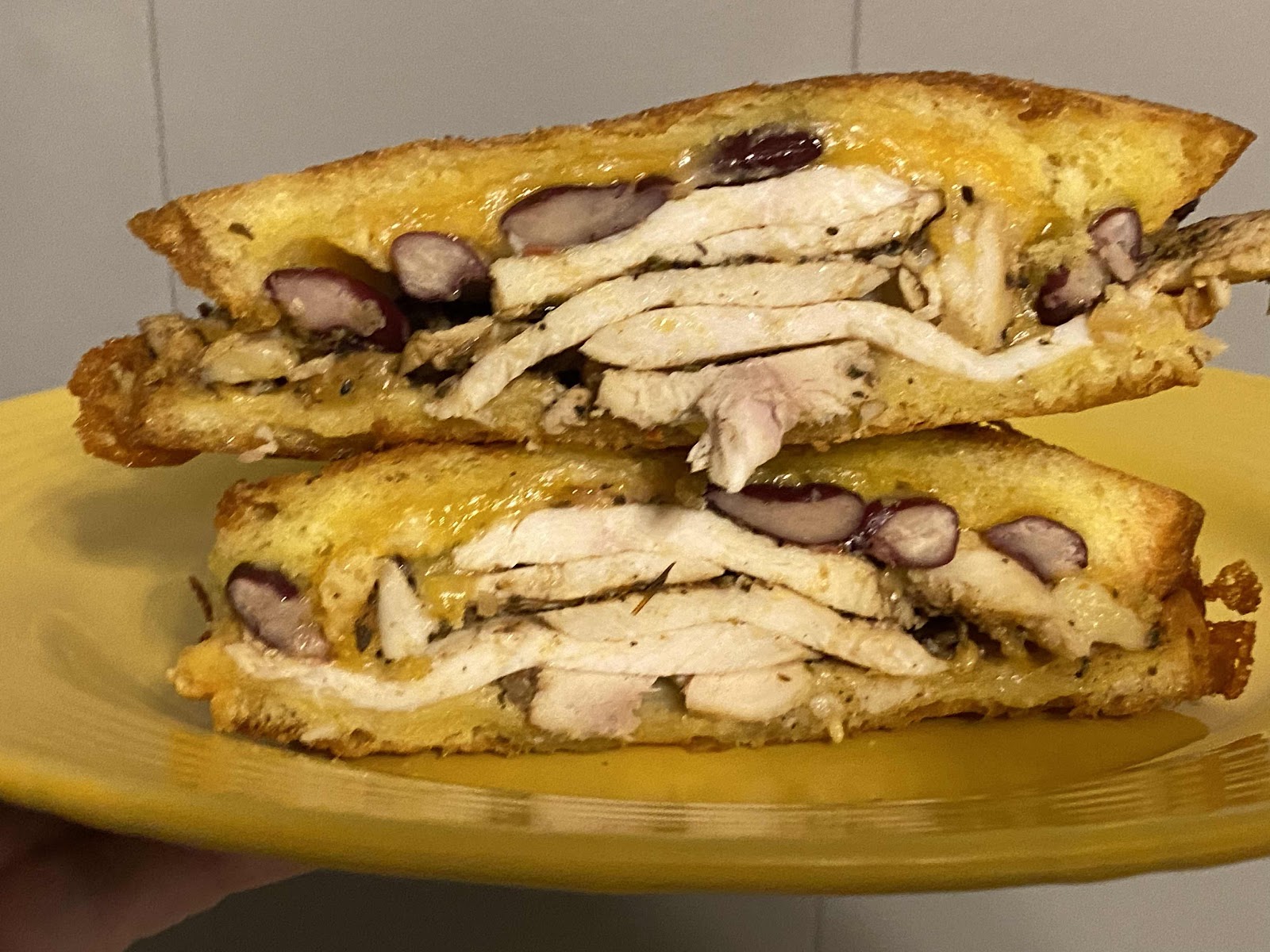 Although baking is a big part of what he does, he's also gotten back into cooking by adding a cafe menu of lunch specialties - soup, salad and sandwiches. He's keeping the menu small to maintain quality, so there's not a ton of variety, but what they do offer is pretty spectacular. 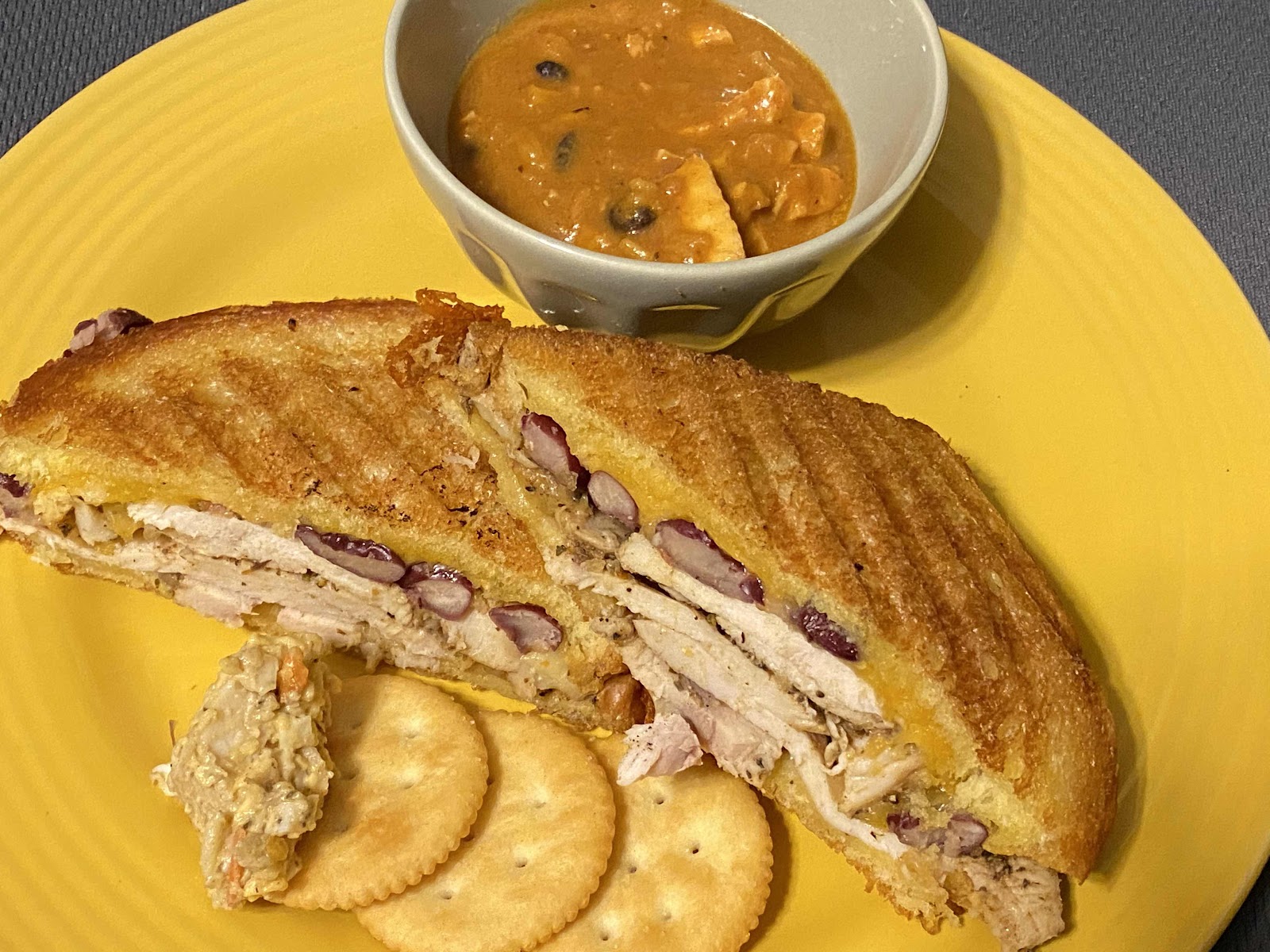 After our interview, it was time for lunch so I ordered a few things to take home and try out. One was the smoked turkey enchilada soup. It felt more like a chili to me than a soup to me because it had a little bit of a kick and was thick and loaded with meat and veggies. It. Was. Amazing. He's working on introducing a second soup soon, but this is one I could eat almost every day. 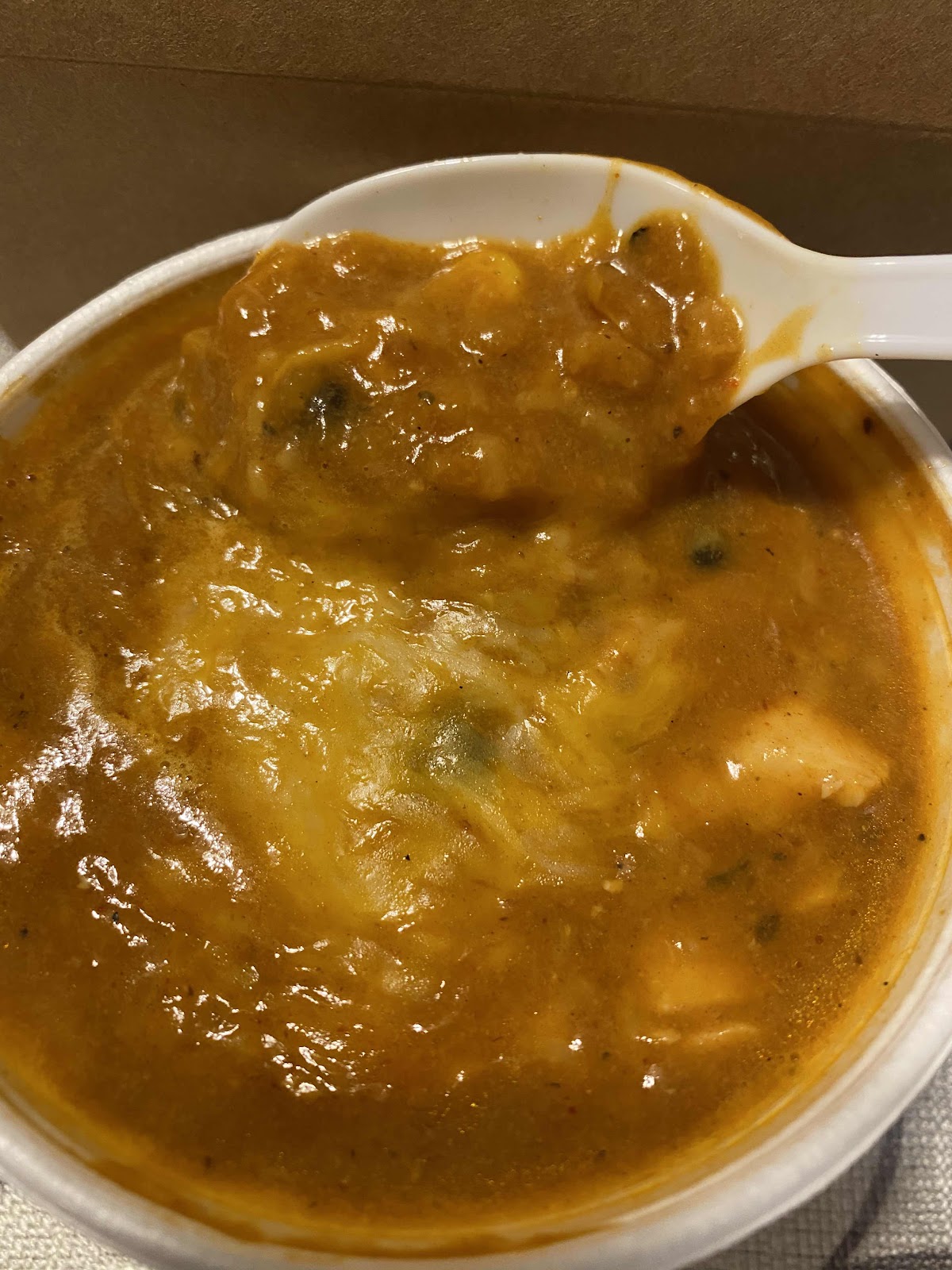 One of his most popular items is his jerk chicken that can be ordered in a salad, a wrap or panini. I tried some of the jerk chicken salad with crackers and also got a jerk chicken panini. He makes his own French Quarter seasoning, too, that he adds to chicken, shrimp and andouille sausage. 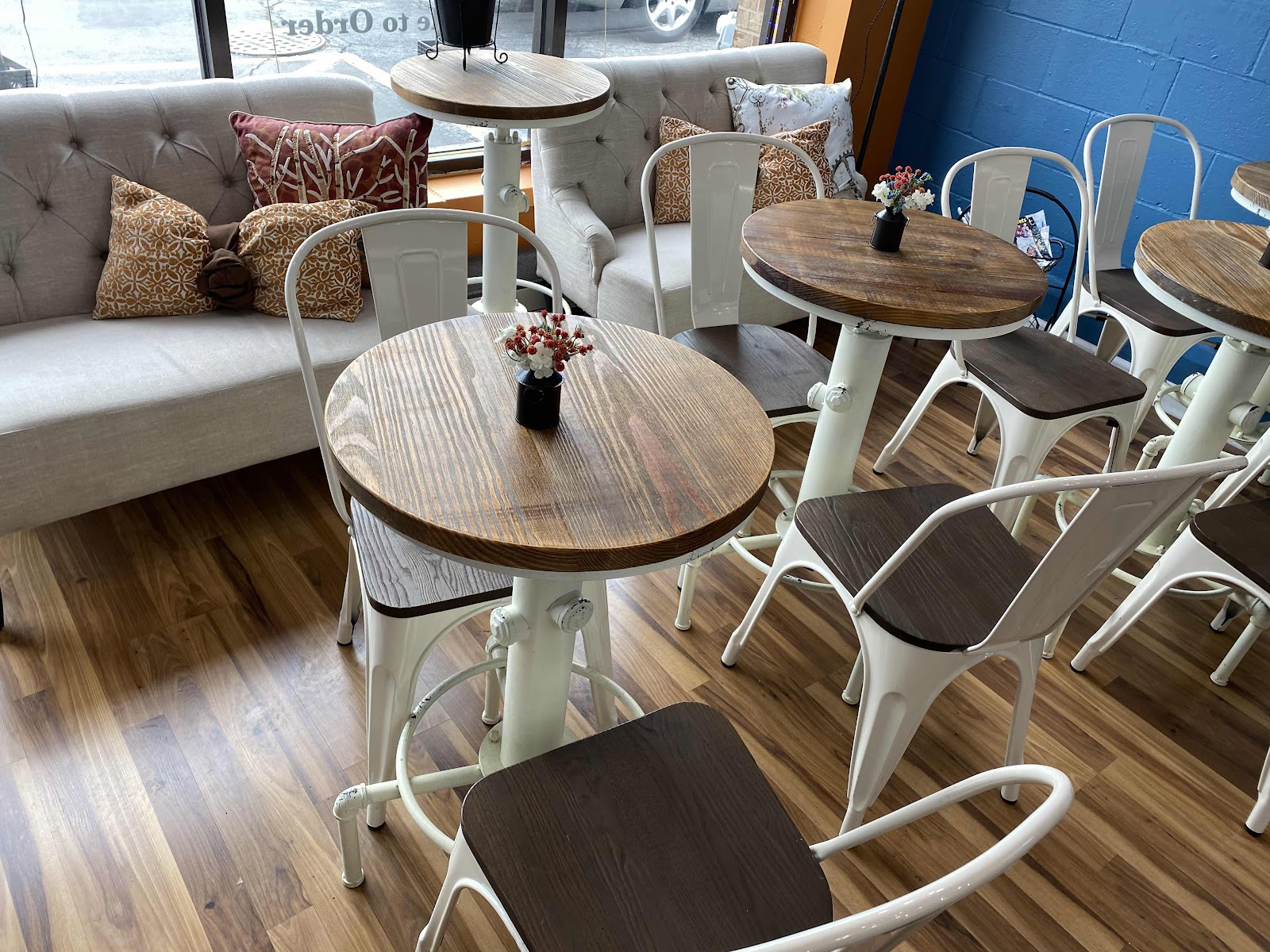 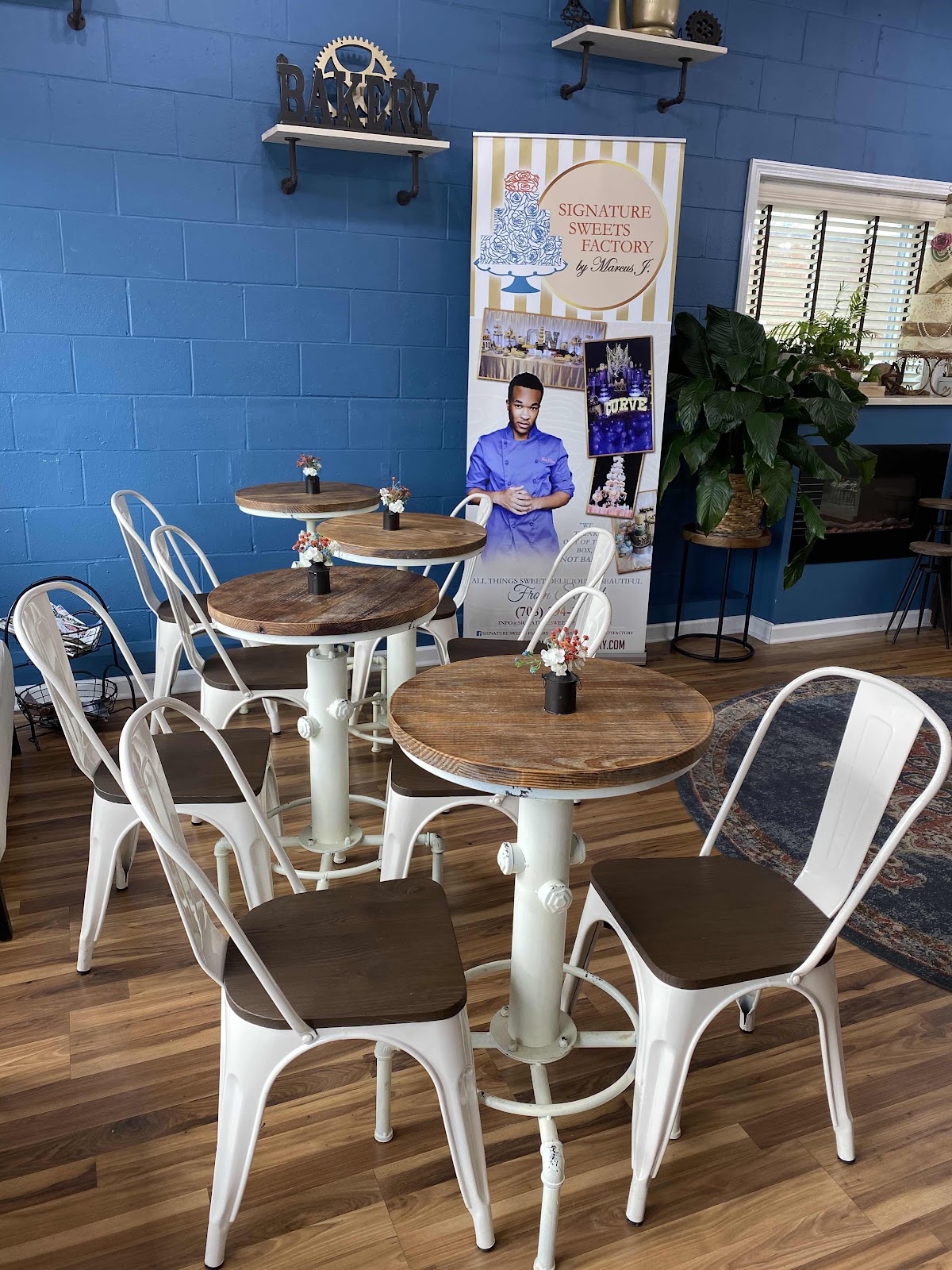 I also loved his philosophy on customer service. He believes in making sure every customer is satisfied and treating each one as if they were his own grandmother. Hours are limited, but you can stop in on Thursday and Friday from 11 a.m-5 p.m and Saturday from 1-5 p.m.

I tried some of the butter cookies, which truly were some of the best I've ever had. I also got a couple cupcakes, but they were inhaled by my teenagers before I even got a taste. Just means I'll have to get back there again soon to try out some more. 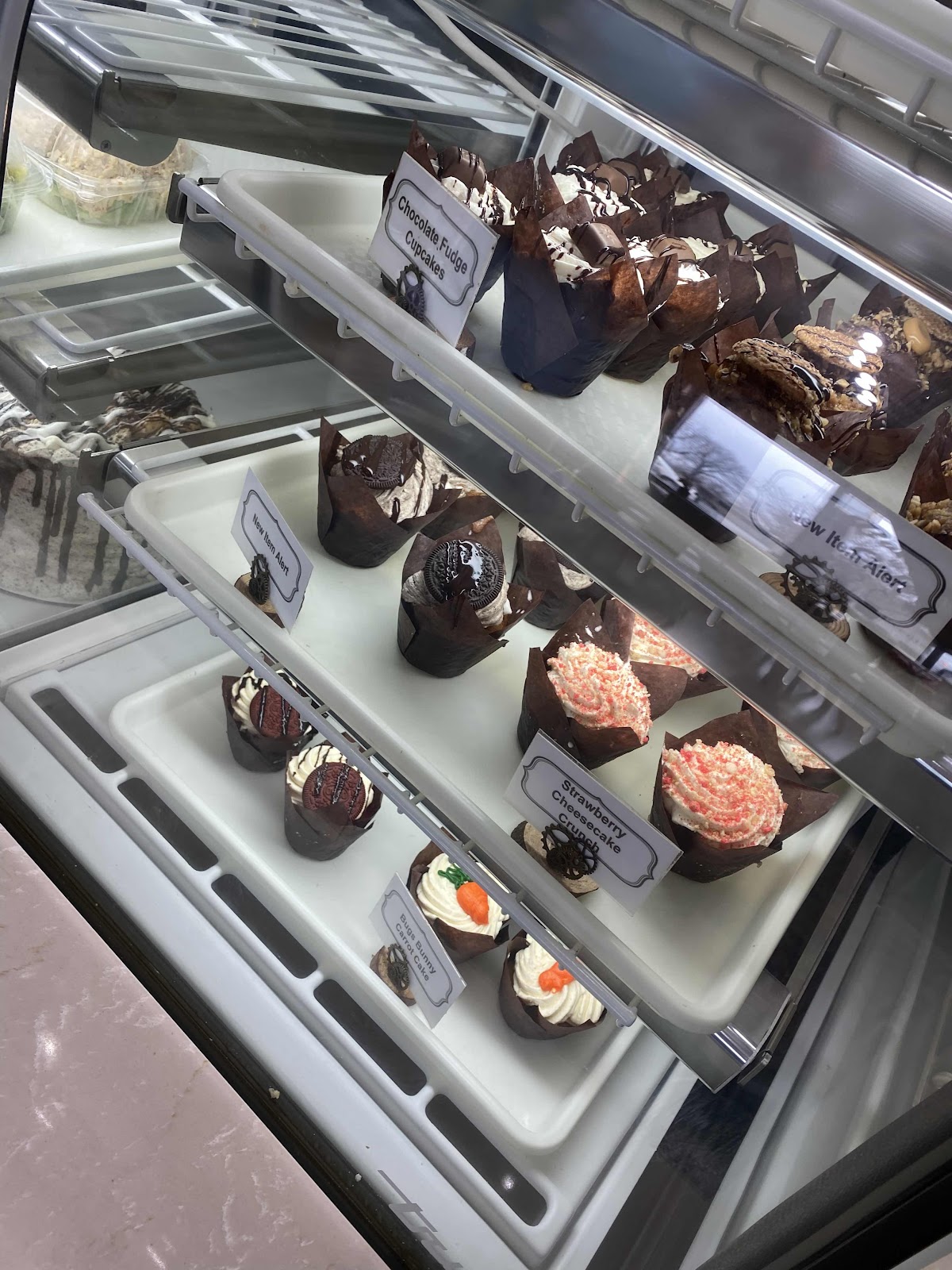 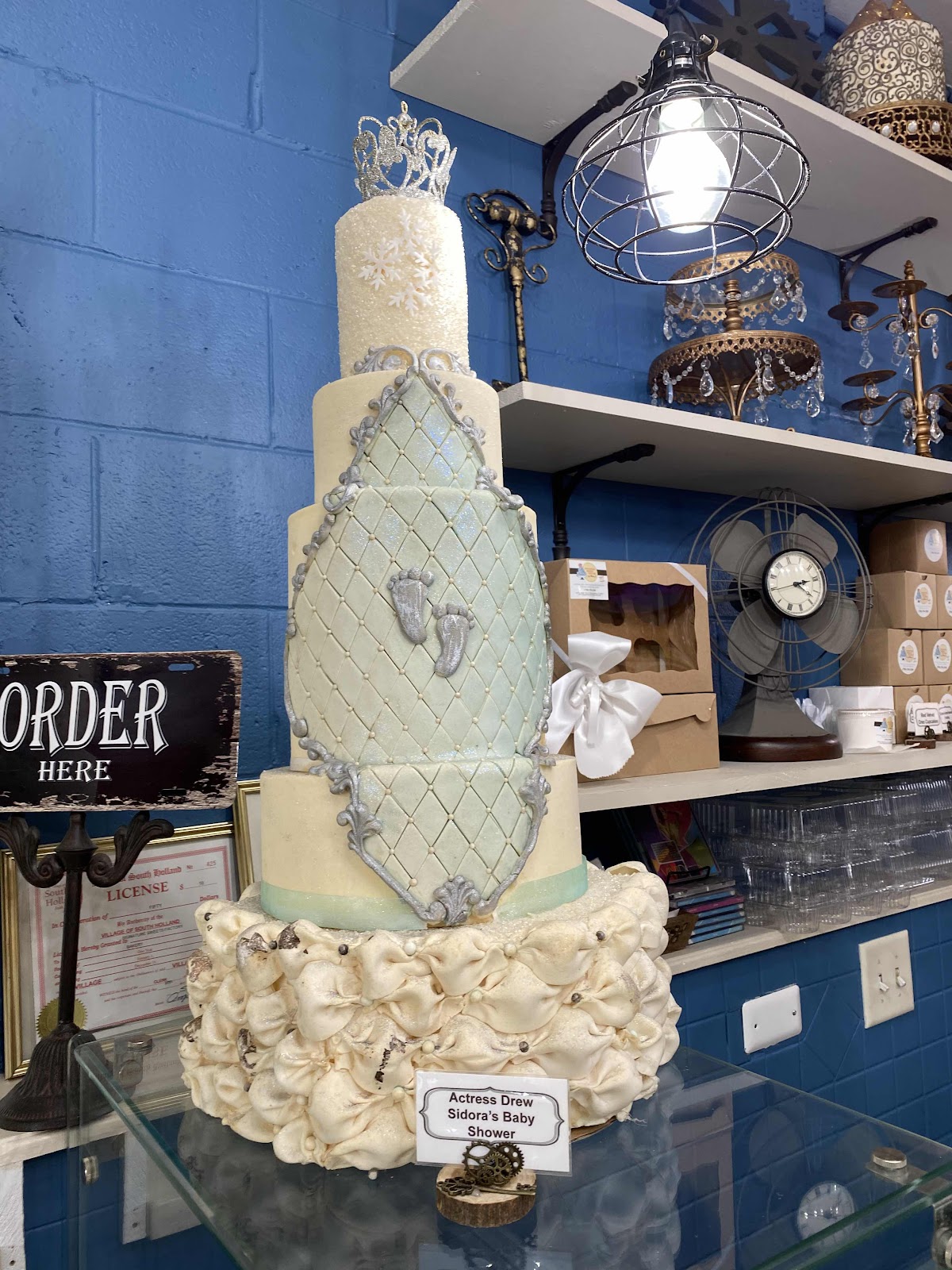 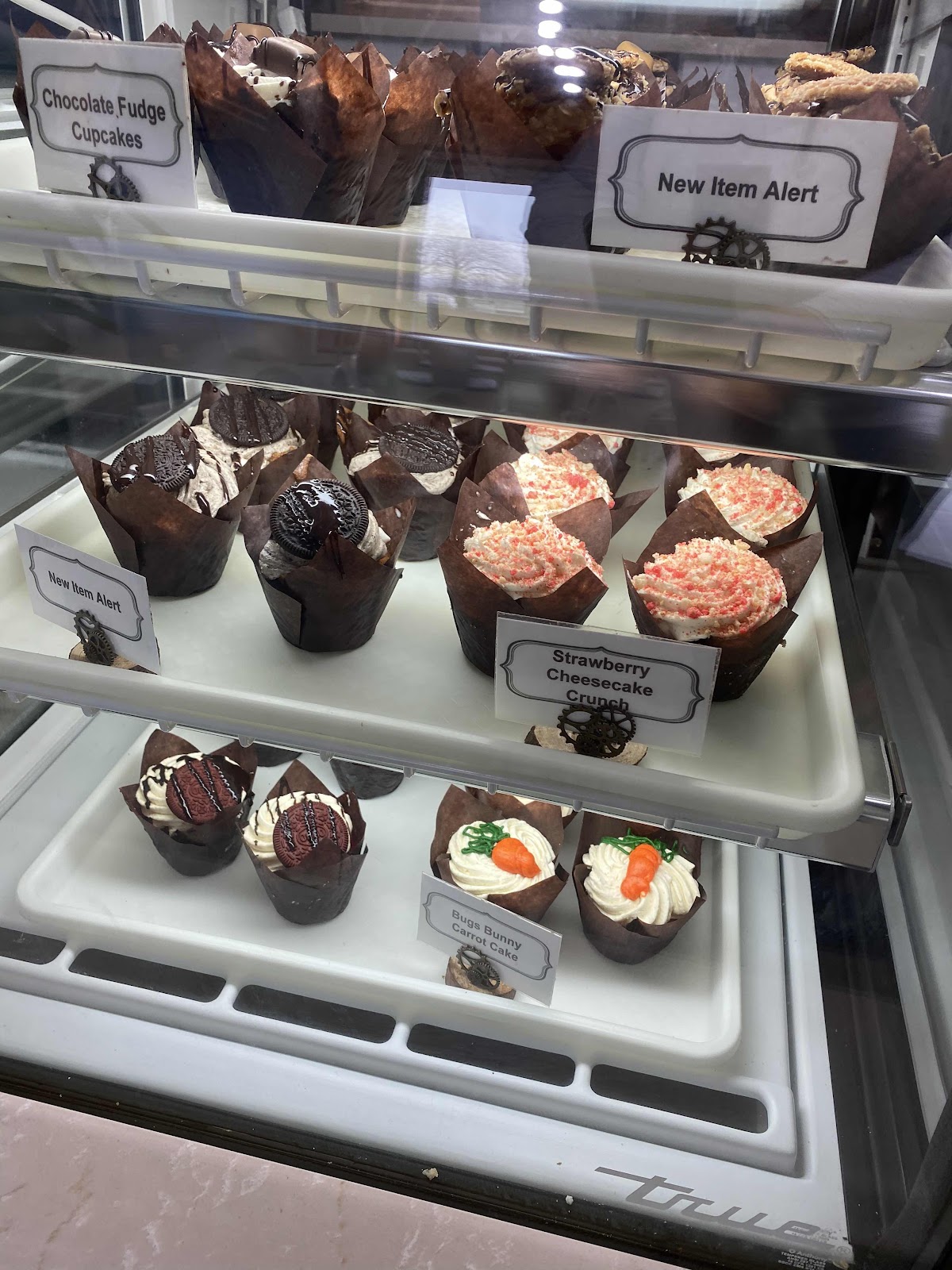