So, when you sit down to have brunch with Billy Dec, you know it's going to be good. That's a guy who knows good eats. And when you're dining in one of his restaurants, you can expect everything to be top notch and complete fireworks for your taste buds.

A graduate of Chicago Kent College of Law. He's the CEO and founder of Rockit Ranch Productions, a Chicago company that owns several restaurants and clubs. He's a contributor on Windy City Live on ABC-7, where he fills in the audience on the food and entertainment scene and he's also a contributor on 103.5 KISS FM. This year he was appointed by President Obama to serve on this White House Commission on Asian American and Pacific Islanders.

What else? Oh, just a couple of Emmys and a pile of other accolades for his business ventures. He's also an actor whose career dates back to way back to the days of Friends. Most recently he appeared in an episode of Criminal Minds and he's been filming scenes for Entourage. He's appeared on the Today Show to show off Rockit Burger Bar's Mac and Cheese Attack (an angus burger on two fried mac and cheese buns!) His newest venture, the Duck Inn, just opened last week. Oh, and there's the hat. You almost never see him without one. And when we spent a fun afternoon with him recently, the hat was there, too.

The Chicago Foodie Sisters had the opportunity to join Billy Dec and some of his friends for a brunch crawl at Sunda and Bottlefork ~ two completely different concepts and menus, but both completely impressed us. The company was fabulous, as well, with several food, fashion and media professionals at the table providing entertaining and hilarious conversation.

Stop #1 was Sunda. With a an extensive menu of Asian inspired dishes and American classics with an Asian twist, you'll find something for everyone ~ although you'll likely have a very hard time deciding. Lucky for us, Billy ordered up several favorites so could sample a few, along with a mimosa kit.

My favorite would probably be the Tempura French Toast. The Oxtail Potstickers were pretty awesome, too. Scroll down for the amazing visuals.

Should you be spending time in the city over the holidays, put brunch at Sunda on your itinerary. You won't be disappointed. 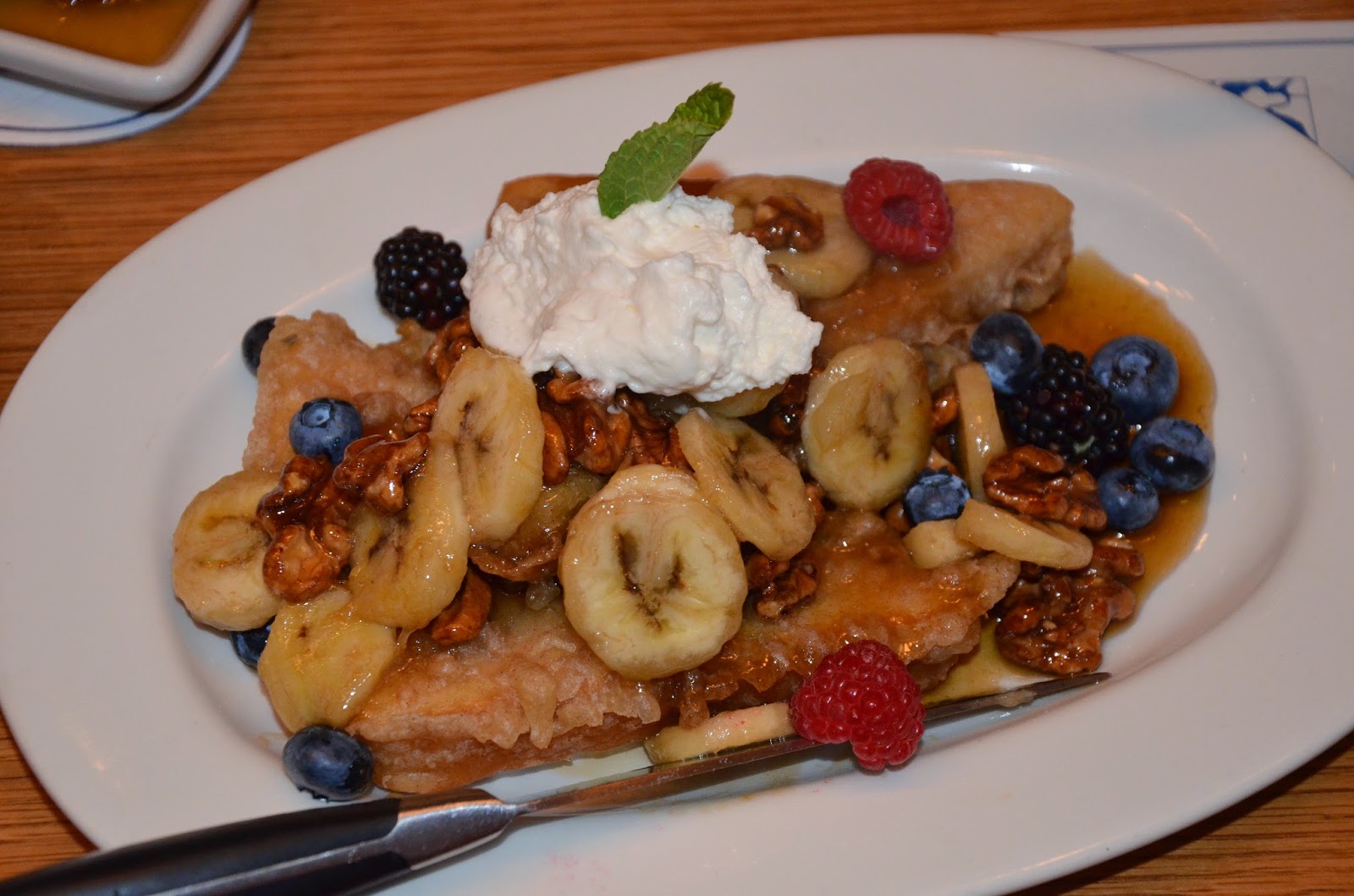 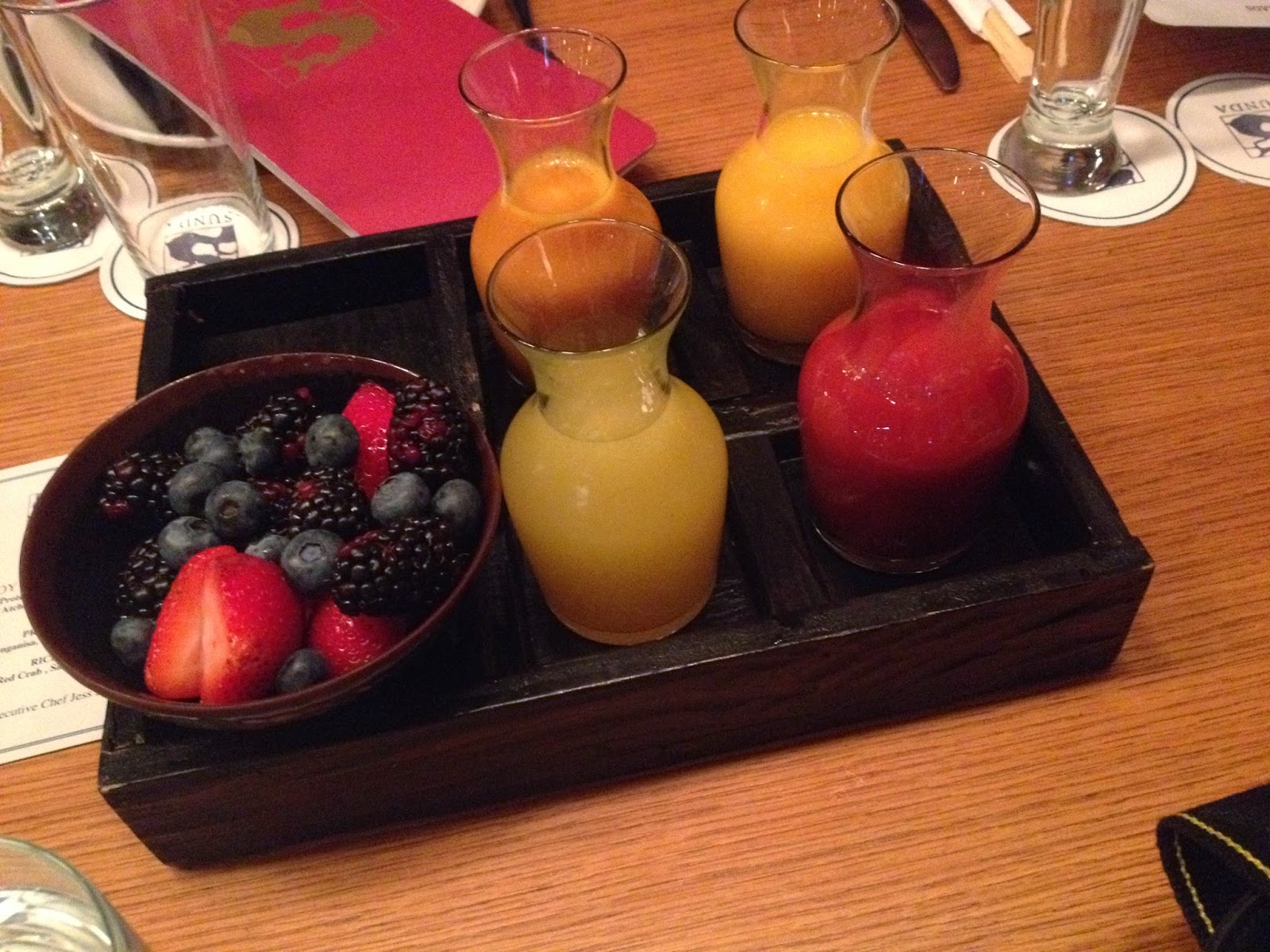 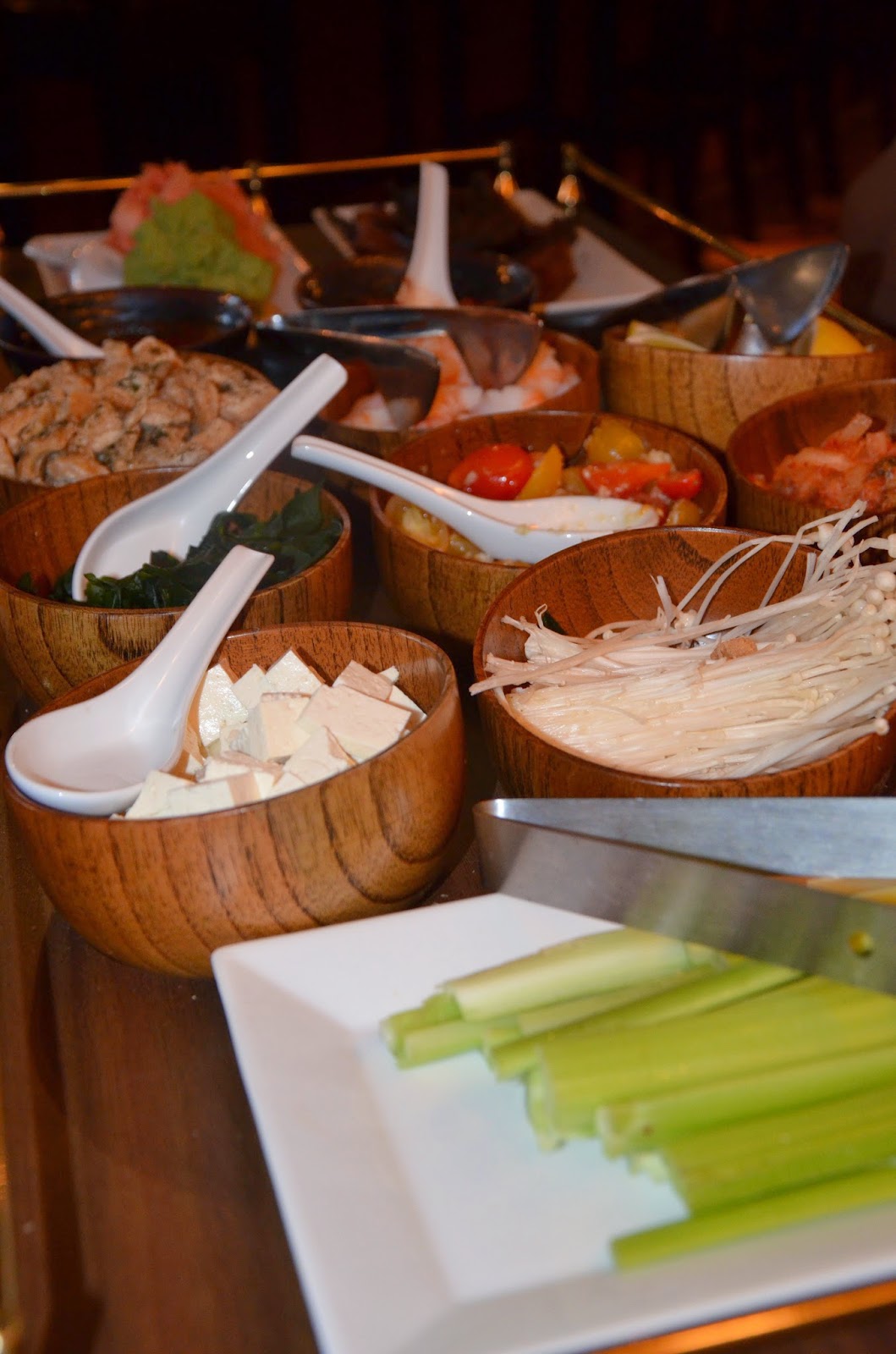 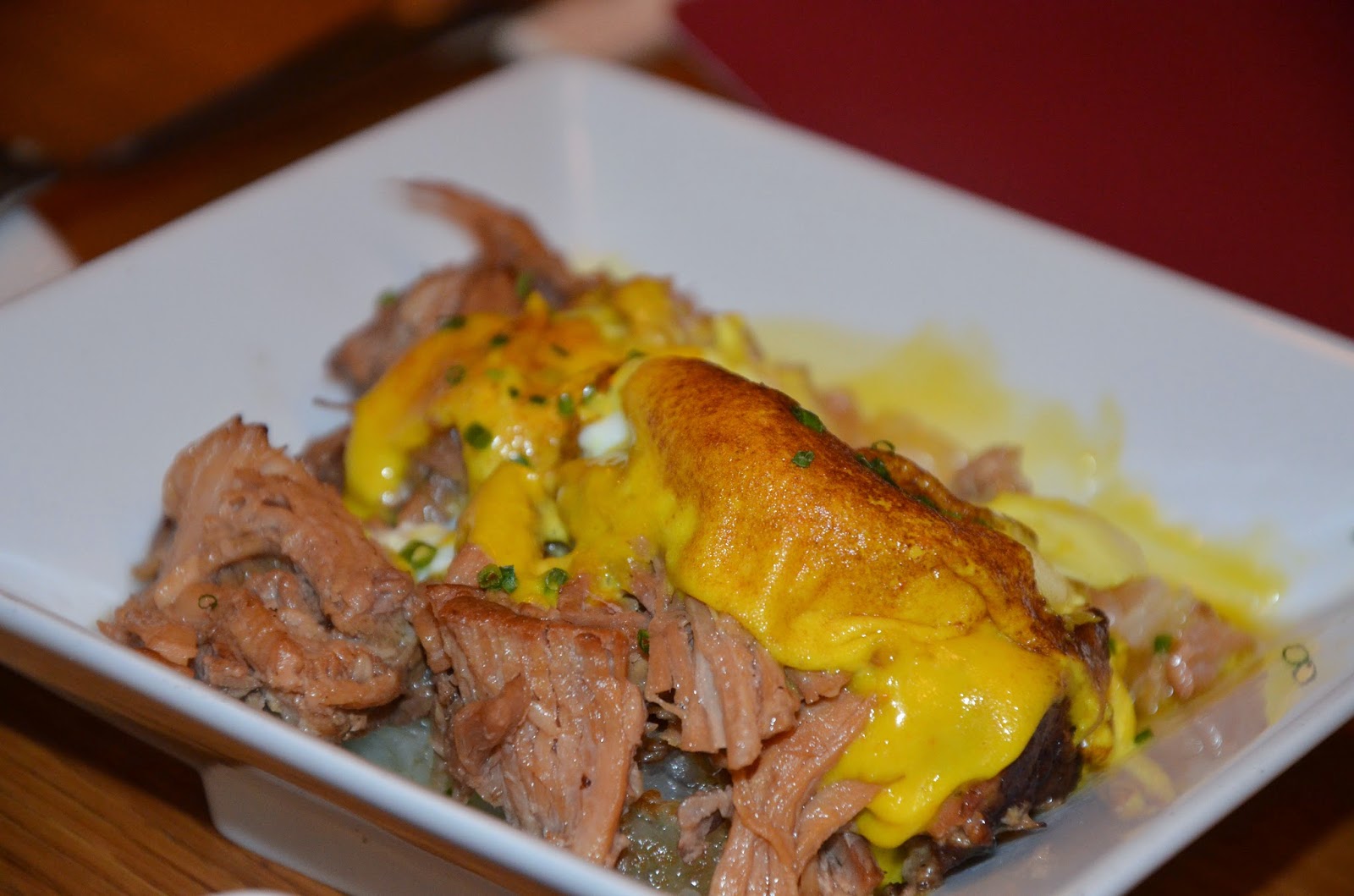 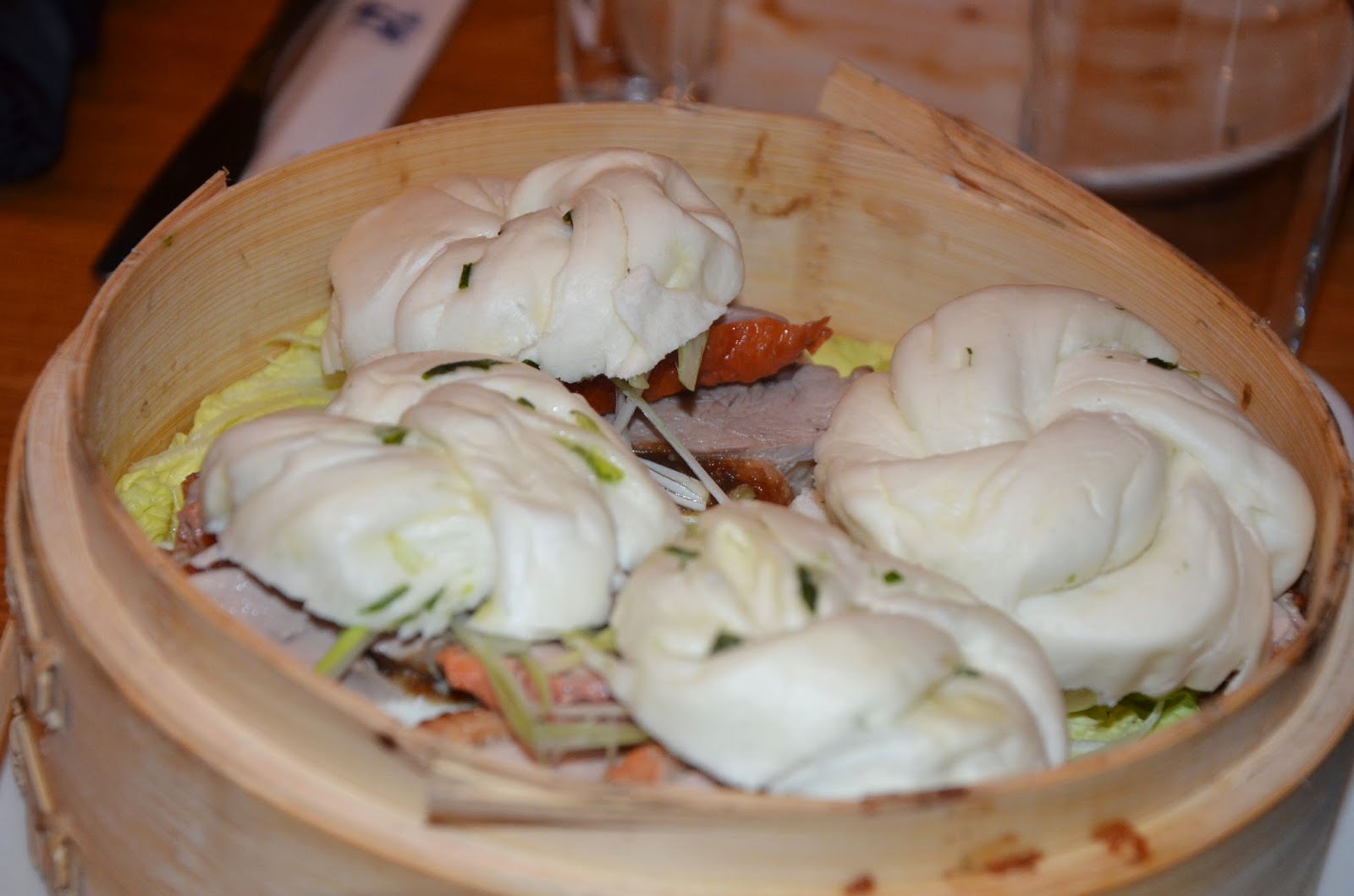 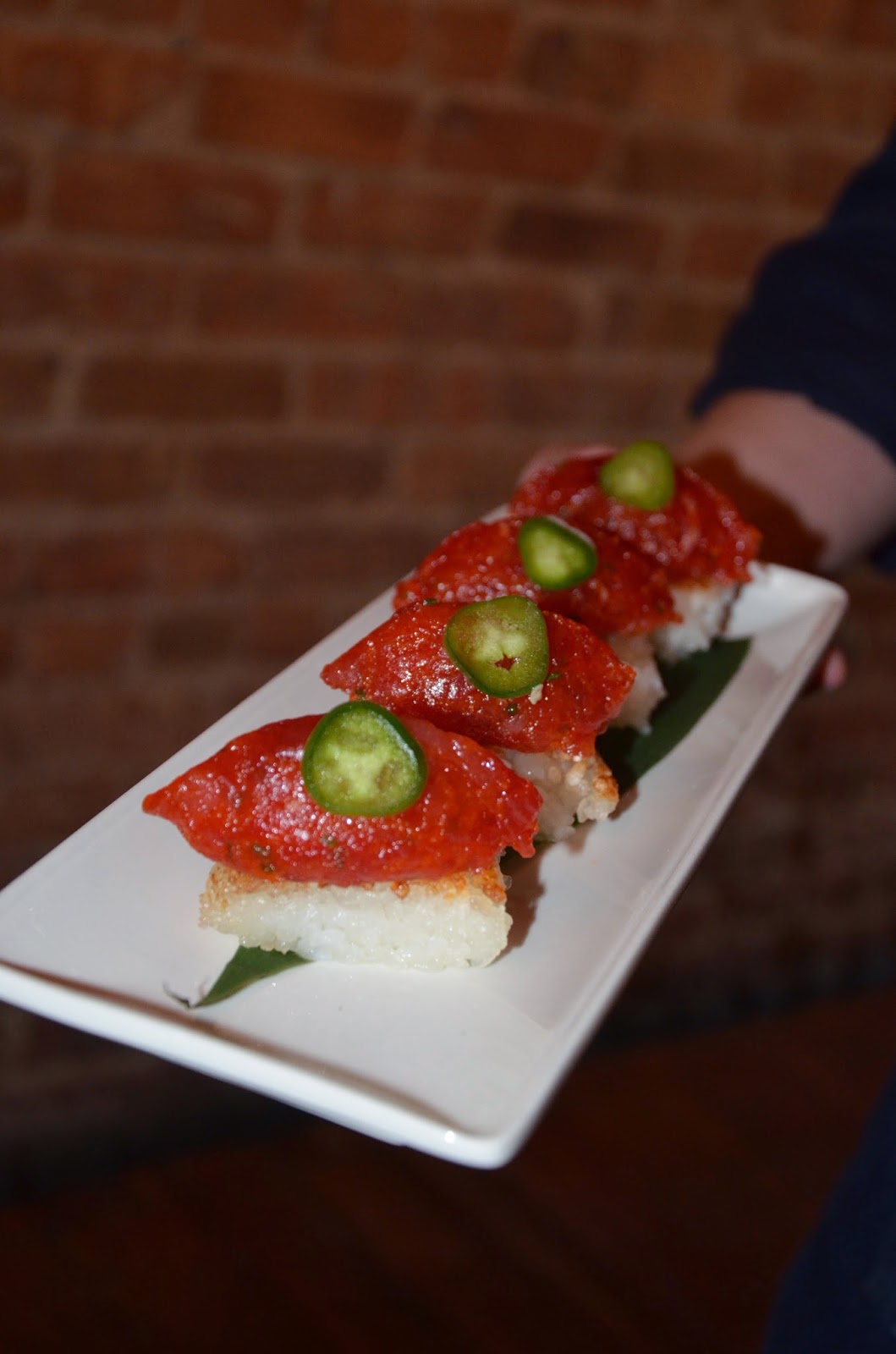 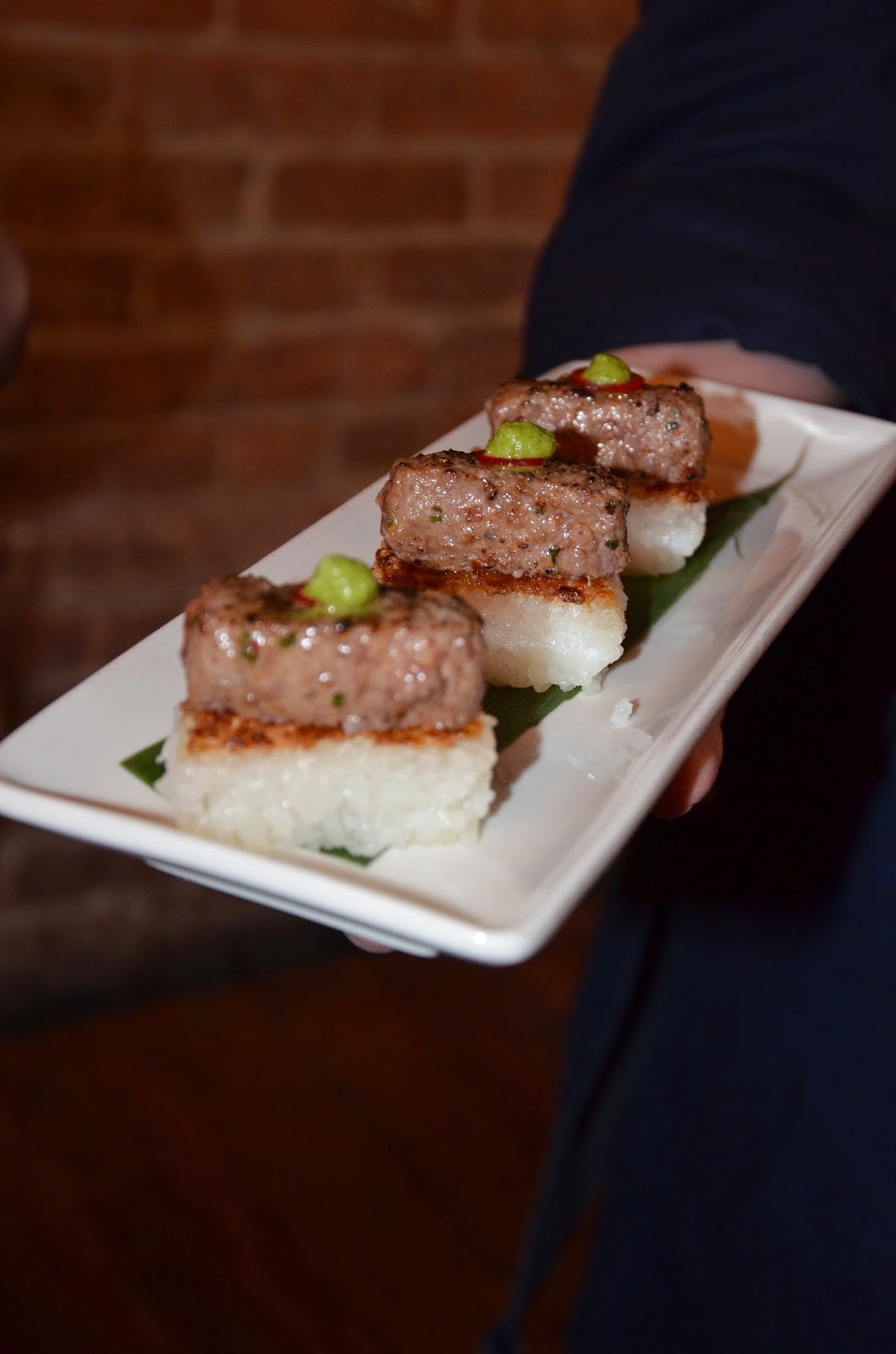 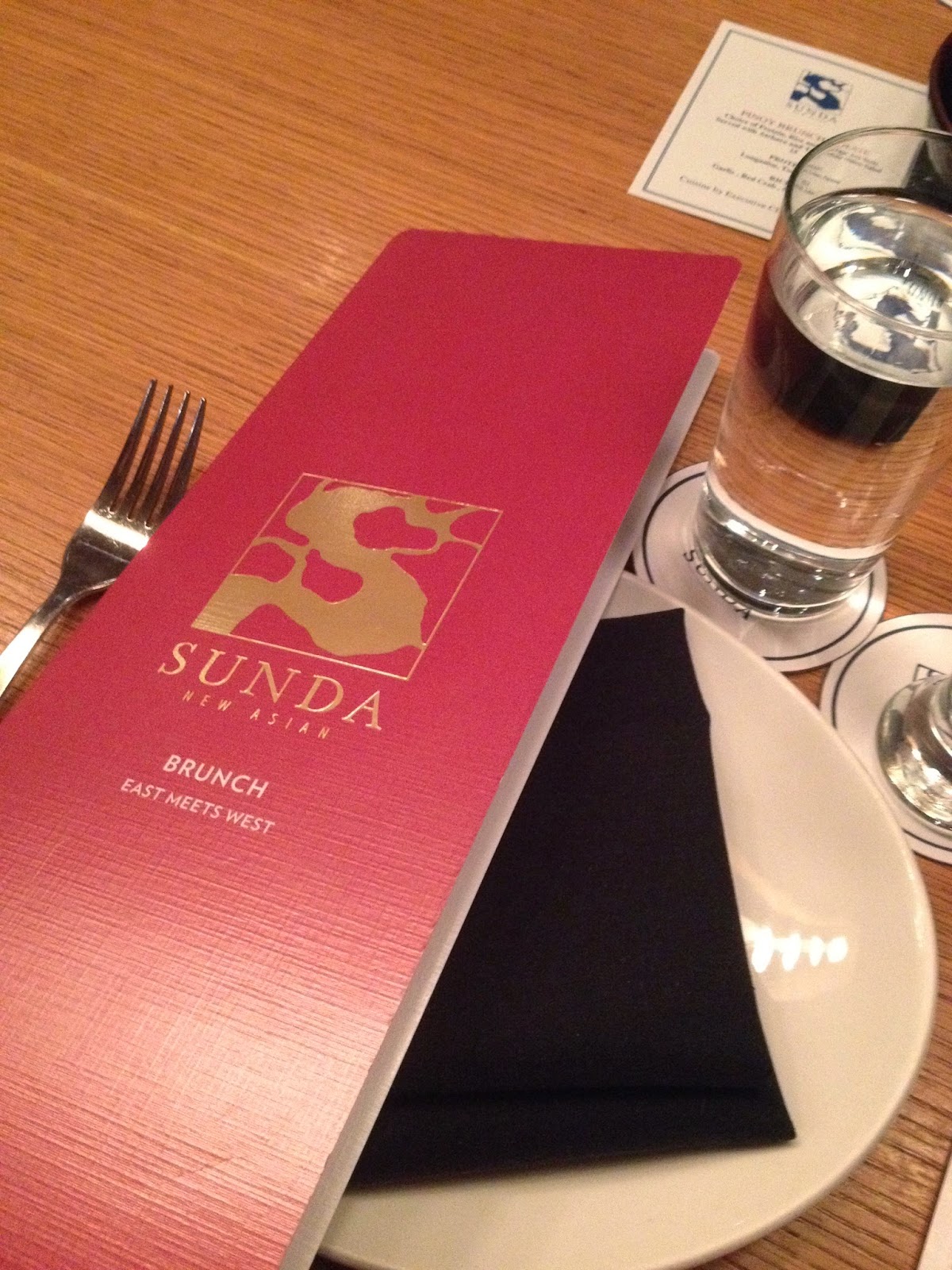 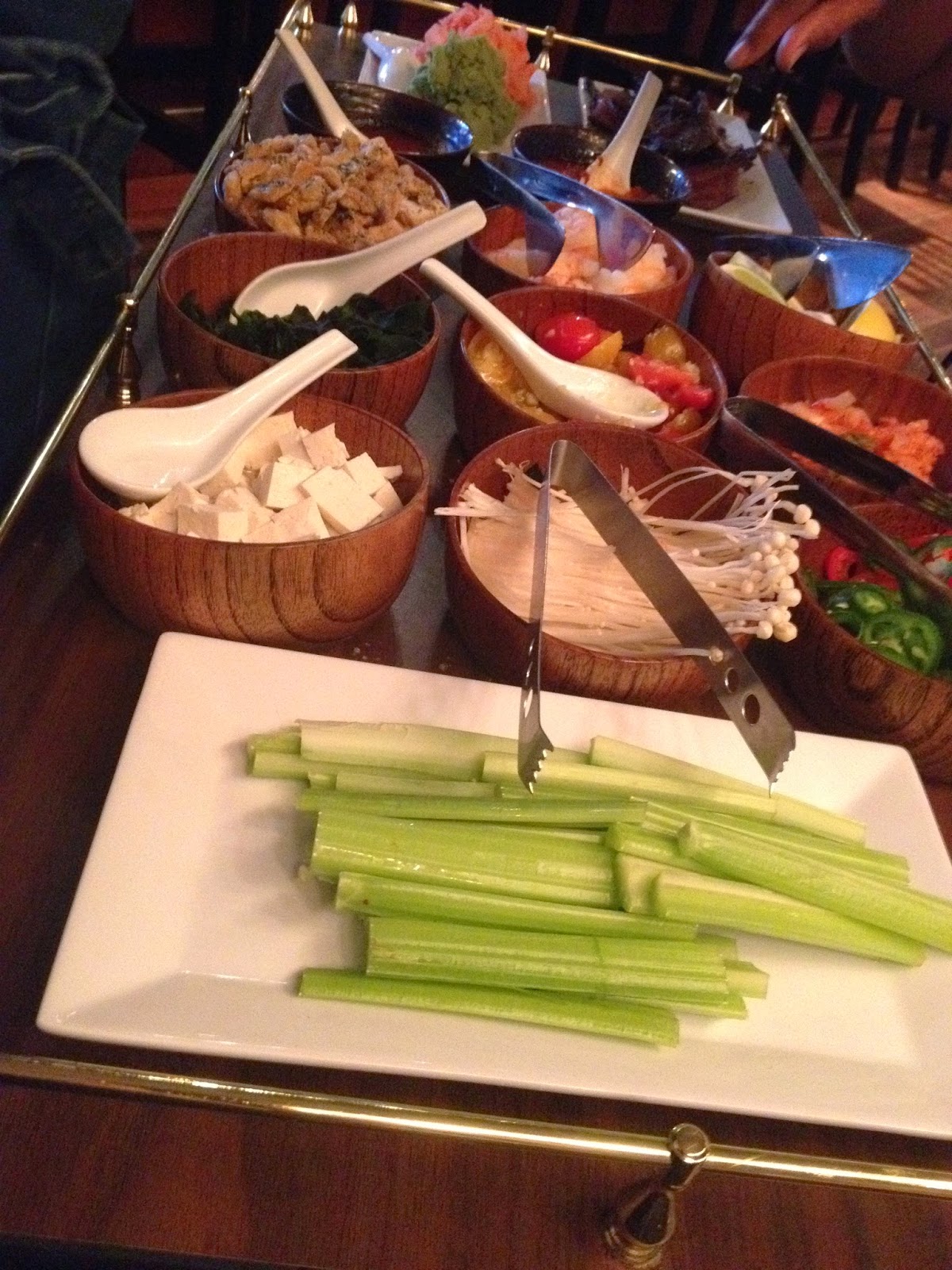 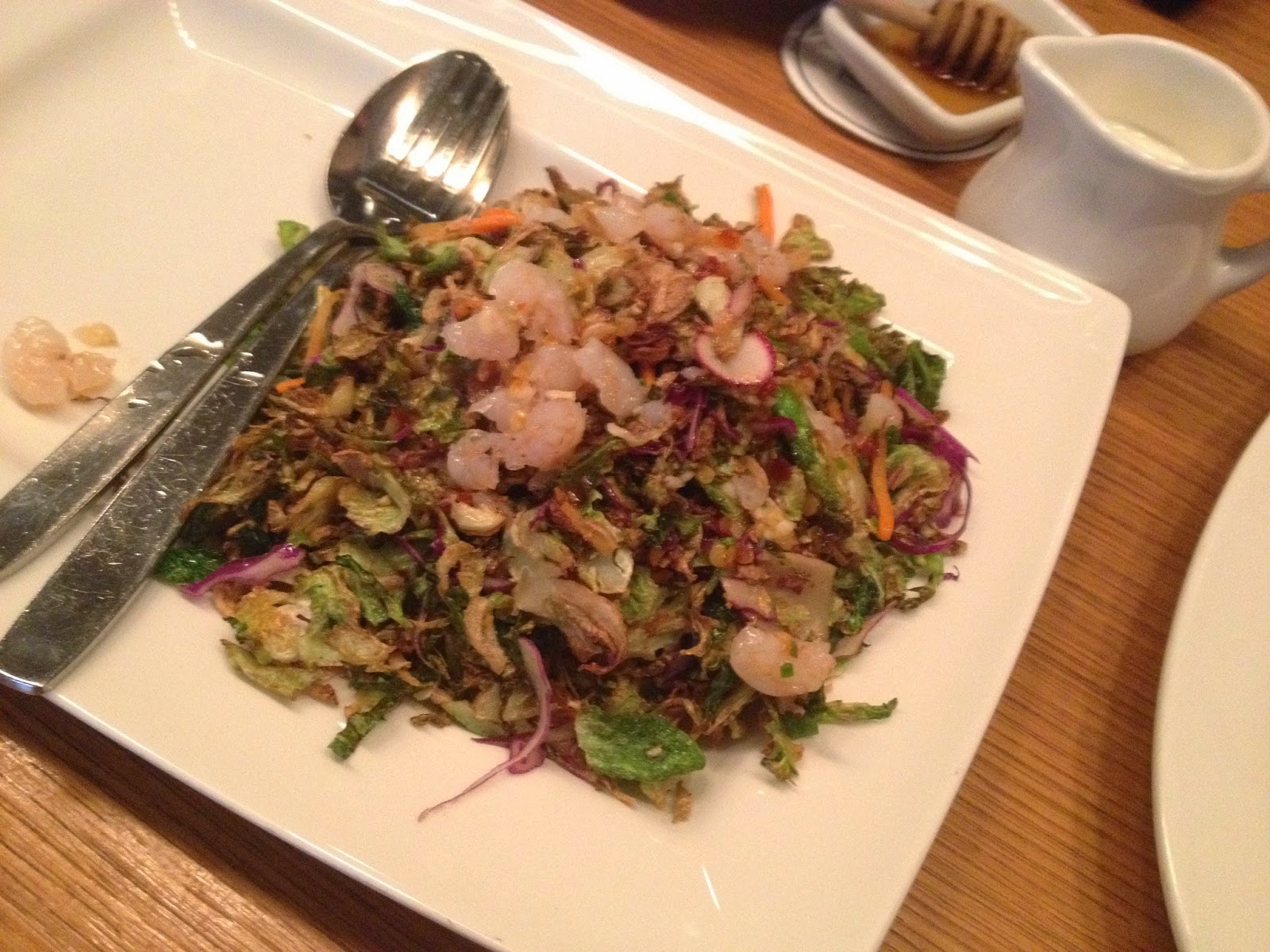 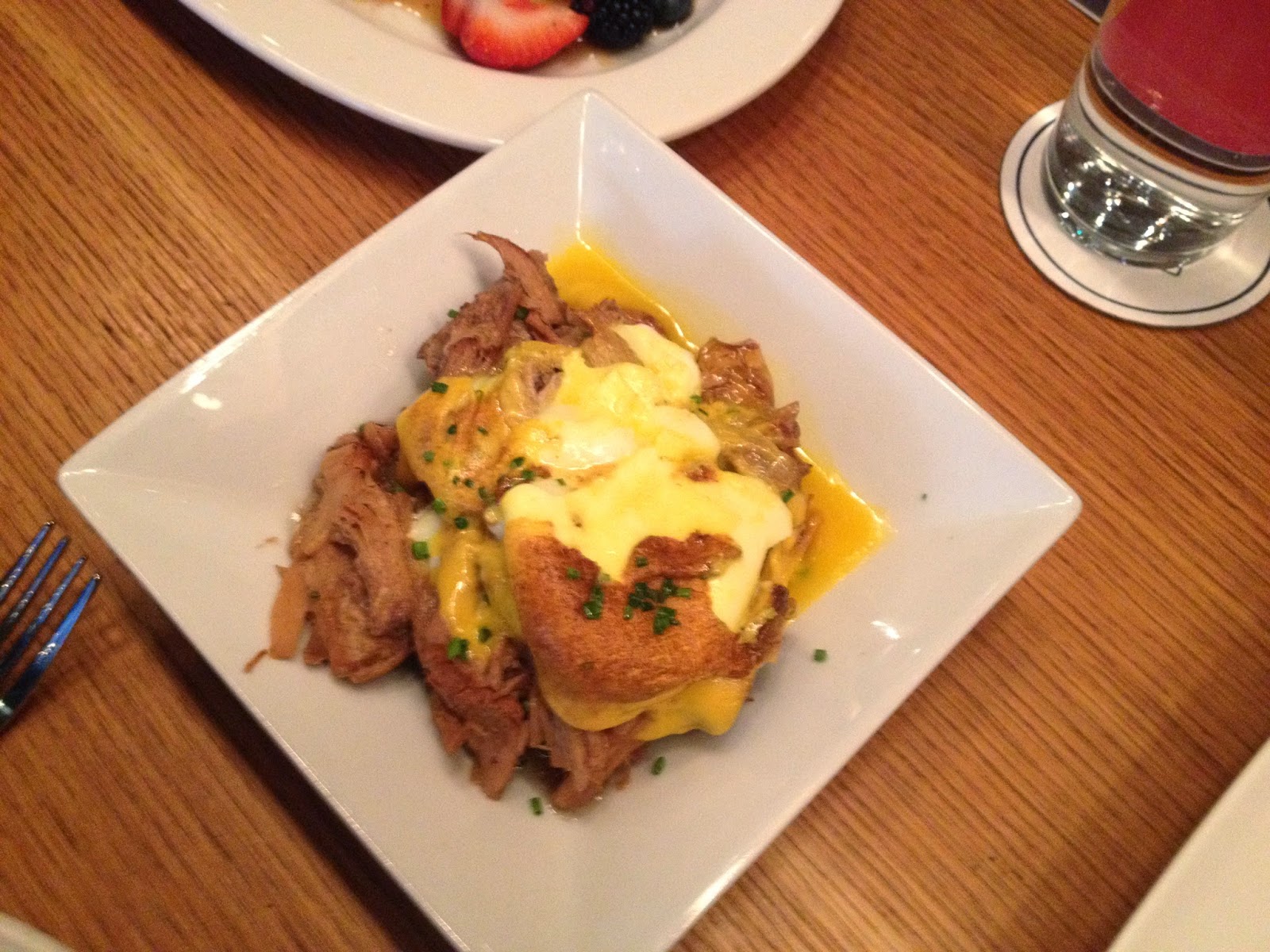 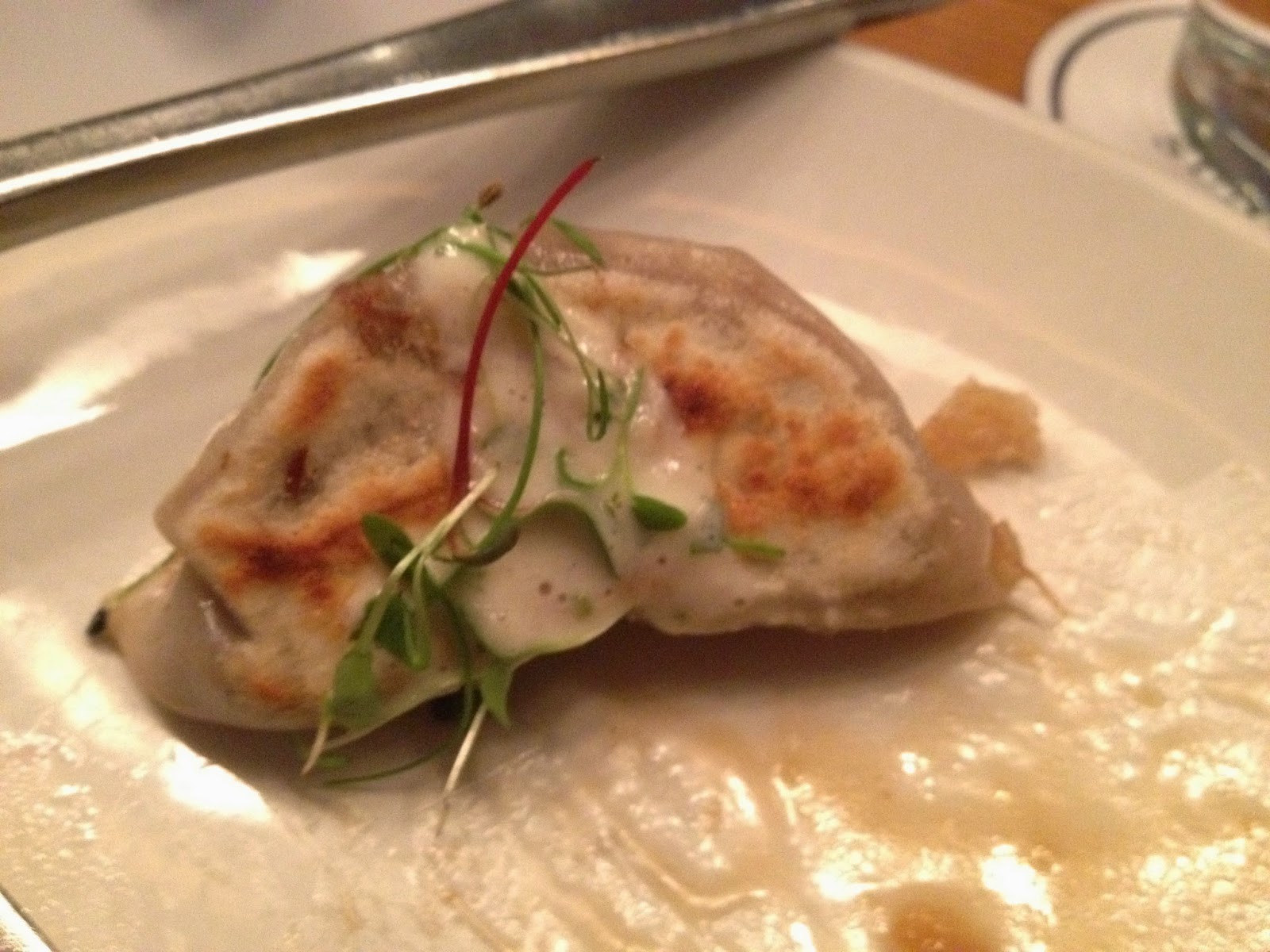 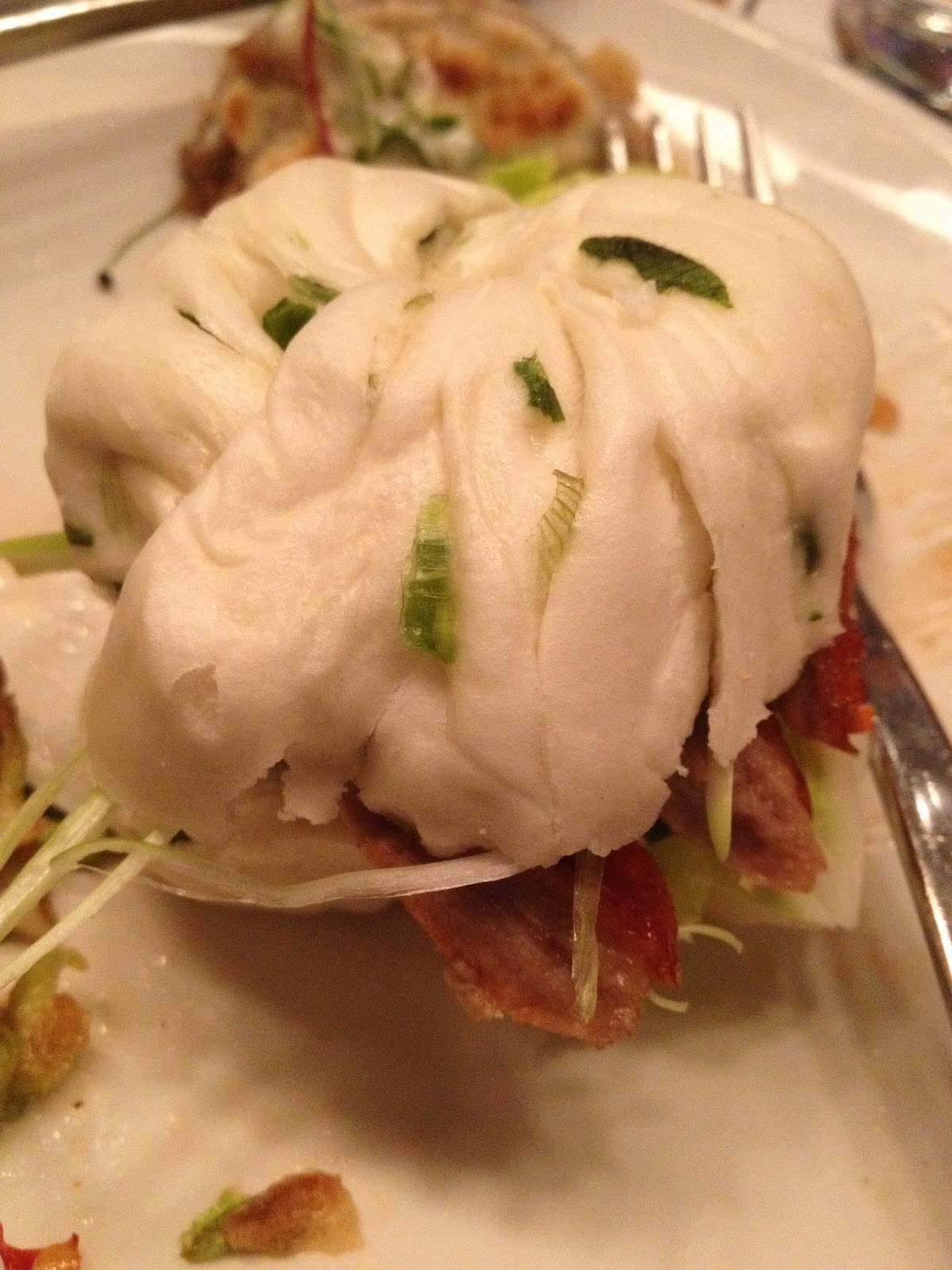