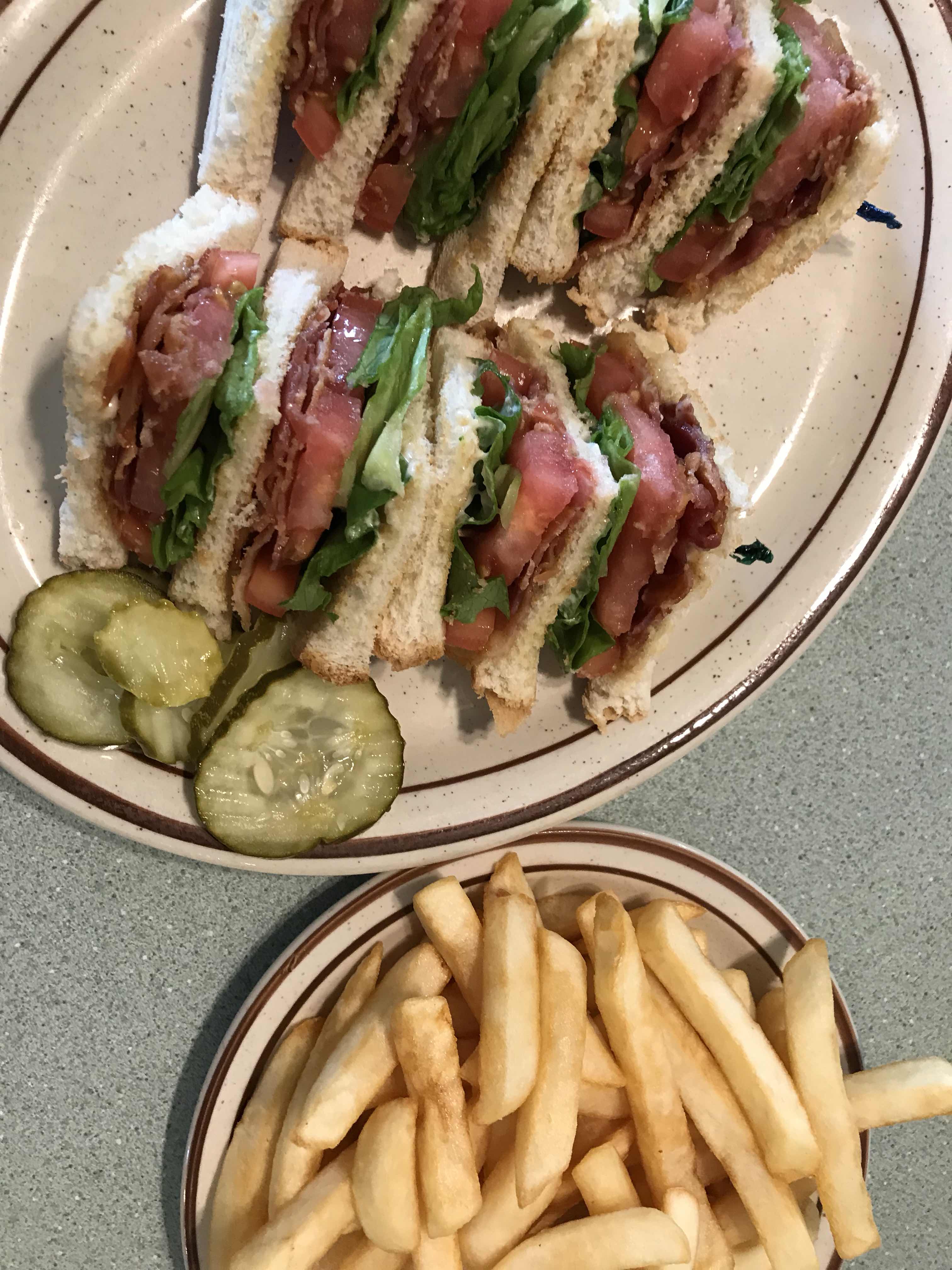 So over the years I admit I’ve gotten to be a bit of a food snob. I’ve eaten at so many upscale and gourmet spots and sometimes you forget how good a nostalgic country-style diner meal can be. 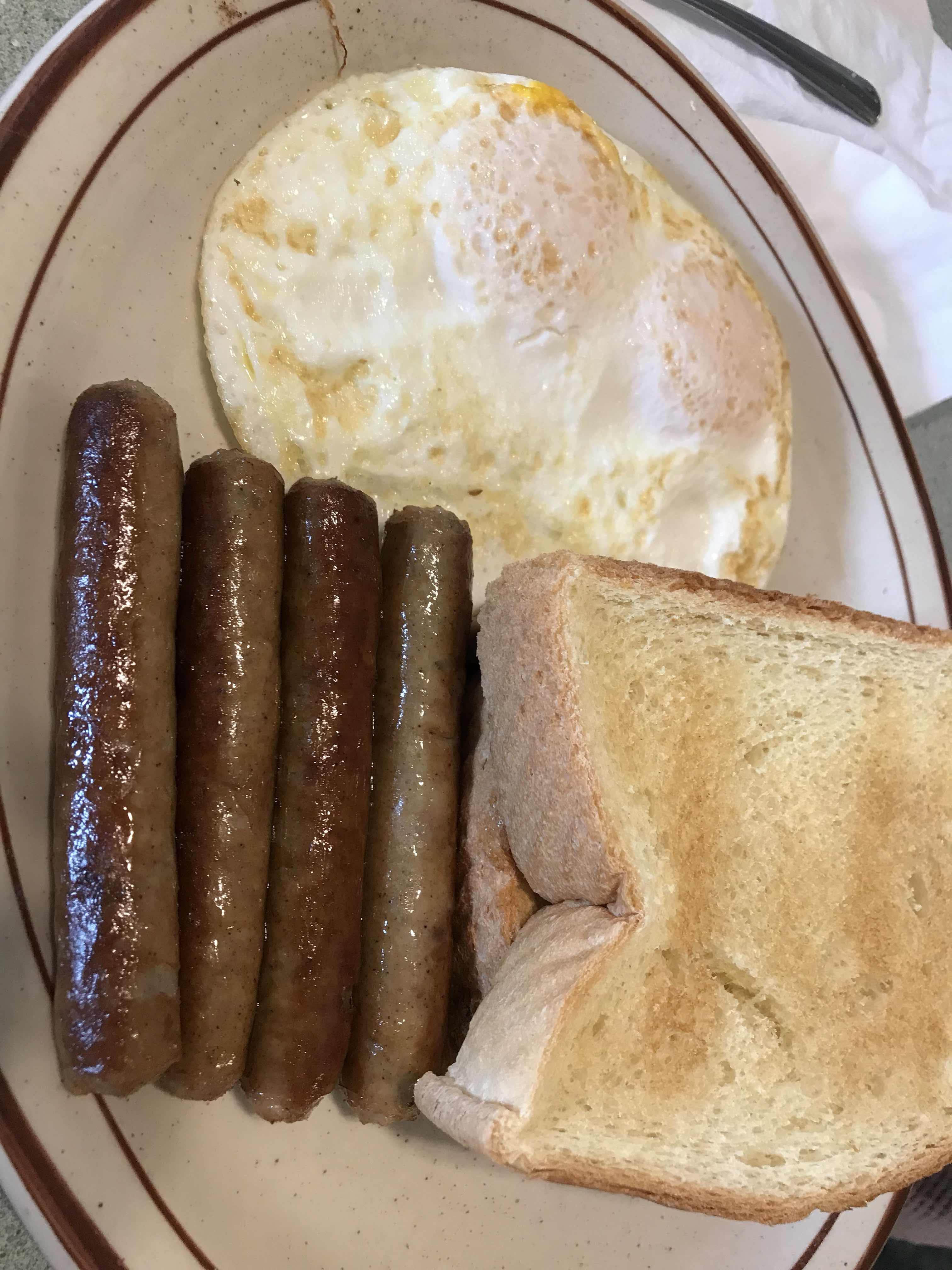 The Old Route 66 Family Restaurant in Dwight is a place I have been frequenting the past year or so since my parents moved to central Illinois. We’ve tried to get together for lunch once or twice a month and Dwight is about the half-way point. It’s a place I’ve come to really like where I can get a hearty meal of comfort food and enjoy it with two of the most important people in my life. It’s a place where I connect and catch up with them and where we have a good meal - and I take off the food snob hat and appreciate the goodness of a platter of biscuits and gravy or a big breakfast omelet or a classic club sandwich with fries.  It’s also become one of my favorite spots for soup. That vegetable beef soup is delicious and some of the best I've had anywhere! And those pies taste like ones that were baked by grandma! 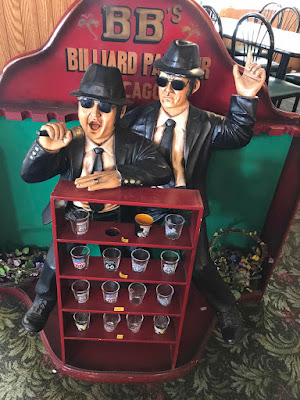 The place is full of Route 66 memorabilia and it's been named one of the top 10 Route 66 restaurants.  It also received a Best of Illinois reader's choice award from Illinois Country Living magazine.

Aside from the breakfast grub and the lunch menu of sandwiches and burgers, there are plenty of dinner classics on the menu - from pastas to entrees of chicken, pork chops, pork tenderloin, meatloaf, ham and country fried steak. And in reviewing the menu to write this, I see that they also offer ribeye steaks. They all come with soup or salad, potato and vegetable of the day. I think I may have to make a dinner time visit sometime to try out a few of those items! 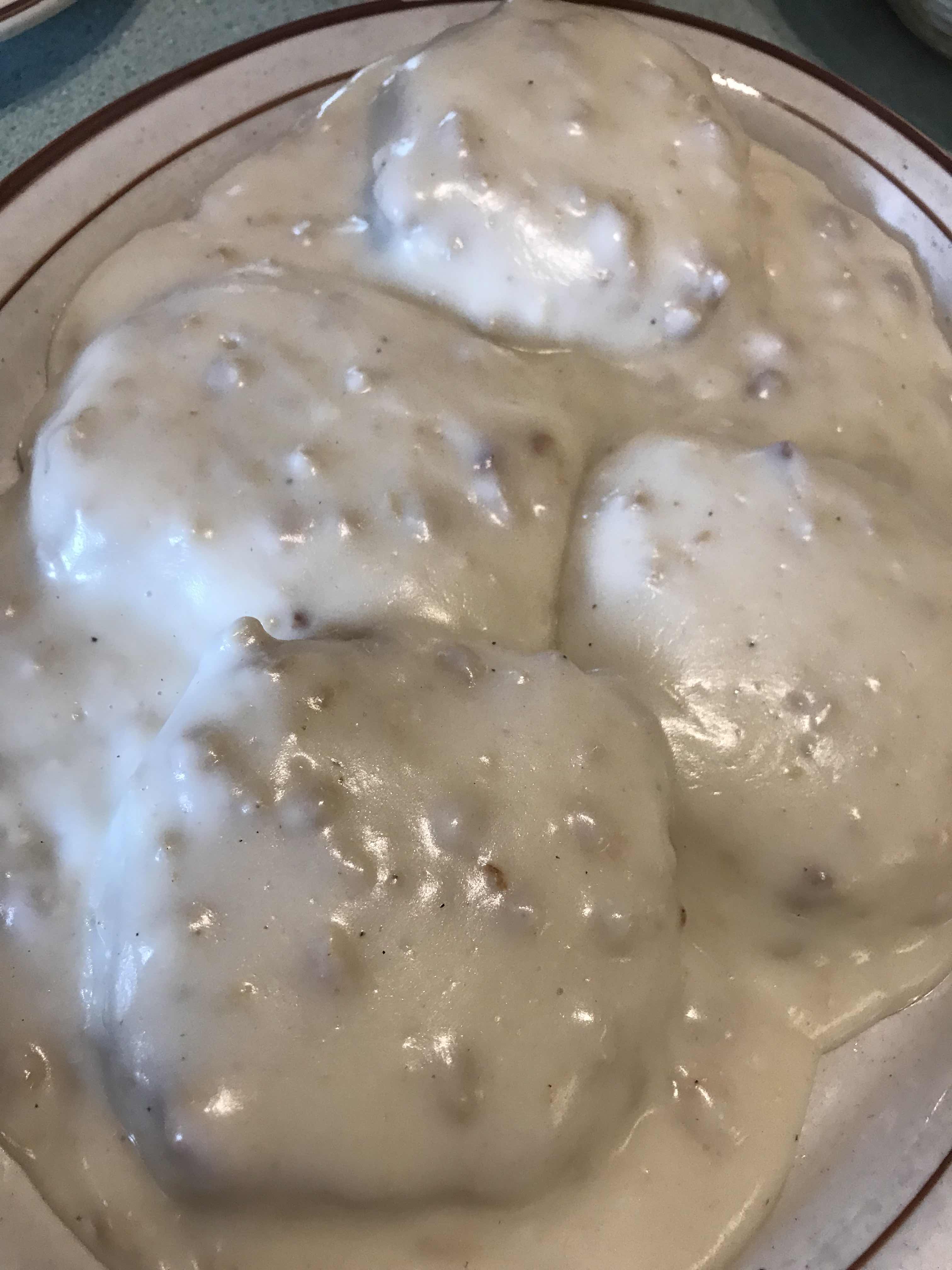 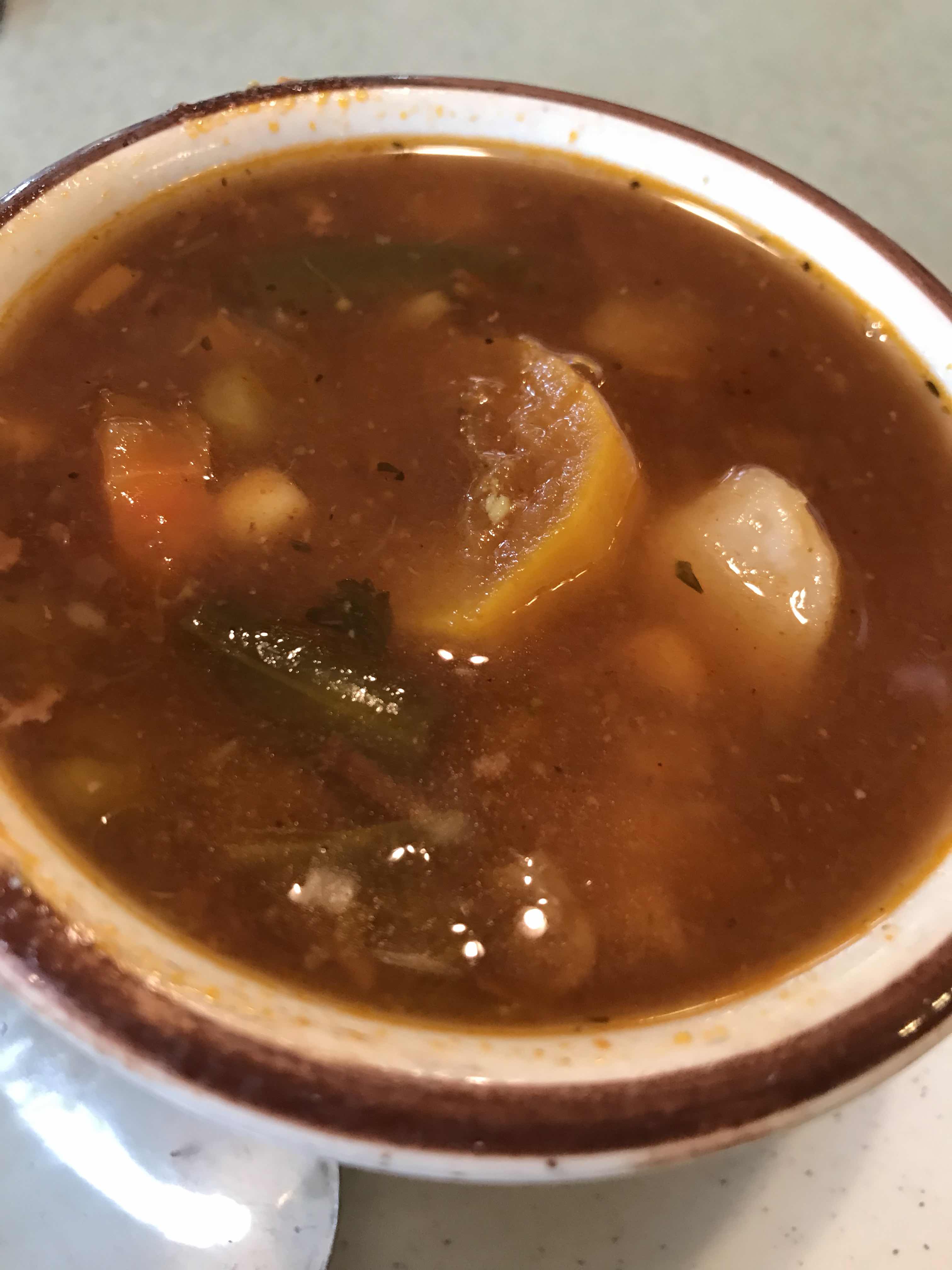