The Blue Chip Casino held a recent preview for the 6th Blue Chip Brewfest coming up on April 30 from 1:30 to 5 p.m. The Brewfest is a sell-out sampling event that is a popular fest each year attracting more than 2,200 aficionados of beer - mostly craft beer.

At the preview, we had the advantage of tasting some special chef pairings. There were too many to try, but I did a good amount of sampling. Some favorites were the roast pork & apple tartlets paired with 18th Street's Rise of the Angels IPA, the Hometown Hero ale from Triton along with a mini caesar salad and the prosciutto wrapped asparagus with creamy tomato basil sauce paired with Figure Eight Brewery's Lost Saint Saison and their Raven Tor Oatmeal Stout with Dark Chocolate Mousse w/smoked cherry. Some of the other beers I was diggin' were the Prometia from One Trick Pony and Brown Cow from Carson's. Also participating in the preview were Central State, Hunter's Brewery, New Oberpfalz, New Holland and Evil Czech.

The event was an introduction to ten brewers that will be part of the upcoming Blue Chip Brewfest, which will welcome 80 brewers pouring over 300 different brews on April 30. If you haven't purchased tickets yet, don't wait much longer. Tickets for general admission are $45 with a VIP admission for $75 and a Brewmaster Package for $99. A designated driver ticket is $15. Tickets are available at ticketmaster.com or at the box office in the casino pavilion. The event is for ages 21 and older only.

The Brewmaster Package gives access to a luncheon with fifth-generation brewmaster John Leinenkugel with foods paired with Leinenkugel beers form 12 to 1 in the Orleans Room as well as a pint glass and t-shirt and the early VIP access from 12 - 2. 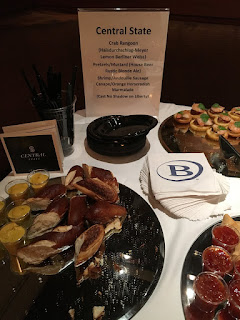 Sampling will be available from some of the most popular craft brewers in the country and it will include some newcomers. Taste brews from such spots as Bells, Destihl Brewing, Lagunitas, Greenbush, Two Brothers, Shoreline, Upland and Victory in the Stardust Event Center and in a climate controlled tent.  Whether you're an experienced and knowledgable beer consumer or your a newbie, it's a great opportunity to explore a variety of brewers in one place. 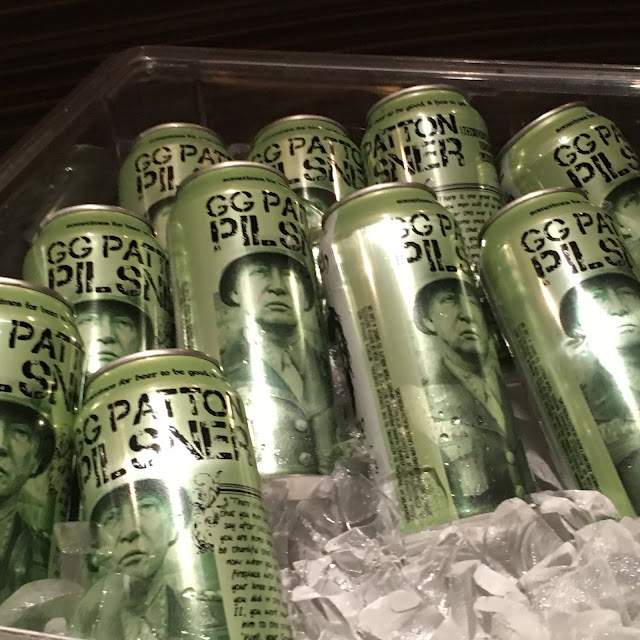 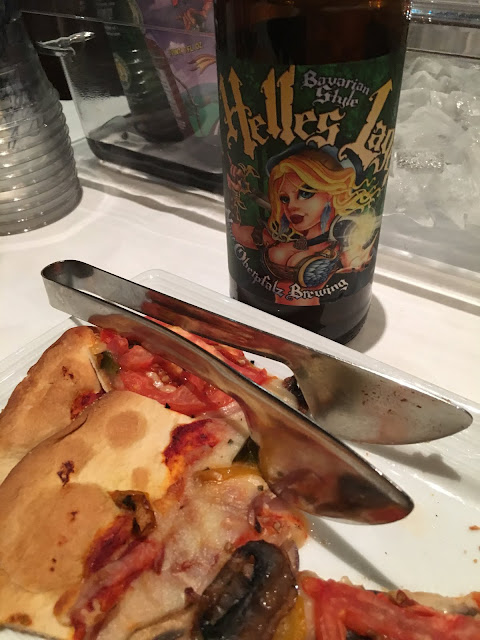 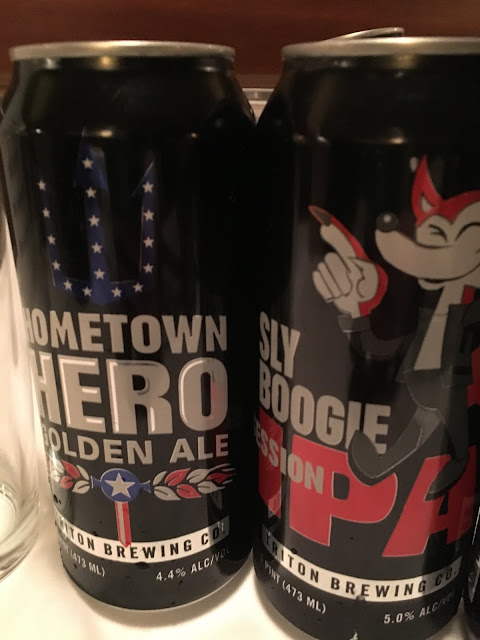