As we rolled through awards season, I watched Billie Eillish win a slew of awards at the Grammy's and then perform at the Oscars. It took me back to last summer when I traveled up to Milwaukee with my 15-year-old to see her in concert during Summerfest. I loved the venue - and the many food options.

And a few weeks later, I returned with my husband and several of the boys for German Fest (they all sported lederhosen and I wore a dirndl for the occasion) where we noshed on some hearty German food and beer. One of my faves was a plate of schnitzel and German potato salad from Mader's.

Right now as we're facing single digit temperatures, summer seems so far off. But it's fun to plan for summer days when we're shivering. Summerfest kicks off June 24 with a great line-up of entertainment and more good food.

One thing I loved about attending these events at Maier Festival Park - or "Summerfest" grounds was the Milwaukee County Transit System shuttle that we took to the park. We pulled off of I-94 and right into a lot where the shuttle picked up. It dropped us off right at the gate so we didn't have to worry about parking. So if you plan to attend, the shuttle can eliminate a lot of headaches. 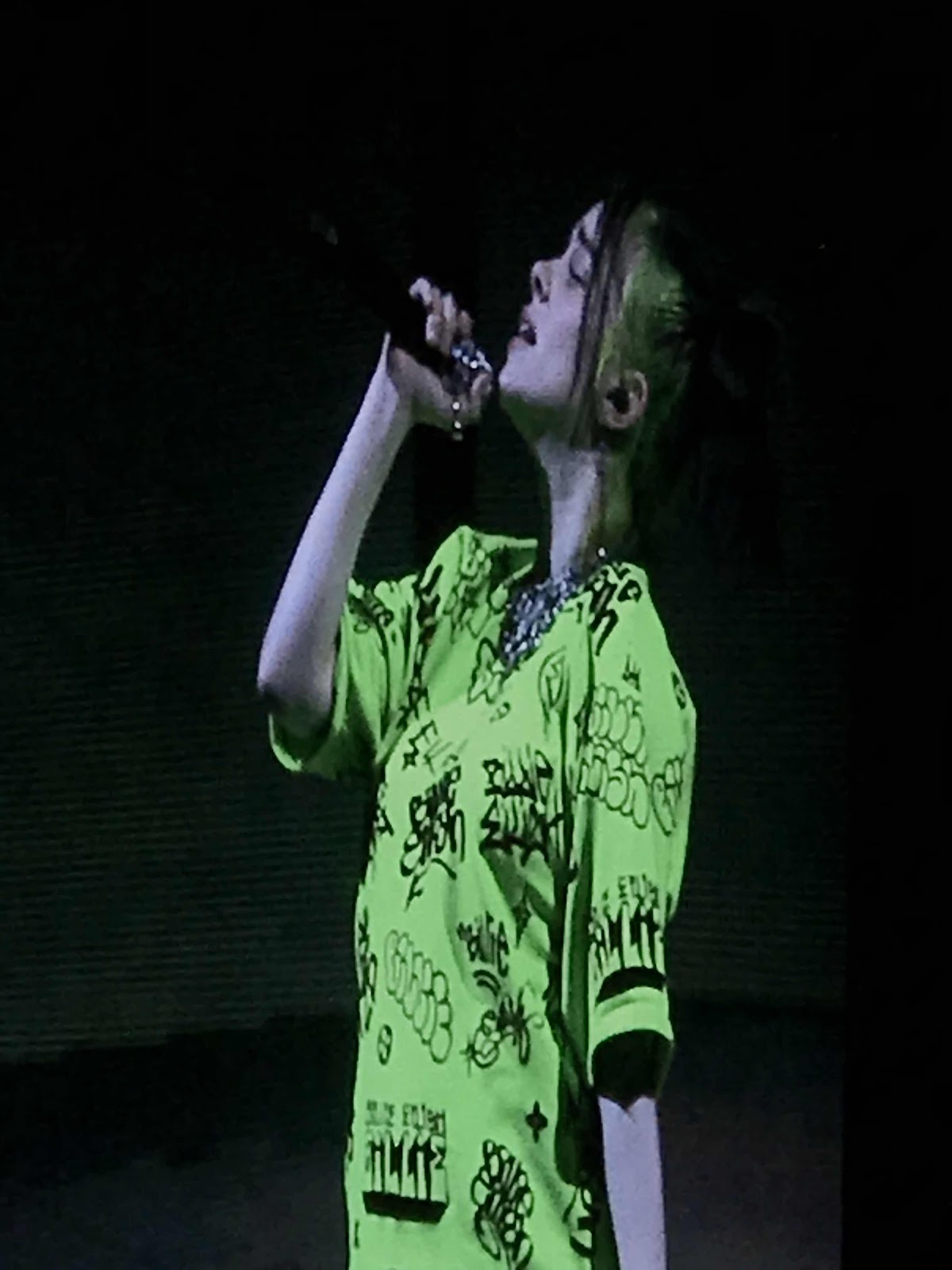 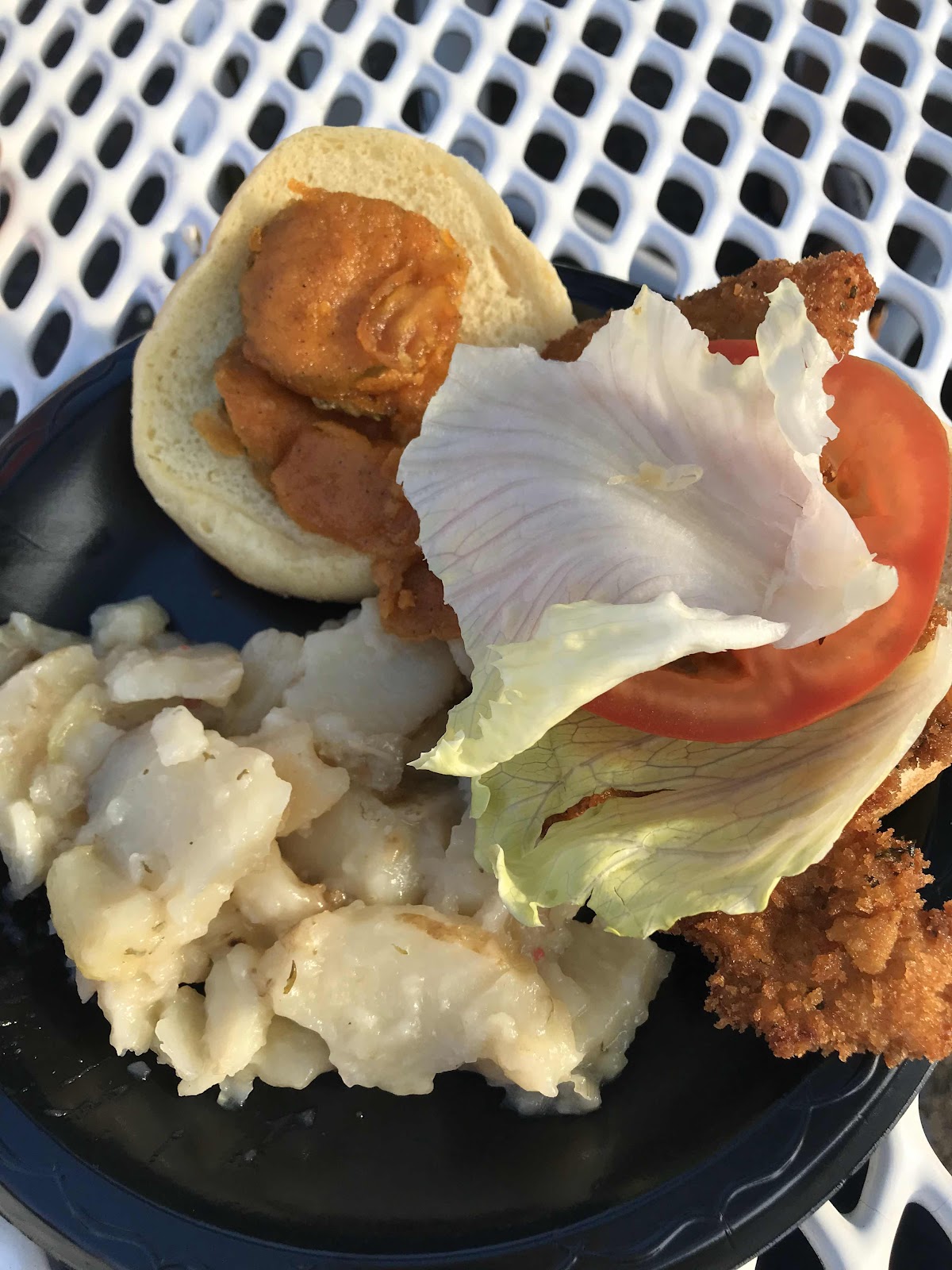 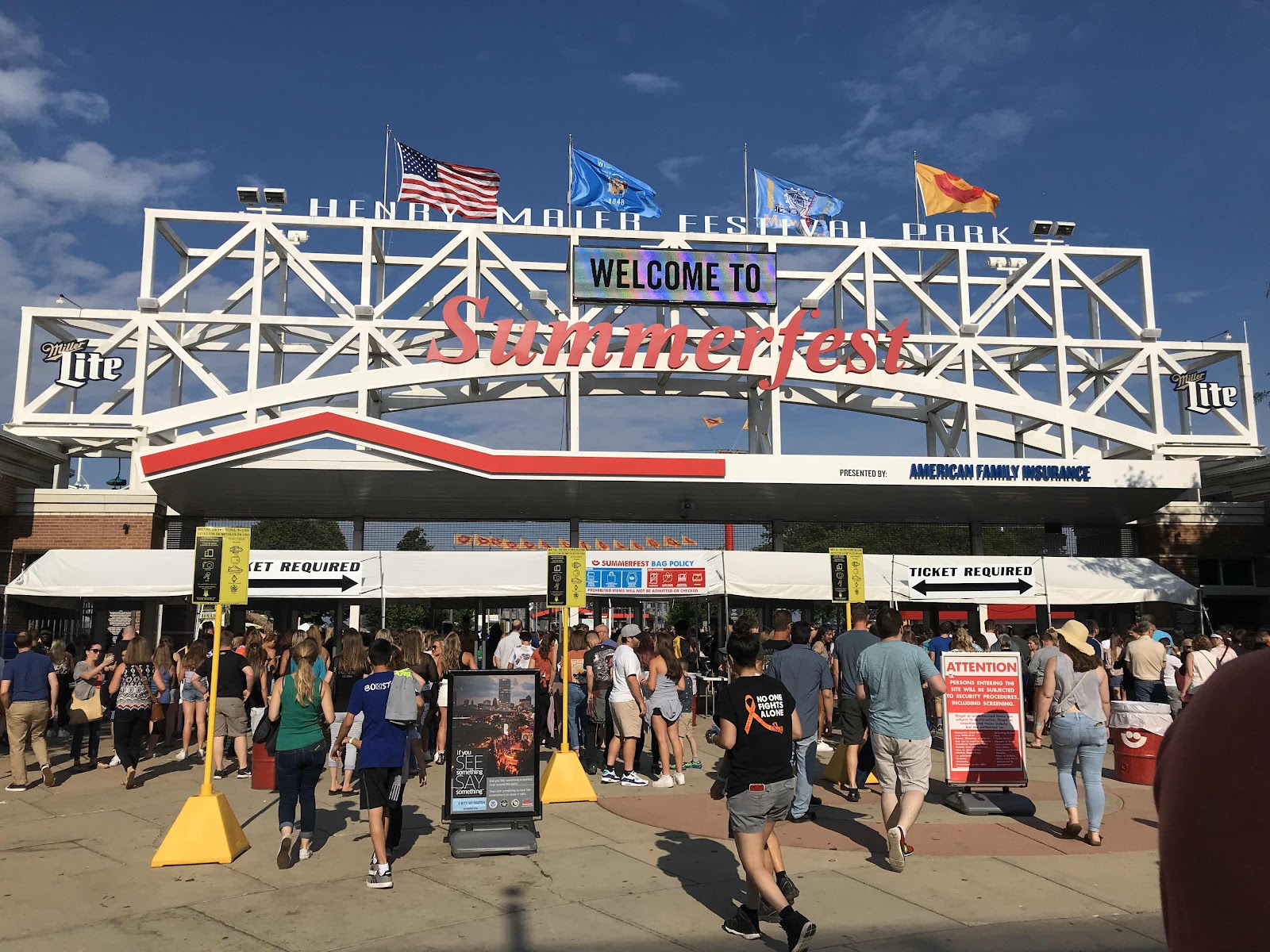 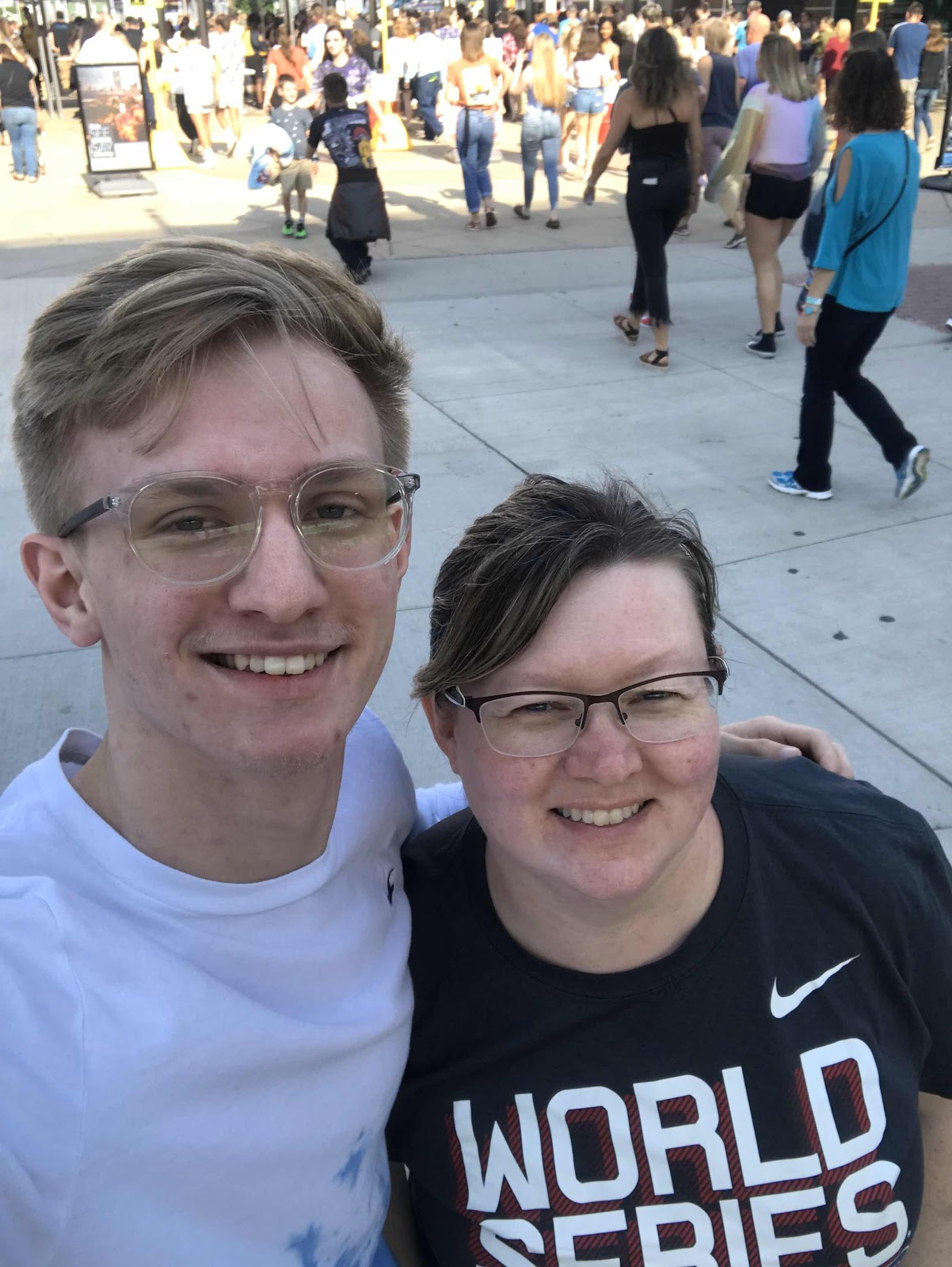 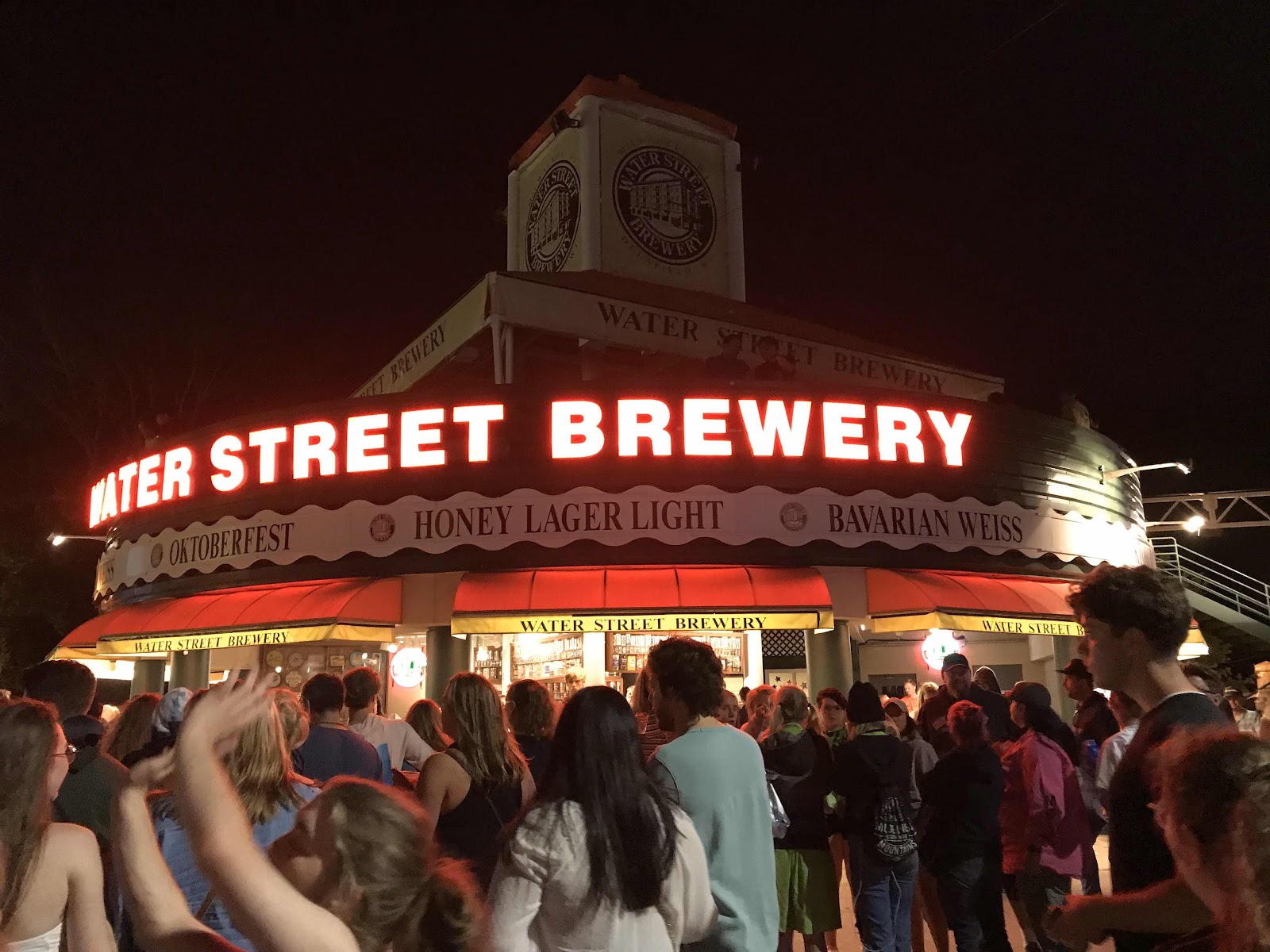