Tasting my way through Taste of Chicago

So, yesterday hubby and I made our way down to Grant Park for the Taste of Chicago. I hadn't been there in a few years, so I was eager to head down and see what had changed and what yummy smells, sights and tastes awaited me. 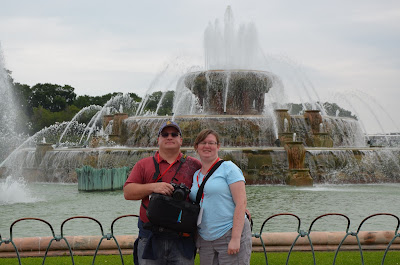 When I picked up my media pass, I got a "Find Your Taste" Tour with a diverse listing of places to sample, grouped in the following:

So, I set out on my little foodie scavenger hunt to obtain "taste portions" from several vendors, which included booths, pop-up restaurants and food trucks. I was on a mission. I didn't want to leave until I had visited all 16. And I met my goal - well, I hit 15 and that's only because the last one was a pop-up restaurant that was there on Friday only. At several of them I tried two taste portions and I bought additional tickets to try out a few others that weren't on my list. In all, I tried 28 things before we headed out the gates. So, here's a rundown of what I tried (my favorites are in BOLD) and scroll down a little more for some delicious visuals:

I also had to have a slice of sausage pizza from Lou Malnati's and grabbed a 1/2 of a cheezeborger from Billy Goat and a slice of Eli's original with strawberry topping for the road.

The Taste runs through Sunday. Get over there while you can and try out a ton of delicious tastes of this great city in one place. It was an incredibly beautiful day in Grant Park, too, one of the most lovely places to take in a day in Chicago. 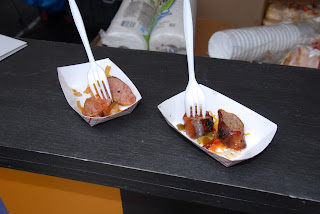 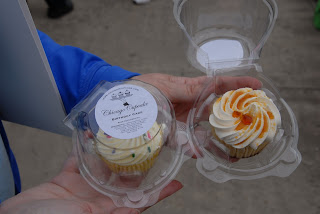 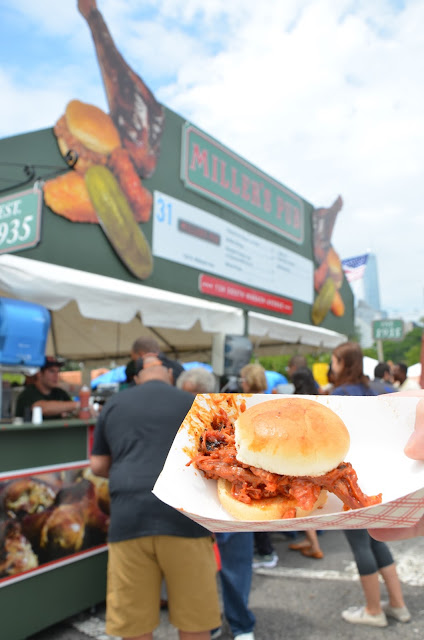 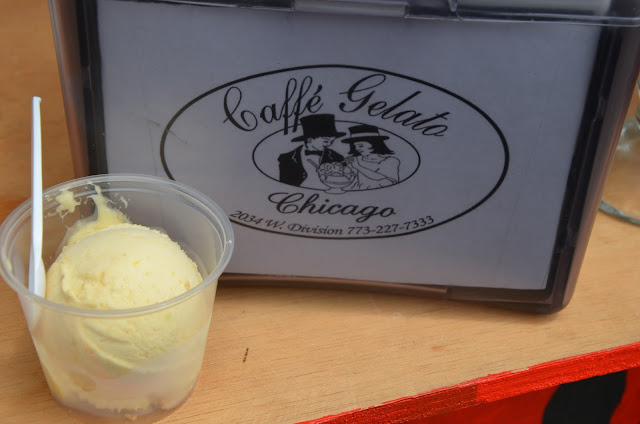 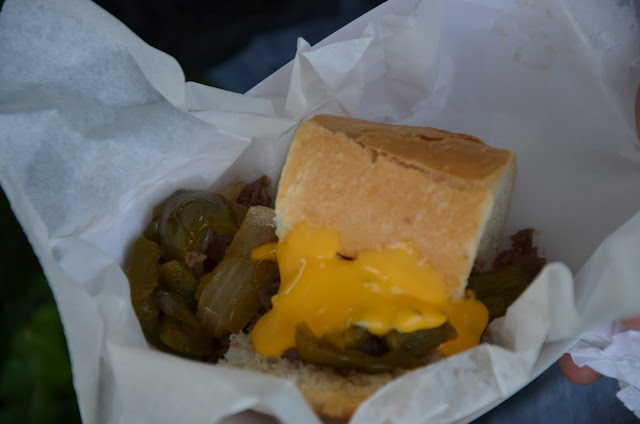 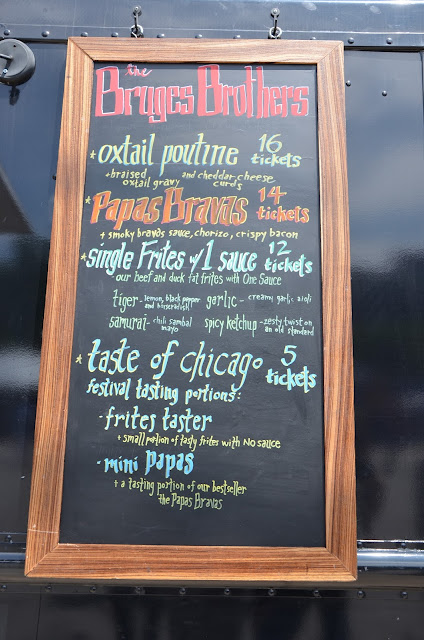 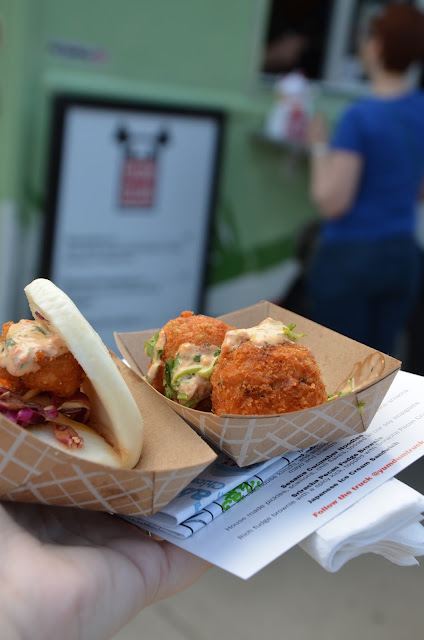 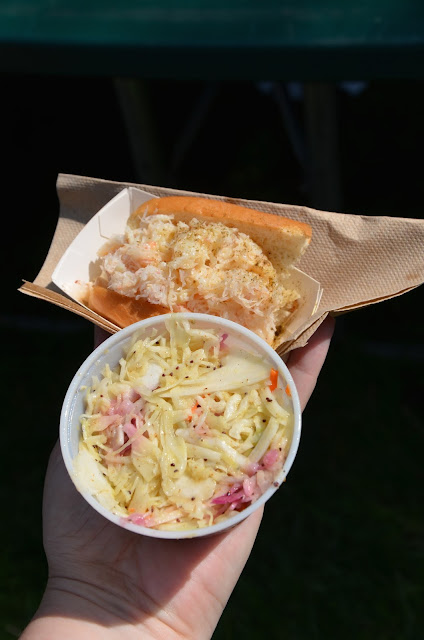 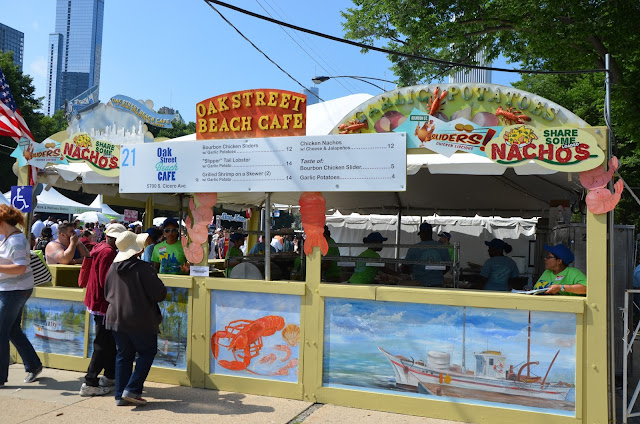 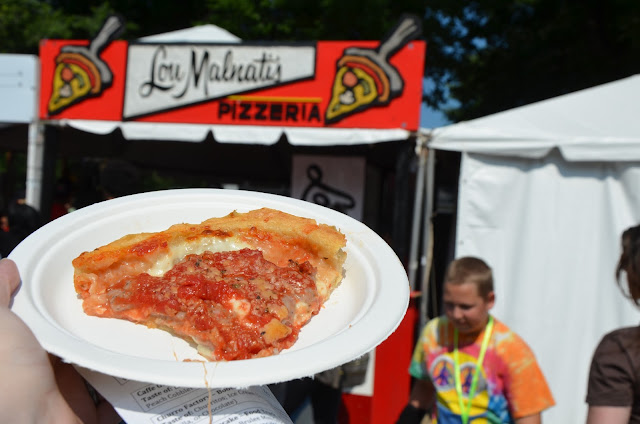 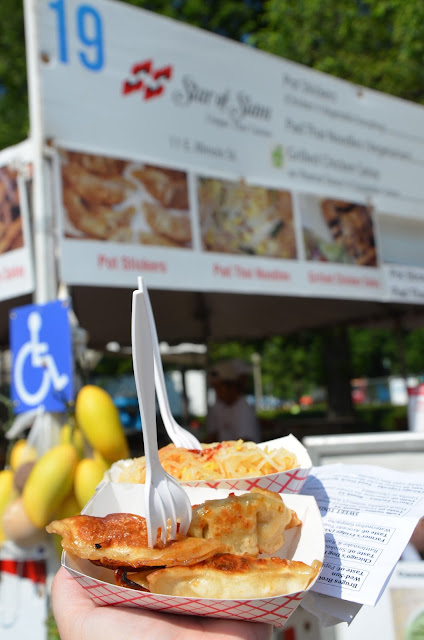 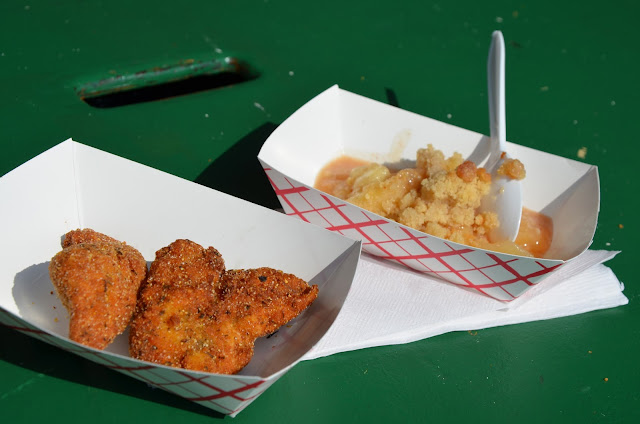 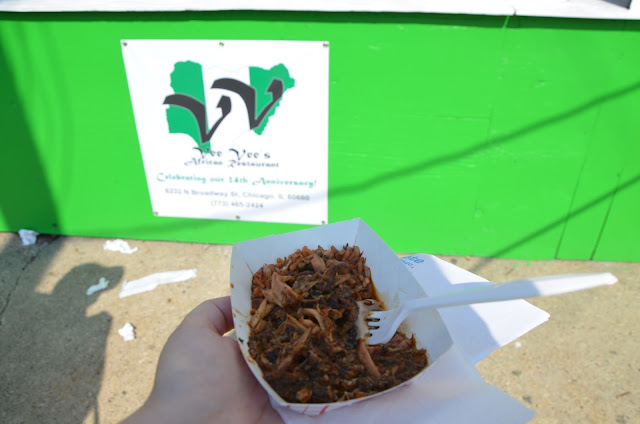 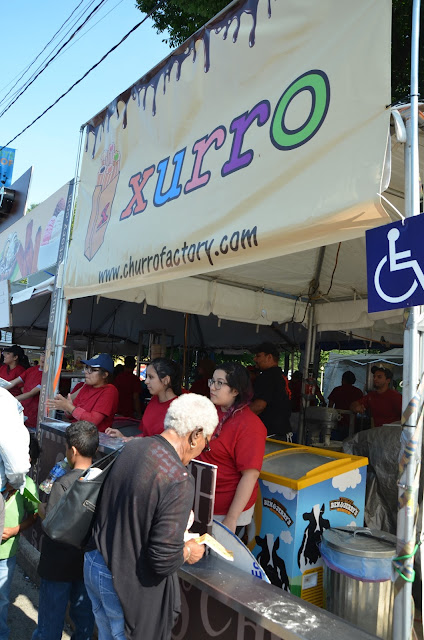