It had been a while since I had made a trip out to Rob's Meats in Dyer, Indiana and hubby wanted to make some steaks on the grill, even though it was hovering around 20 degrees outside. So, off we went. It was my first time in Rob's since their expansion last year. I spend a good while wandering around and seeing what was new.

Besides the steaks, I got some hand made chicken kiev as well as some stuffed portobellos, which went on the grill for a few minutes and were amazing! They also have an expanded deli and meat case along with shelves of seasonings and other grocery items. I also grabbed a case of Filbert's root beer, which the kids are fond of. Looking forward to another trip back soon...and hoping that the weather is warmer by then. 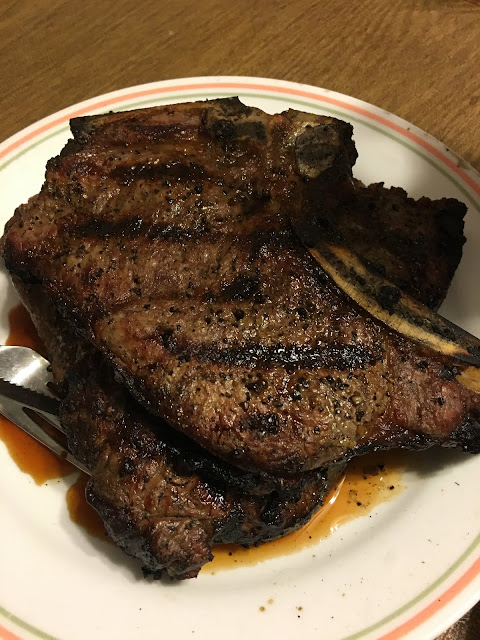 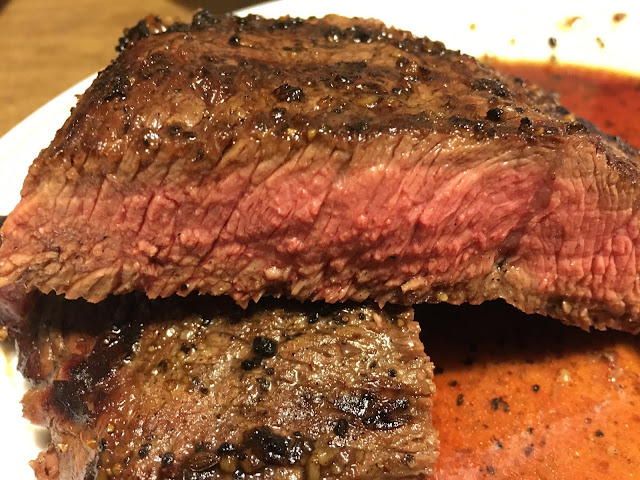