I had a free Friday evening recently and texted Dad to see if he wanted to get together for dinner. His pick. Since Applebee's is just a few blocks from his house, it was his first pick. So, we met there for a leisurely dinner together...with lots of talk about the upcoming Cubs season. :)

I gave up cola for lent and have been drinking mostly fruit-infused water, but I thought I'd splurge on some flavored tea - I tried kiwi and pomegranate. Both were refreshing and not super-sweet tasting. 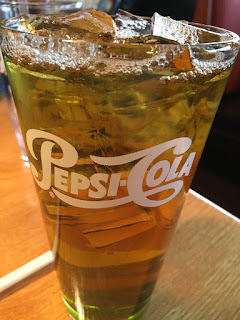 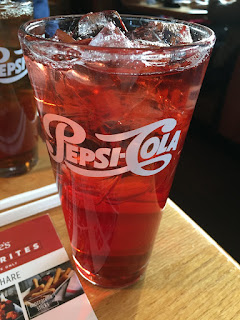 So, we decided to do the 2 for $20 deal where you can pick an appetizer to share and two entrees. I love spinach artichoke, but dad's not fond of it, so we got mozzarella sticks -- and a big portion of them with a sweet and chunky marinara.

It was Bourbon Street Chicken and Shrimp for me and Three-Cheese Chicken Cavatappi for Dad. Quite a bit of food for $20...although dinner with Dad is always priceless. 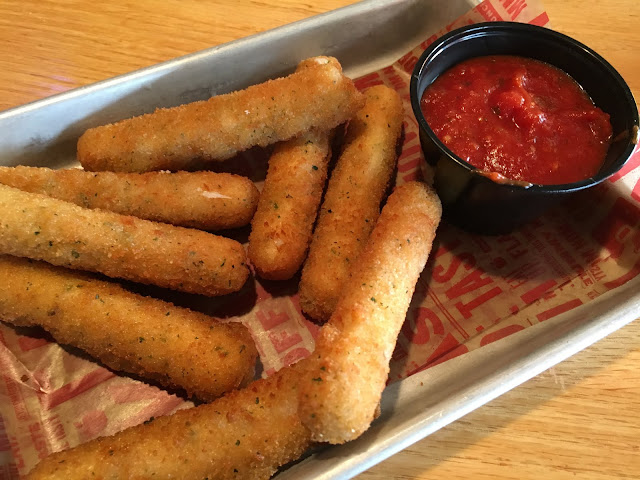 In between courses, I gave Dad a tutorial on his new iPhone 6. He swears he is returning it and activating his old flip phone again. ;) But, I introduced him to Siri and I think he's starting to like it. 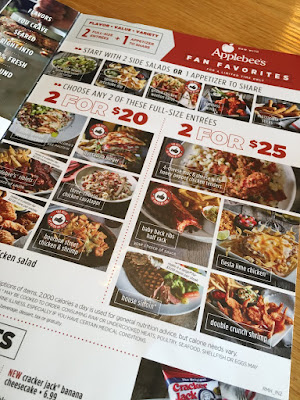 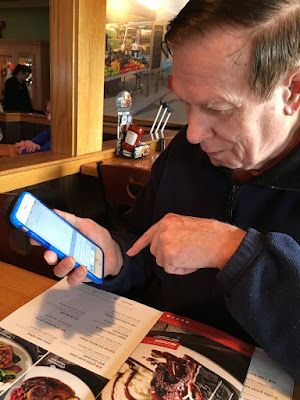 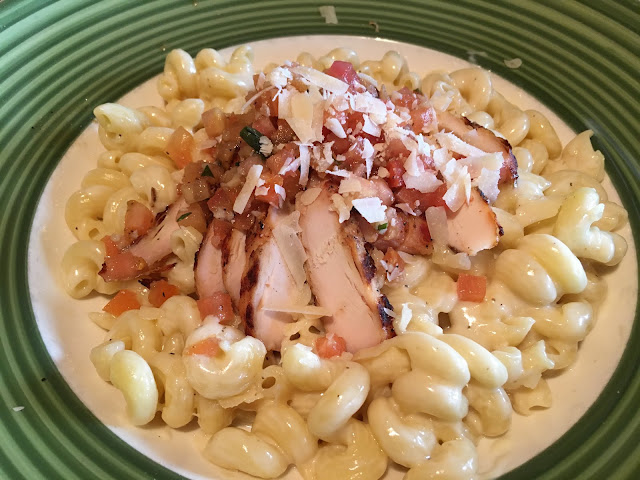 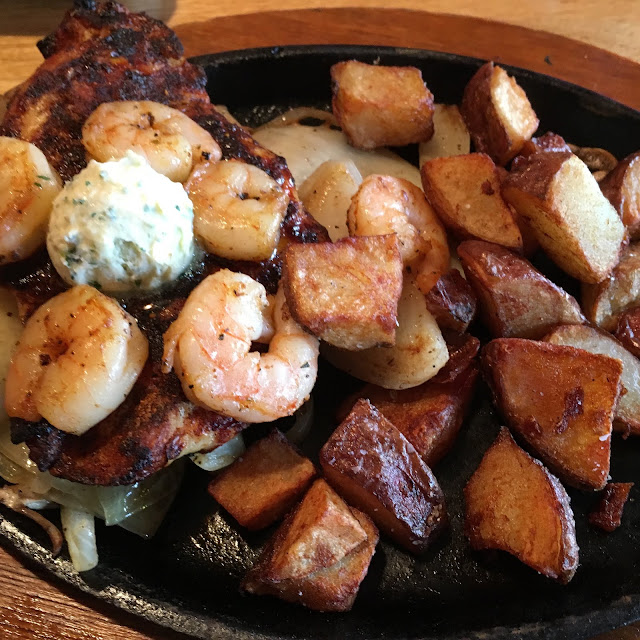