Probably every year since we got married, I have made a ham and a bunch of side dishes for Easter dinner. I often made desserts, too, and made colored eggs into deviled eggs.

I'm married to a firefighter who in the 13 years he has been on the department has worked more than half of those Easter dates. So, the years that he worked on Easter, I'd usually make our big dinner the day before or sometimes the weekend before or after so that we could still celebrate and have a big meal together. Then I'd often spend Easter day with the kids at their grandparents or sometimes my sister's house while he worked.

So, this year Easter once again fell on my husband's shift day and when a friend, who is a member of the Lansing Country Club, mentioned that there would be a big Easter buffet that was open to the public, I figured I would take advantage of that and skip cooking that day. Then I realized that for the first time ever that my husband's work day fell on Easter he had the opportunity to take a vacation day that day (usually he doesn't have enough seniority to be off on the holidays, but miraculously one of the senior guys passed it over when the vacation requests went around!) So, my husband would actually get to be home for Easter.

I considered canceling reservations and going ahead with cooking a big meal at home, but really going somewhere where someone else would cook sounded really nice. So, I kept the reservation and we all went to the country club for Easter brunch. Whatever little twinge of guilt I had for not cooking disappeared when I took a look at the buffet and realized that brunch would be way better than anything I could have cooked at home.

There are a few days a year that the club is open to the public for a brunch buffet. The next date will be the Mother's Day Buffet on May 10. Be sure to call and make your reservations - (708) 474-9102. They also open to the public on Tuesday nights for "Fiesta Night" and for the Friday night fish fry. 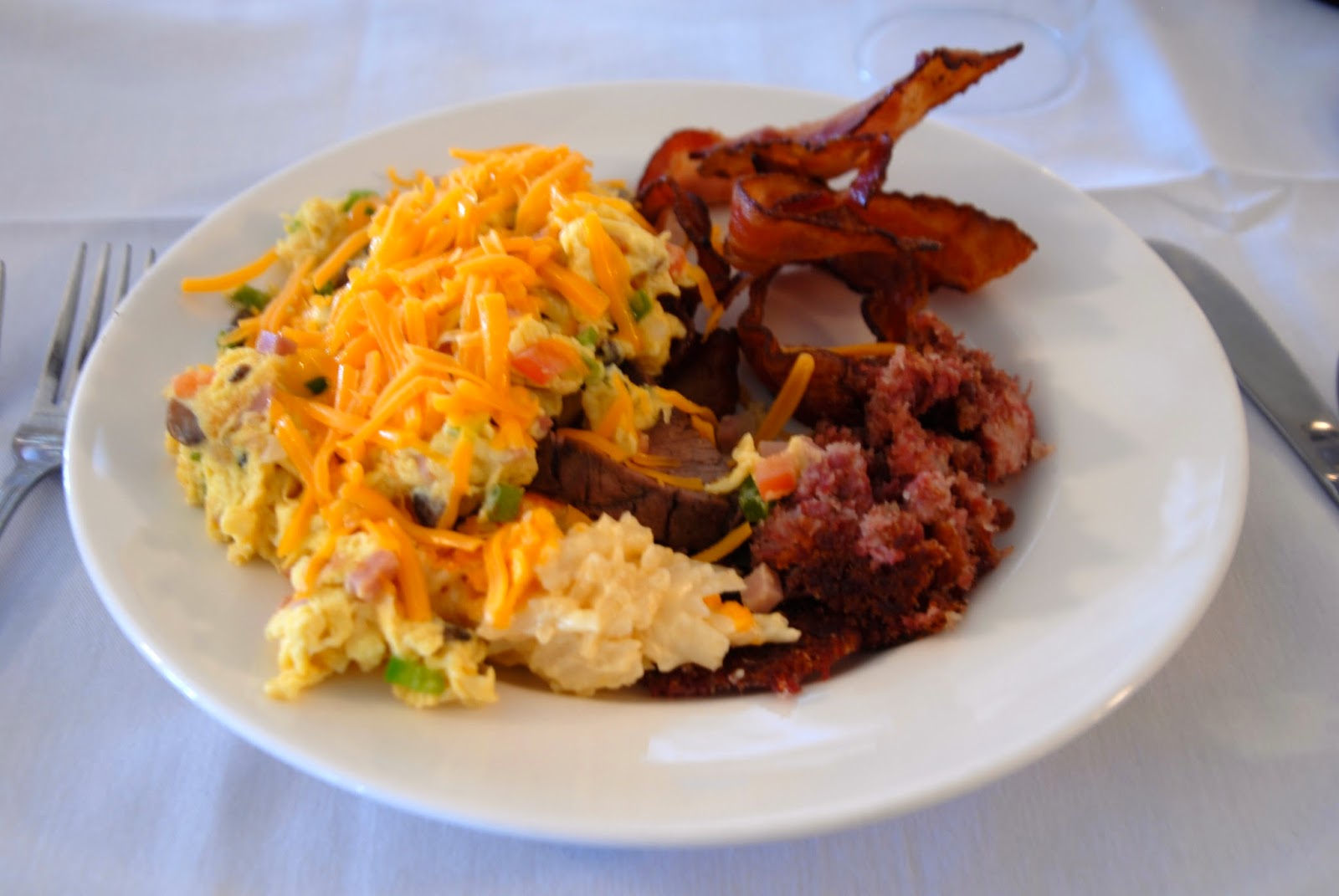 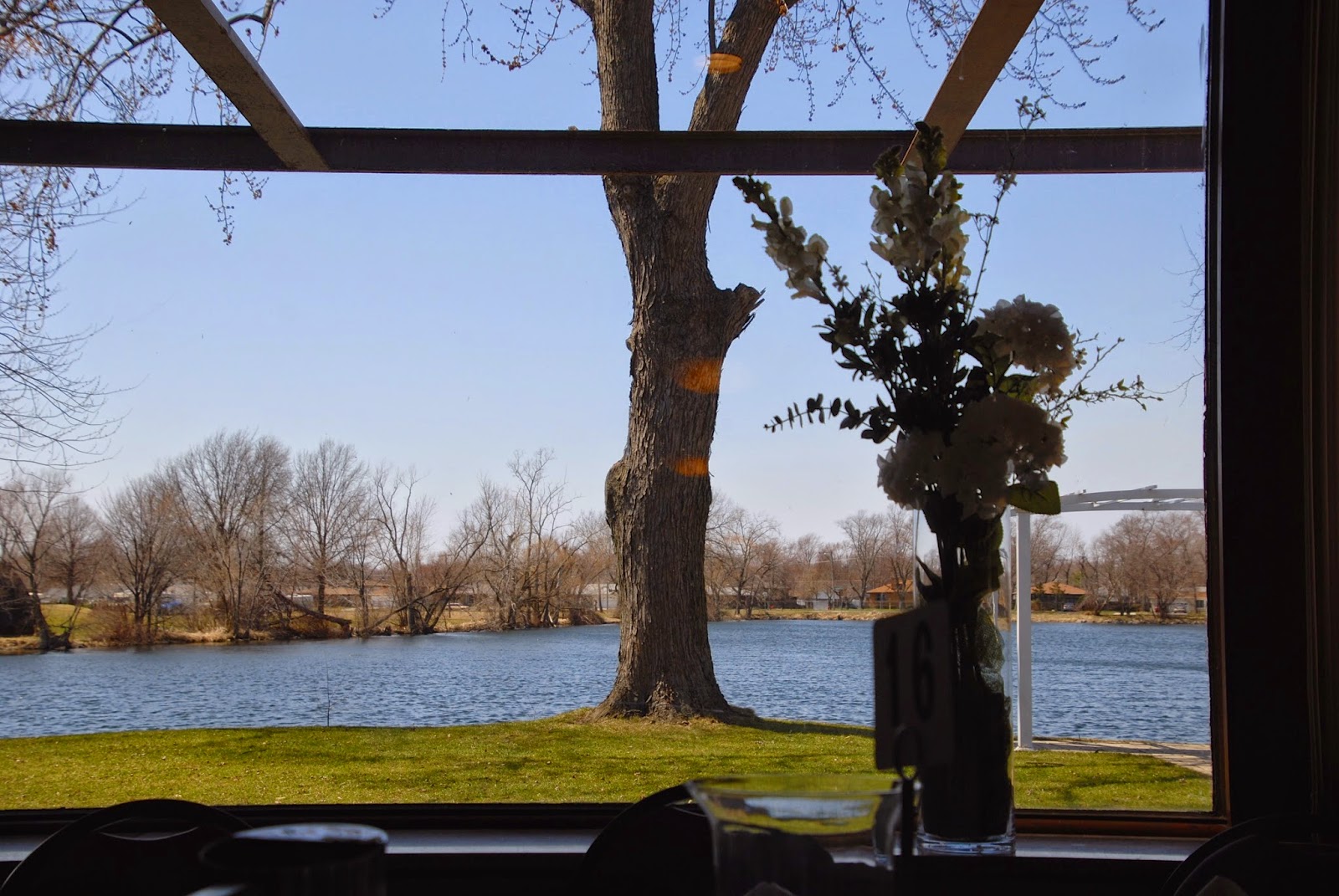 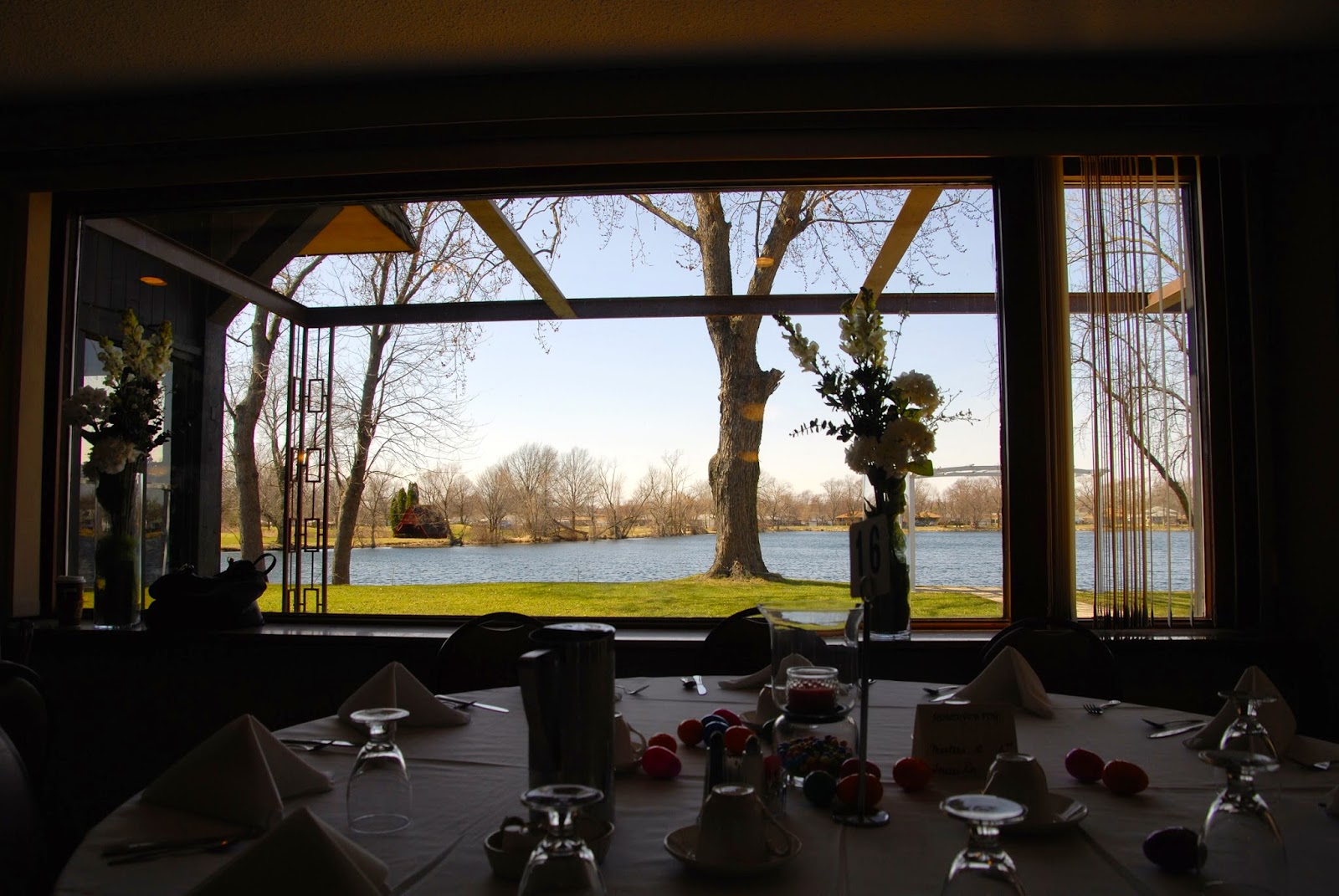 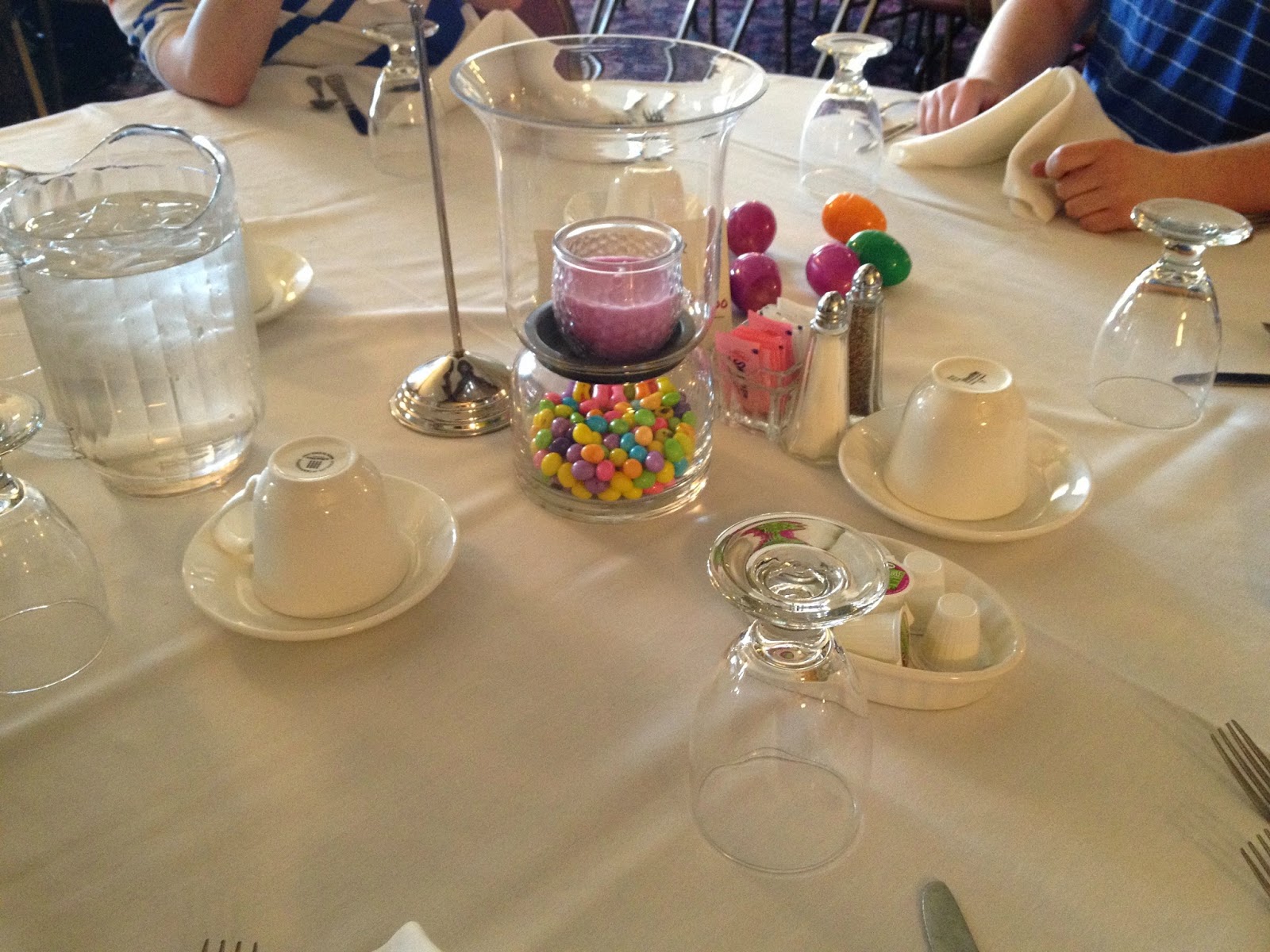 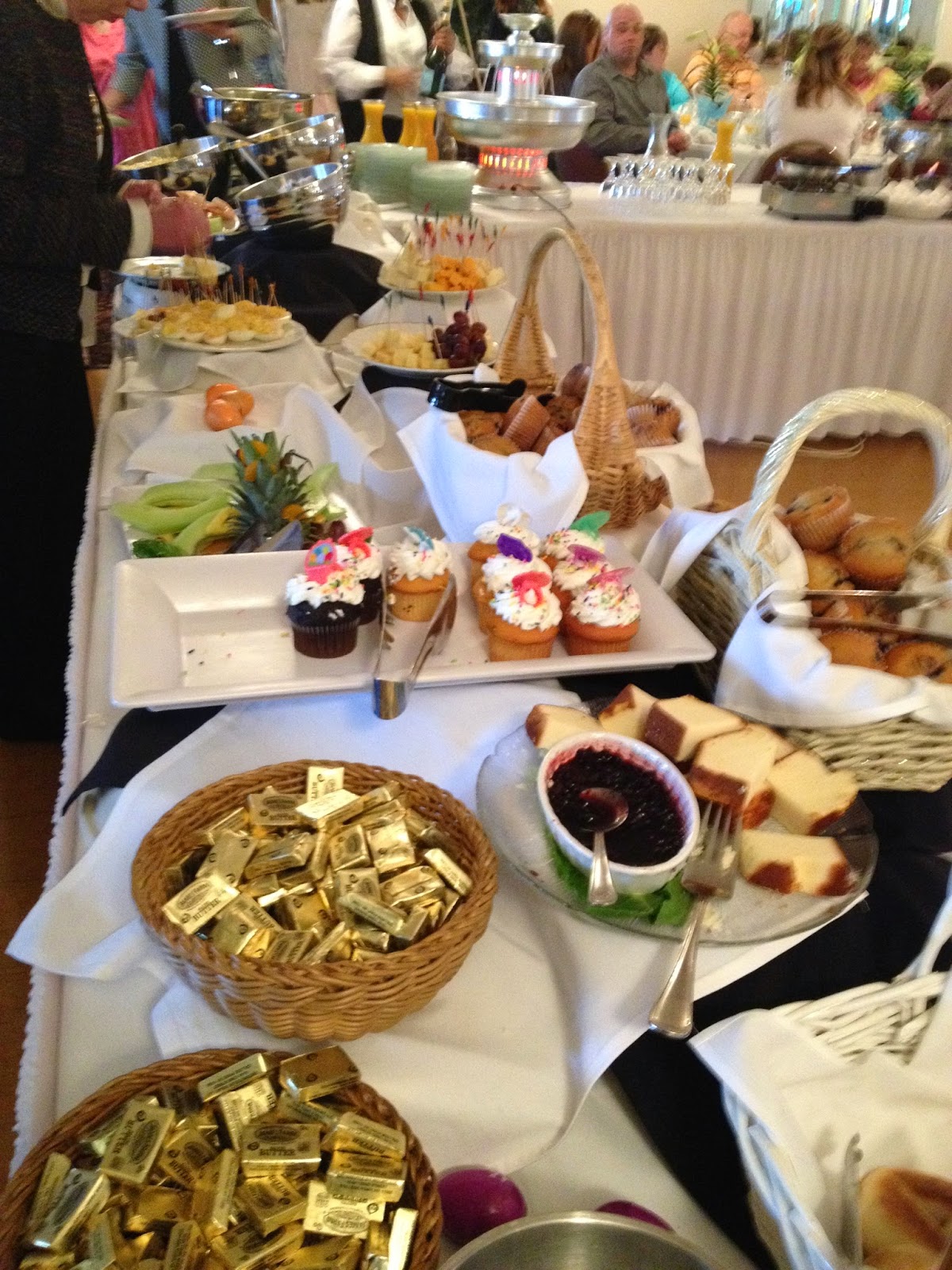 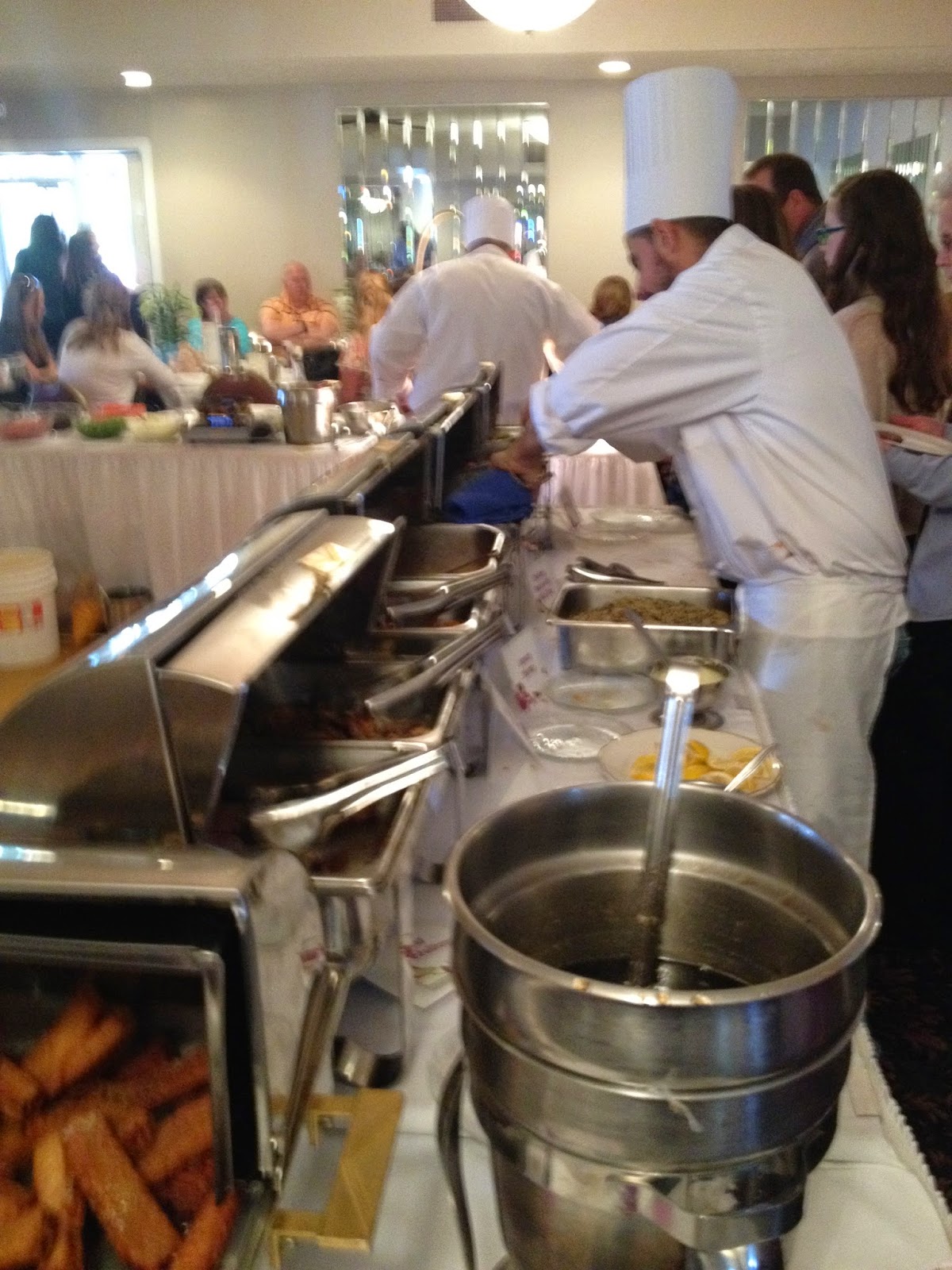 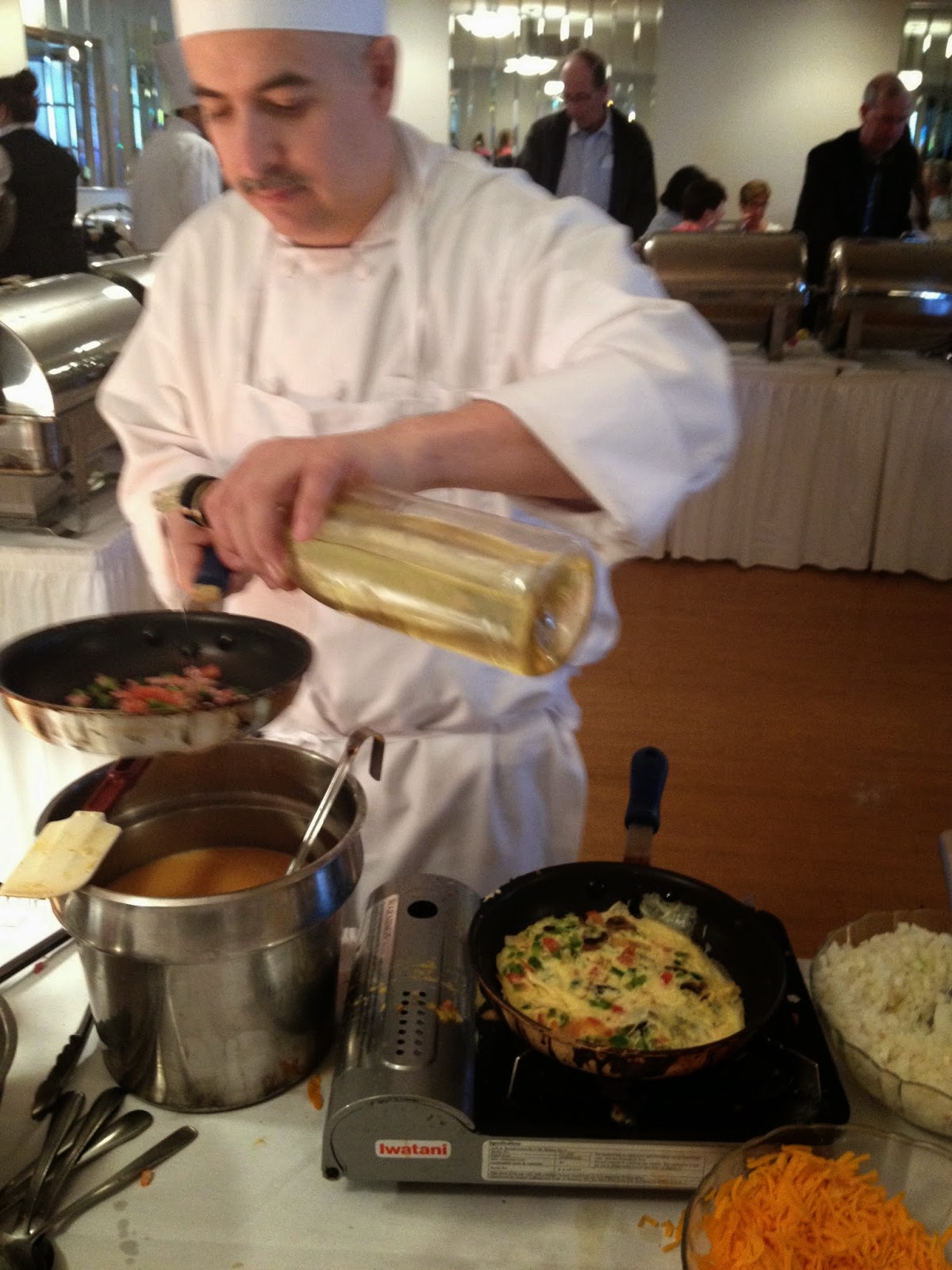 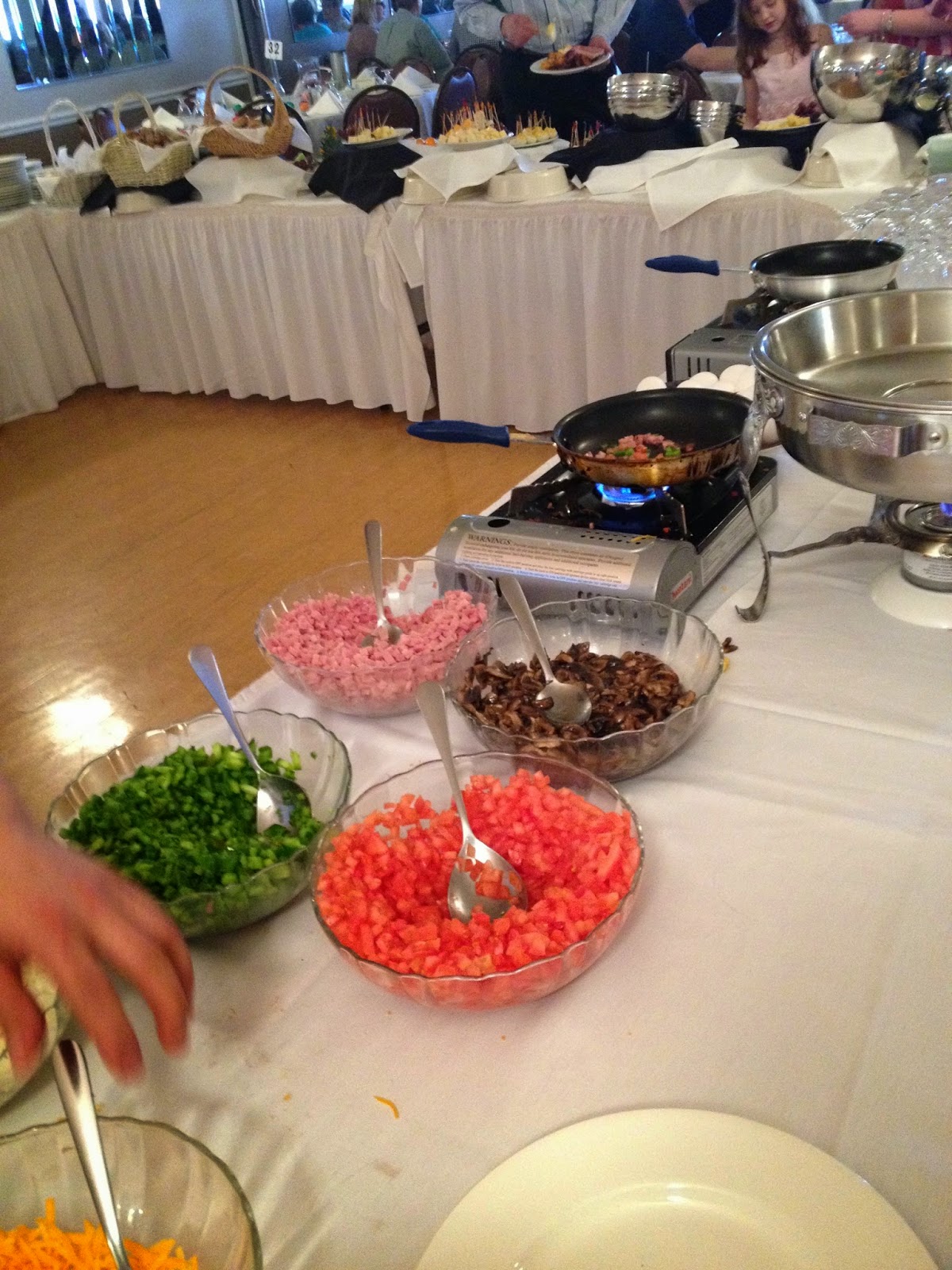 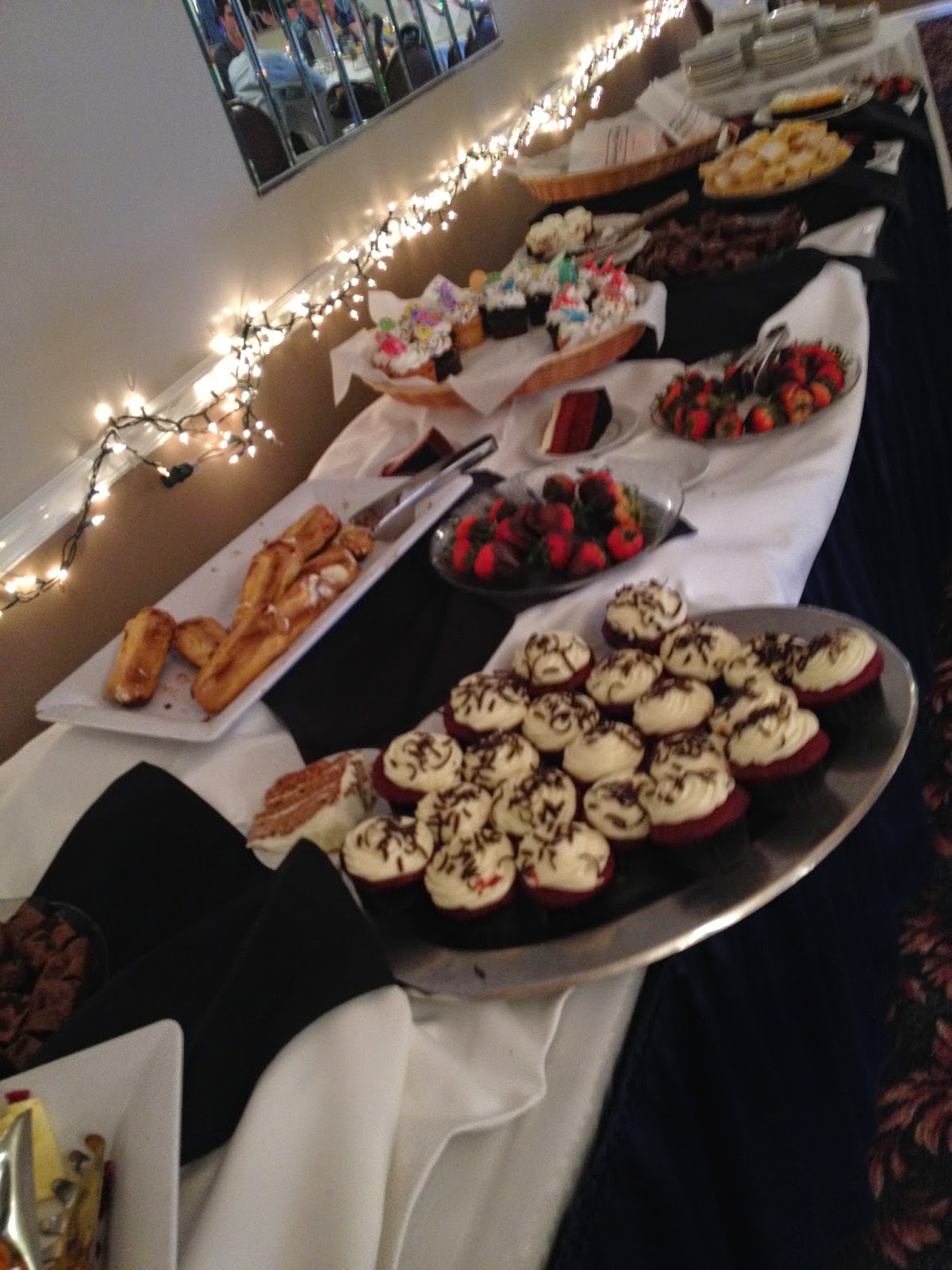 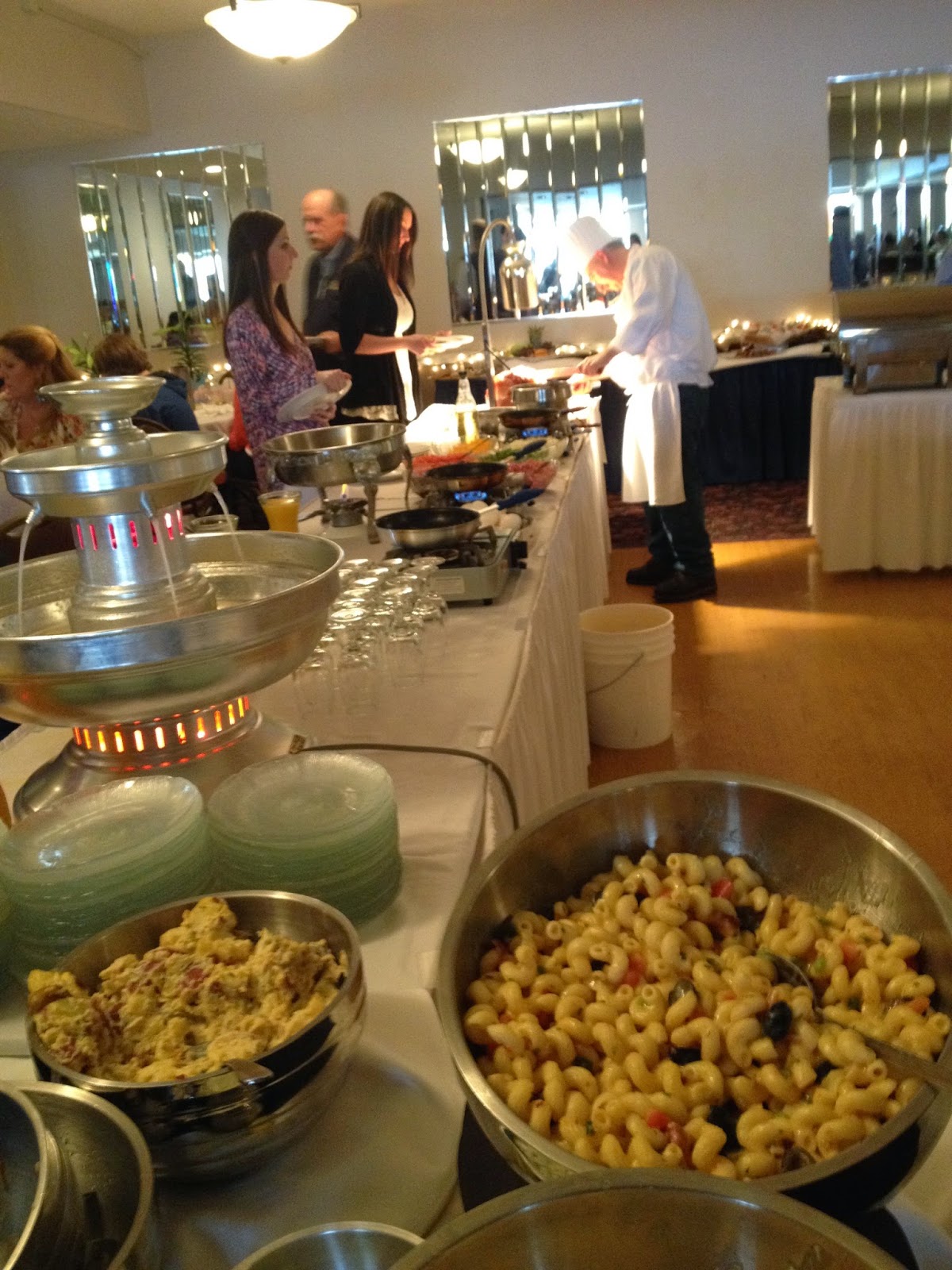 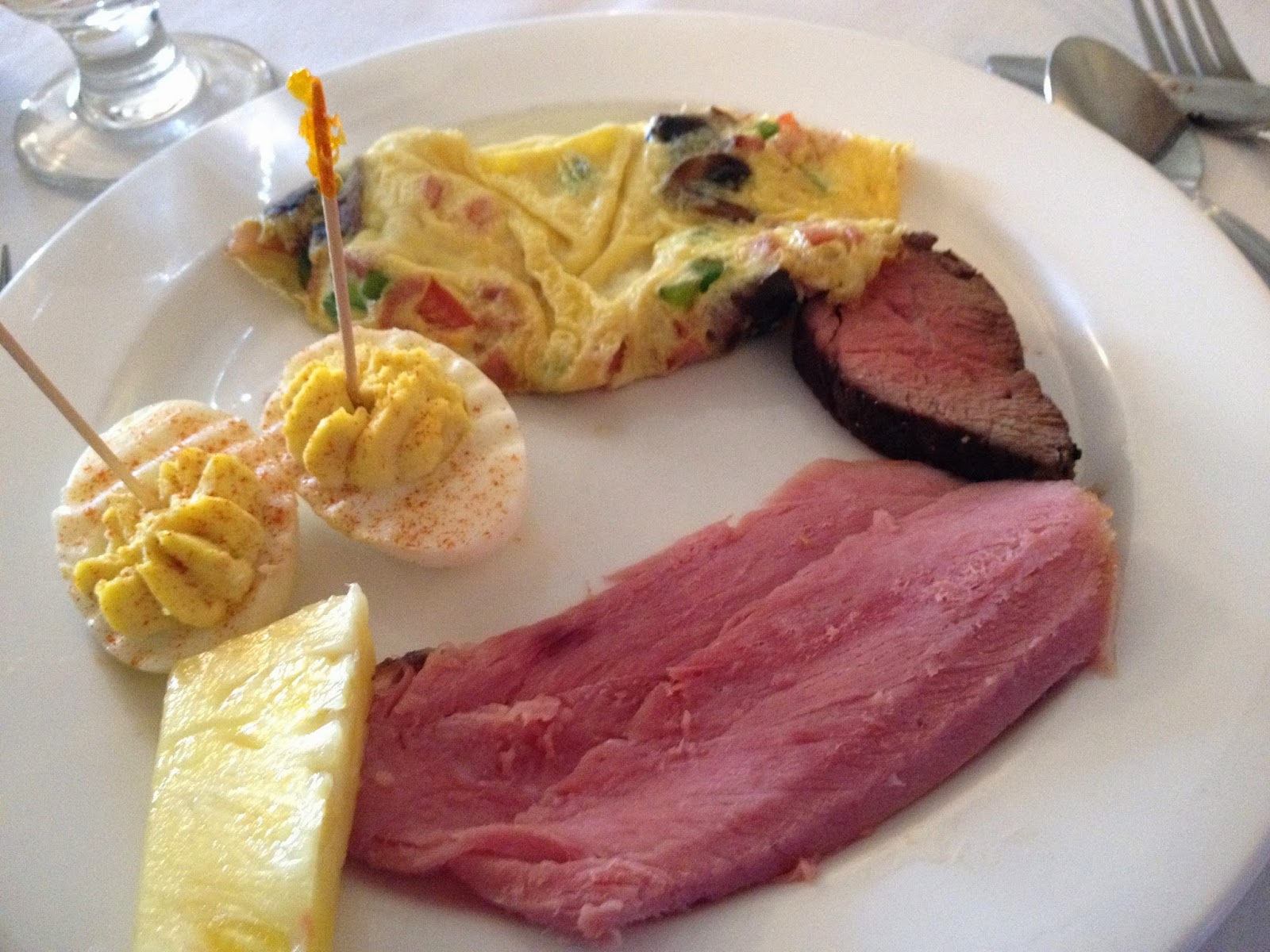 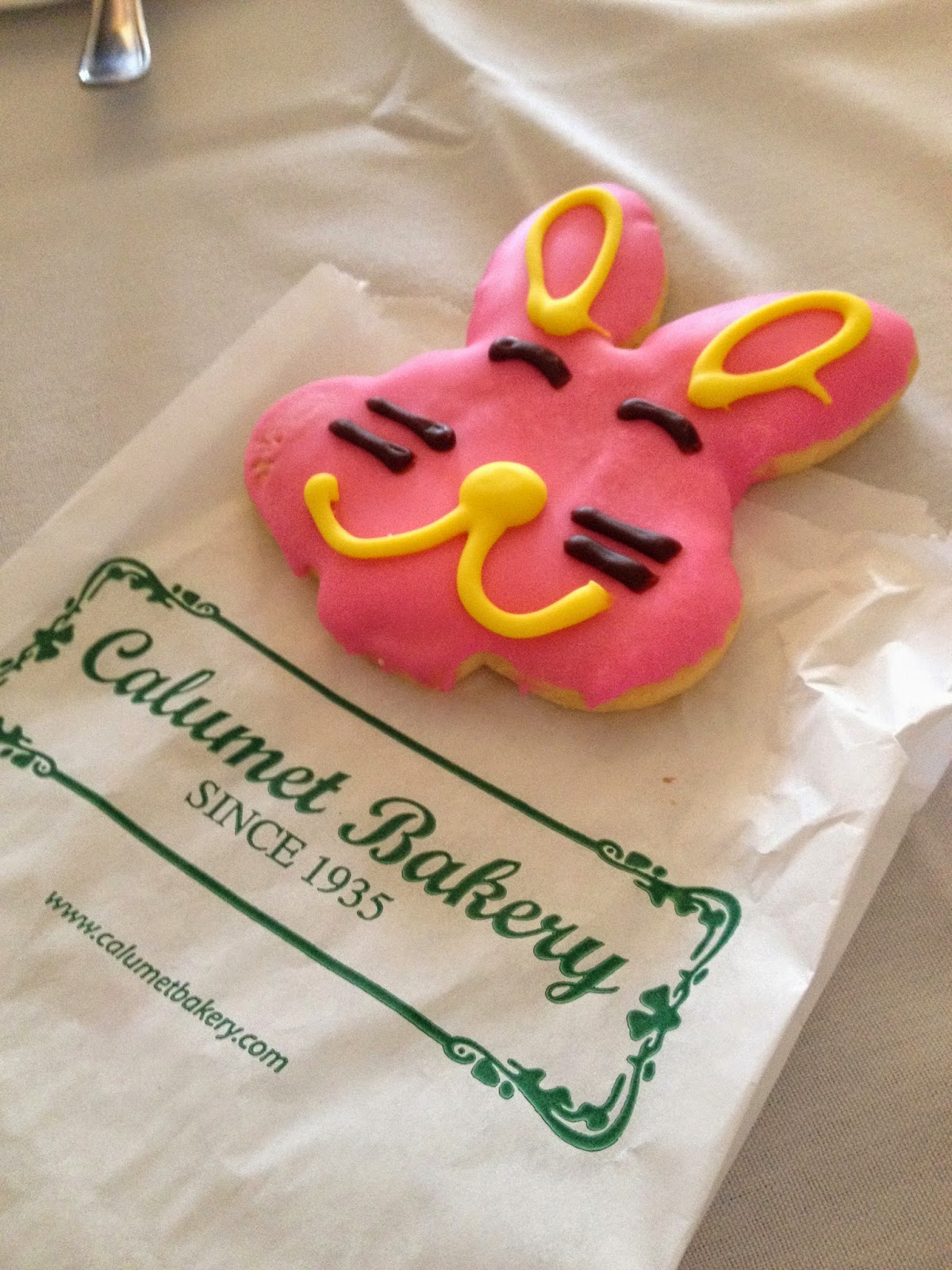 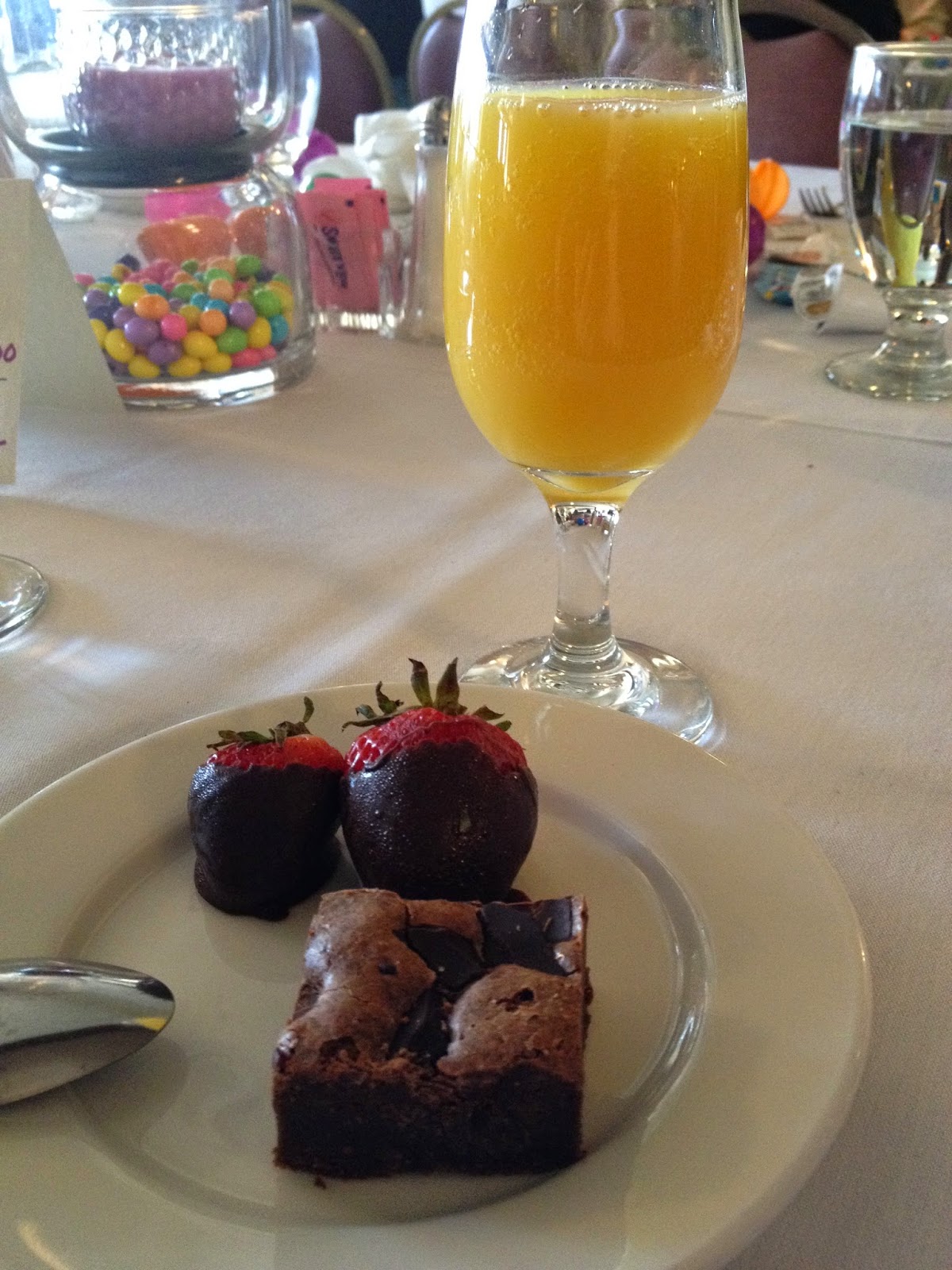