Beer Cruises on the Mystic Blue

What's better than a beer fest? A beer fest ON A BOAT!

Sipping on craft brew in the sun on beautiful Lake Michigan overlooking the most beautiful skyline. What could be better?

I enjoyed the recent Chicago Small Craft Beer Cruise on the Mystic Blue out of Navy Pier, one of several beer cruises planned this season by Brewfest Partners.

The cruise I attended was on June 5th and it was a perfect day to be out on the lake. It was kind of a two-for-one trip: part beer fest/part boat excursion. Not only did we have a chance to try out beers from several craft breweries located right in the city of Chicago, but we were able to take in the spectacular scenery of the Chicago skyline and sailboats in the distance. And I took that opportunity to snap some beautiful photos.

Another nice thing about the cruise was that there was a decent buffet that was included with your general admission price. Normally, in attending a beer fest, you have to purchase a VIP ticket to have any food included. However, on the beer cruises everyone is a VIP. The buffet included pulled pork sliders, mac & cheese, cole slaw, beer nuggets, veggies with dip and a very nice selection of desserts.

A number of ales, saisons, IPAs and other brews could be sampled in your commemorative take-home beer pint. It was the second cruise this year, but there are two more coming up

On July 24: Toast to Belgian Independence

October 2: Brewers of the North Suburbs

Get your tickets at Eventbrite.com.

The Belgian Beer Cruise sounds awesome as it's my favorite style of beer and the October cruise should be a good one featuring some of the great craft breweries of the burbs.

If you'd rather sip your beer on land, Brewfest Partners has lots of beer fun planned this summer throughout the Midwest, including the Border War Beer Fest, an inaugural event in one of my favorite summer spots, HarborPark in Kenosha on June 25. For the full schedule, visit Brewfestpartners.com. There's also a form on the website to enter to win tickets! 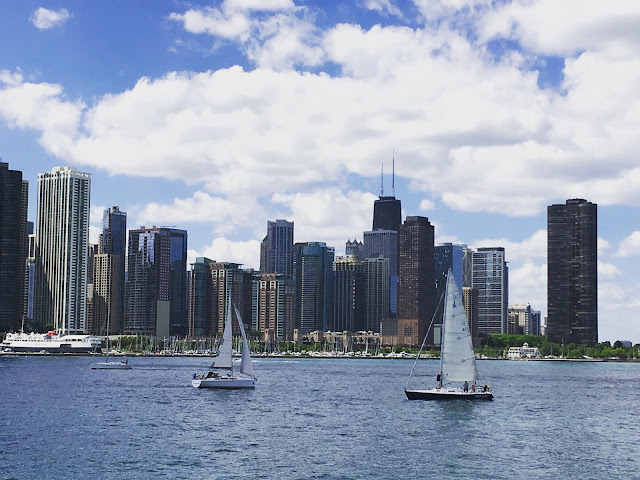 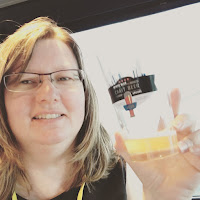 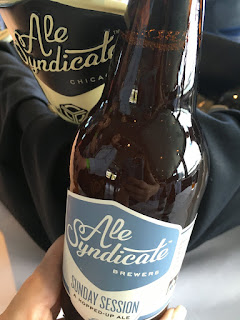 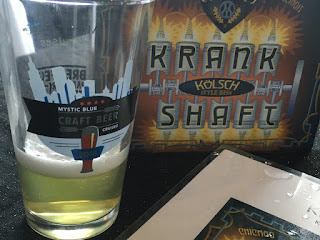 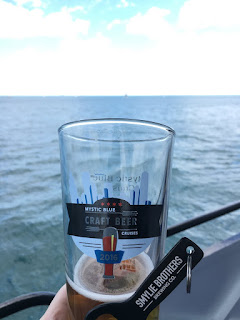 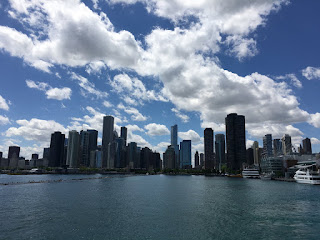 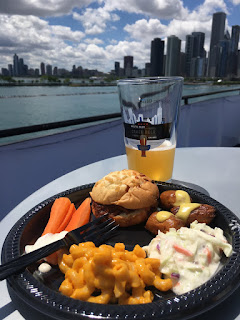