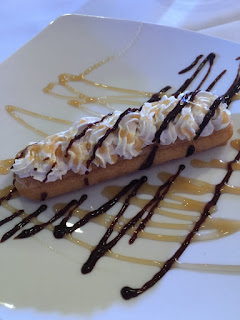 The last two years I have been invited in the fall to be a judge at a wonderful cooking competition and charity event called Taste of Care. The event is sponsored by Prompt Ambulance and features appetizers, entrees and desserts from chefs who work at the area assisted living and nursing homes. It's so fun to see them show off their skills and also creative talents in decorating themed booths at the event.

The event is open to the public and ticket proceeds benefit Honor Flight Chicago, one of my very favorite worthy causes. Honor Flight Chicago is one of many branches the organization has around the country of flying World War II vets (and as of recently Korean War vets, also) to Washington D.C. to see the monuments standing in their honor and some of the other historic sites around our nation's capital. What makes it really, really special is that each time there is a flight, crowds gather back at Midway Airport to greet them for a welcome home. Bands play music, families hold posters and photos of their vets during the war, cadet groups and military newbies stand saluting, strangers line up holding flags and wearing patriotic colors. It is so heartwarming to be there for one of these welcome home events. If you haven't been to one, it's something everyone should do once - and it's a great thing for young kids to see and be a part of. So, that's where the money goes that is raised at this event. I have such respect for those who serve our country and love to support our vets, the Greatest Generation ones, in particular in any way I can. I love it that this event honors and supports vets and you always see several in attendance. Now, back to the food....

At this year's event there were four appetizer entries, four entrees and seven desserts. I am blown away by some of these samples that are often of such superior taste and quality that you'd think you were in a fine dining setting in a downtown restaurant.

Along with the other panel of judges, we selected the following as winners:

St. Mary's/Hartsfield for Best Appetizer for their Surf and Turf Tapas

Take a peek through some of these delicious photos and follow along at TasteofCare.net and subscribe to the mailing list to get updates on next year's event. The event was introduced by Prompt in 2009 and across Northern Indiana tens of thousands of dollars have been raised for charity through this fun event. Tickets were priced at just $10 and you got to sample each of the entries, watch a performance of the Lake Co. Pipes and Drums and get in on raffles for some great donated prize packages. 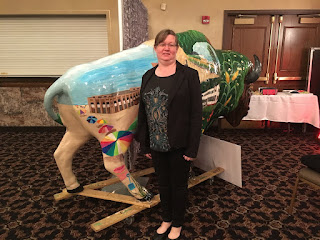 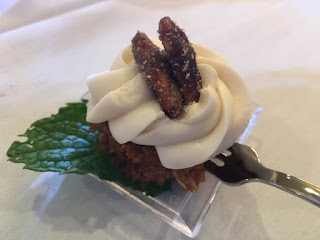 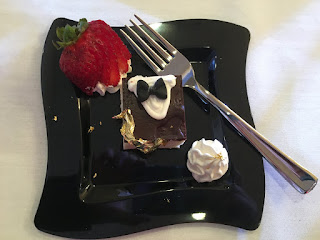 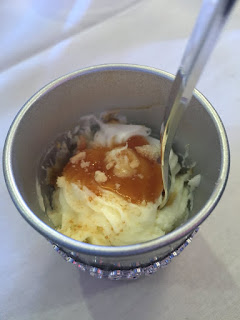 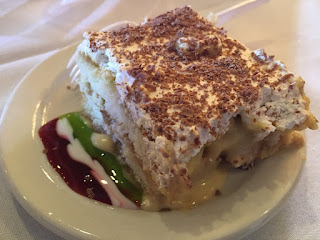 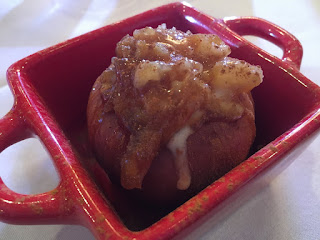 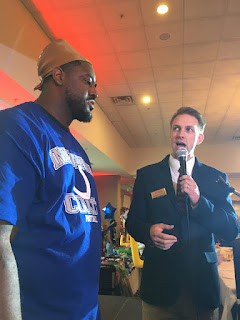 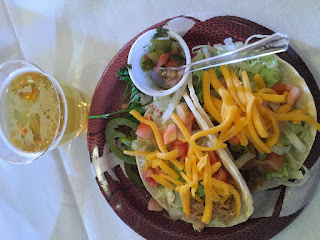 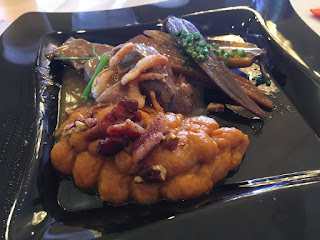 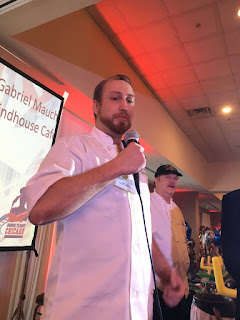 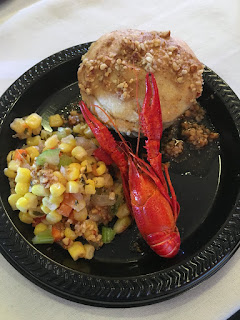 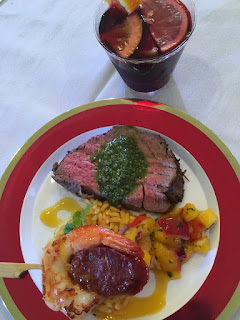 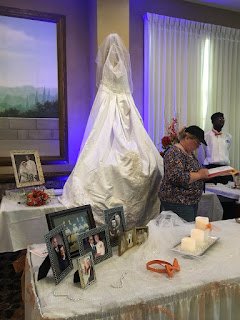 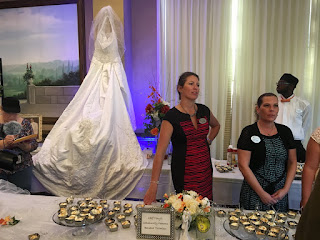 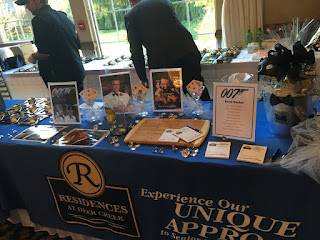 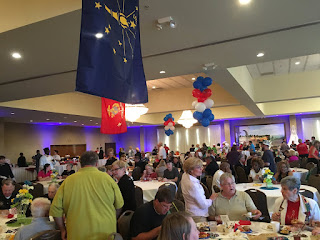 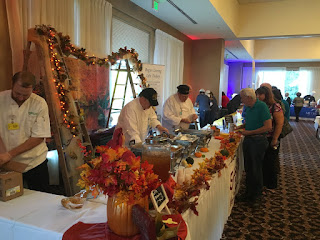 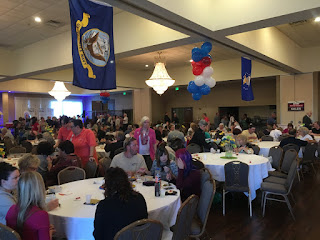 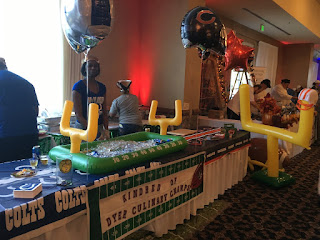