I attended an event last week that included two of my favorite things - food and the Chicago Cubs. It was a fundraising event to benefit the Wood Family Foundation. The second annual Pitch In and Party on the Patio event raised funds to help local 4th - 8th grade students through the foundation started by former Cubs pitcher Kerry Wood and his wife, Sarah. 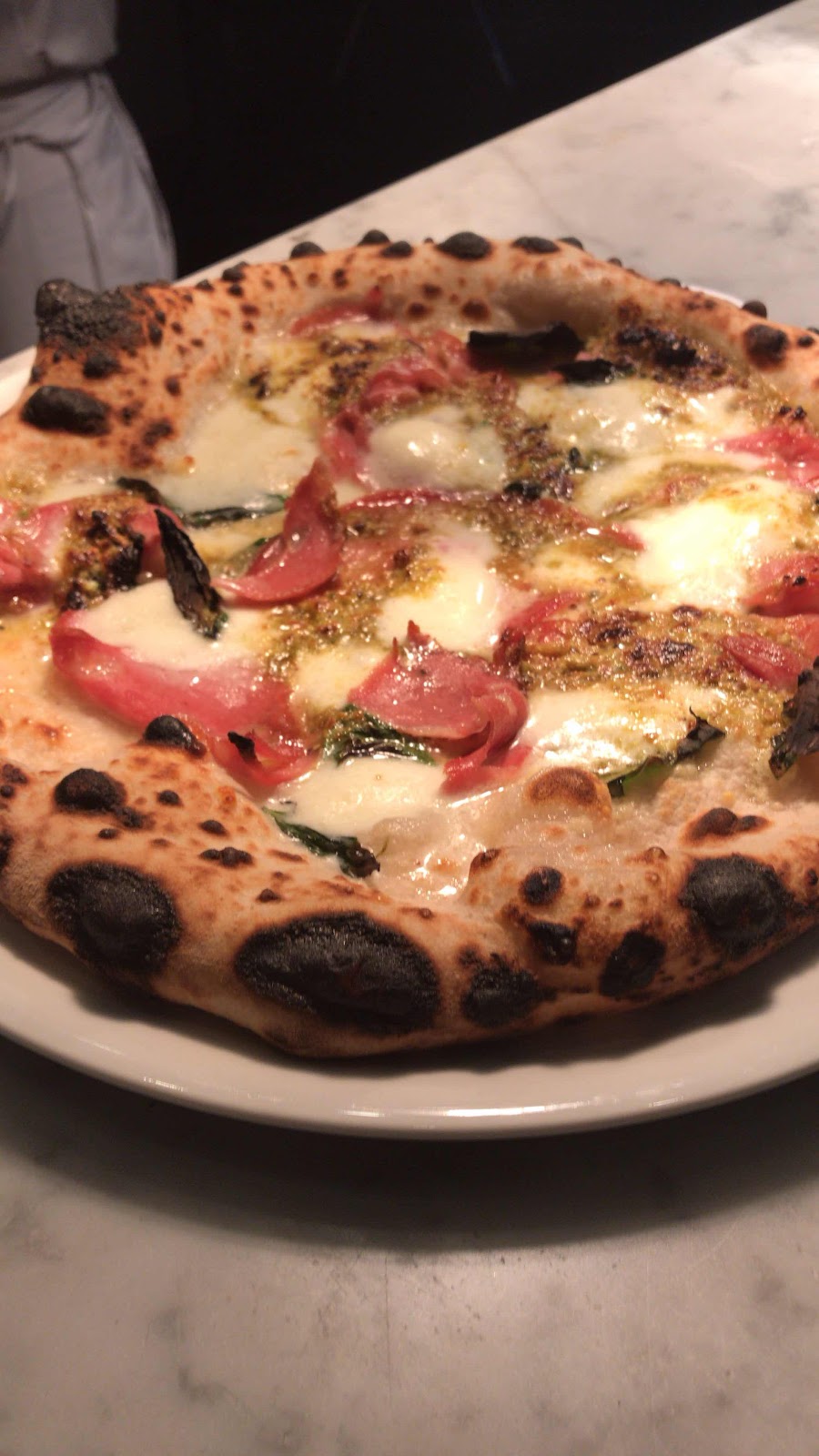 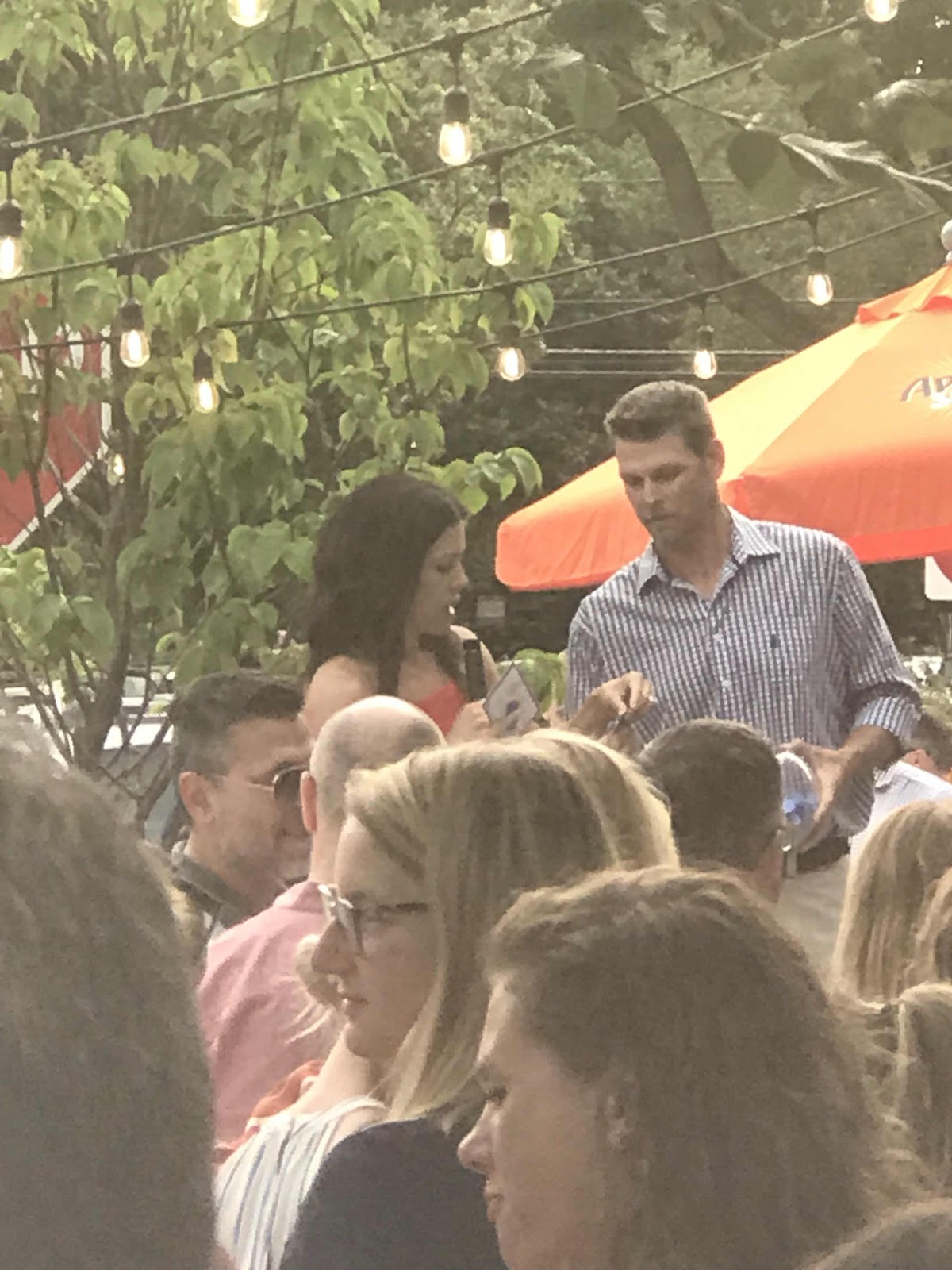 Kerry & Sarah Wood were in attendance, thanking guests for their presence and raffling off some items that included a scorecard from the legendary 20K game and several autographed items. Over 150 guests attended. 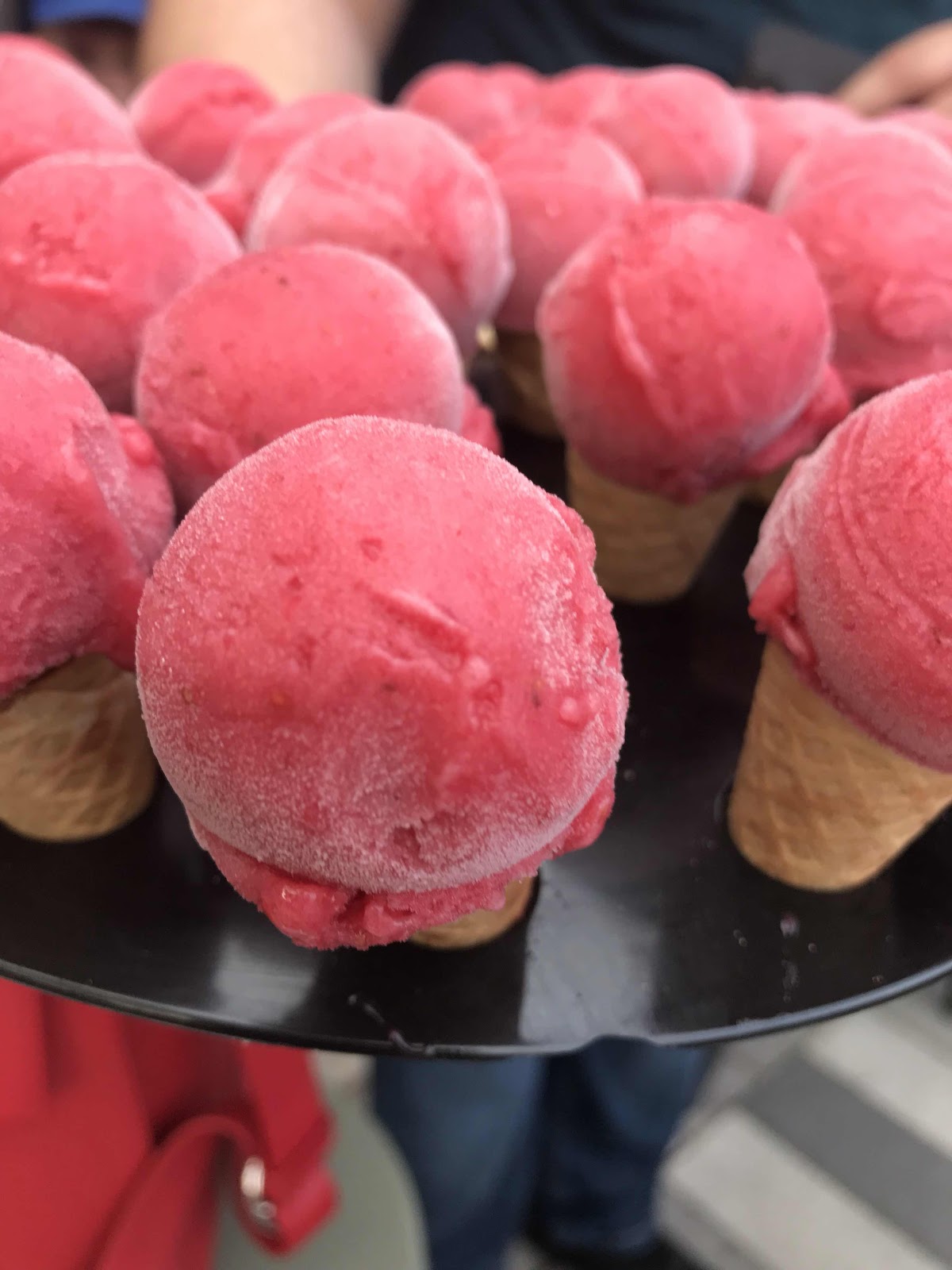 Right after we arrived I was tickled when I saw someone approach our table and reach out his hand to introduce himself. It was Tom Ricketts. It was my third time meeting him and he could not be a friendlier and more approachable guy. He's a great face of the organization and he's such a fan himself that it's easy to make smalltalk about the team. It happened to be the same night as the All-Star game and he chatted about the Cubs players who were participating. It was also nice to see him supporting this charity and a Cub who was on the team long before the Ricketts were in charge. 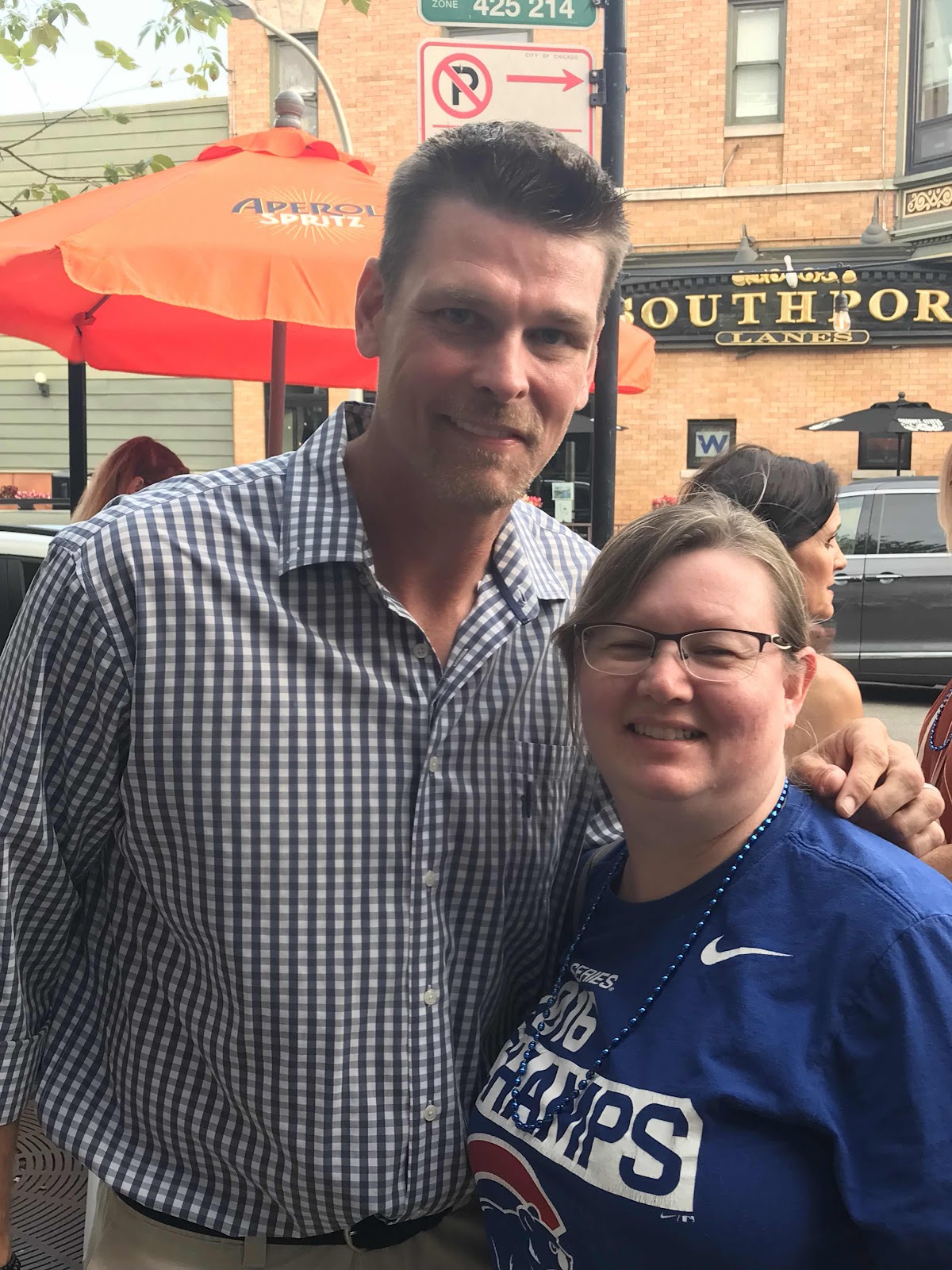 Wood arrived a little later and after some words of thanks mingled with the crowd and was super nice to those asking for photos. I was one of them. 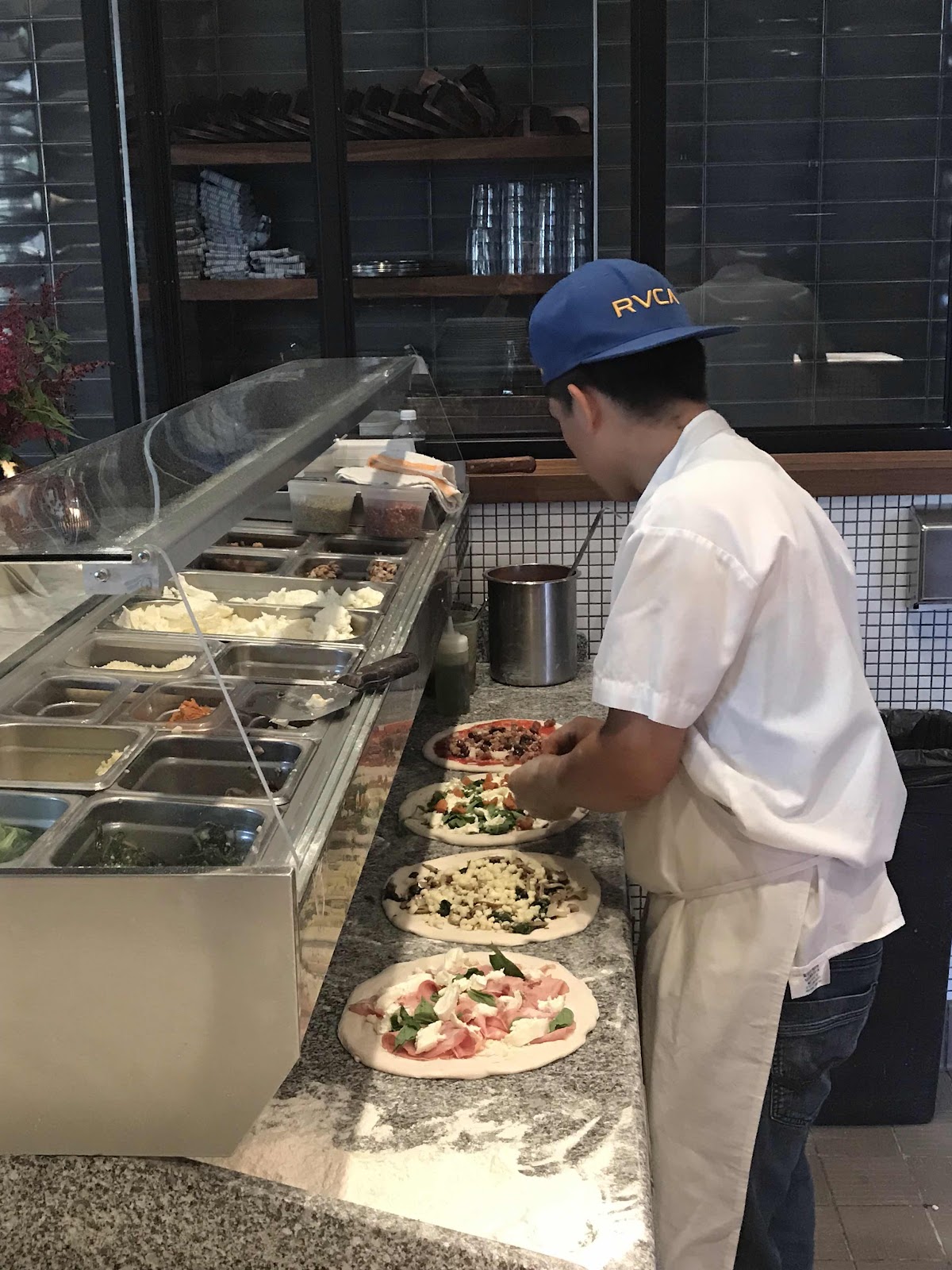 As for the food, I was impressed with everything we tried, especially the wood-fried pizzas. Oh, and the gelato. I think it was a total of six flavors that were brought out and each one was better than the next. I need to get back and try out some of the housemate pasta, which sounds pretty amazing. There's a pretty sizable wine list, as well, that I wouldn't mind diving into. 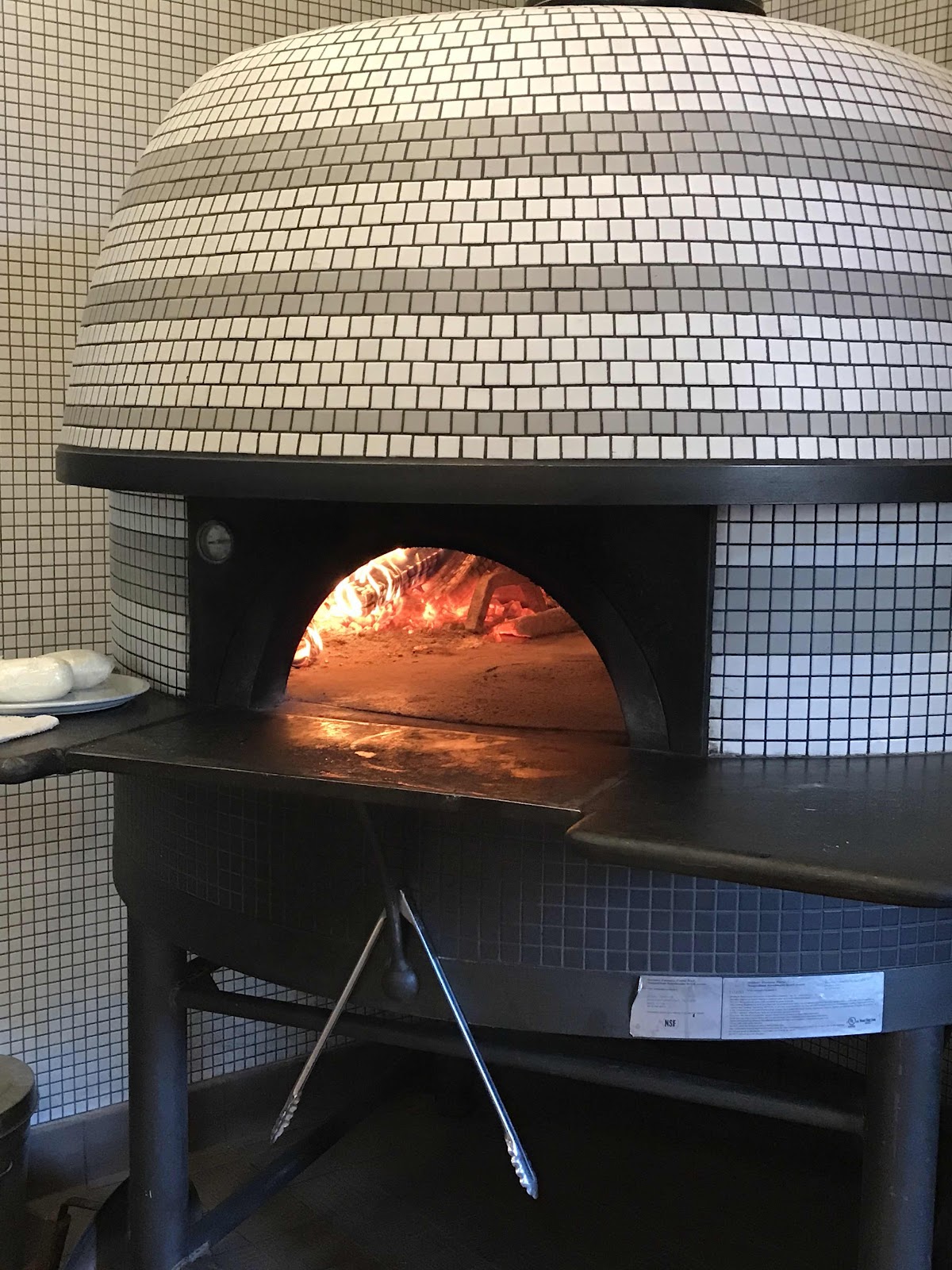 So, if you love Italian, give this Lincoln Park gem a try - especially this summer when you can enjoy your meal on the charming patio area. And if you're a Cubs fan, keep this event on your radar for next summer when you may be able to meet a legendary pitcher to accomplish a phenomenal feat and throw one of the most memorable games in Cubs history - a one-hit, no walk, 20 strikeout game. 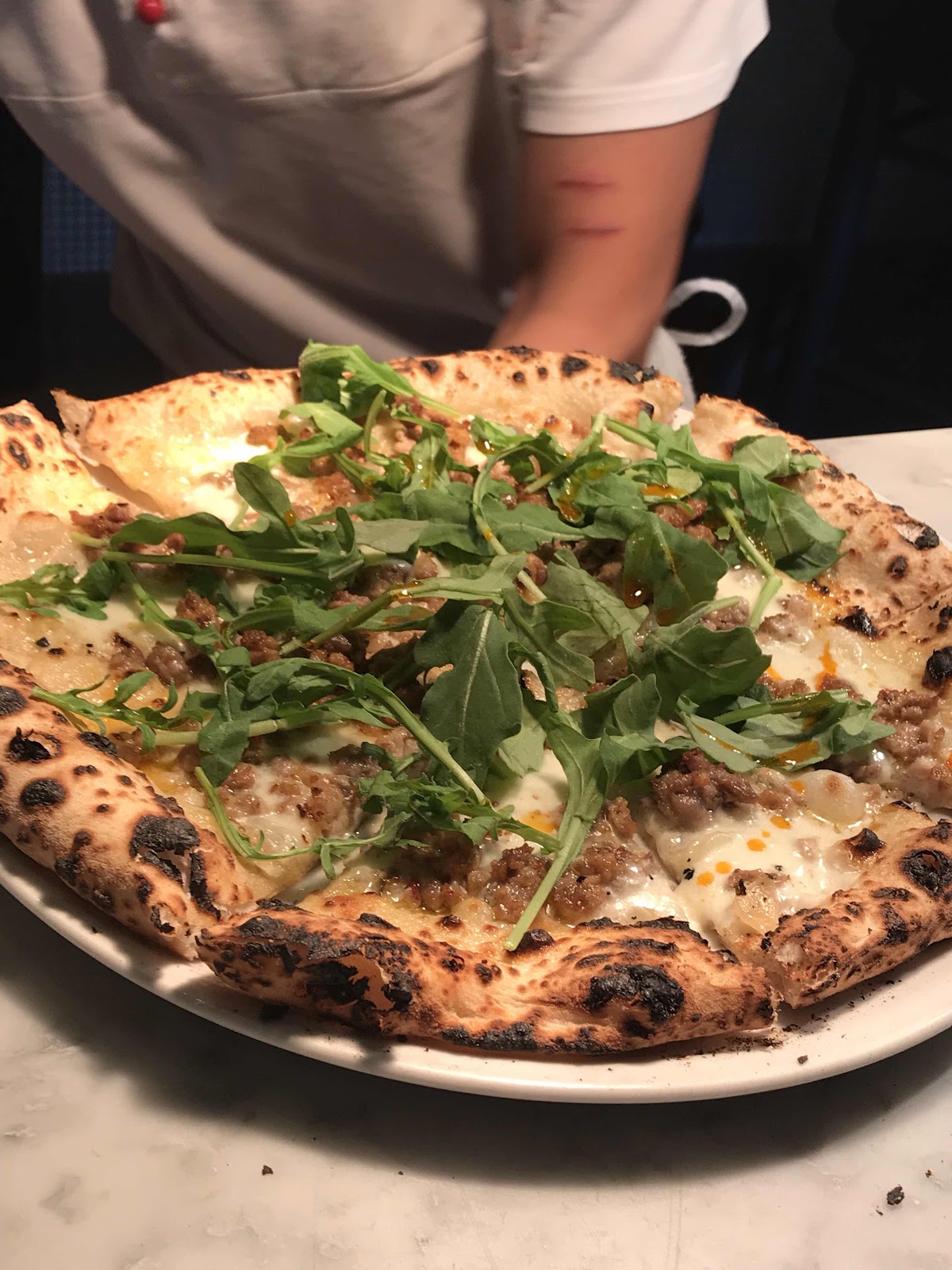 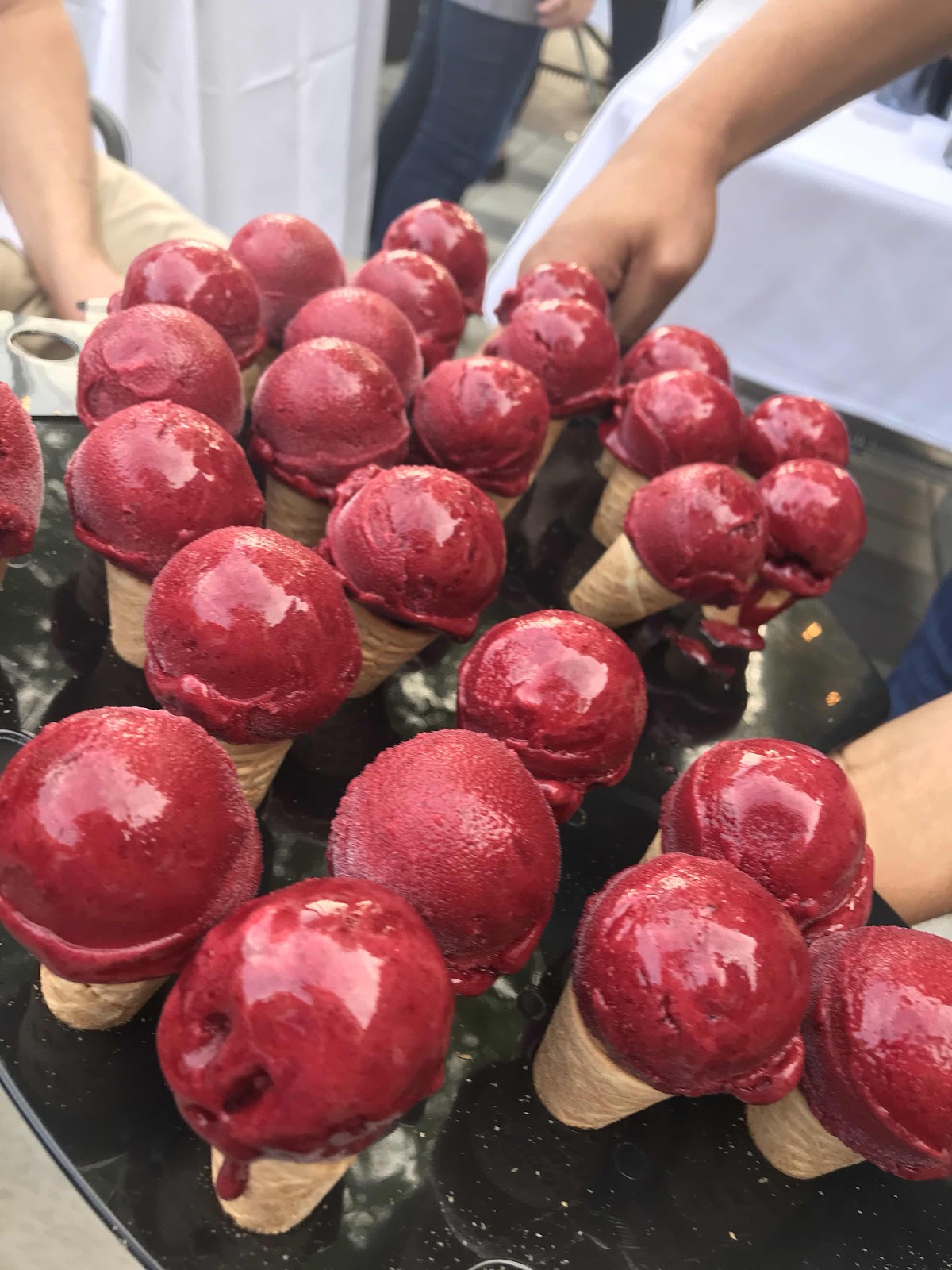 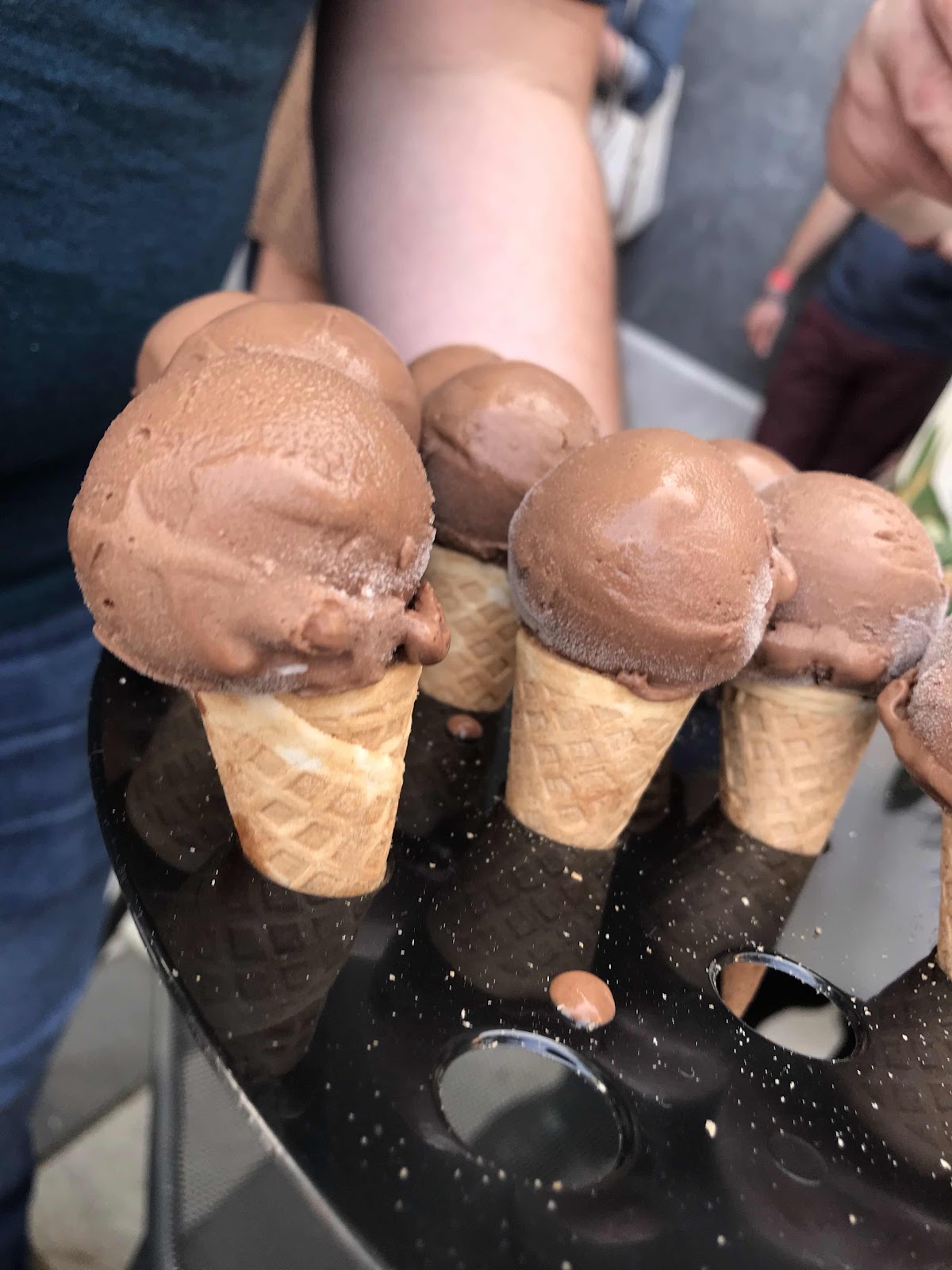 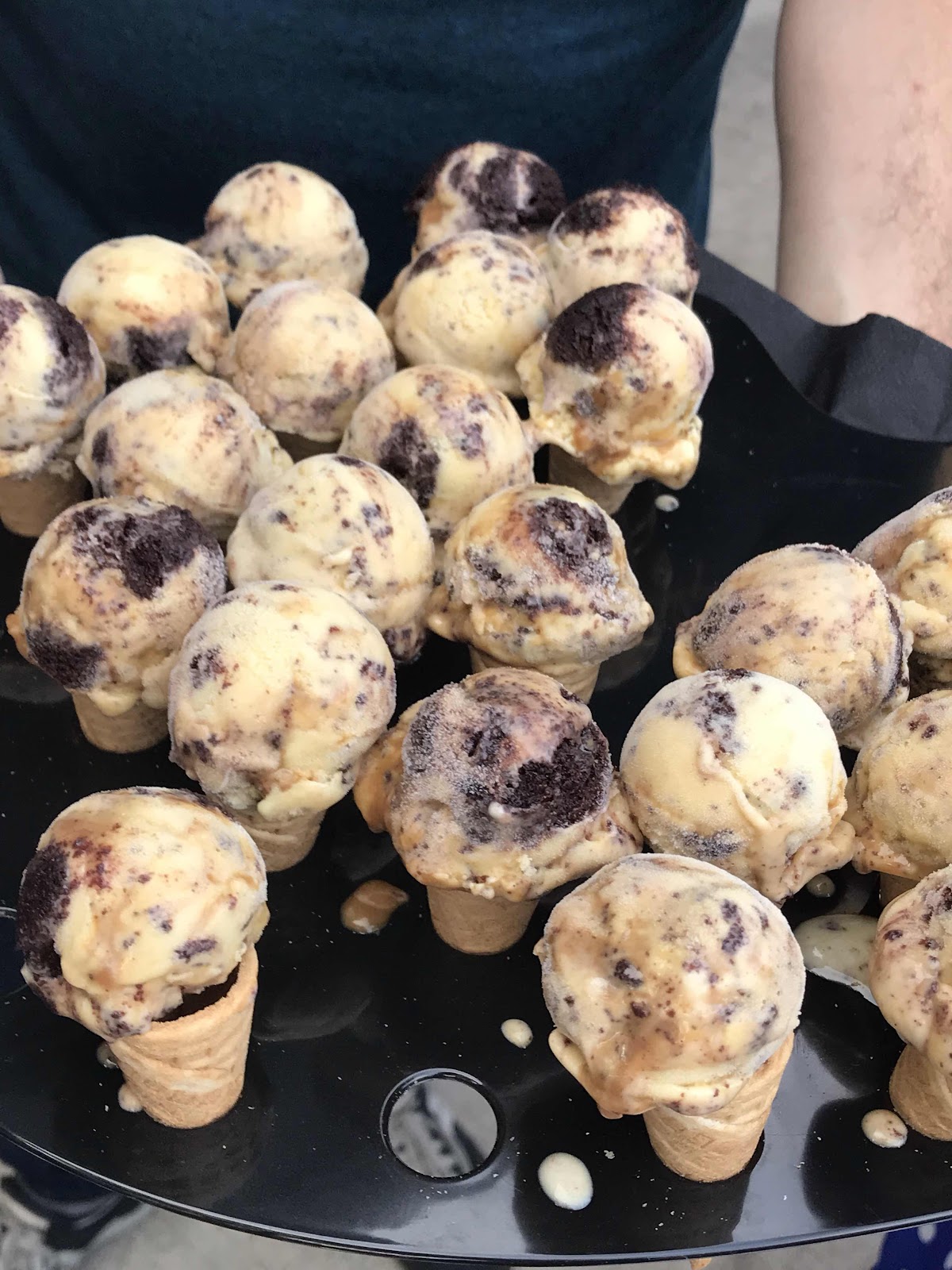 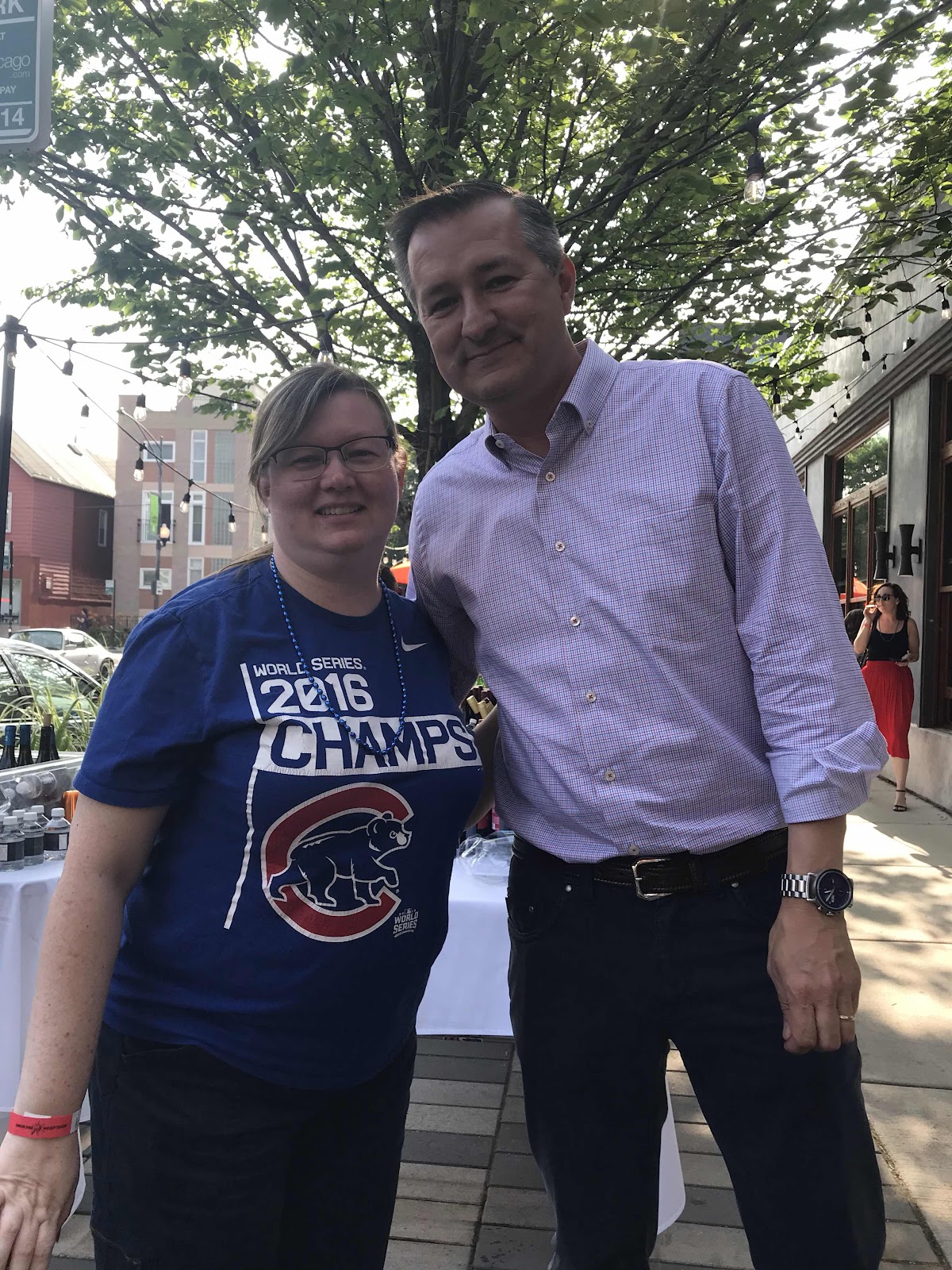 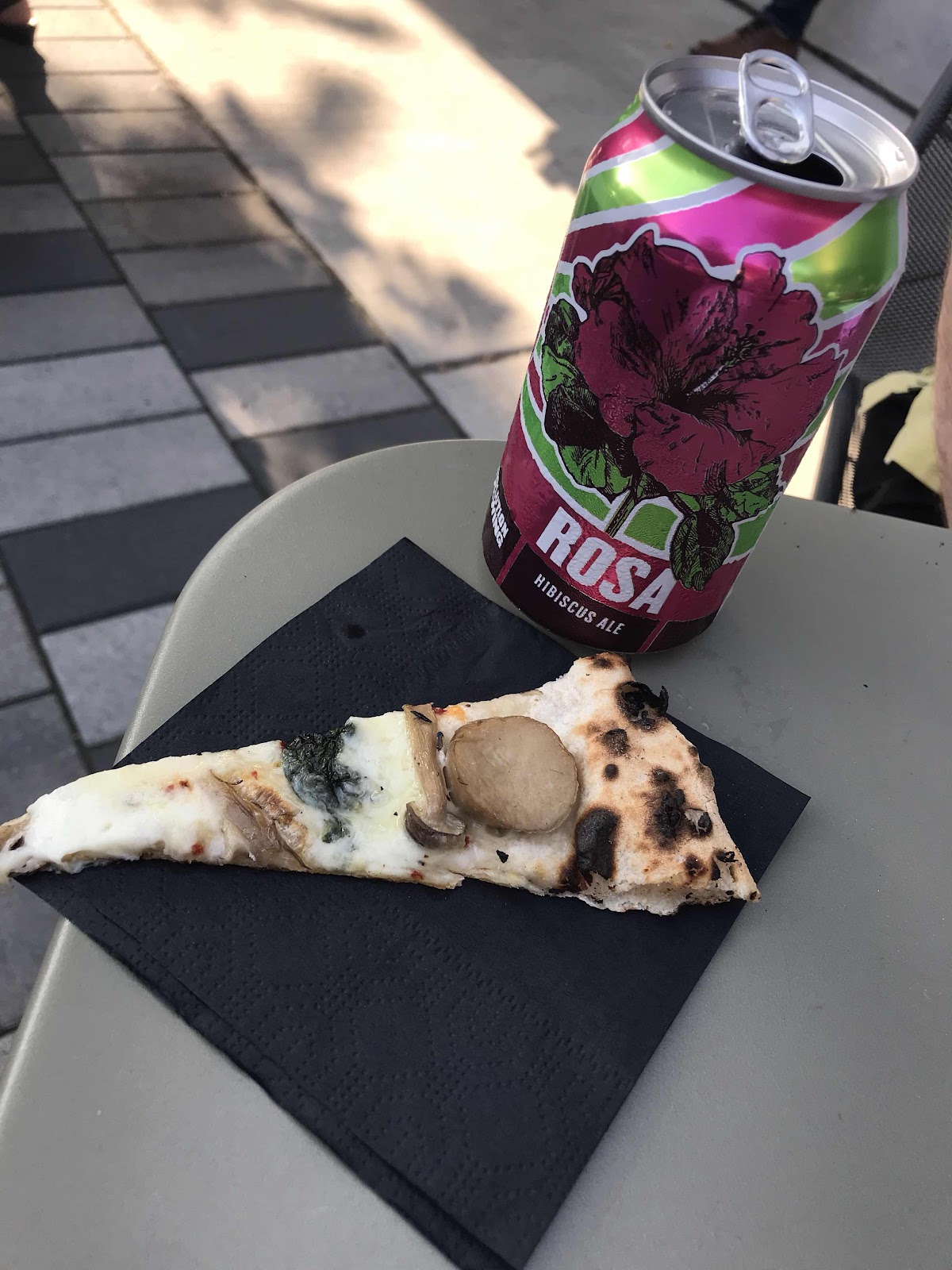 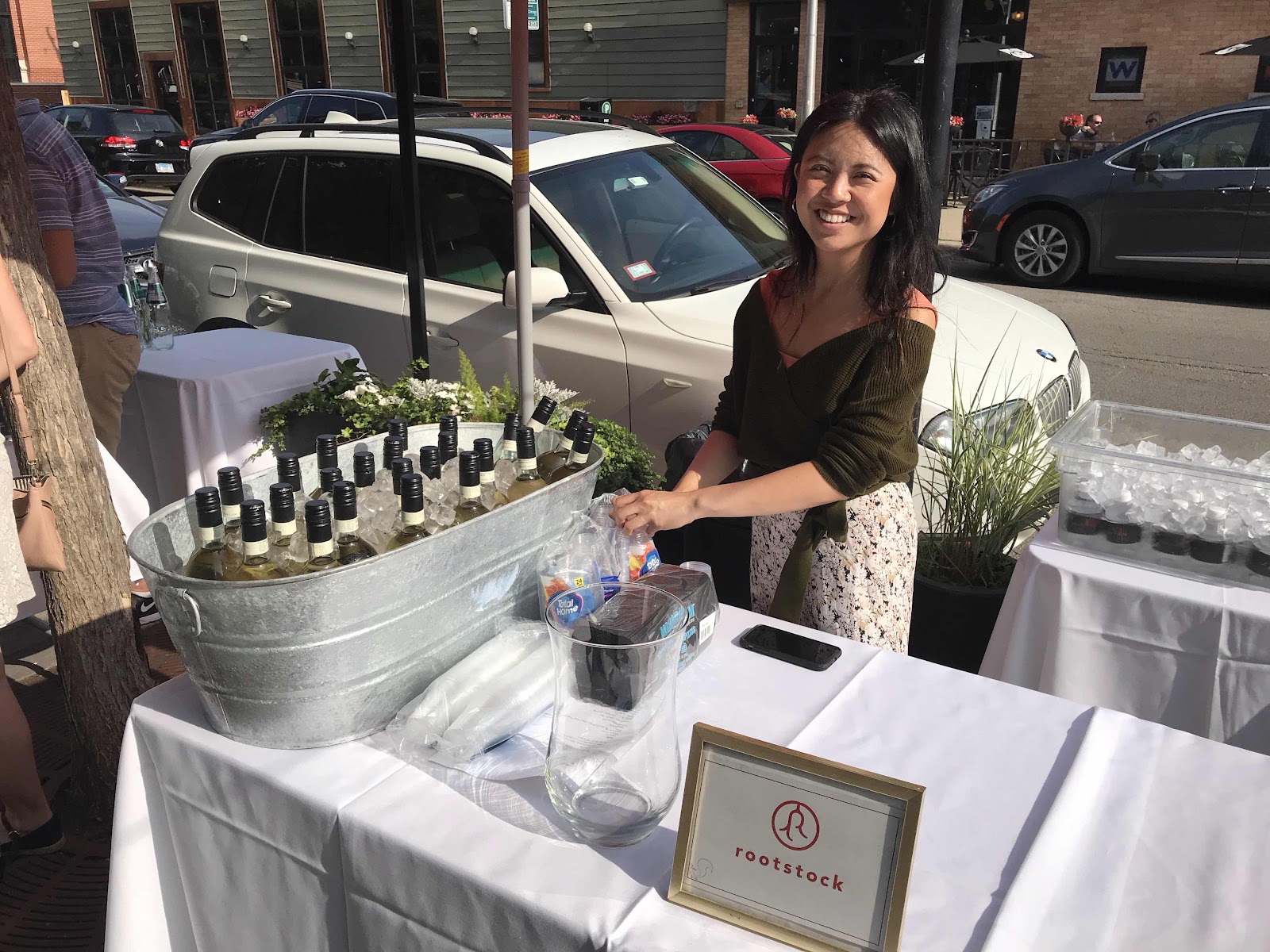 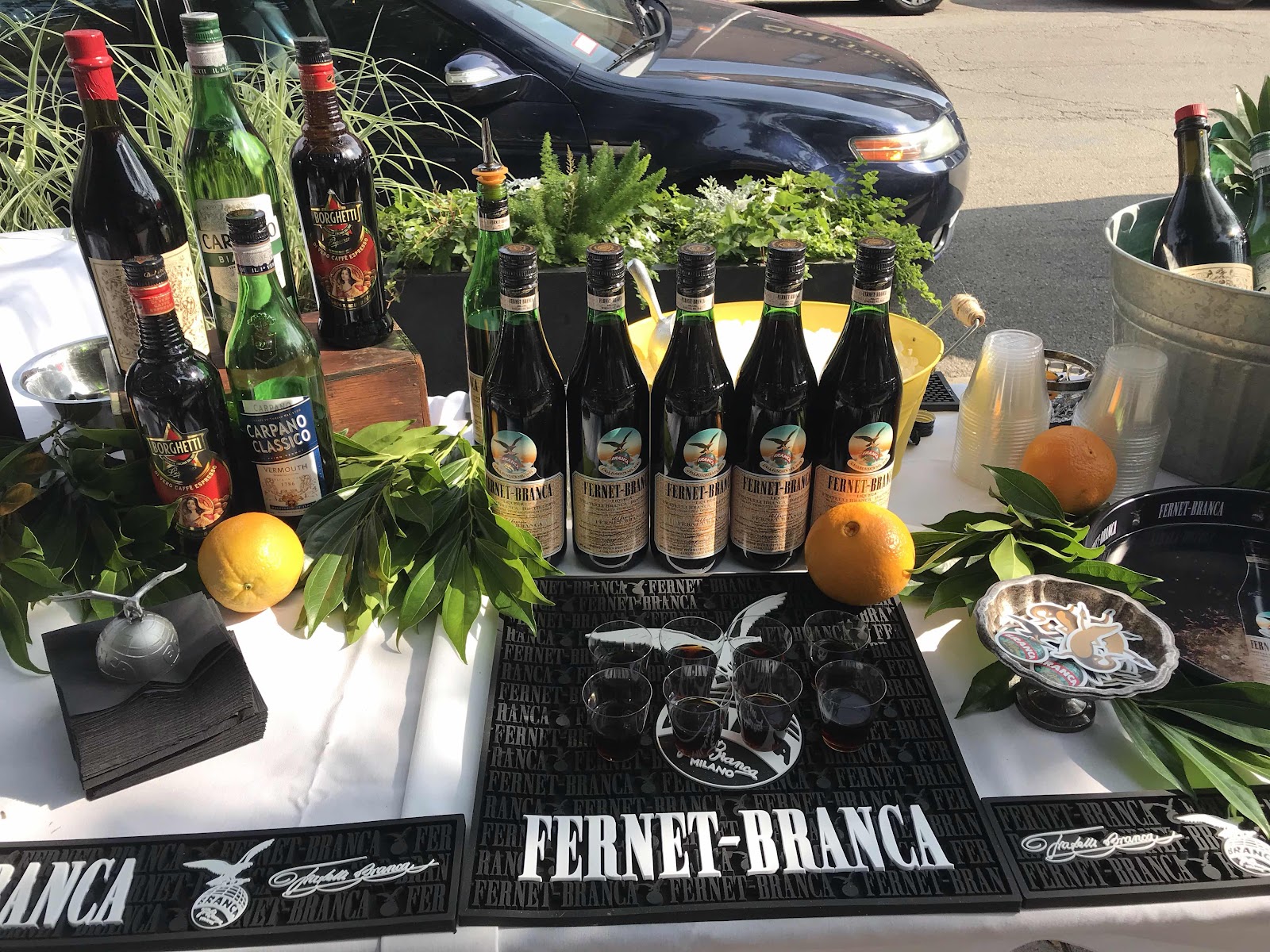 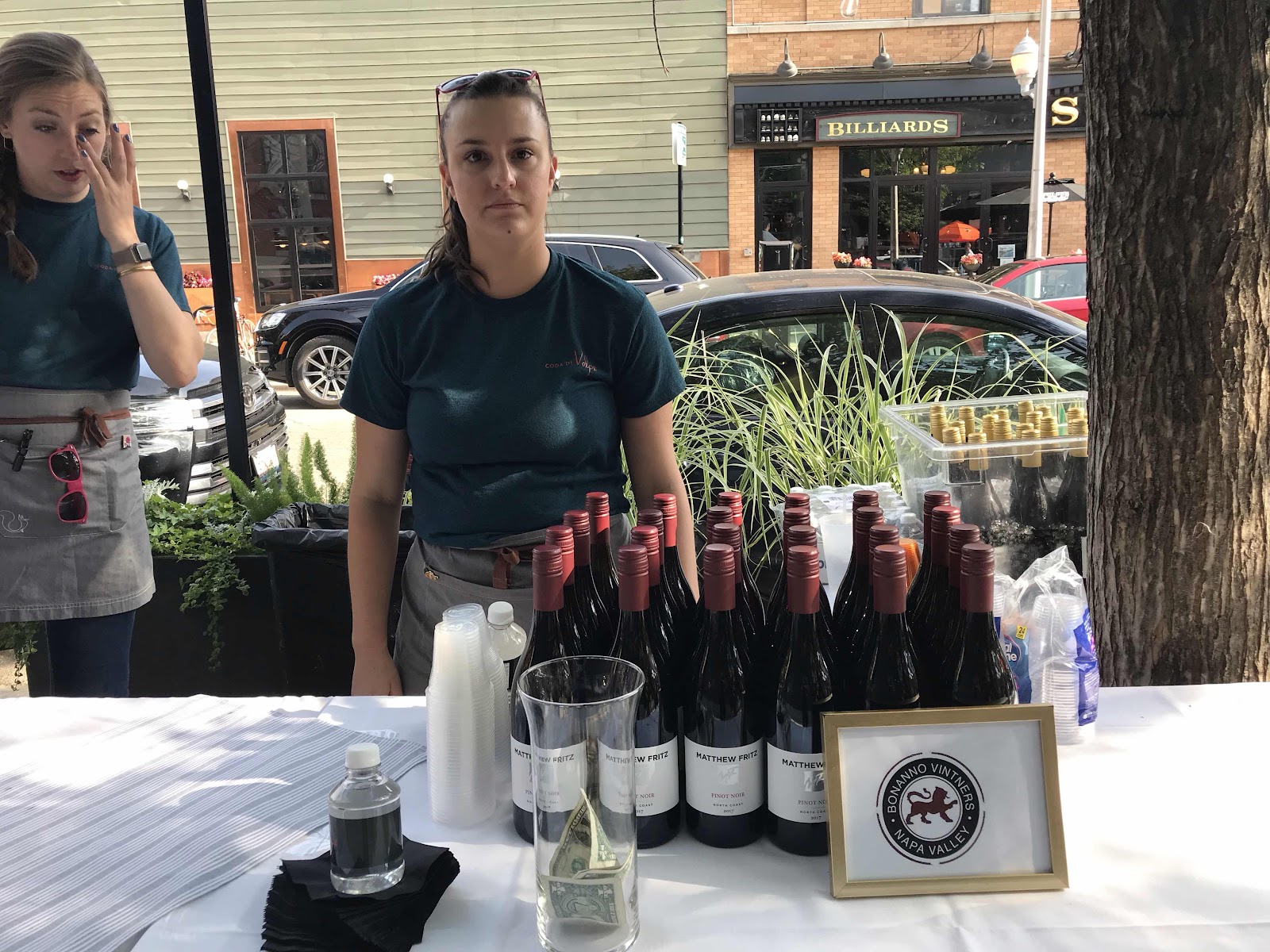 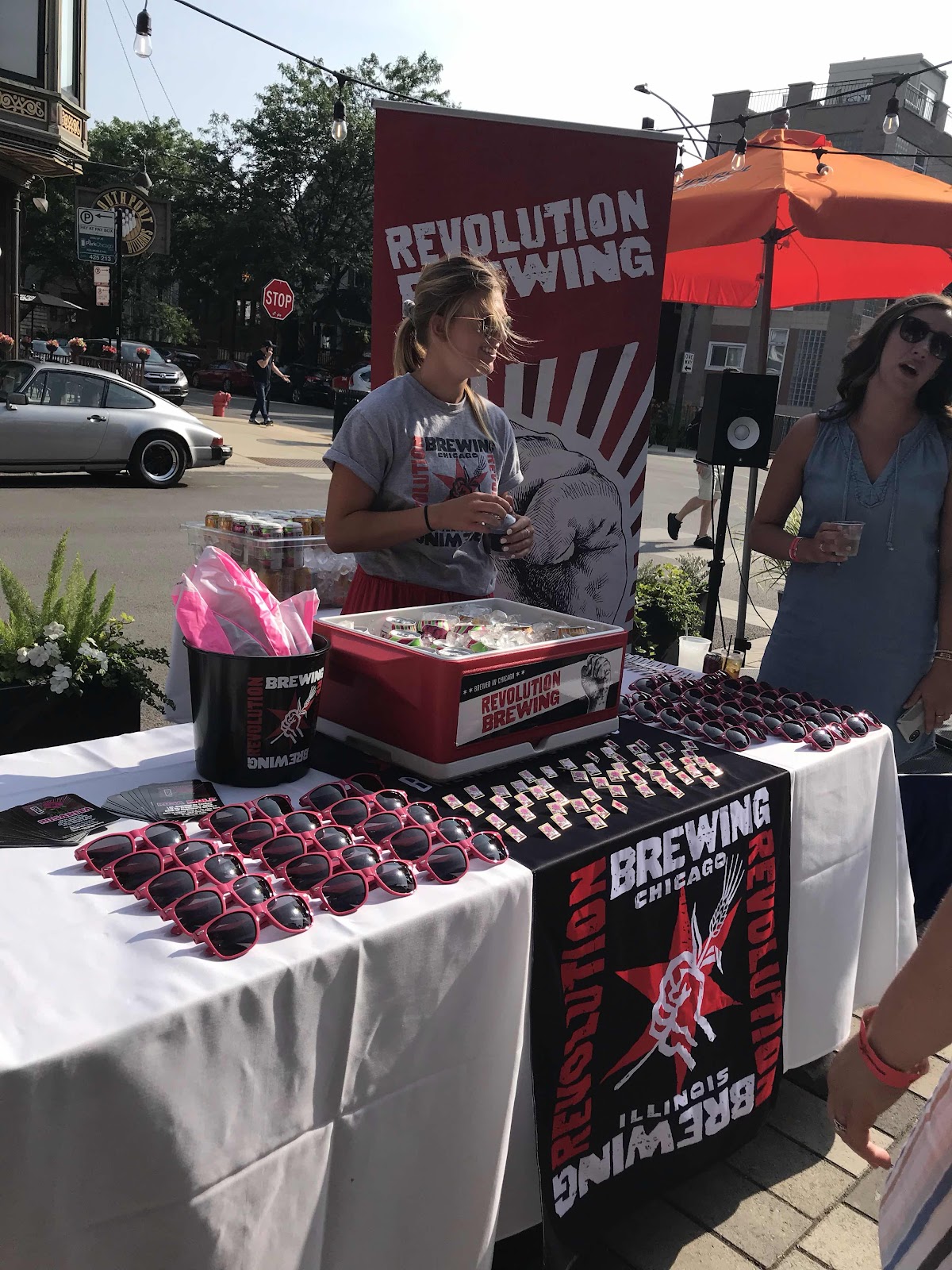 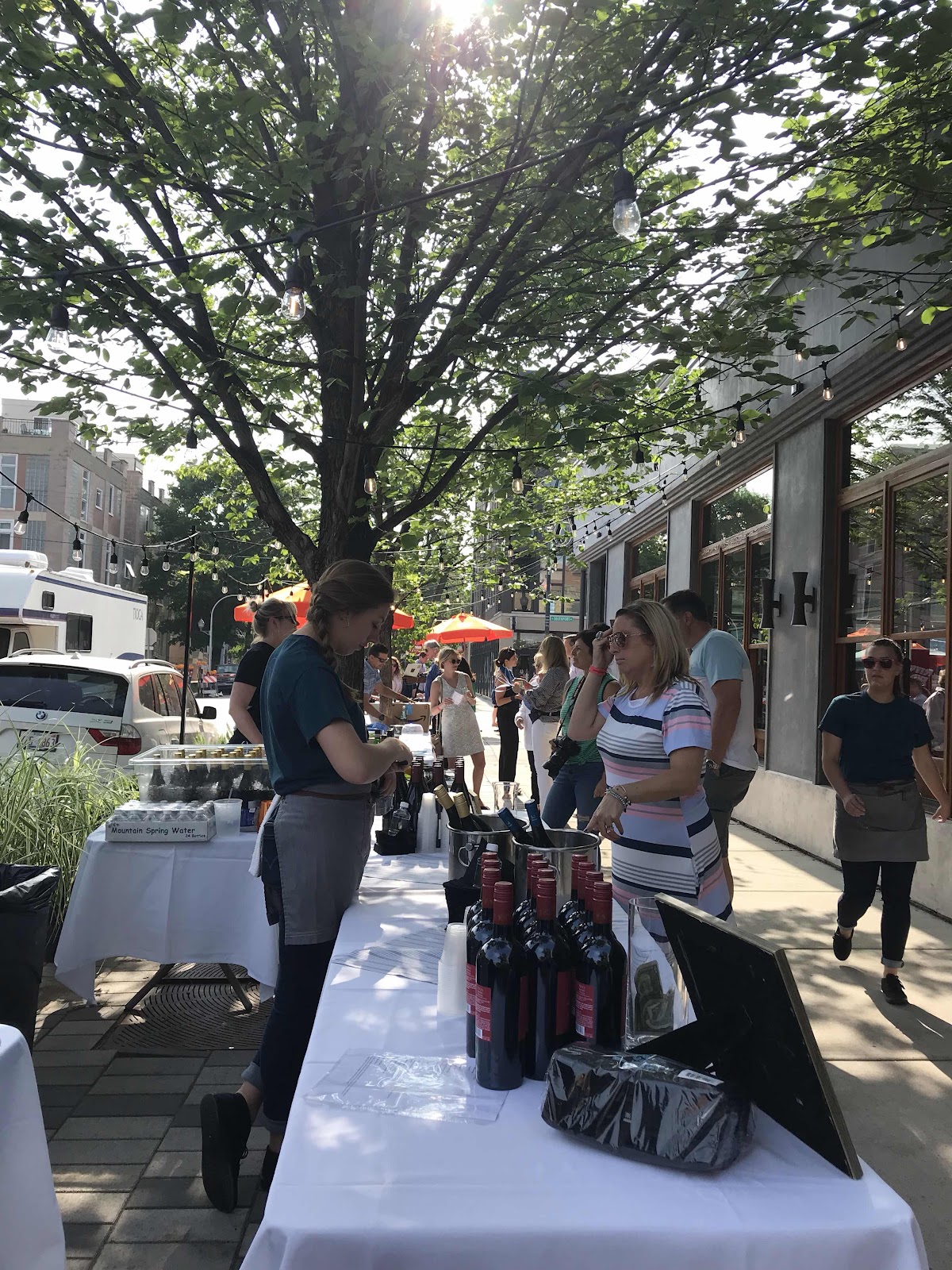 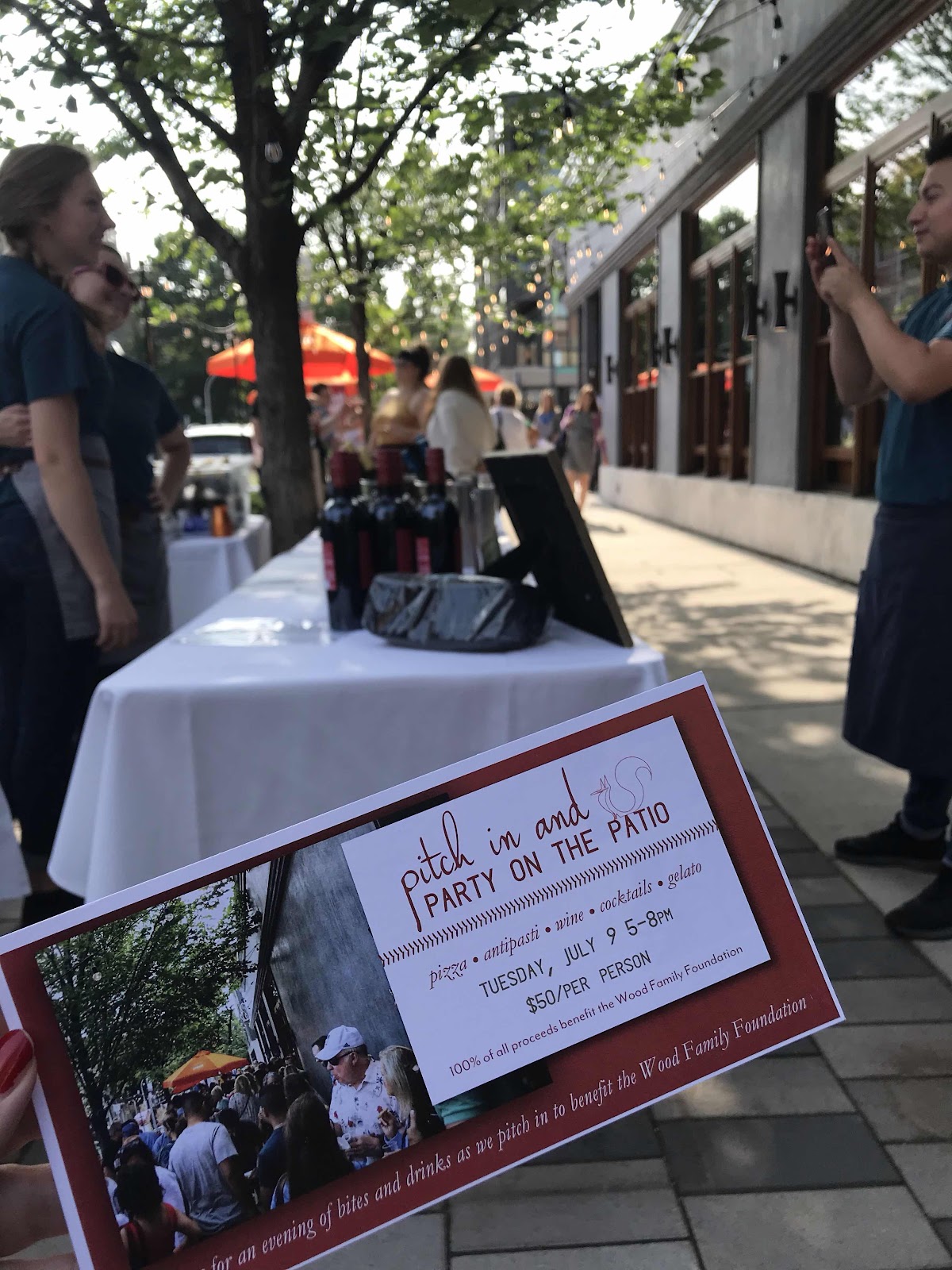 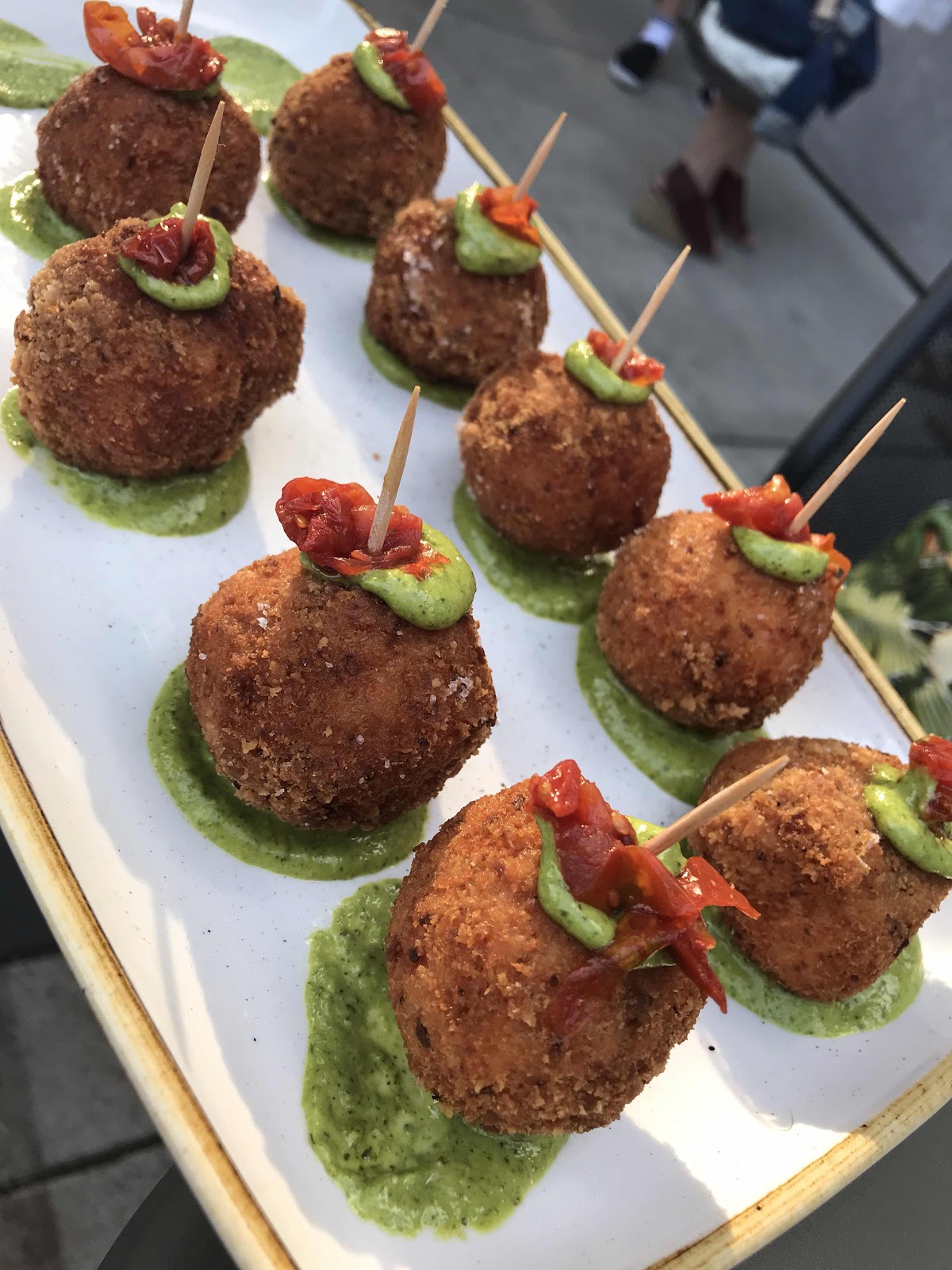 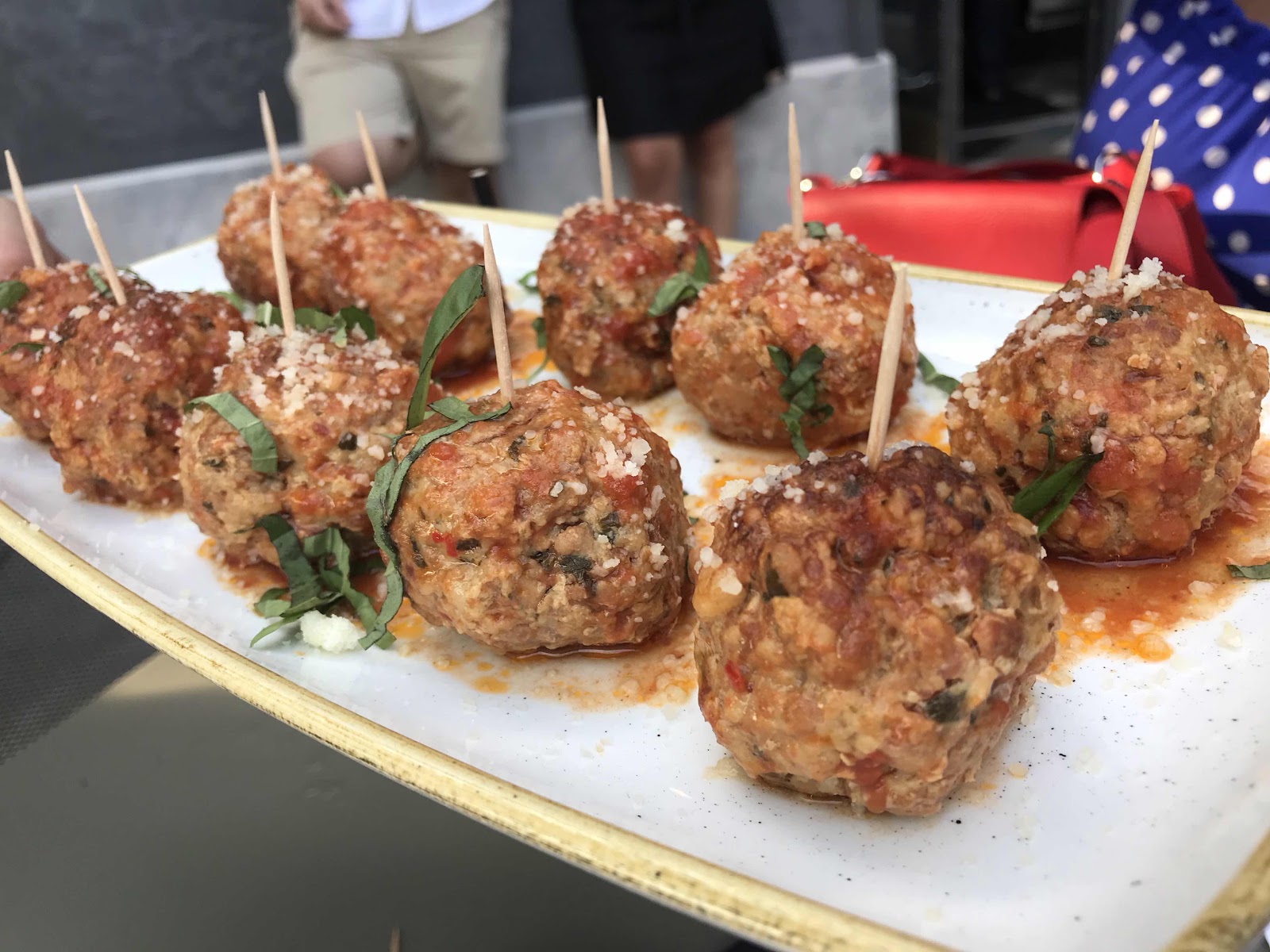