On our getaway this past weekend to Santa Claus, Indiana, one of our stops was Santa's Candy Castle. Santa Claus is an uber charming place in Southern, Indiana that also happens to be the hometown of Chicago Bears's quarterback, Jay Cutler.

The small town's main attraction is a theme park and water park called Holiday World that draws way more people daily than live in the area. As you can imagine, in a town called Santa Claus, they really play up the Christmas theme. You'll find Santa everywhere no matter what time of year it is. There are Santa statues everywhere and everything has Christmas-related names. The campground resort we stayed at is called Lake Rudolph, which is located next to Holiday World and covers a pretty large area with street names like Garland and Snowball.

When we stopped in Santa's Candy Castle, we were surprised by another Chicago connection. The owner is from Chicagoland and ended up in Santa Claus restoring this lovely 1930's structure and opening a candy store that has everything from fudge to gourmet popcorn to every kind of PEZ dispenser you can think of, along with gift items like ornaments, Red Ryder BB guns and Bobbleheads of characters from "A Christmas Story." Believe it or not, his last name is Klosowski (pronounced Claus-ow-ski), so it sounds like it's where he's meant to be. 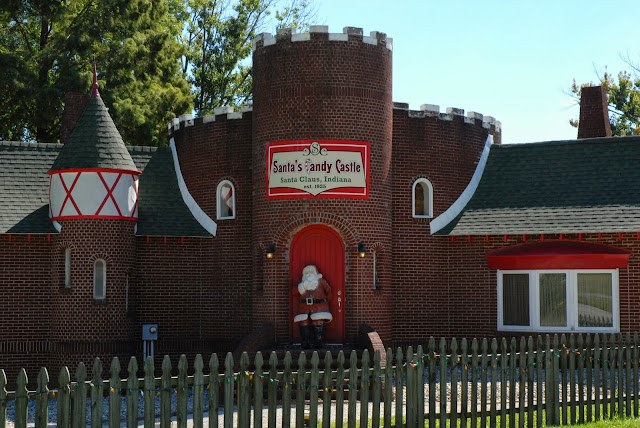 While I was there, I tried out one of these - a frozen hot chocolate made with their gourmet hot chocolate and topped with whipped cream. It was so good that I had to make a stop there the next day for one and I have been craving it ever since. I wish I had his secret formula to try it out at home. It is actually a good thing I live hundreds of miles away because I could see this place becoming a daily stop for me. :) I don't drink coffee, so if I have a morning cup of something it is either tea or hot chocolate.

I also happened to walk in just as someone was finishing up a food challenge that Santa's Candy Castle hosts. More on that in another post. Visit www.santascandycastle.com to order online! 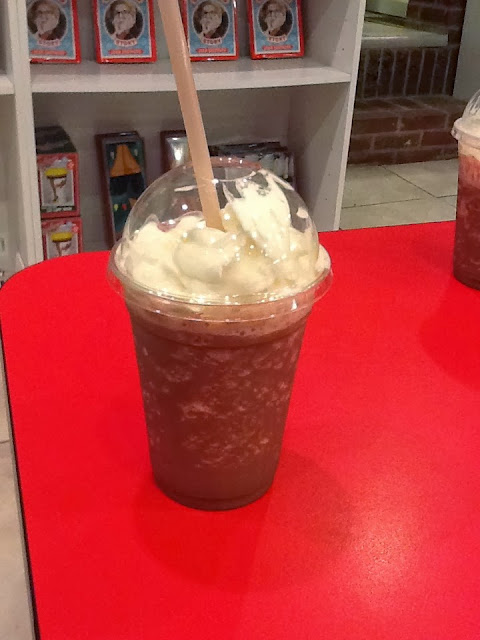 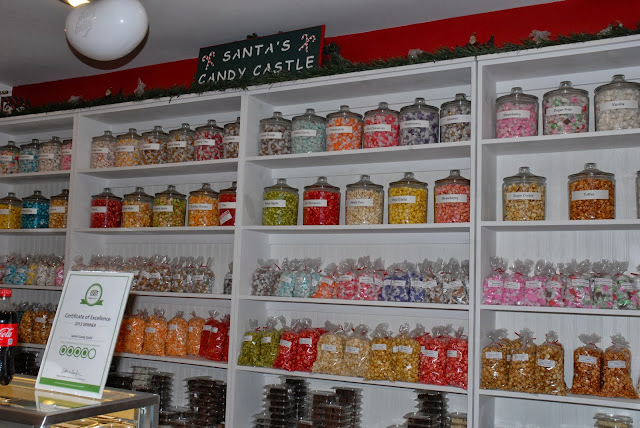 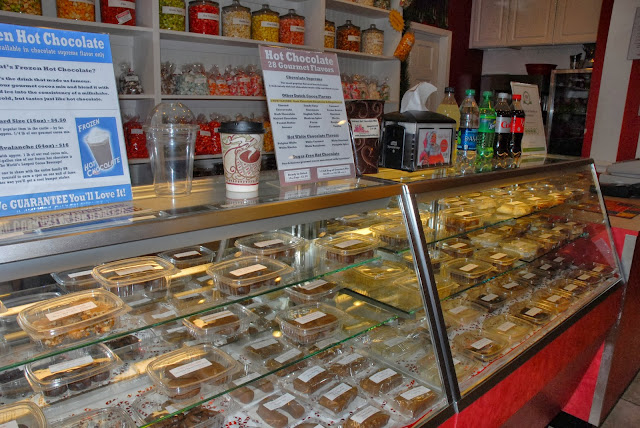 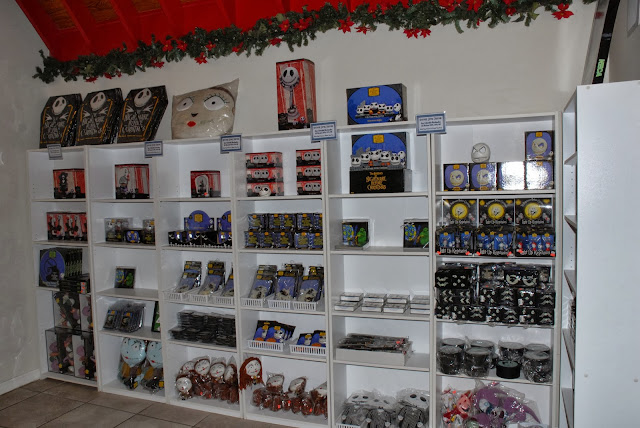 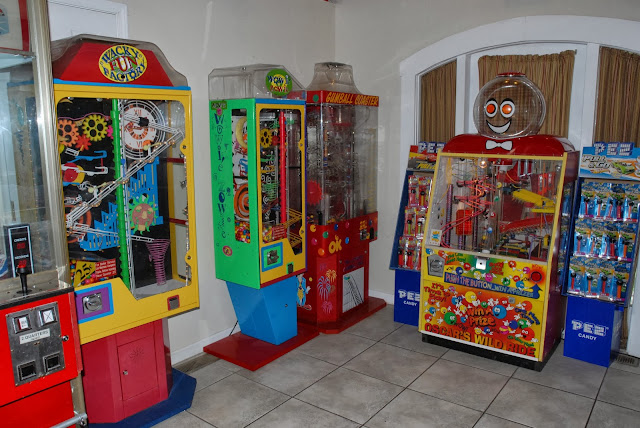 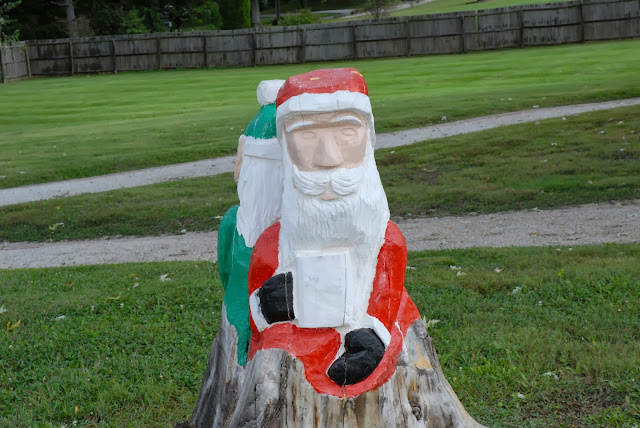 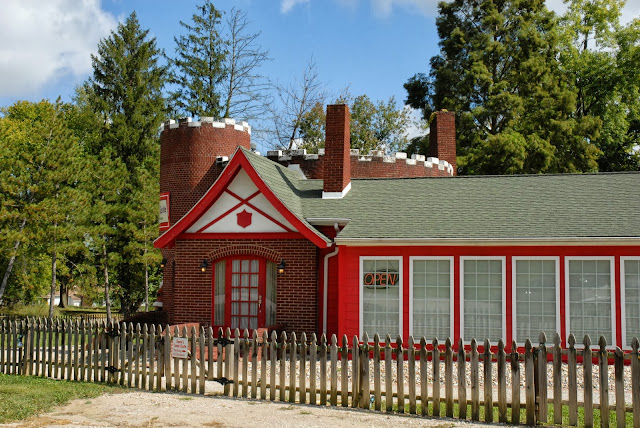