Last weekend I had an opportuntiy to get a sneak peek of the new City Barbeque that will opening in Orland Park at 143rd & La Grange on Monday, April 23. With the name City Barbeque, I originally assumed it was one of the gourmet barbecue spots that had recently opened in Chicago that was making its way out to the burbs. I was way off. City Barbeque started in Columbus, Ohio in 1999 and is now in several states across the country with around three dozen locations and many more slated to open in the near future. 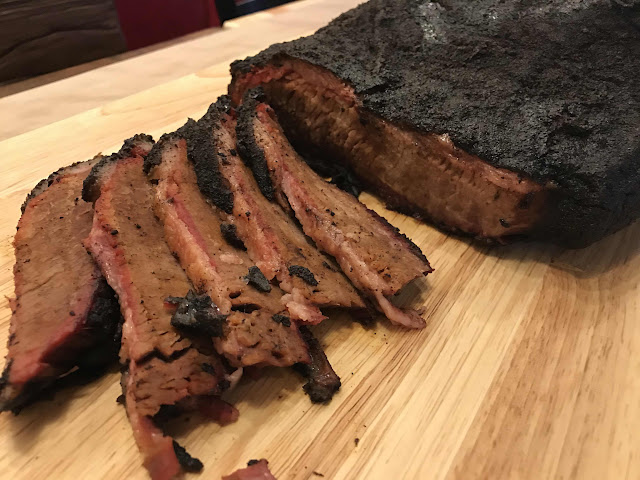 City Barbeque debuted in Chicagoland last October in Berwyn - the first location in Illinois. Other restaurants will be opening soon in Deerfield, Downers Grove, Vernon Hills and Park Ridge. 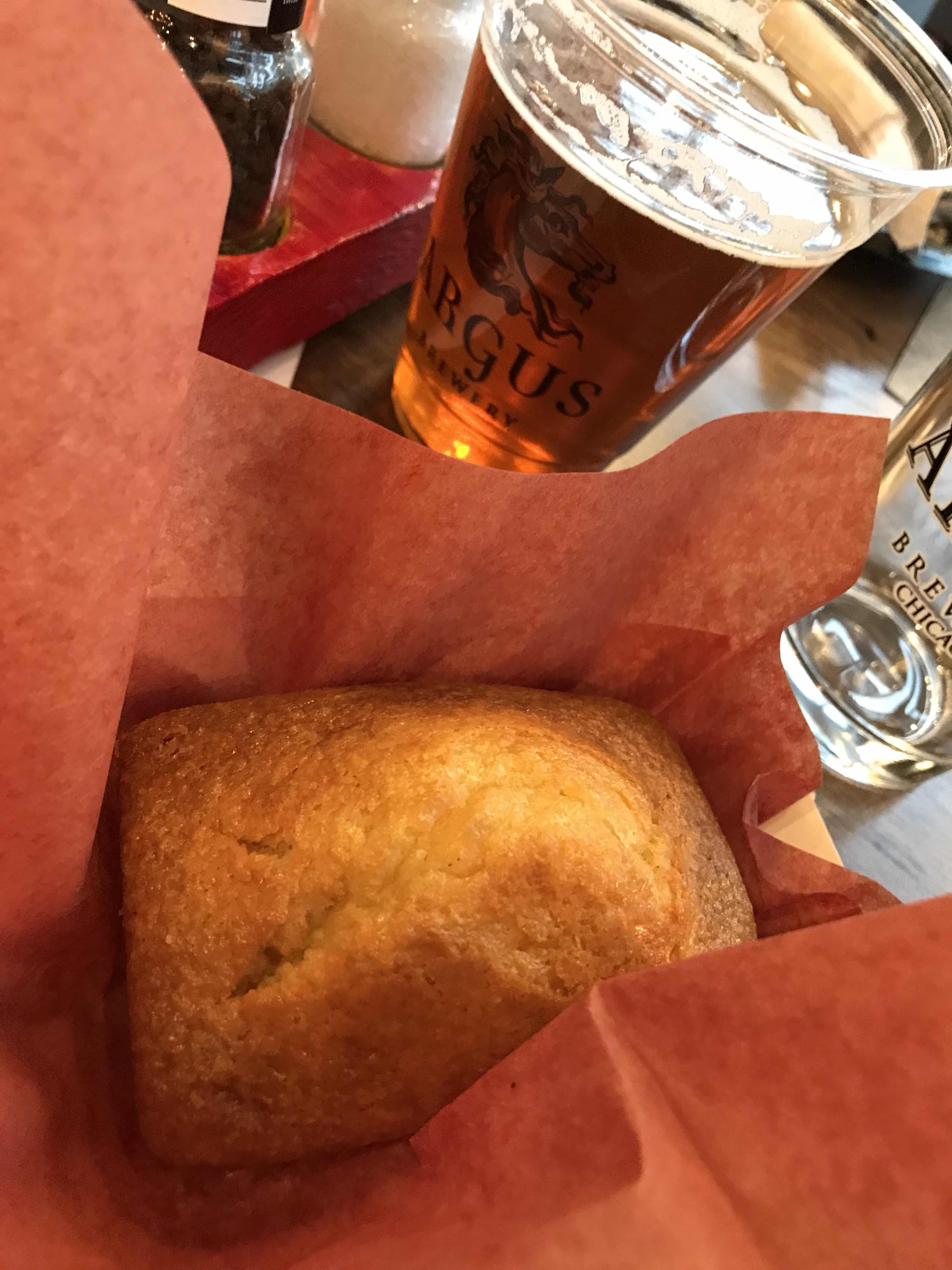 We got a nice introduction to the company from founding partner Frank Pizzo followed by a tour of the kitchen, where everything in the place is made from scratch. Meats are all smoked on-site and brisket spends 15 - 20 hours in the smoker to get that perfect flavor and tenderness. As we listened to Pizzo’s presentation, there were a couple things I really loved about the philosophy of the company. 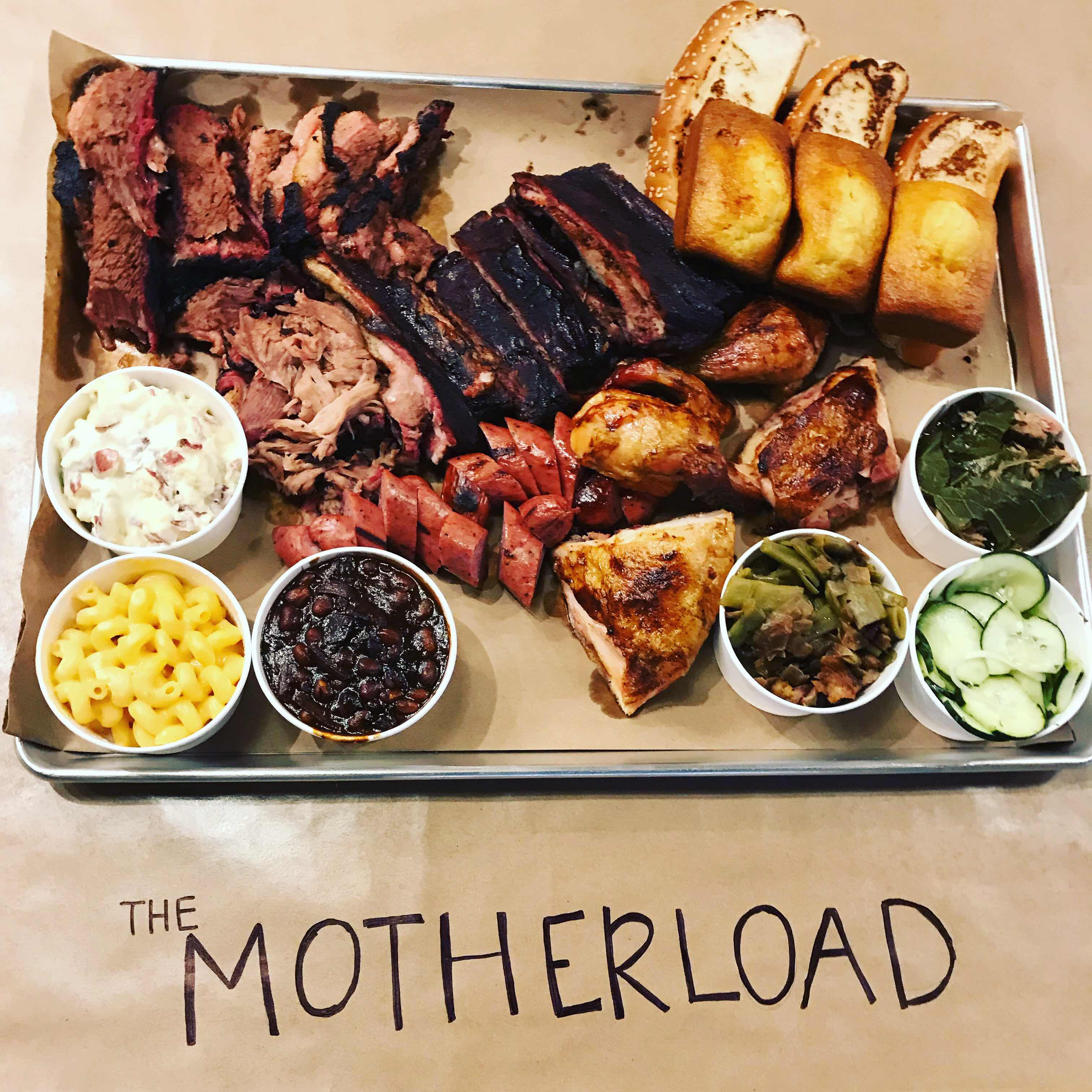 One was the attitude of how important and valuable their employees are. “People are the reason we have our success,” he said, adding that the company has employees that have been with them since day one. “Our first pit boss still works with us,” said Pizzo. “He takes the meat off the pit like he’s handling his children.” He also said that employees are allowed freedom to be themselves and are not locked into a fixed greeting that they have to give to each customer. “The greeting is about being real,” he explained. He also talked about the misconception out there about the young people in today’s workforce being lazy and unmotivated and that he’s found that his young workers are smart and want to be successful. 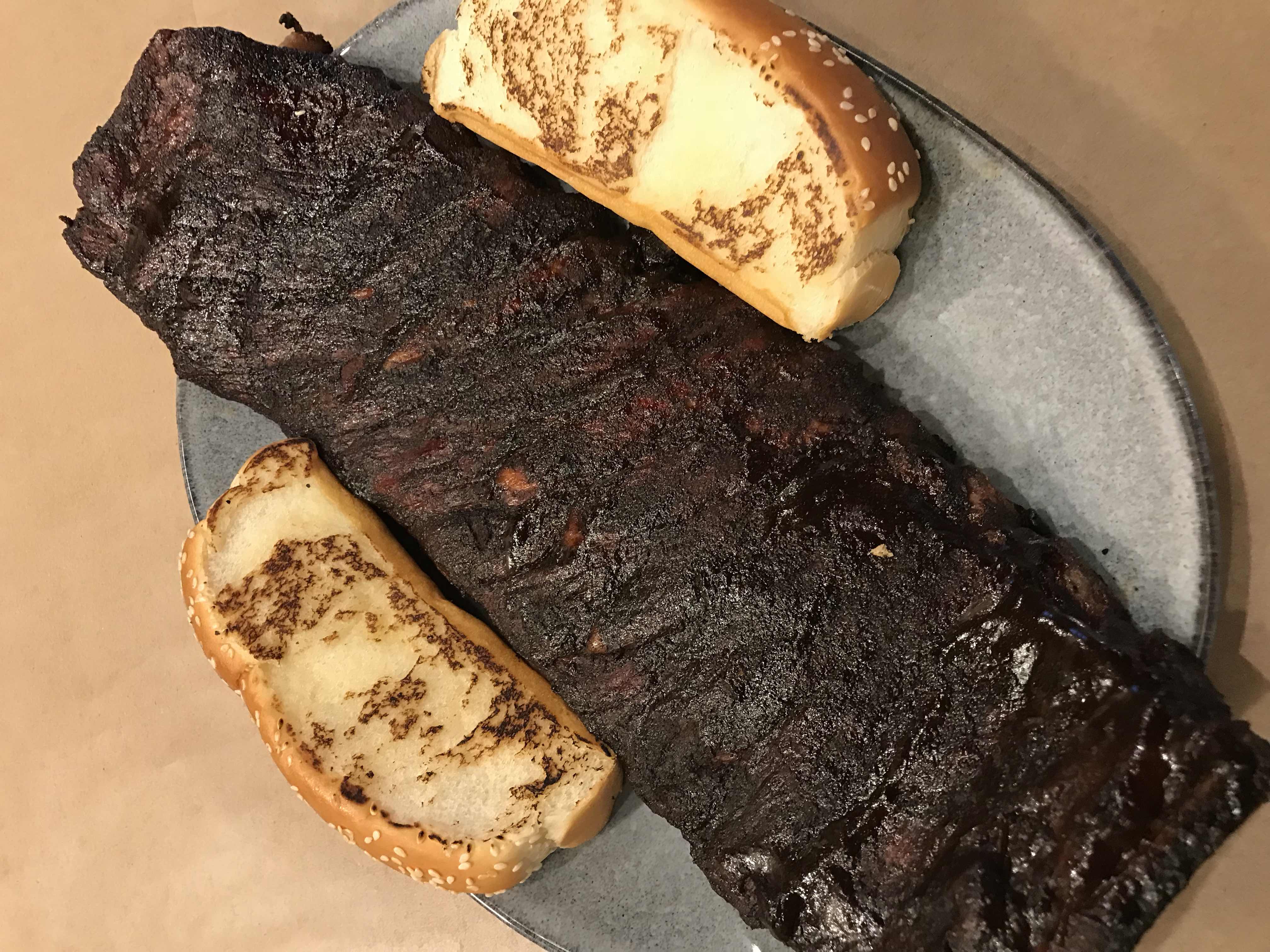 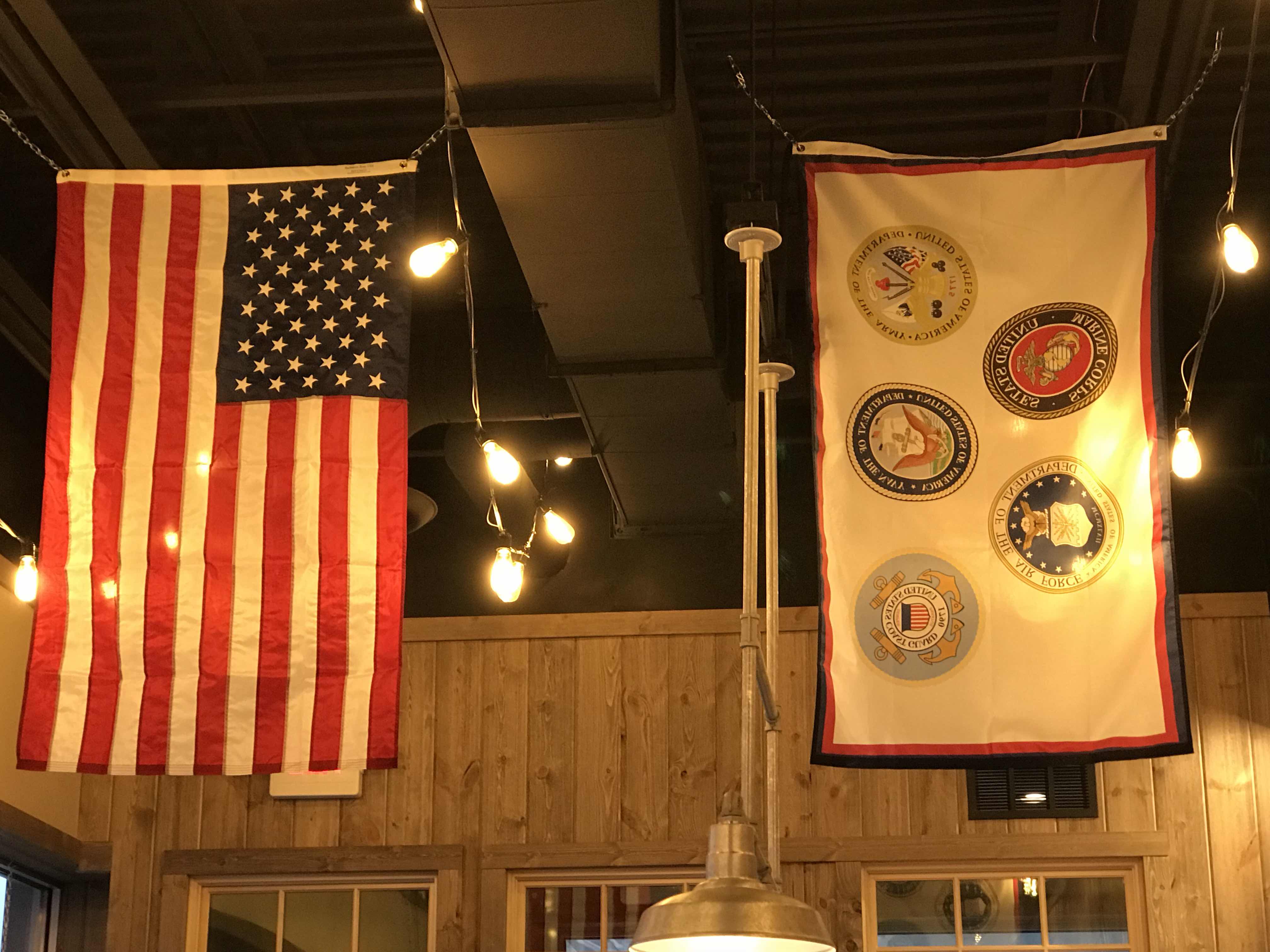 The other thing I really loved about the company is their dedication to food rescue. Like a lot of bbq joints, City Barbeque makes all of their food fresh daily. Rather than discard what’s left at the end of the day, they partner with a local organization to donate their excess product to the homeless.  In addition, they’re also supportive of local charities and non-profits and during the opening week they’ll be donating 25% percent of the day’s sales to a different organization each day. During the week of April 23, it will include Bridge Teen Center, AnnMarie Foundation, Orland School District 135, Sertoma Centr and Veterans Voices. At the Grand Opening celebration on Saturday, April 28, there will be a rib eating contest with the local high schools and 10% of the day’s sales will benefit Orland Park Baseball 4 All.

And while all of the above are reasons to get behind a business, the food still has to be good to bring people in and keep them coming back. At our media preview, we had the chance to sample all the meats and several sides and desserts. The care that goes into smoking comes through in every bite. The brisket was a favorite and it’s cut to order to ensure that every order is fresh, juicy and tender. I was really blown away by the smoked turkey and it made me want to designate a full-on Thanksgiving feast like once a week with that as the centerpiece. There are a number of ways to order the meats - in combination platters, by the pound or on sandwiches. We tried 8 of the 11 sides and I’d order any one of them. Among the faves were the baked beans (which were loaded with brisket), corn pudding, fresh cut fries and the green beans with bacon which reminded me so much of the beans my mom would make as we were growing up. It was a big throwback to spoon those on to my plate and totally took me back to one of mom’s big home cooked meals on a Sunday afternoon.  The cornbread was also fantastic. We got a taste of 2 of the 3 desserts as well - the cobbler and the banana pudding. I’m seriously still dreaming about that banana pudding and although it’s at least a half hour drive for me to get there, I’d make a trip just for that. Oh, and a bonus - they serve local craft beer! It was great to see the tour guy from Argus Brewery there. It's located in the historic Pullman neighborhood of Chicago and they had four beers beer to accompany the barbecue. I tried the Bloodshot Red Ale - a nice 5.4%ABU that that wasn't too bland nor too over the top on hops and lent itself well to all the different flavors we had coming our way. 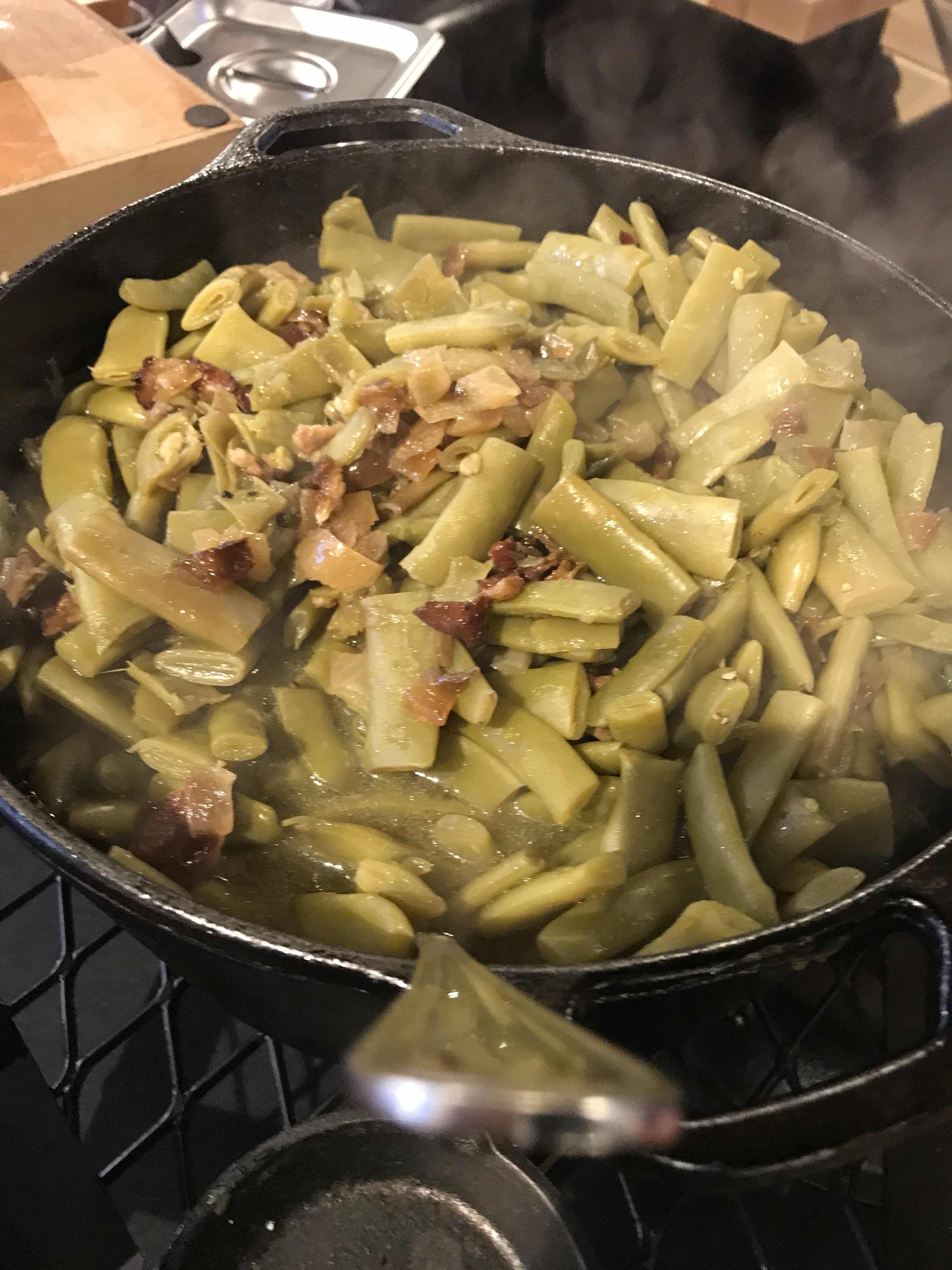 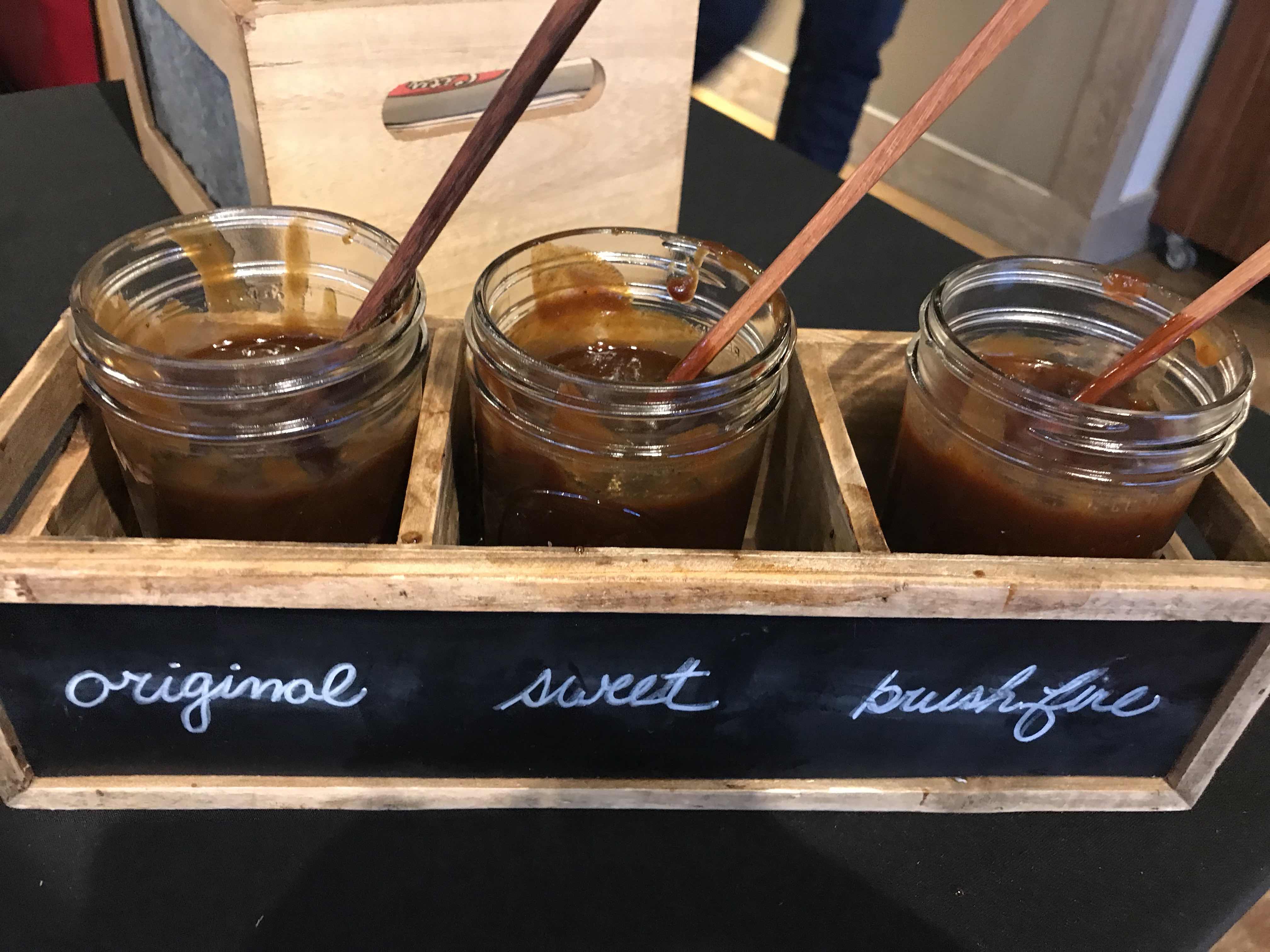 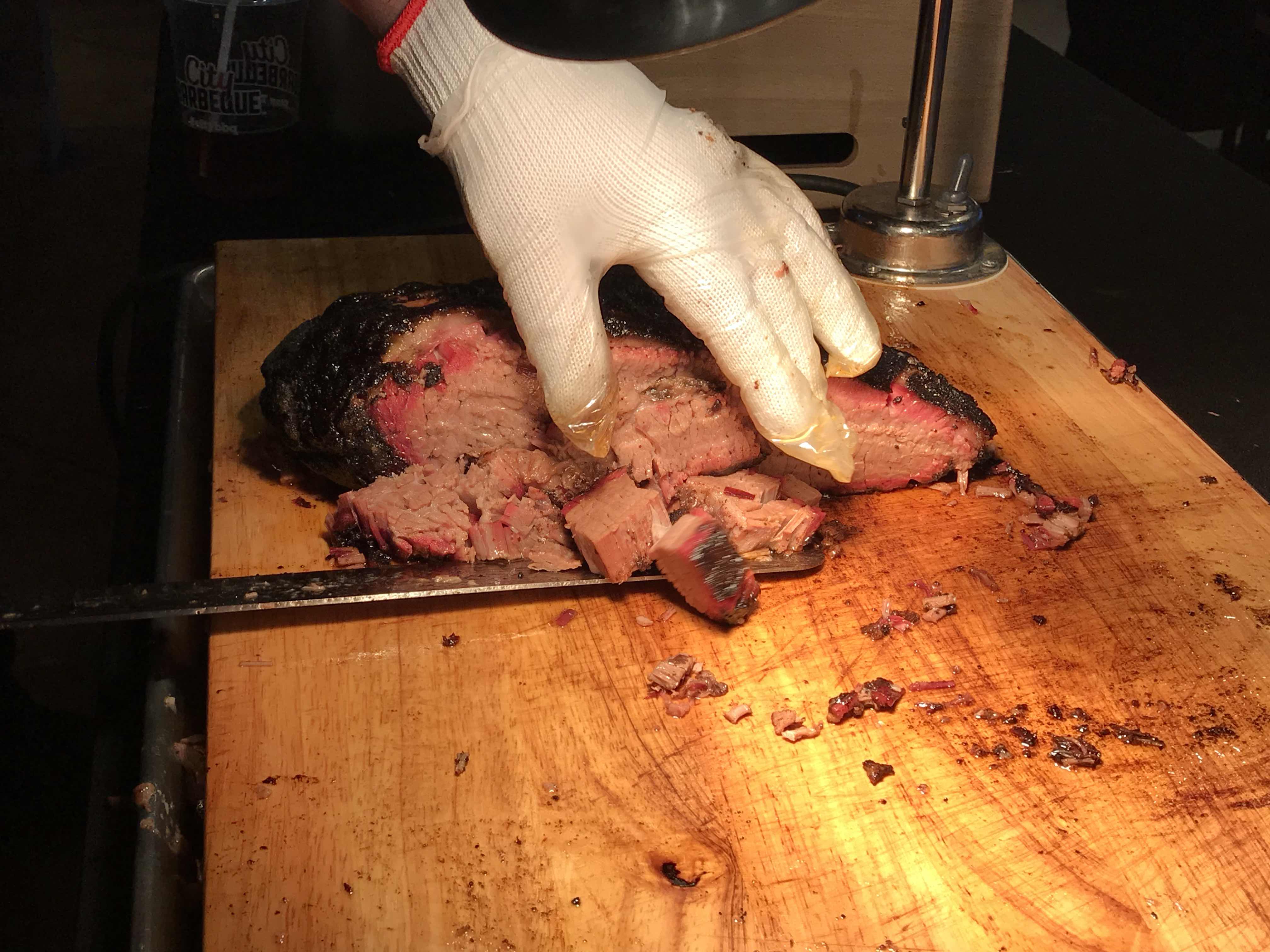 I look forward to returning in the near future to try out the rest of the sides that I haven’t had yet (mac and cheese, garden salad and hush puppies) along with more of their turkey breast and banana pudding with a big glass of sweet tea. This is barbecue done so right and I’m glad to see their expanding further and more of those in Chicagoland will soon have a chance to try it out. For more info, visit citybbq.com.