Till Vodka and George Remus Bourbon Tasting at Marchesa 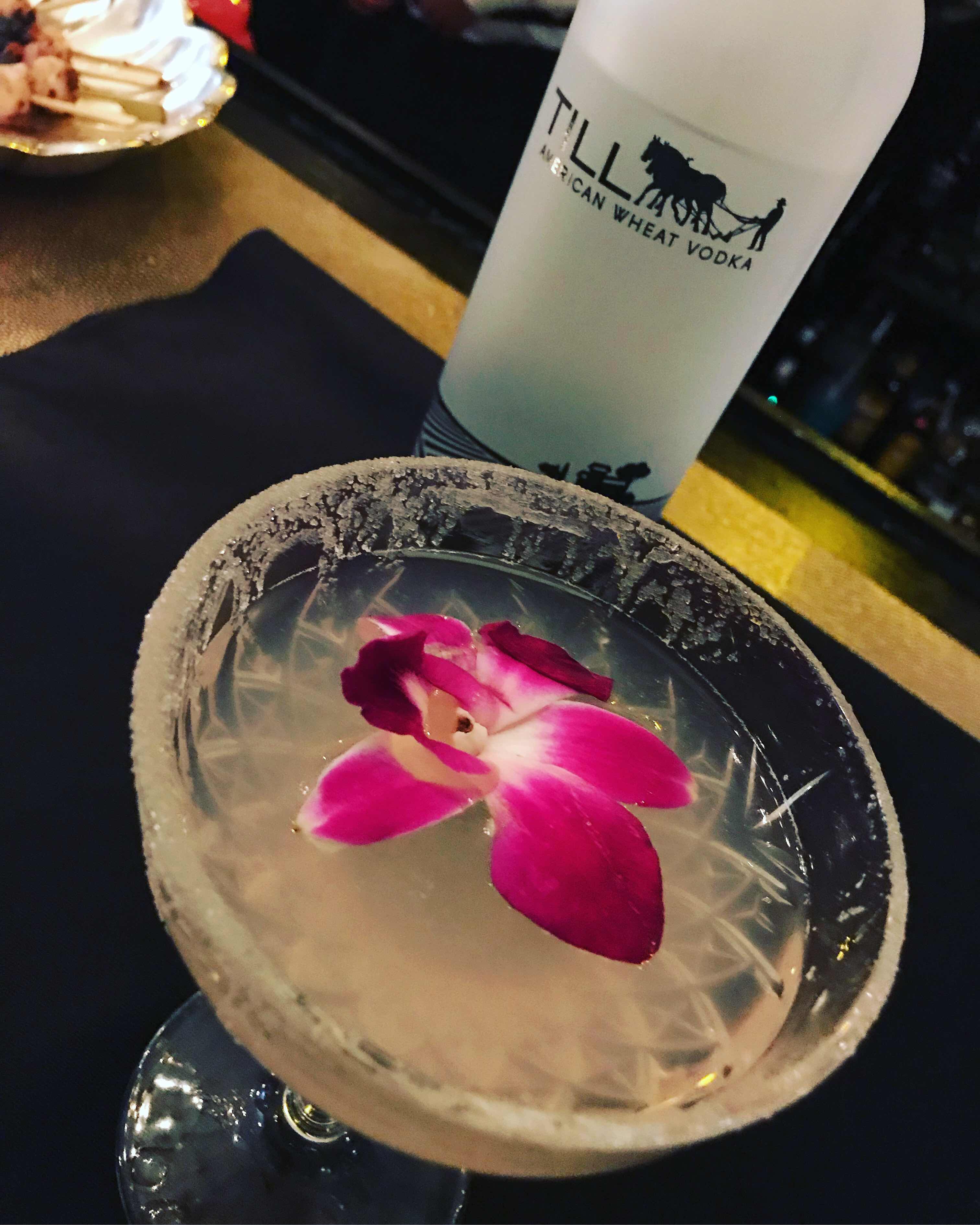 Last week I attended an event hosted at Marchesa in River North by MGP, maker of Till Vodka and George Remus Bourbon. We enjoyed cocktails with some light bites and got a bit of history on a Mr. Remus, dubbed “King of the Bootleggers.” He began in the pharmacy business in Chicago at just 14-year-old and later became a criminal attorney. As he defended criminals who were very wealthy, he used his legal knowledge to find loopholes in the prohibition laws that allowed him to dispense alcohol for “medicinal purposes.”  He was soon one of the most prominent gangsters in the city and fled the feds for a farm in the Cincinnati area, where he continued his illegal activity.

Till Vodka is produced in Kansas from Midwestern wheat where they’ve been distilling the product for 77 years. About 6 years ago, MGP also acquired a 170-year-old distillery in Lawrenceburg, Indiana. That’s where George Remus bourbon is made. In addition, rye whiskey, bouton, gin and vodka are produced at the facility under about 50 different labels. 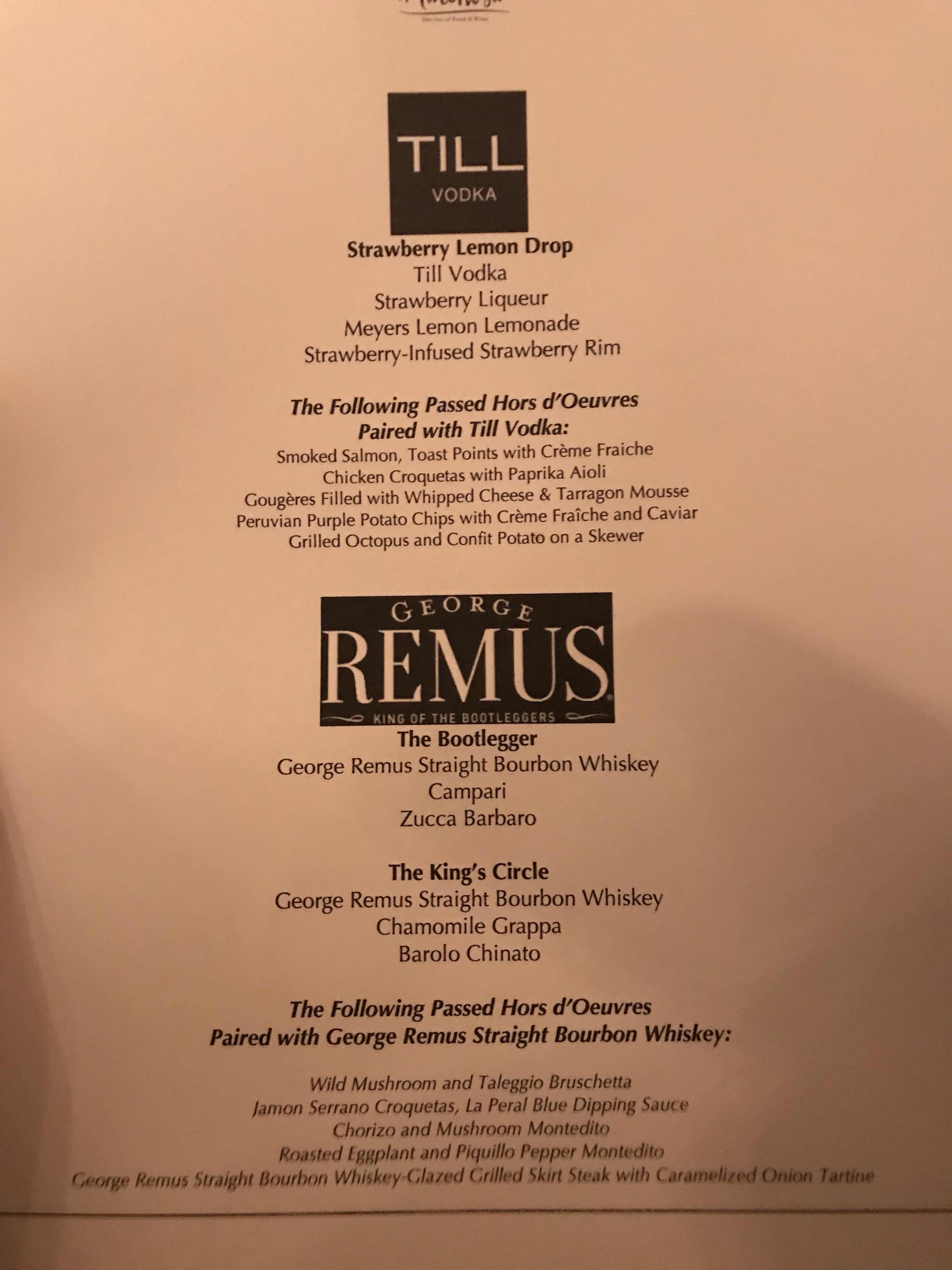 Our evening started with a Strawberry Lemon Drop made with Till Vodka that was more sweet than tart, accomplished partly by that delicious strawberry infused sugar rim. Passed hors d’oeuvres included smoked salmon on toast points, chicken croquetas with paprika aioli, Peruvian purple potatoes with creme fraiche and caviar and grilled octopus with confit potato skewers.

After this first cocktail that we enjoyed at the bar, we moved downstairs to a lovely lounge space where we were schooled on the MGP products and the exploits of Mr. Remus. There we sampled the vodka, George Remus bourbon and a special Reamus Repeal Reserve, a blend of bourbon whiskies aged over four years with a hint of vanilla, maple aroma and rye flavor.

Till Vodka and George Remus products just recently became avaible in Chicagoland and can be found at Binny’s. They are now available in 12 states. 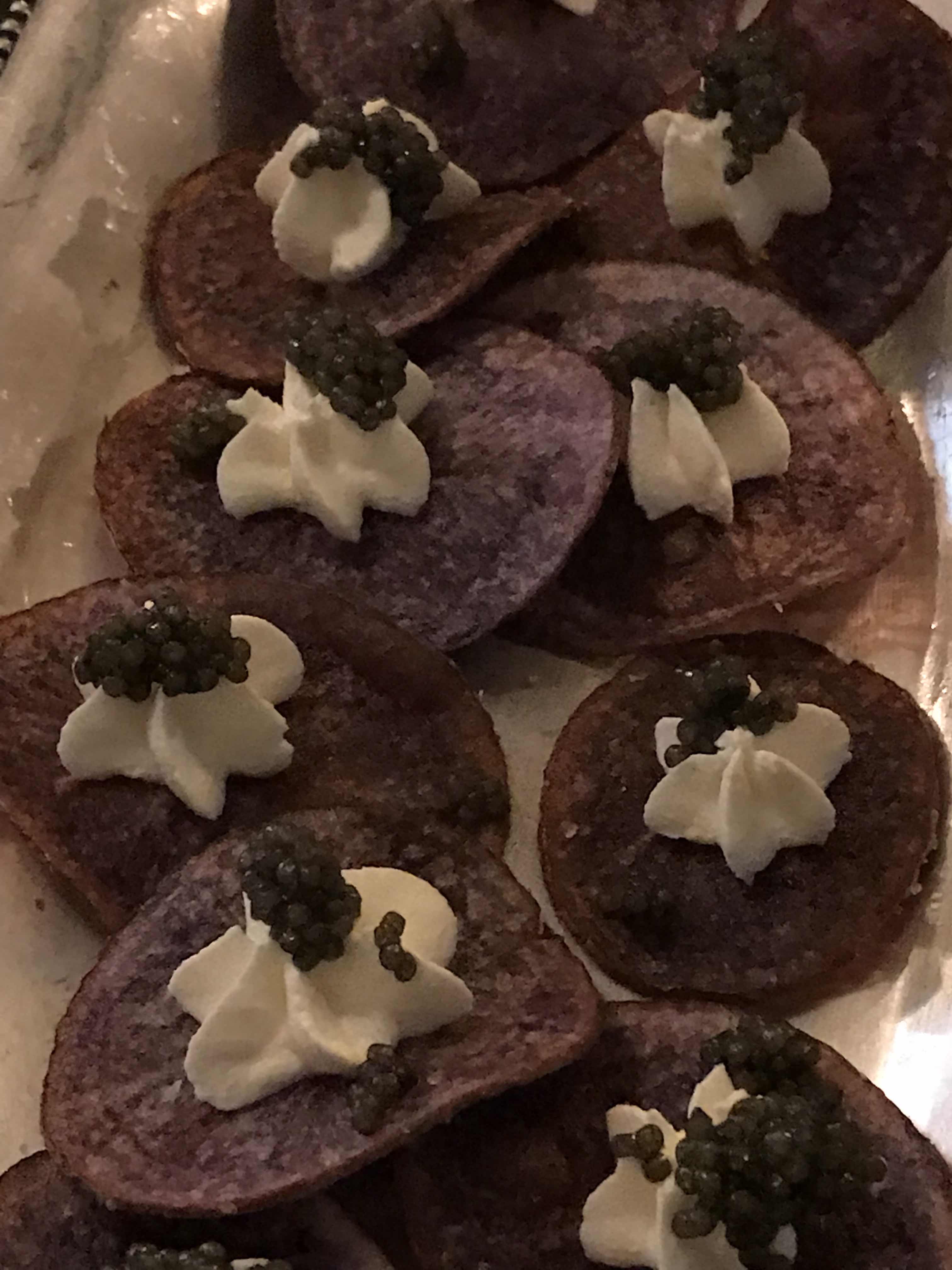 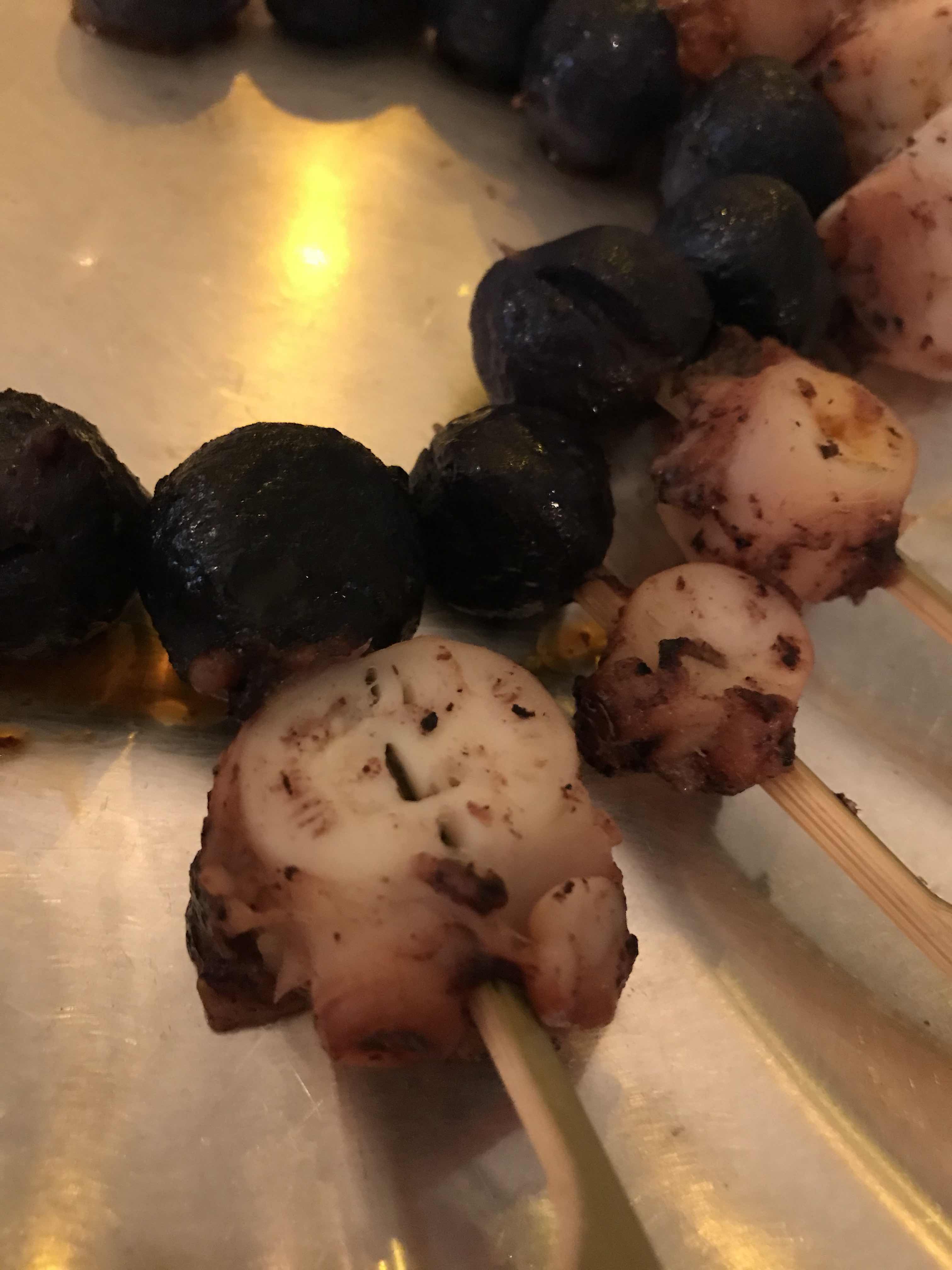 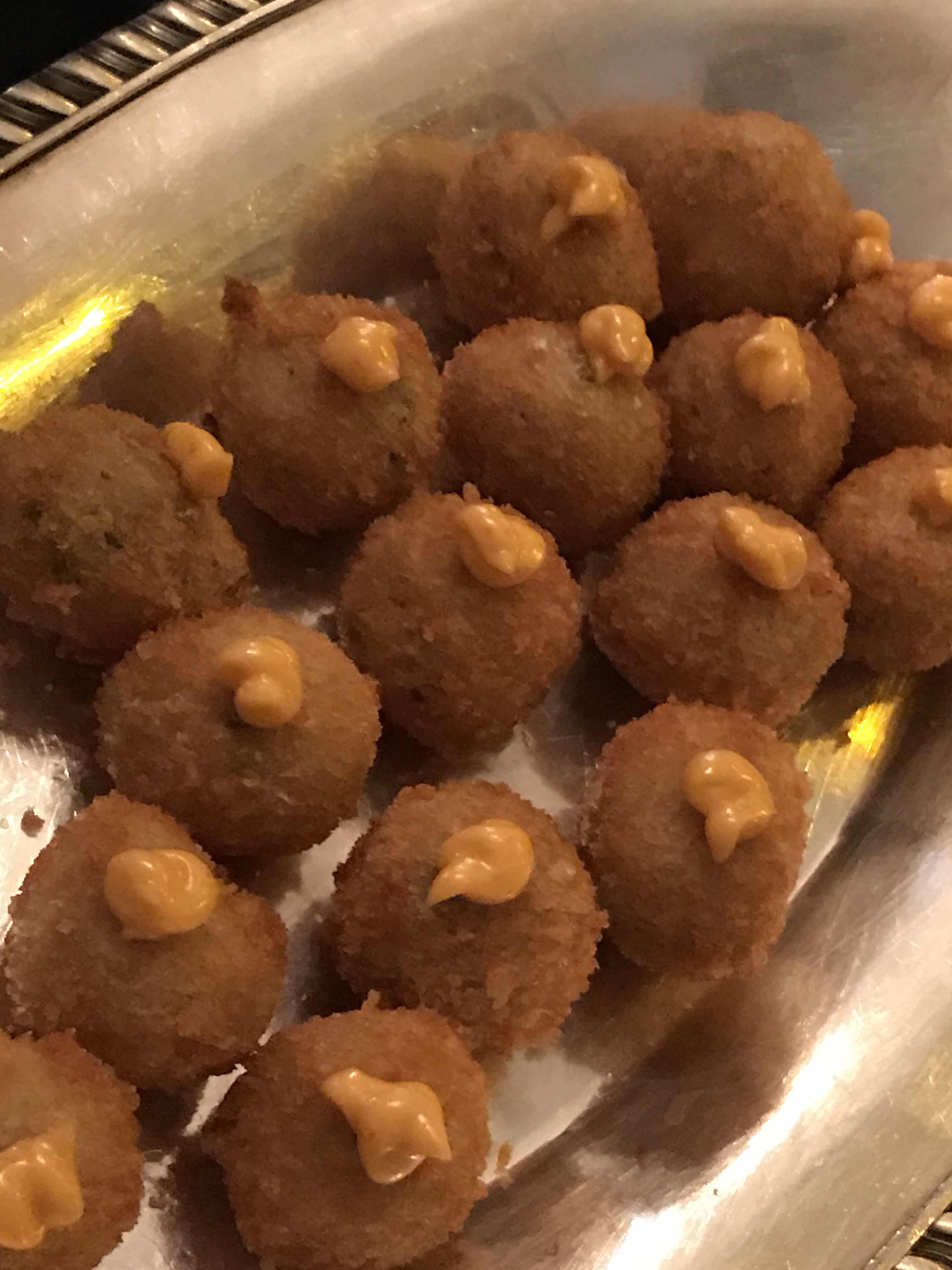 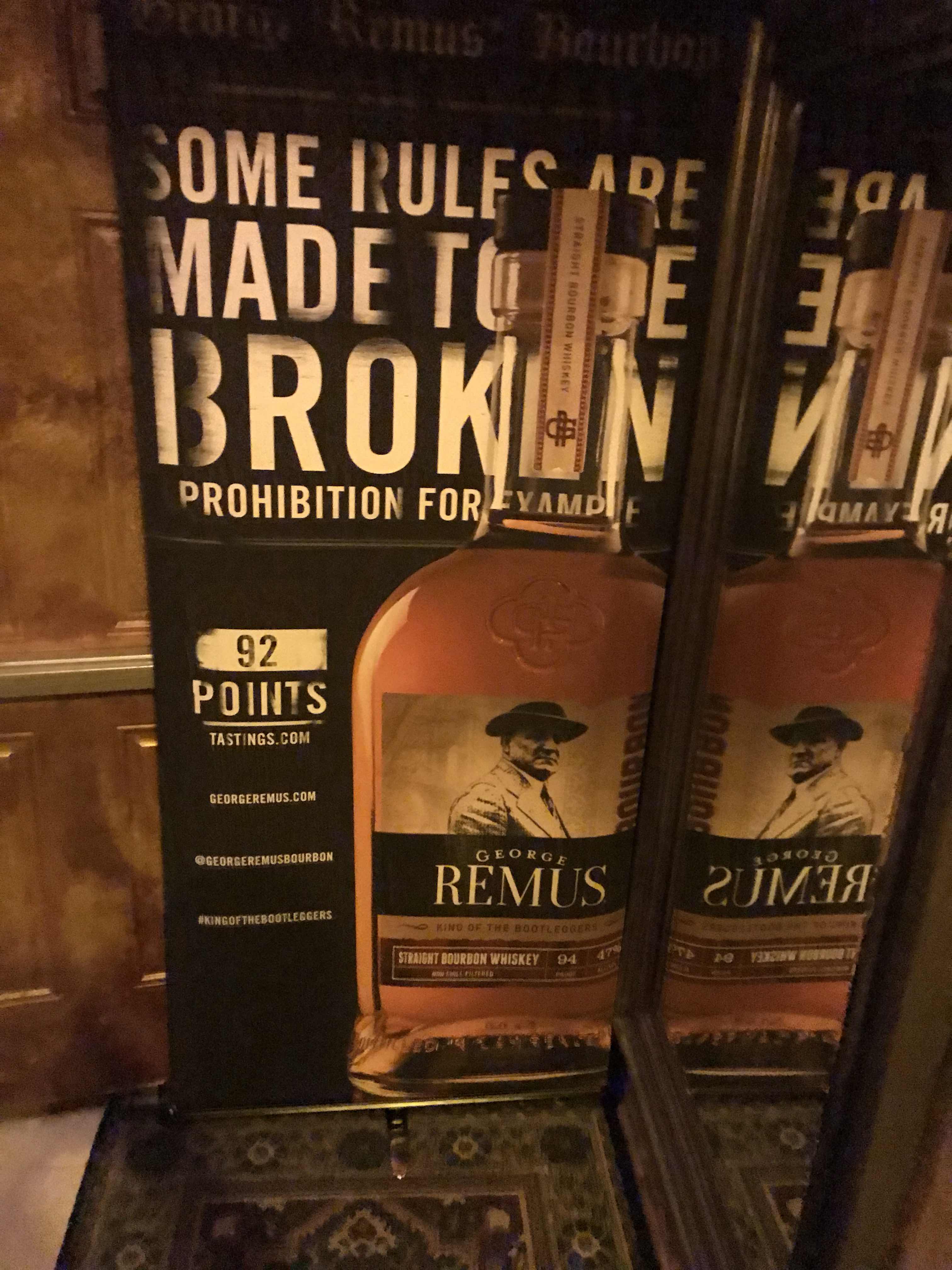 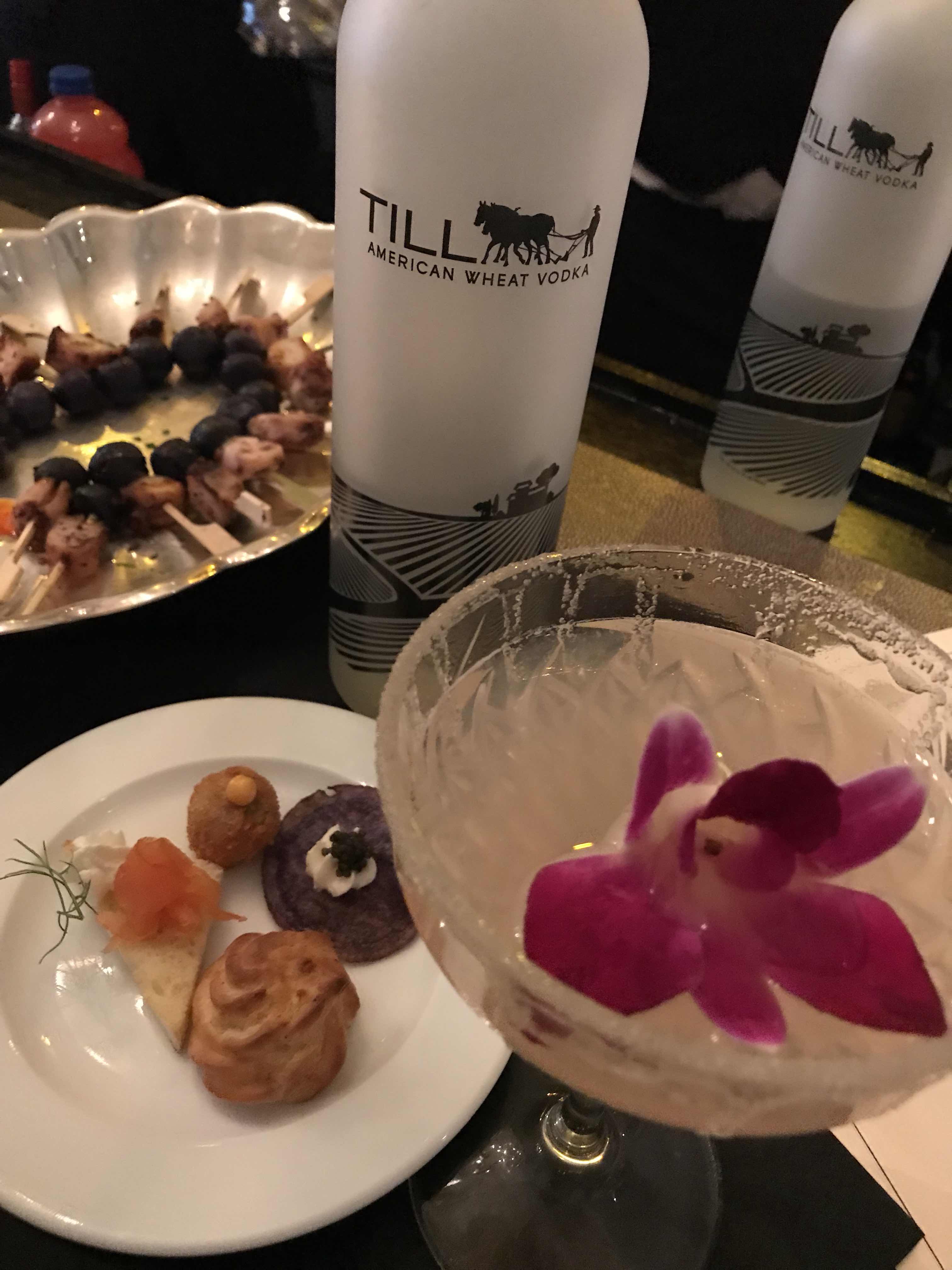 In addition to sampling the spirits, we tried two cocktails with the George Remus Whiskey - The Kings Circle, which was a take on an old fashioned, and the Bootlegger, created by Marchesa staff.

We enjoyed tasting the cocktails and listening to all the stories - my favorite being that Remus was a friend of F. Scott Fitzgerald and according to some sources, the Great Gatsby was loosely based off of him. 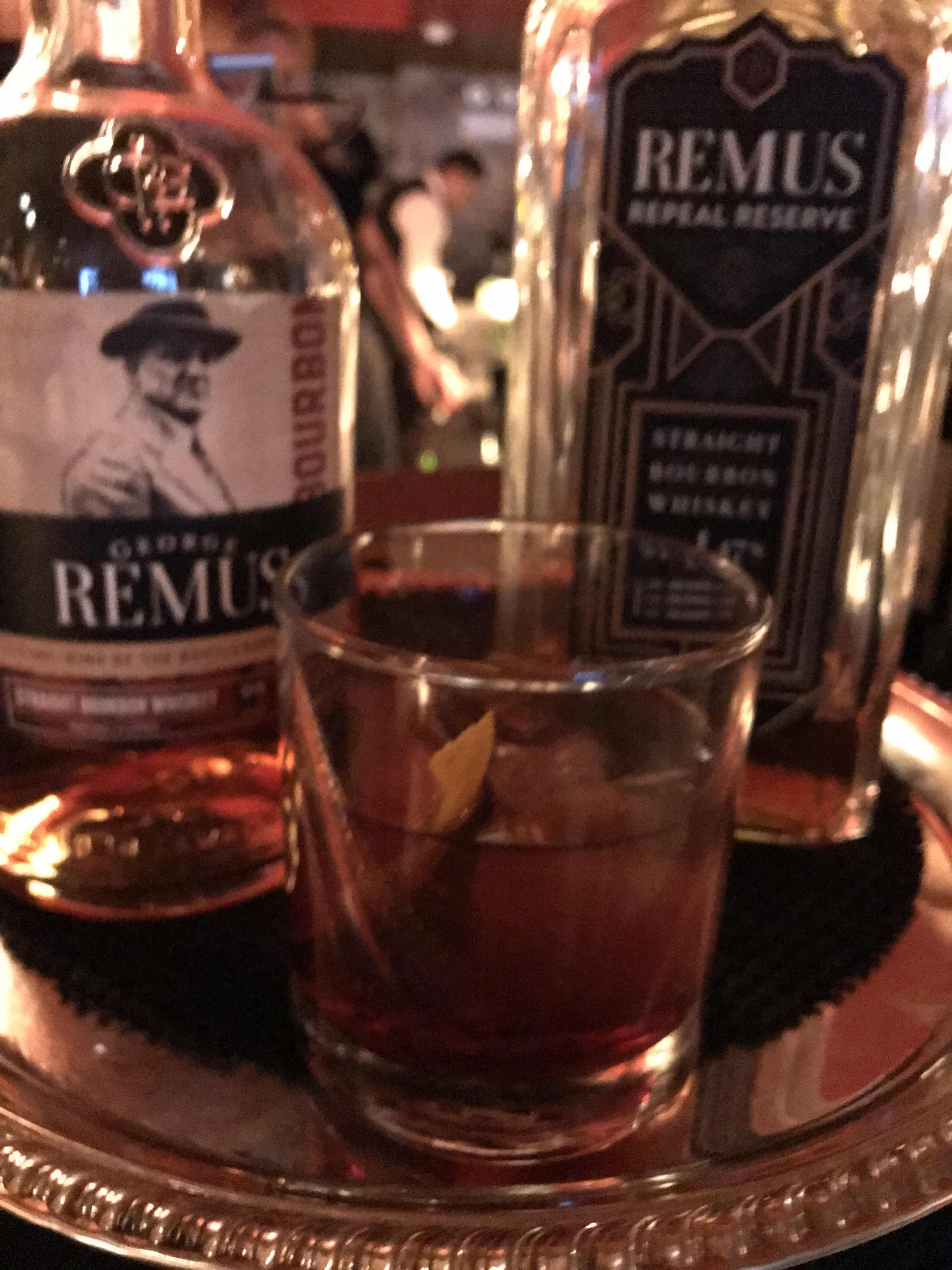 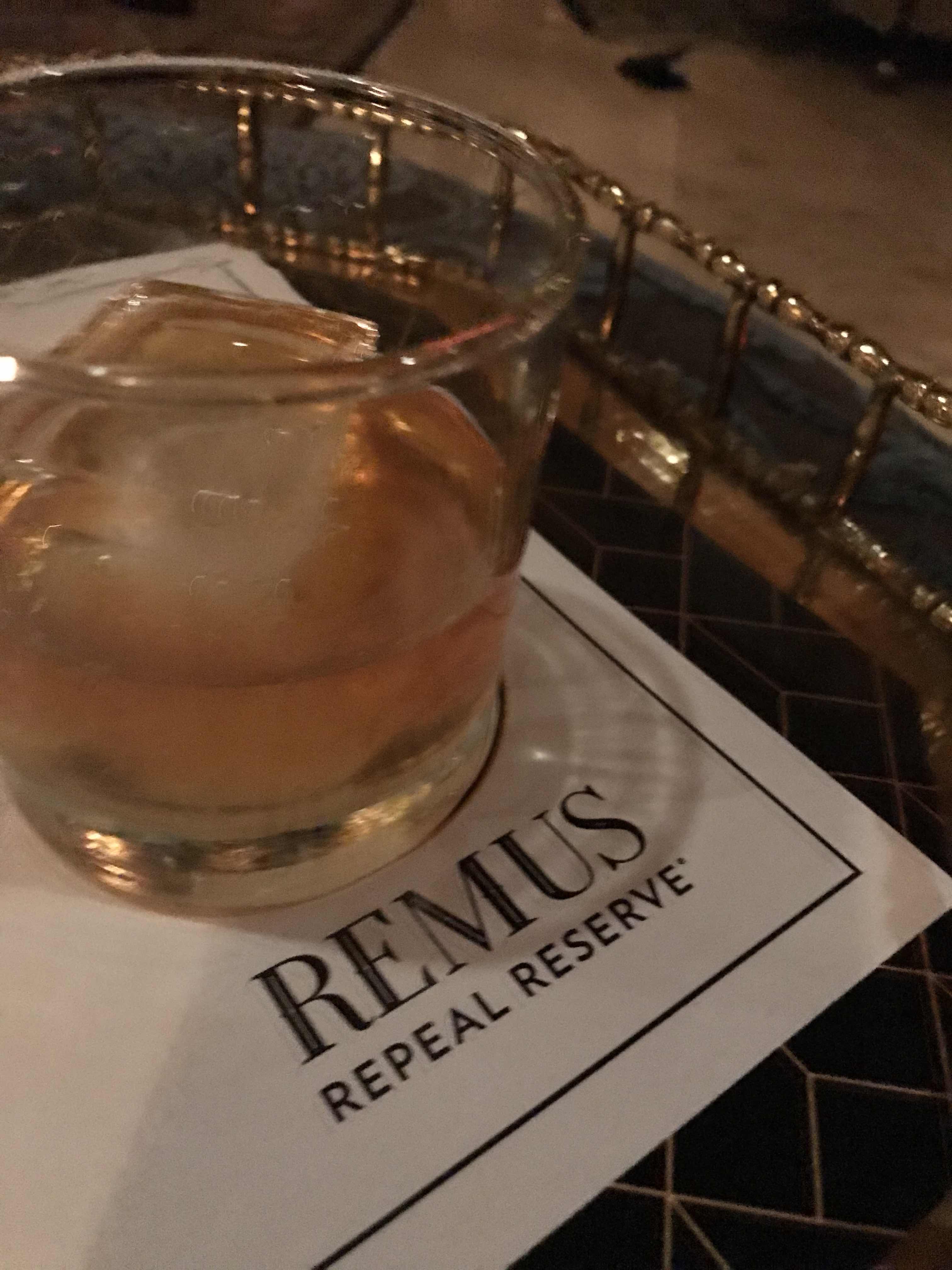