I had the opportunity to travel to Indianapolis recently for a media trip. Much of it focused on two new fabulous exhibits at the Children's Museum of Indianapolis to give visitors young and old a taste of Chinese culture.

In giving us a taste of the new exhibits, we got a taste of authentic Chinese food via a buffet as we broke for lunch. I love Asian food and while I order food regularly from some local Chinese restaurants, I'm not usually very adventurous. I have my old standbys of orange chicken and fried rice and rarely do I stray, so it was nice to try out dishes like Ma Po Tofu, Cold Sesame Noodle Salad with Carrot and Bok Choy and Clay Pot Chicken with Mushrooms, Leek and Chinese Sausage. They're items I haven't seen on the menu in the places I frequent and I might not have ever tried these dishes if it weren't for this lovely buffet. 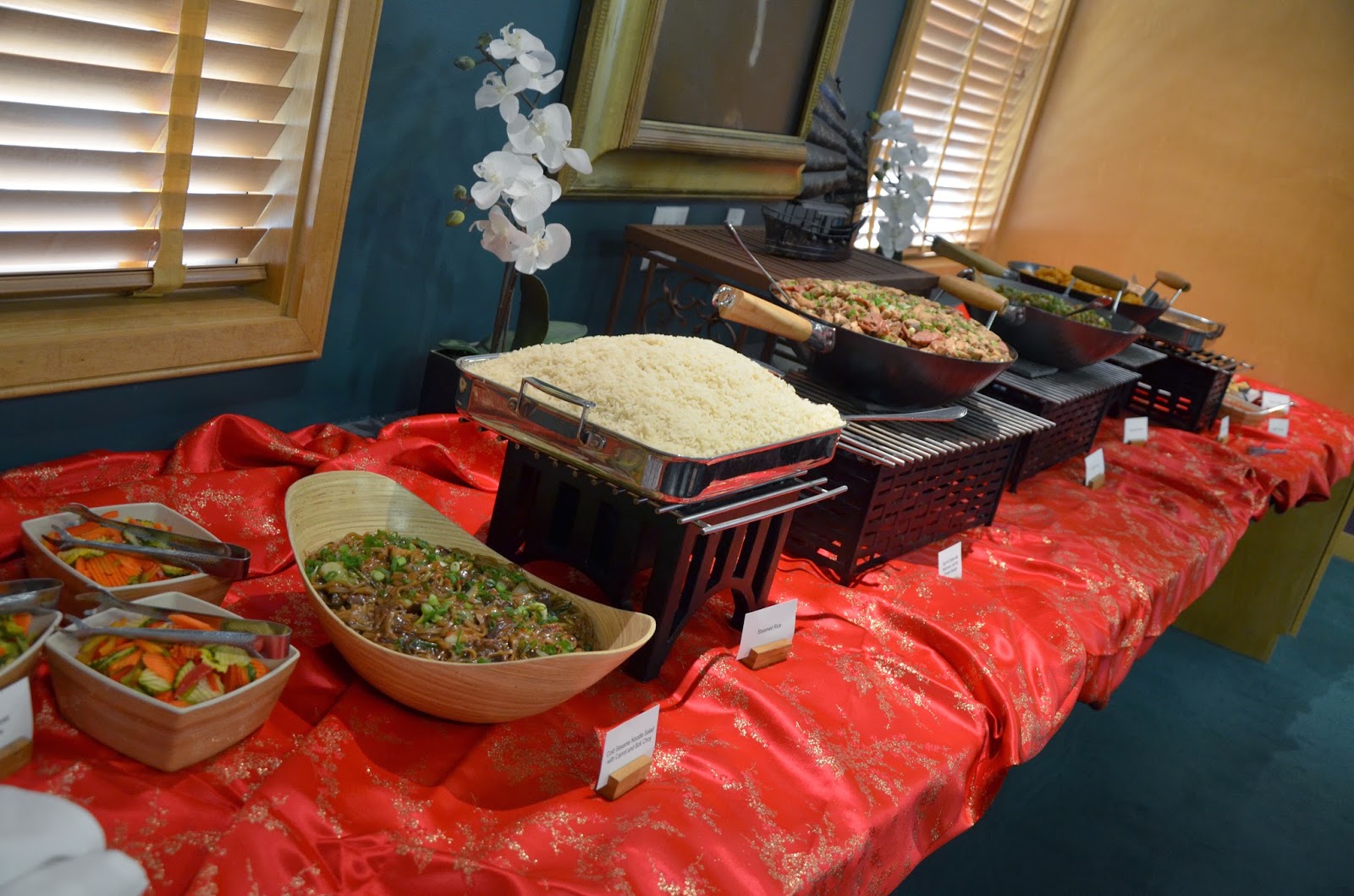 At lunch we met two Chinese young ladies who are here for a year to work in the museum doing some of the live demonstrations. As we visited the Take Me There: China exhibit later that afternoon, I spotted one of the girls playing an instrument. The Take Me There: China exhibit transports visitors to another place where you are immersed in the sights, sounds and smells of modern day China learning about the lifestyles of typical Chinese families, tea rituals, the opera, animals and - of course I loved this part - FOOD. There's a replica of a Chinese restaurant where kids can pretend to whip up their own stir fry and learn about Chinese cuisine and how its prepared.

During the meal we also heard from Charity Counts, the Associate Vice President of Exhibits at the museum about the new Terra Cotta Warriors exhibit, which opened May 10. It includes 8 pieces of the 2200-year-old warriors that were buried around a Chinese emperor's tomb with the belief that they would protect his tomb in the afterlife. These fragile specimens have been pieced together and restored over the years and this is the only place in the U.S. this year to see the exhibit. It's great for both adults and children and the exhibit includes an opportunity to mold your own mini Terra Cotta Warrior and has interactive applications that explain how they were able to trace what types of materials were used for the paints. About 8,000 of these life-sized warriors were created, each with a unique face. It's quite an amazing exhibit and I'd urge anyone to make the trip down there solely to see it. It will be there until early November.

So here's a look at what we had for lunch: 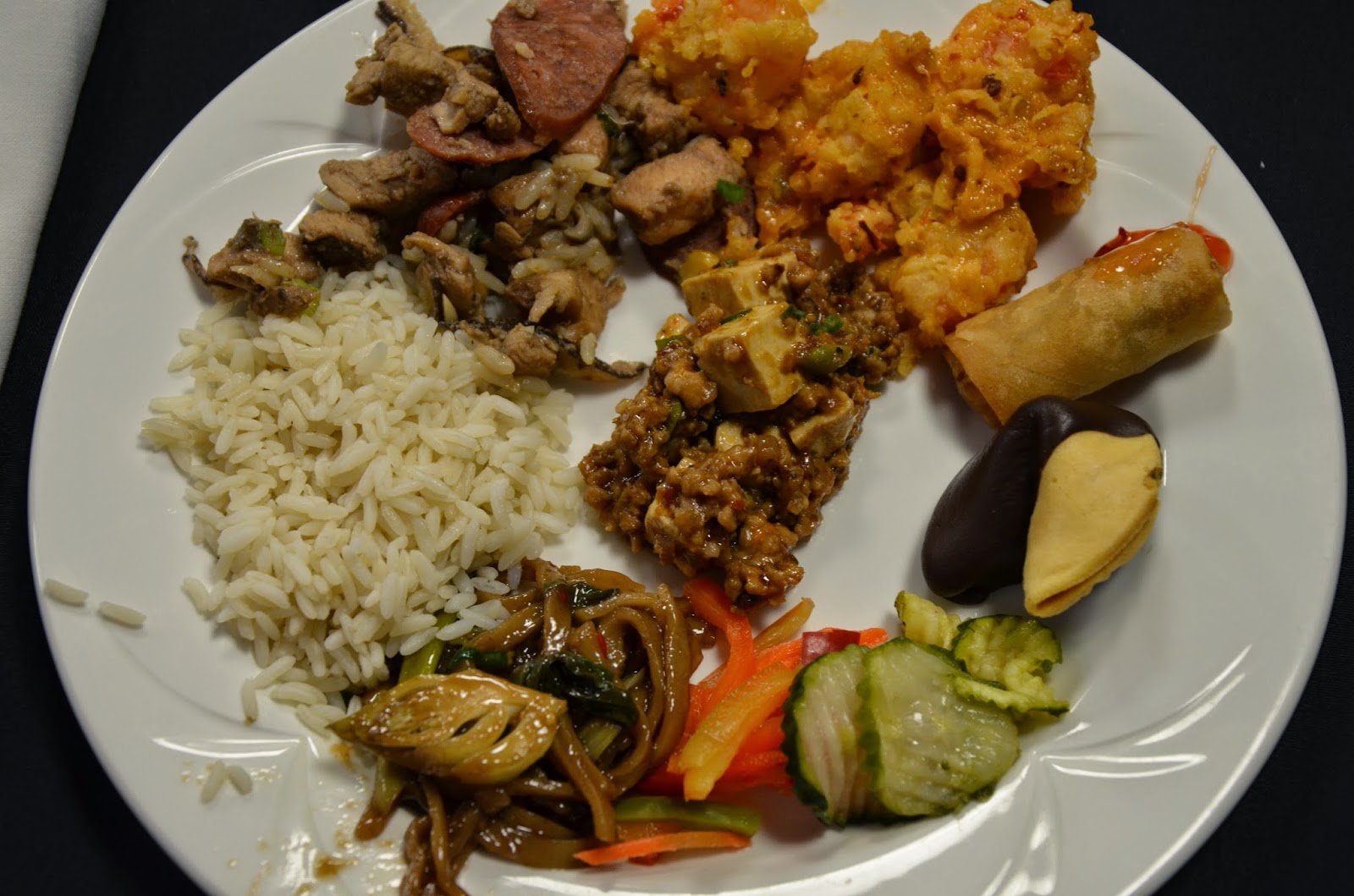 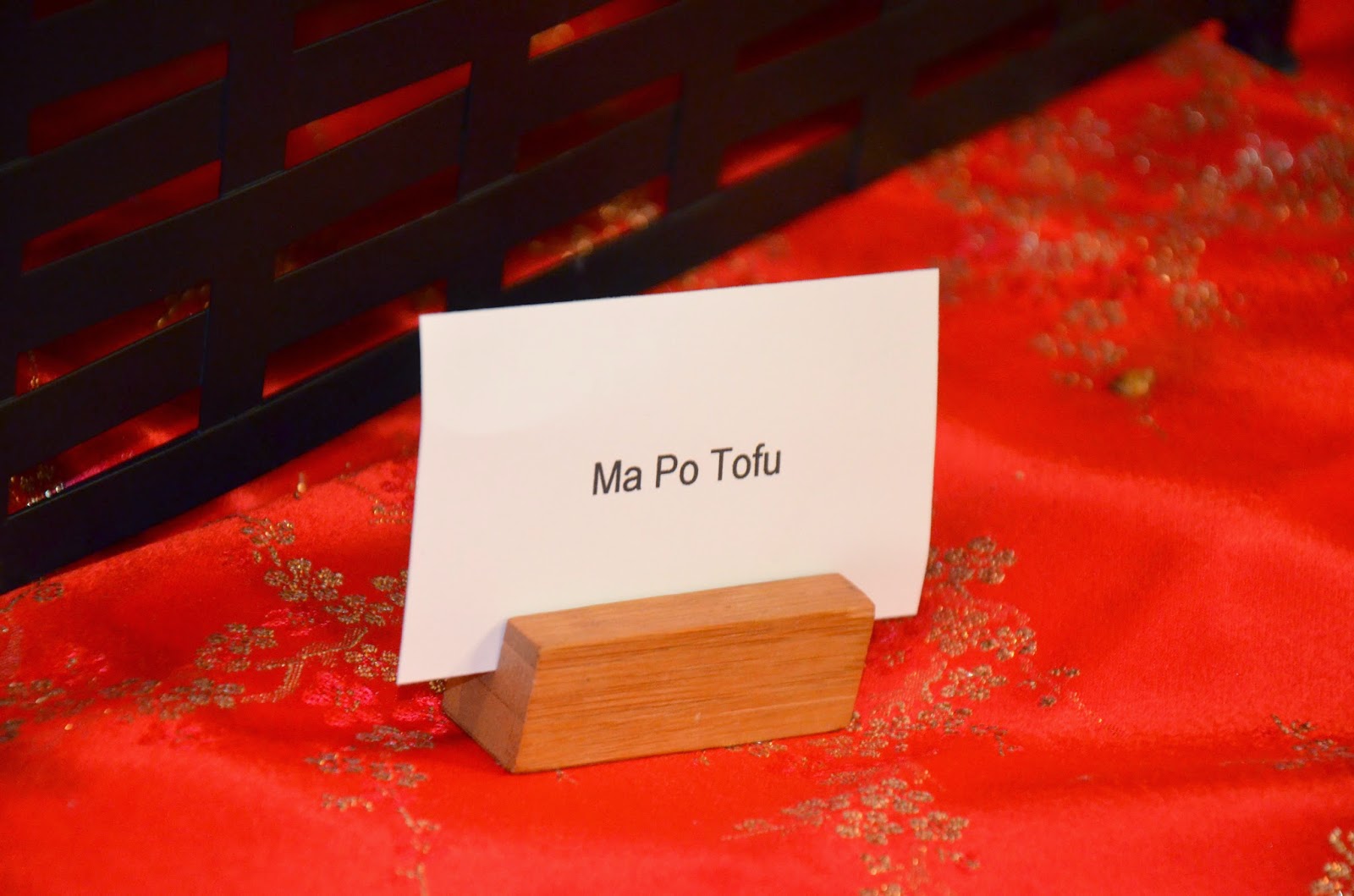 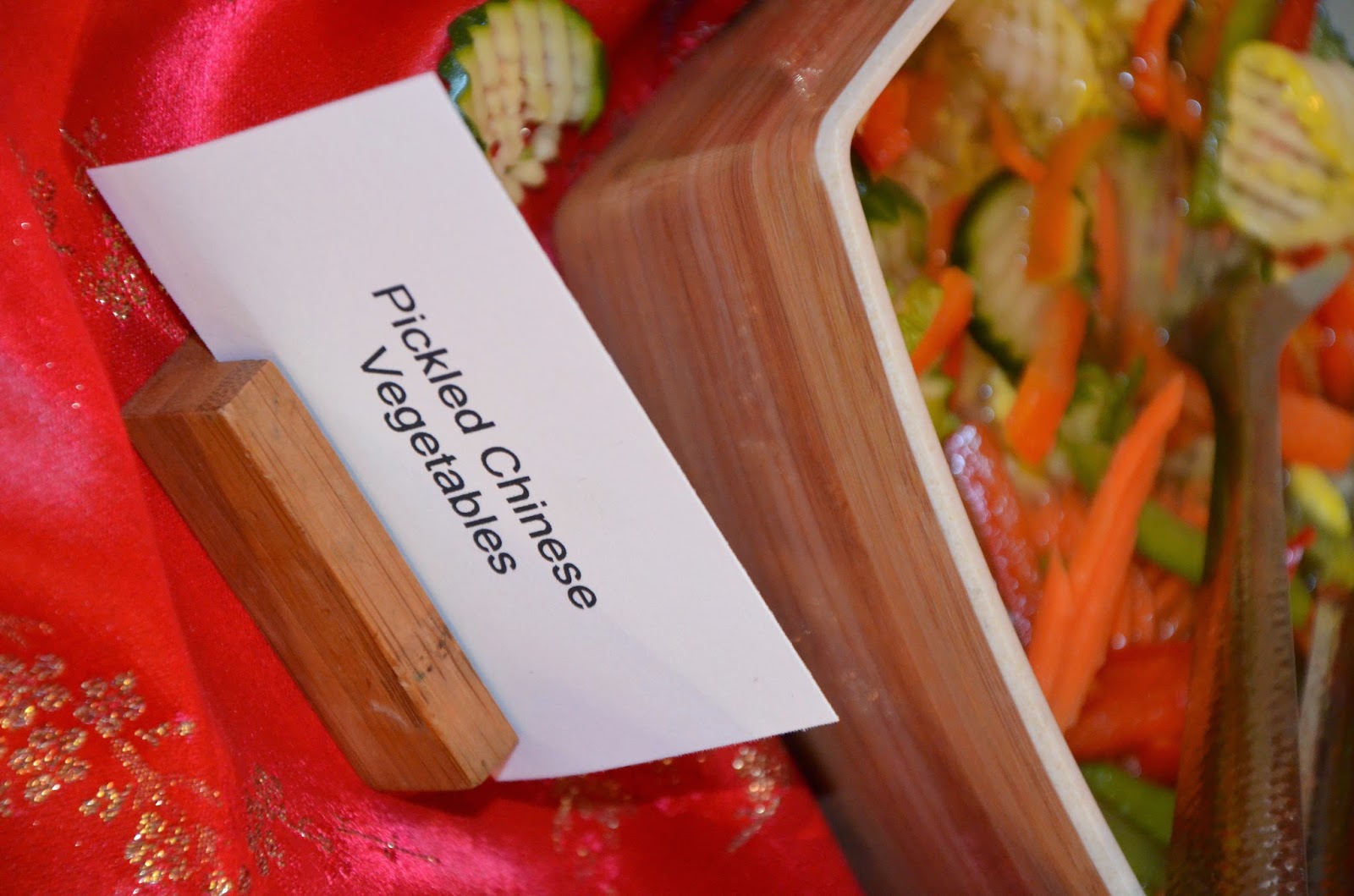 Here's a peek at the Terra Cotta Warriors exhibit: 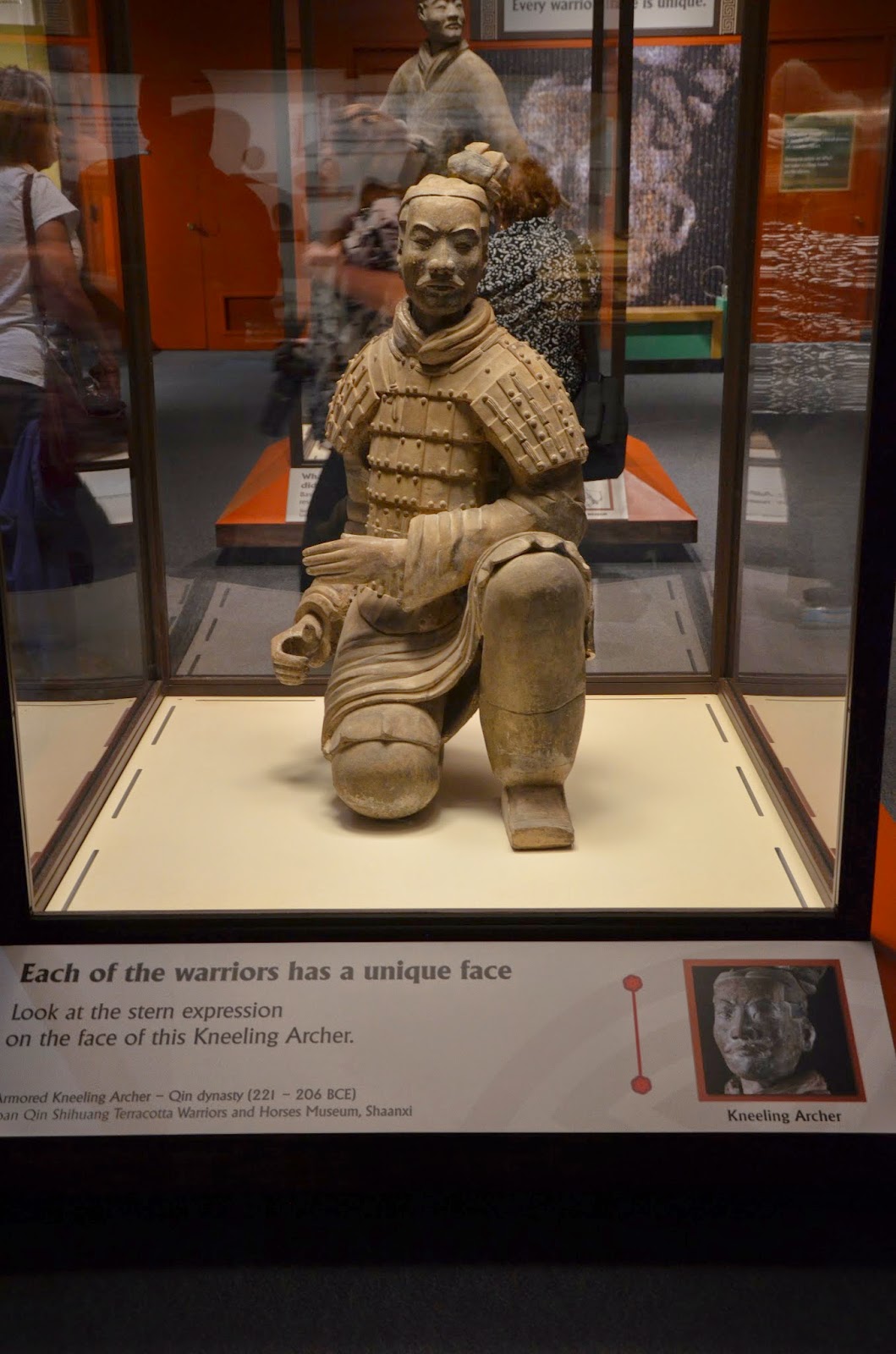 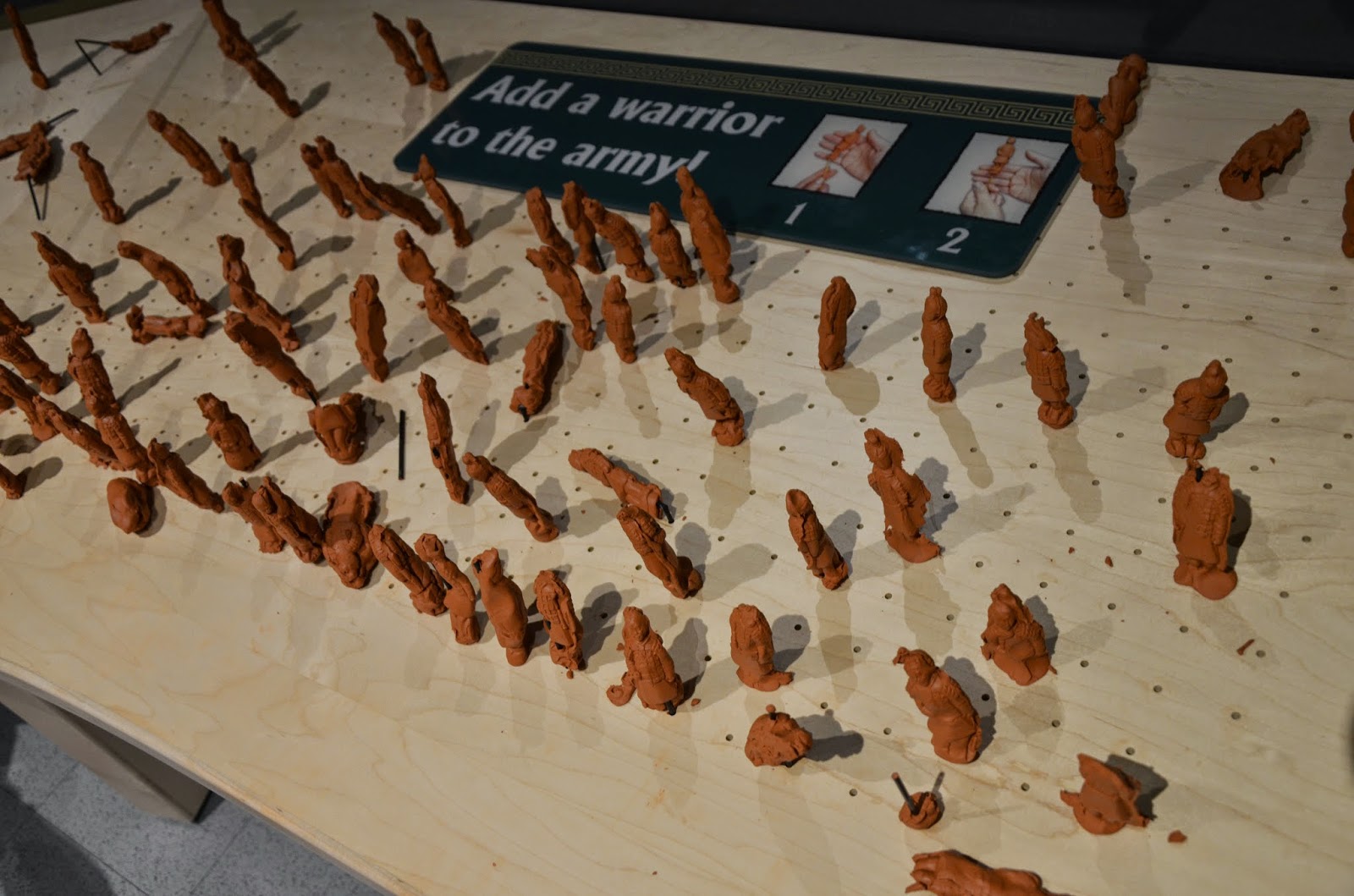 And the live demonstrations in the Take Me There: China exhibit: 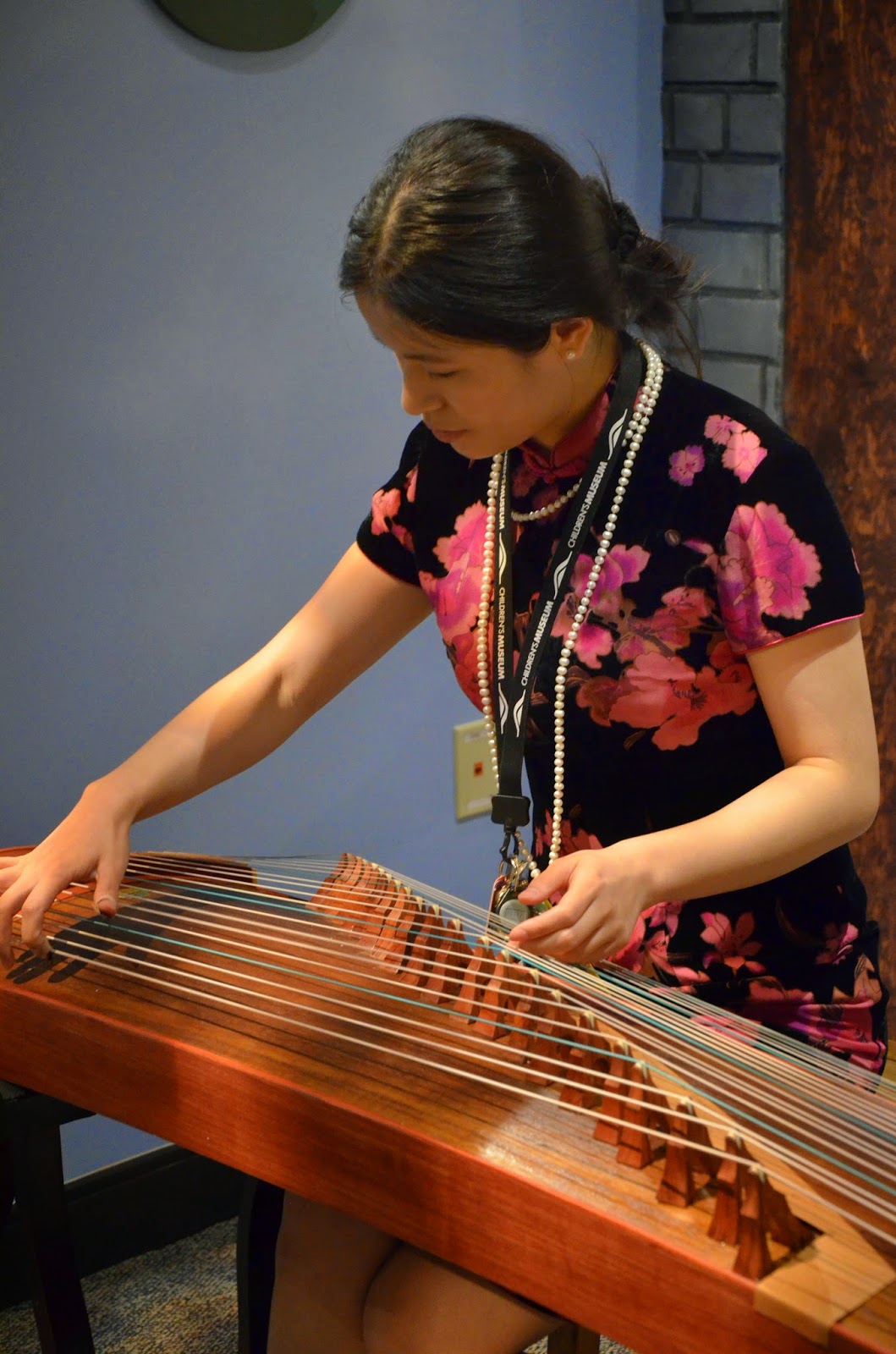 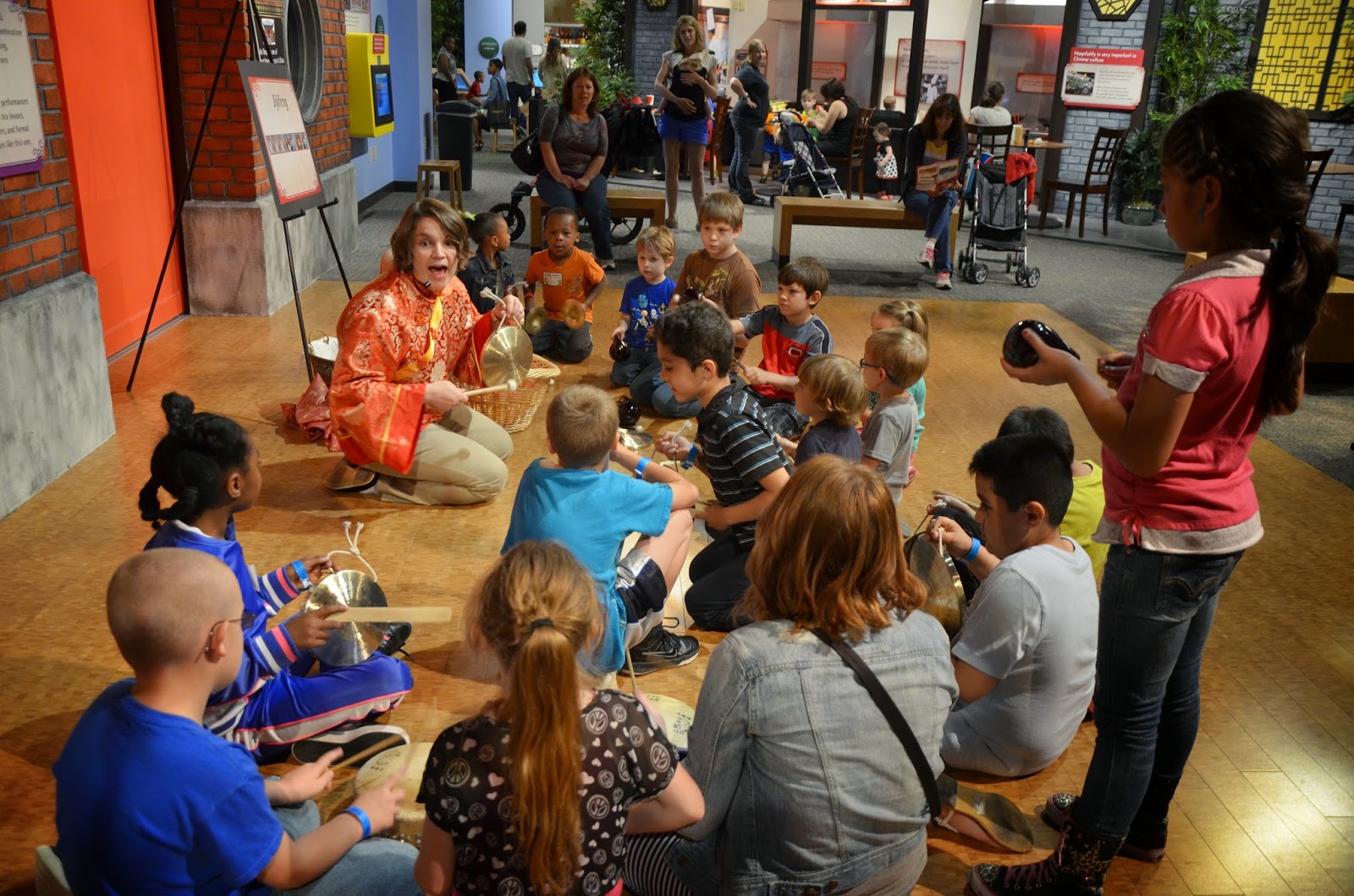 And I love how the museum staff pulled the day together for us with a plate full of China. Hmm…how do you say "delicious" in Chinese? :) 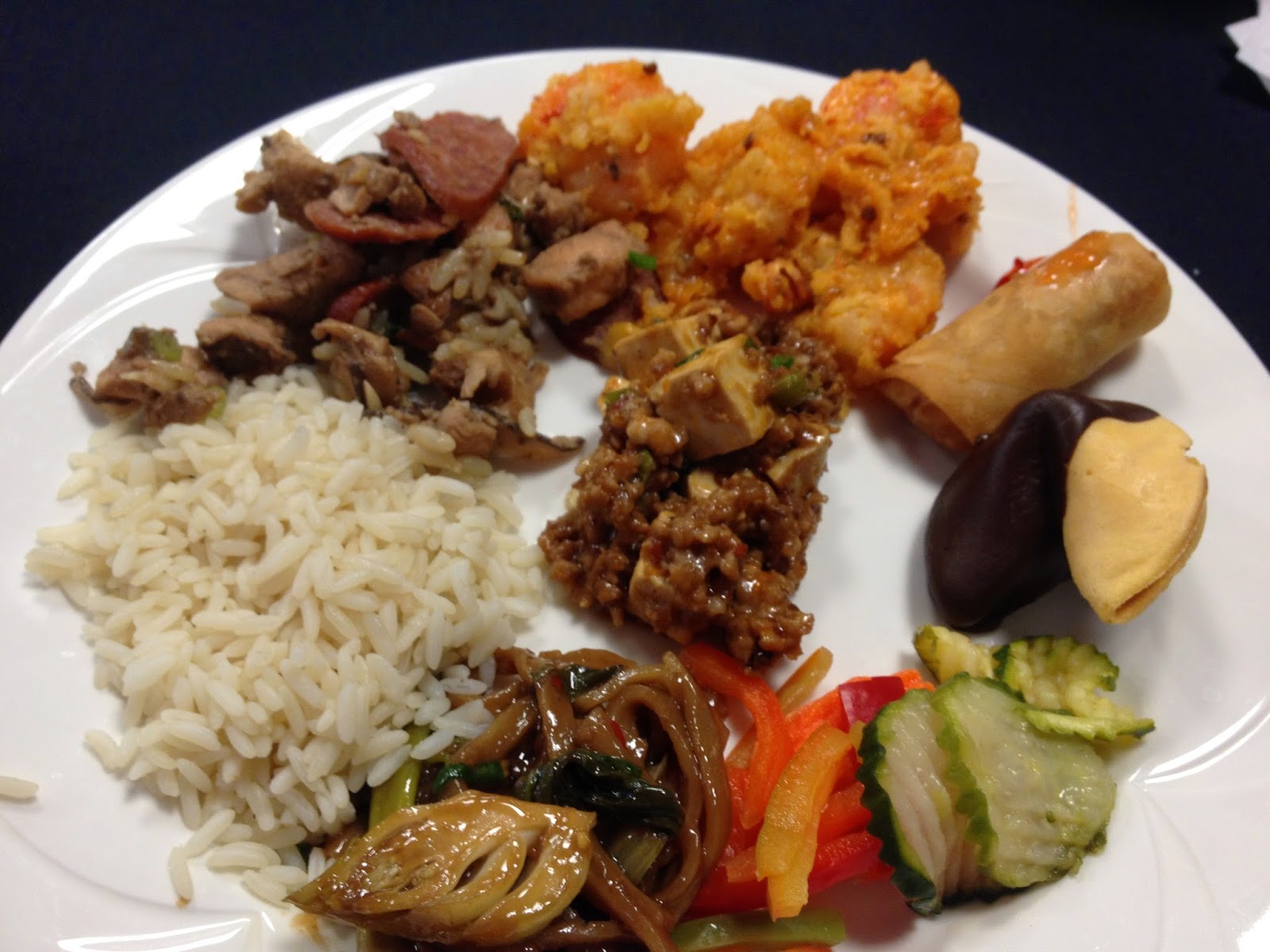