On our recent trip to Santa Claus, Indiana we decided to add one more day onto the visit since we were having so much fun and wanted to make the drive back during the day when we were refreshed rather than late at night in the dark when we were all exhausted.

So, on our last night we checked in to Santa's Lodge and contemplated what to do for dinner. We'd stayed the first two nights at Lake Rudolph Campground and RV Resort and noticed a coupon on the back of our campground map for $16.99. They deliver to the hotel, but we decided we'd head over and sit down for dinner. When we got there we found that they had a buffet with several varieties of pizza, chicken and potatoes and several items on the salad bar for $7.99. However, since we'd been munching all afternoon at the Holiday World Amusement Park, we figured a large pizza would be plenty. We were right. We all had several pieces and still had six leftover.

I got half with pepperoni for the two boys who like that. The other half had sausage and green peppers. The sausage was finely crumbled, which I like and the green peppers were fresh, not the slimy version that comes out of a can. The crust was crisp. It definitely got the approval of this gal who can be a bit of a pizza snob having grown up around Chicago with an abundance of amazing pizzerias. 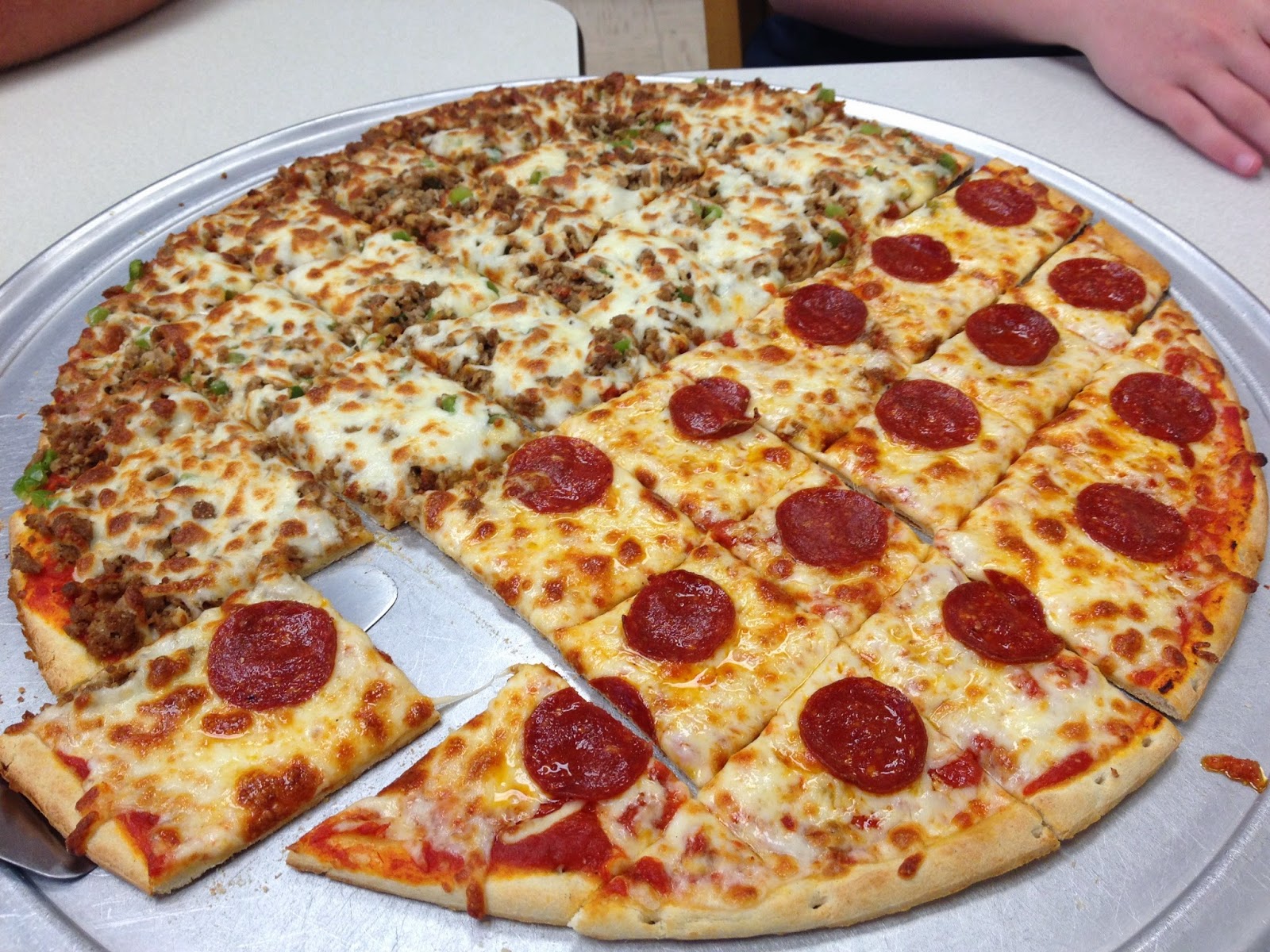 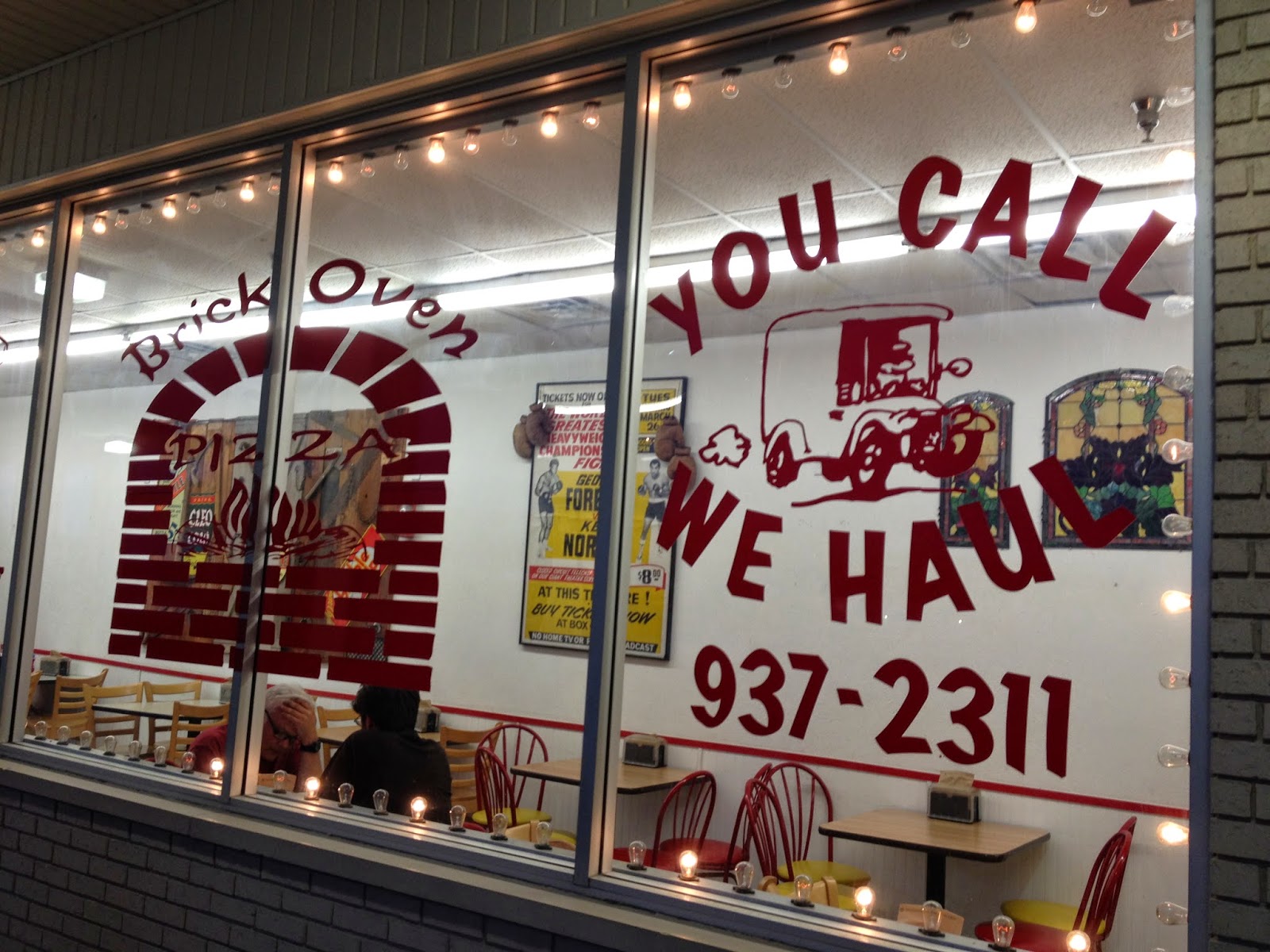 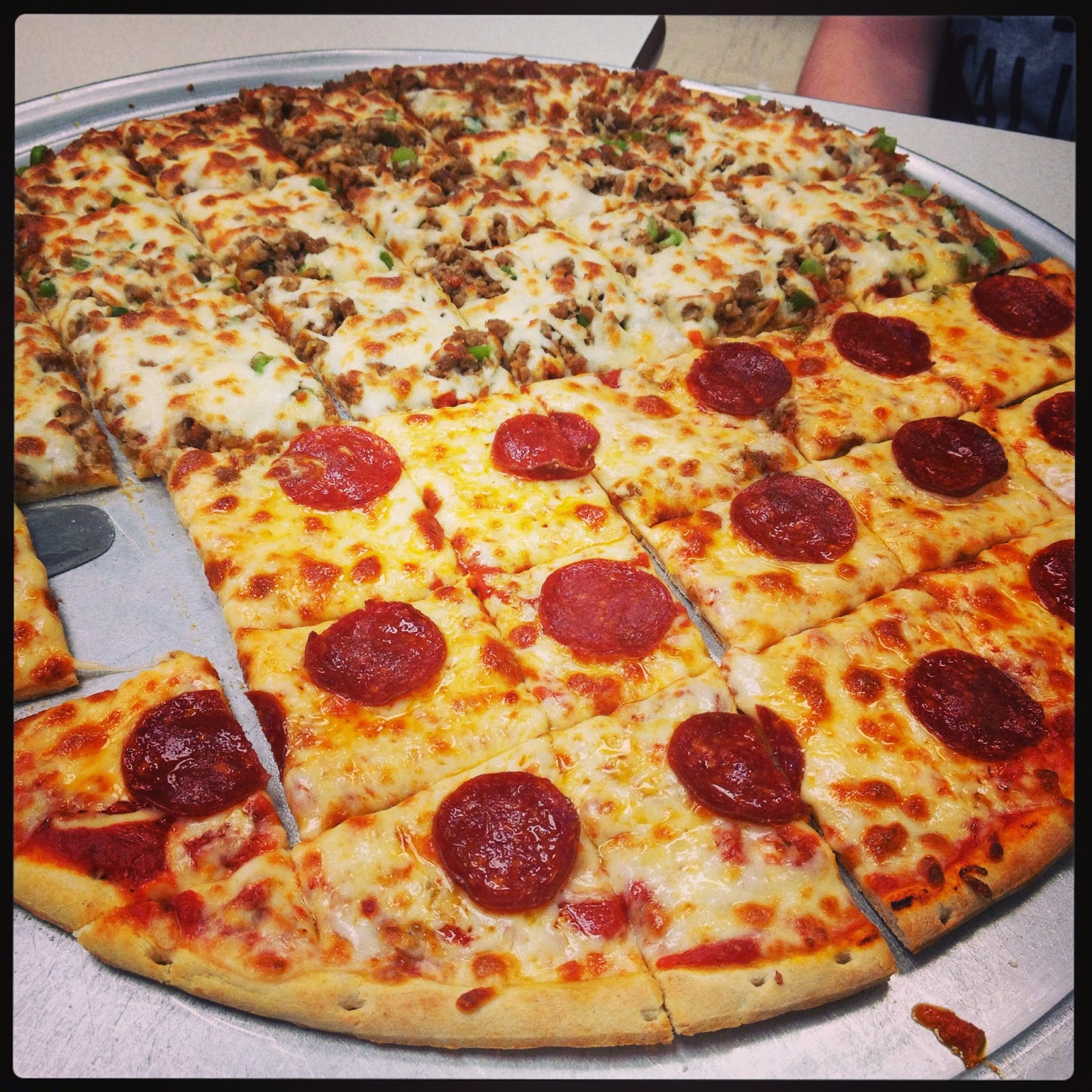