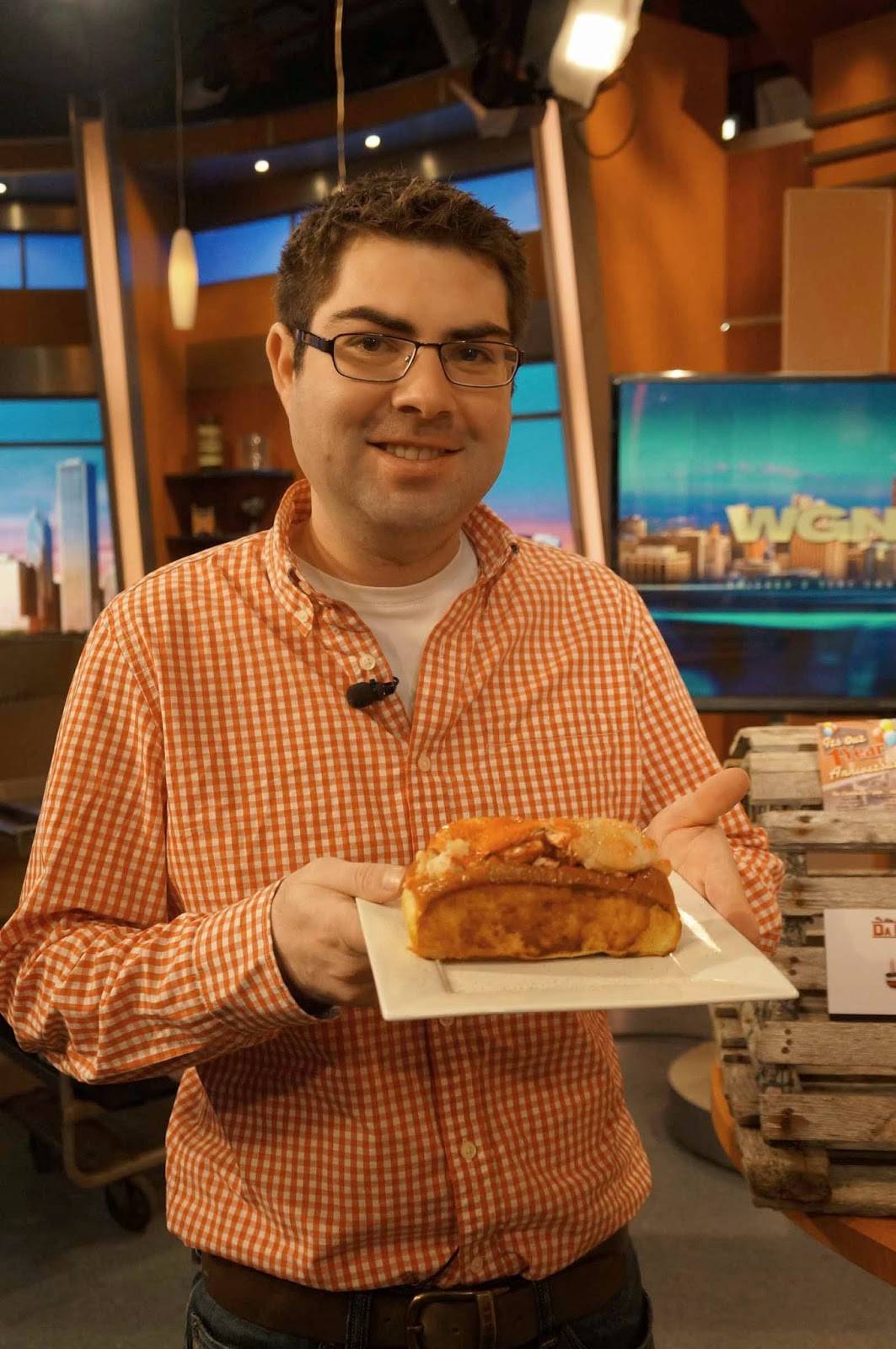 Da Lobsta came to the block in January 2013 as a quick service lobster roll eatery in the Gold Coast neighborhood of downtown Chicago, conceived by restaurateur J. Wolf.
Wolf concocted the idea out of his love for visiting Maine growing up, as well as his interest in the eclecticism of food culture he found living in Los Angeles. As a child, lobster rolls became one of Wolf’s favorite dishes; seafood always seemed to hit the spot. When he moved to the West Coast later in life, he discovered his beloved sandwich on a food truck cruising around town, and would frequently find himself driving 45 minutes out of the way just to get a bite.
At the same time, Wolf was operating The Glendon Bar & Kitchen in Hollywood, a high end dining spot mixing American and California cuisines. He began to experiment with the idea of creating a restaurant on a smaller scale, offering high quality products with his own unique twist and less of an emphasis on dining.
Suddenly, something clicked with his past and present obsessions.
Wolf eventually moved to Chicago, leaving behind The Glendon to pursue his new idea with his favorite foodie pleasure: the lobster roll. He decided to add ethnic variations to the mix as a way to diversify the standard, and suit the assorted feel of his new home.
While in Maine, a lobster roll is a working man's sandwich sold on the side of the highway or pier, in big cities, they’ve been turned into gourmet items. Many fancier versions pack in dozens of ingredients and cost significantly more, but don’t taste better than the original. Wolf wanted to avoid a similar result and created new renditions of the lobster roll, while tapping into the simplicity and authenticity of the original.
The result was Da Lobsta.
At Da Lobsta, Wolf and his team currently serve authentic New England sandwiches with a twist, taking the east coast concept of chilled Lobster Claw & Knuckle meat (Blue Crab and Shrimp can also be substituted), strip of mayo and warm garlic butter drizzled on top of a New England Style toasted. Daring to be different, the original can also be changed up with Indian, Asian, Mexican, and Greek varieties.
Think the American Dream on a bun.
Not to be confused with sushi (seriously, there are a few of those!), Da Lobsta brings the standard lobster roll to another level by offering homemade, customizable sandwiches at a reasonable price, without requiring dine-in service. None of the frou-frou, just straight good eats.
Following the success of his flagship location, Wolf will open a second eatery at the French Market in downtown Chicago, which will serve a smaller menu with daily specials. The crew can also been seen doing their thing every Saturday at the “The Nosh” street fair in Wicker Park.


At Da Lobsta, progress has been a testament to concept, congeniality and one super sexy mascot, Da Lobsta himself. Wolf feels he has fit right in with Chi-Town's culinary scene, embracing a community with many cultures.