I wish every town had a real butcher shop. For many years when I lived in the south suburb of Lansing, I would make regular trips to a meat shop called Komo's. It was a great place to run to when we decided to cook dinner on the grill. We could get good steaks, burgers and sausage there and pick up all other other stuff you'd need to go with it - potatoes, peppers, onions, dinner rolls and buns, deli salads and more.

I was so sad when they closed. They had the BEST potato salad there and I really missed that along with the ability to make a 3-minute run over to grab fresh meat. I was ecstatic to later learn that a relative of the owner of Komo's opened a place in Dyer, Indiana called Rob's Meat Chop & Deli. I can now go there to pick up fresh meat and they also have that potato salad I loved!

I recently discovered another butcher shop that I was really impressed by. Like Komo's, they carry a great variety of fresh meats and also some of the other veggies and salads you might want if you were planning to grill. They also carry a nice selection of specialty items, a freezer case full of prepared meals and some local craft beers.

I had just finished a big shopping haul and two grocery stores, plus got some stuff at the farmer's market, so it was a small haul - just some burgers, egg salad and freshly made tortilla chips. I look forward to a return trip soon to try out much more of what's on the shelves and in the case. 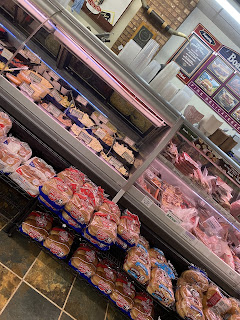 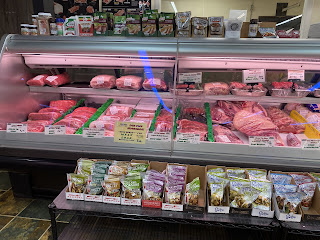 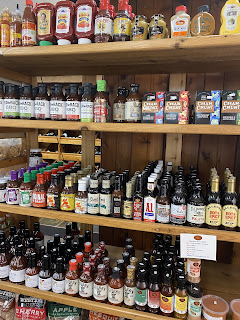 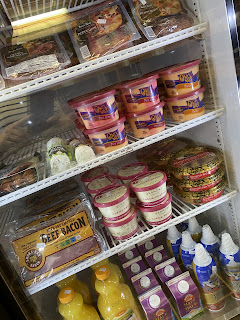 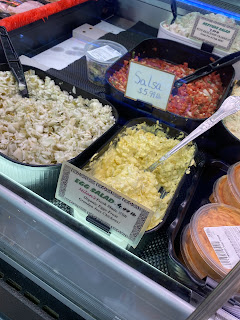 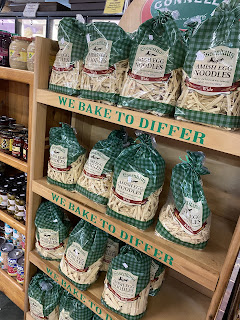 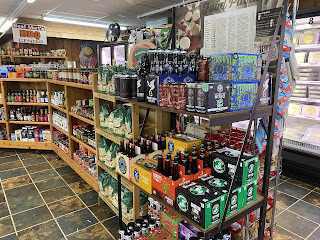 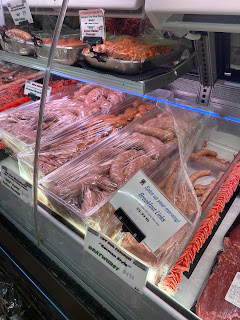 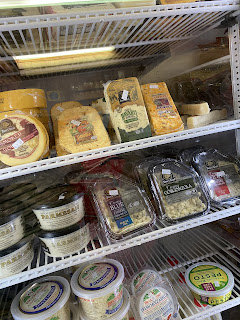 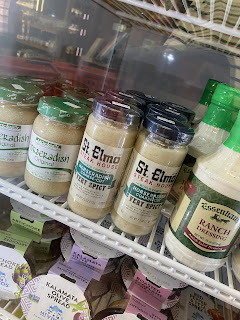 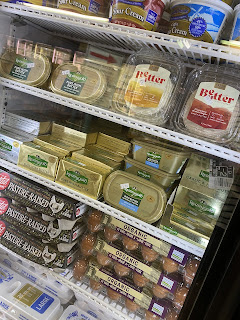