For quite some time I have been hearing good things about Valley in Valparaiso, IN. I first heard about it when chatting with a waitress at the Tomato Bar in Schererville, who told me that if I liked Tomato Bar, I would LOVE Valley, which has the same owner. People have raved to me about the creative farm-to-fork dishes and creative presentations.

When I was headed to a play recently with my 13-year-old son at the Chicago Street Theatre to see one of his actor friends starring in the show, I asked some friends who live in Valpo if their 6-year-old little girl might like to join us for the play. She did and so her mom offered to meet us for dinner near the theatre. When I suggested The Valley, my friend was also excited to try it out since she hadn't been there yet.

We got there a little after 5 on a Friday and found ample seating available. We elected to sit on the patio on the mild, sunny evening. My friend, Christa, ordered an appetizer and we all shared it. The Southern Summer Hummus was on the specials that night and well, they had me at warm pita bread. :) The hummus was fantastic and the veggies that were added were so fresh and colorful. The first course was a definite win. 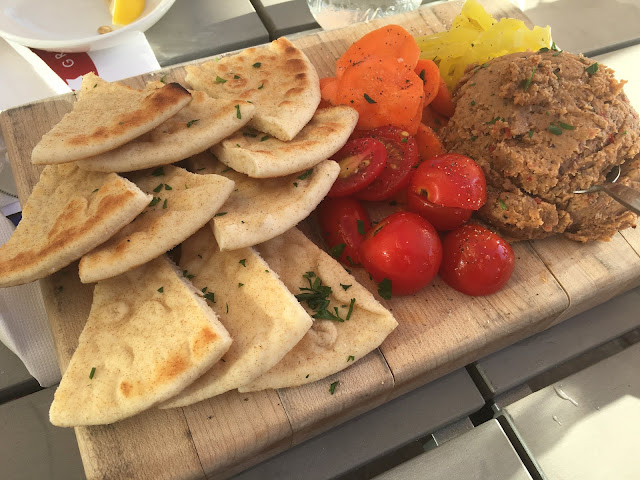 Christa and I got a soup or salad with our entree and I opted for the side salad, which was simple with mixed greens, grape tomatoes and cucumbers with a champagne vinaigrette. Super fresh and loved the dressing. Course #2 gets a thumbs up, too. 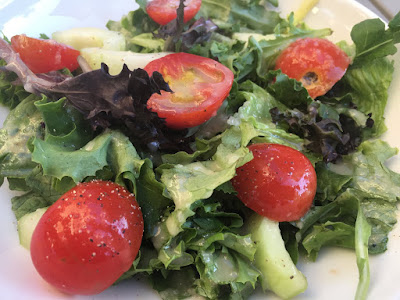 On to the entrees (kid entrees first):

My son elected to get the Hot Ham and Cheese Appetizer as his meal, which he really liked. 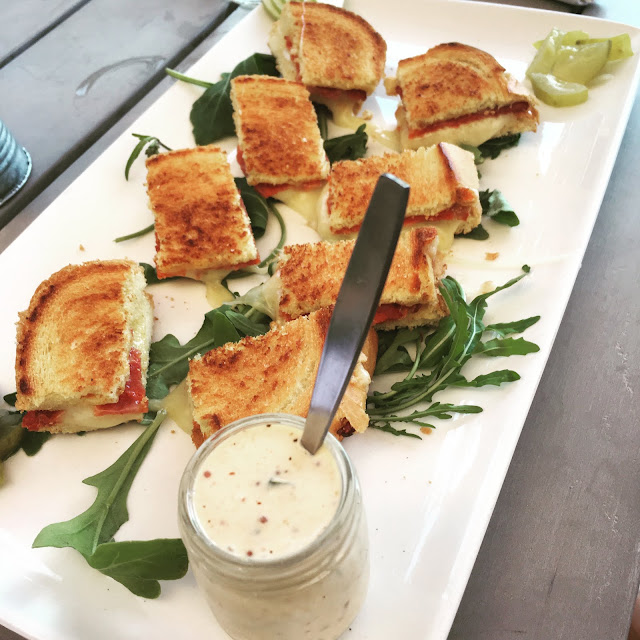 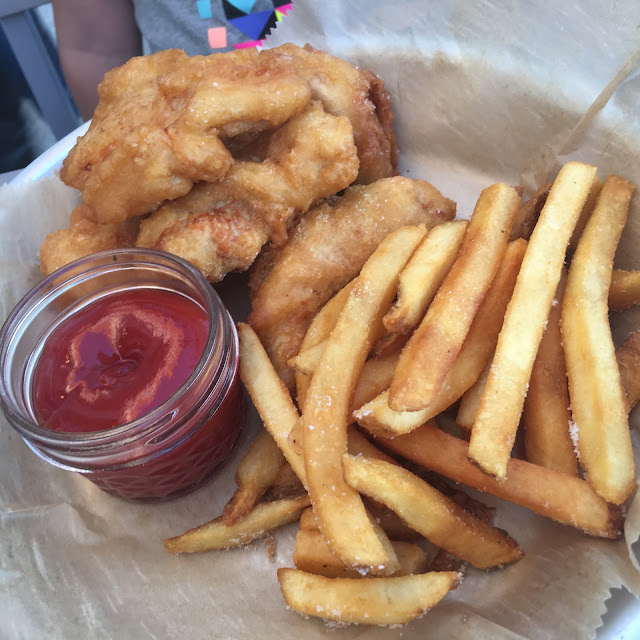 I had the Barramundi with Smoked Tomato Rice, which was on the list of specials. I had never had Barramundi before. It's a sea bass native to Australia and the Indo-Pacific and is common in Thai food. It was mild and flaky and the tomato rice and charred corn rounded out the plate nicely.

Christa got the Before & After Amish chicken with potato hash, jowl bacon, havarti cheese, lemon creme and an egg. 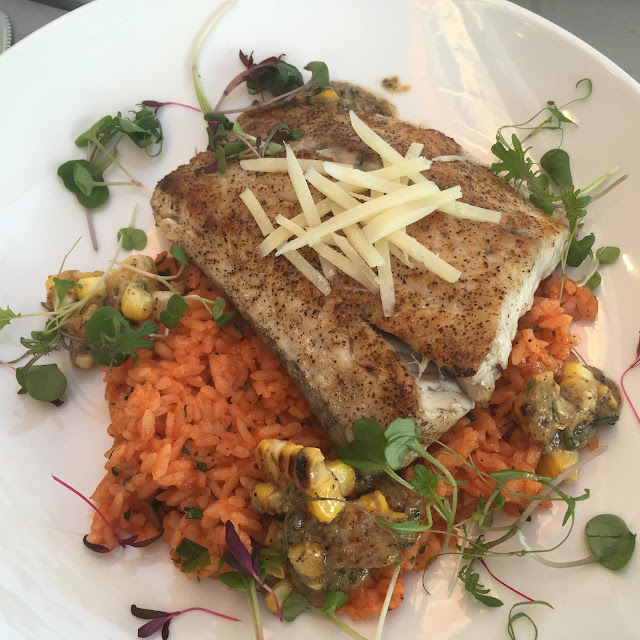 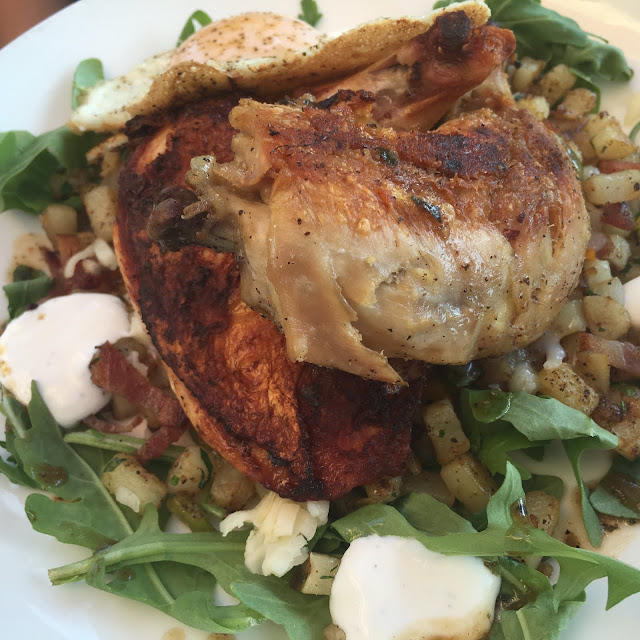 It was fun visiting with my little friend and her mom and I look forward to another visit to Valley to try out more of their creative dishes. 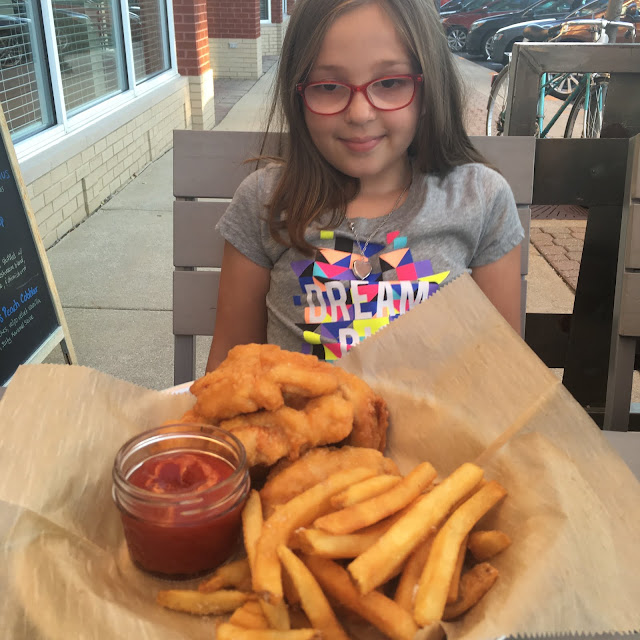