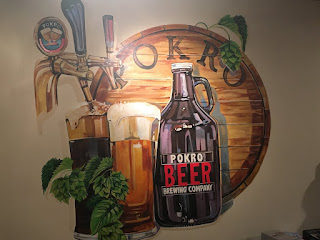 As I was working on a recent article for a regional paper that I do freelance work for, I got in touch with the owners of Pokro Brewing, Joe and Robyn. As a craft beer aficionado, I knew I'd have to head in to try out some of their beers after learning more about the place. I was, of course, also intrigued by the food. There are a few Polish items on the regular menu and they also have a Polish Night once a month where there are several more plated Polish dishes available.

Hubby was fond of the Psychotic Squirrel Imperial Brown Ale (7.1%) and I enjoyed my Angus English Specialty Ale (7.6%)

I also tried out the potato pancakes and the pierogi, which I really liked. I got a potato and cheese, a spinach and a potato and kraut. Pretty tasty. A couple weeks later I was at a concert down the street in Griffith Central Park with my dad and mentioned the pierogi that they serve at Pokro. I called as the concert was ending and asked if they could make me a dozen to go. Ten minutes later I stopped and they were ready and waiting. I also got one of the beeramisu desserts, which was phenomenal! 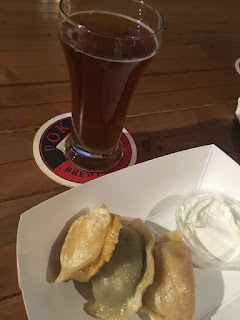 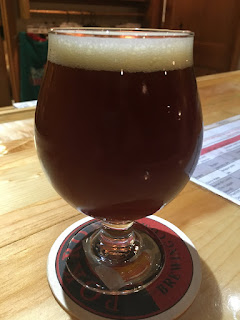 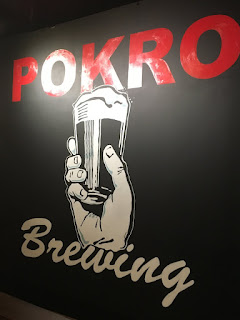 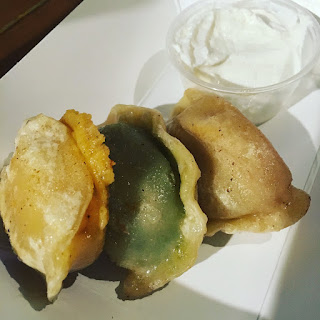 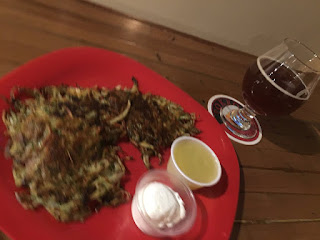