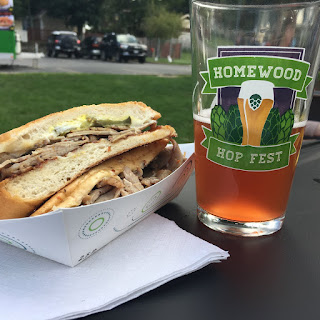 BrewFest Partners knows how to throw a party. And they know beer. Good beer. Craft beer from throughout the Midwest, specifically. So, when I hear that they are working on an upcoming beer fest in our area, I try to be there.

I was excited this past spring to hear about a new beer fest coming to Homewood for the first time. And when I heard that the Village of Homewood was working with BrewFest Partners to organize it, I knew it would be a good one. As always, they didn't disappoint.

Unfortunately a rainy day on the day before the fest left the ground soggy, but fest day was lovely. With over 100 beers and ciders from over 30 breweries, there were samples galore from popular spots and new ones as well - among them Church Street Brewing, Vice District Brewing, Lagunitas and Arcade Brewery. 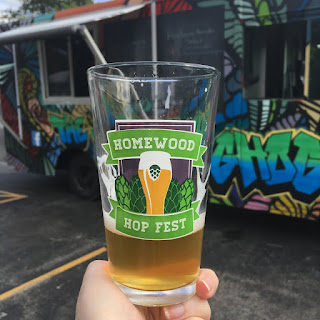 Along with beer sampling, there were food trucks with a variety of offerings. I had a salad and a Cuban from the Rolling Hog Food Truck, which were both very good, and some cheese fries from Xtreme Street Eats. I ran into a friend who had ordered a burger topped with Nutella dipped bacon on a glazed doughnut bun from Xtreme Street Eats. Looked pretty interesting.

For it being a first time fest, it was well run. Live music was played during the 3 1/2 hour sampling time. There was also a pizza truck outside from the Screamin' Sicilian serving pizza samples. There was also ample seating, which was great - both under the shade of a tent or out in the sun on a patio behind the Irwin Community Center. I'm looking forward to this one next year and expect that it will just improve as time goes on. 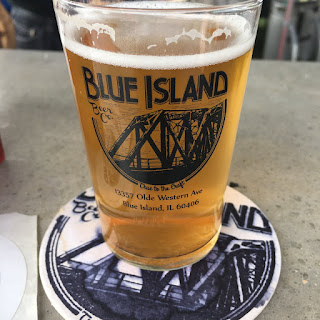 If you haven't been to a BrewFest Partners beer event, there are a few more scheduled for this season. Including: 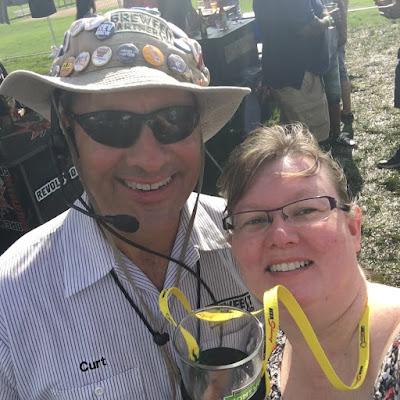 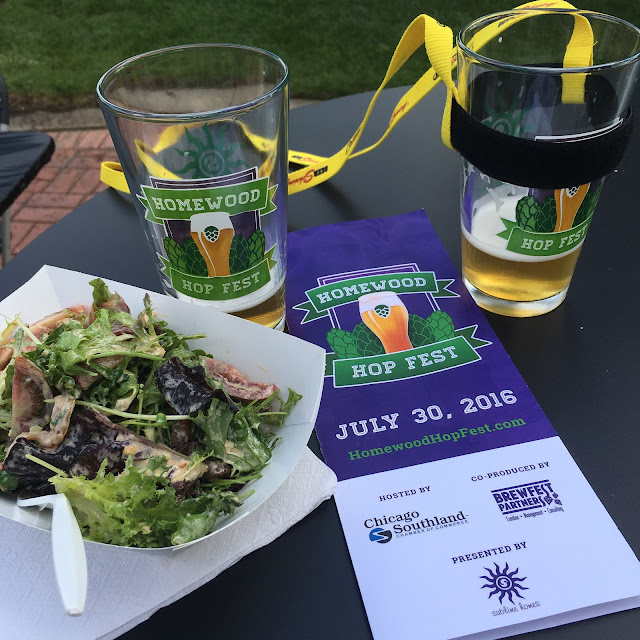 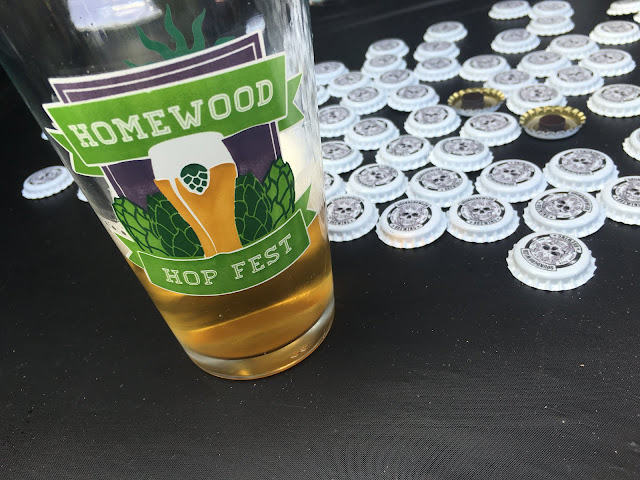 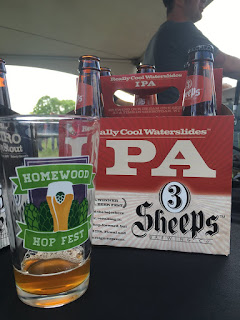 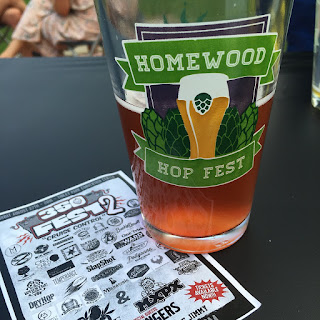 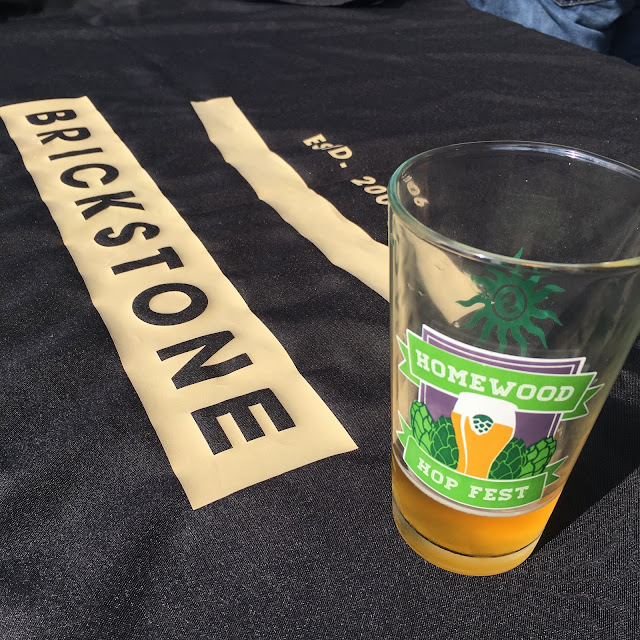