When I posted on making it the first time, it became one of my most read posts - http://chicagofoodiesisters.blogspot.com/2012/03/three-stooges-lemonade-pie.html. I whipped it up again recently for a family barbecue and snapped some pictures. So, I thoughts I'd post again about this delicious NO BAKE treat that is perfect for summer. 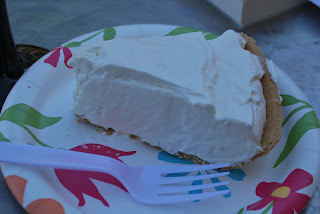 It seriously could not be any easier! 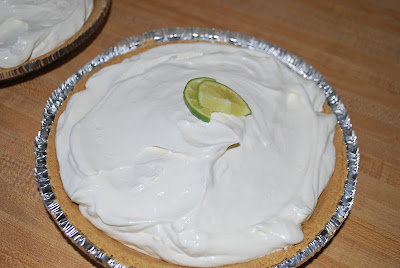 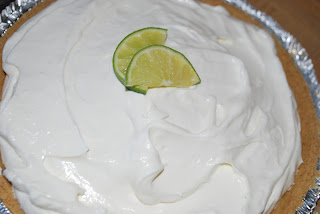 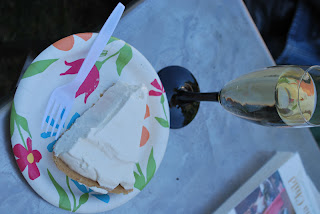