I discovered Rob's Meat Chop and Deli last year after our local meat market, Komo's, closed and I was told that a relative ran this meat market in Dyer carrying similar products to what we could find at Komo's.

When I took a drive out there, I found some of the meat cuts and other items that I remembered from Komo's, which operated in Lansing for decades. Komo's was always my go-to place when we wanted to cook outside. It was just a few blocks away and I could have my husband fire up the grill while I ran over to pick up some New York Strips, some fresh brats and some potato salad and I'd be back in a jiffy. Now I have to drive a little farther, but it's much of the same on the shelves and in the coolers.

On my last visit I got a big quantity of bratwurst - the original German variety and also the Sheboygan brats, which are stuffed with onion and green pepper. It's a great place to go stock up for a summer barbecue. 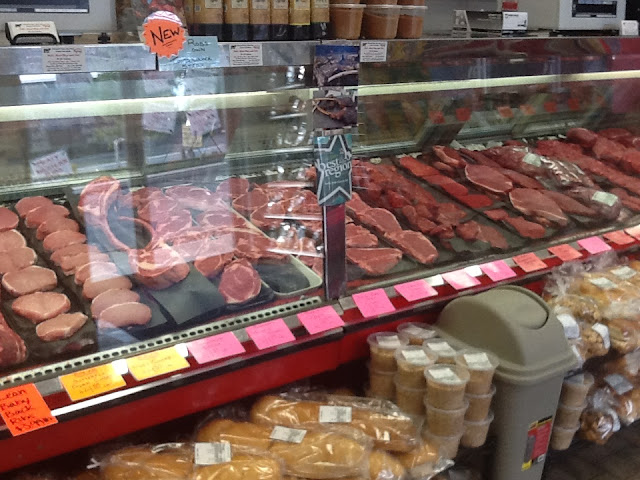 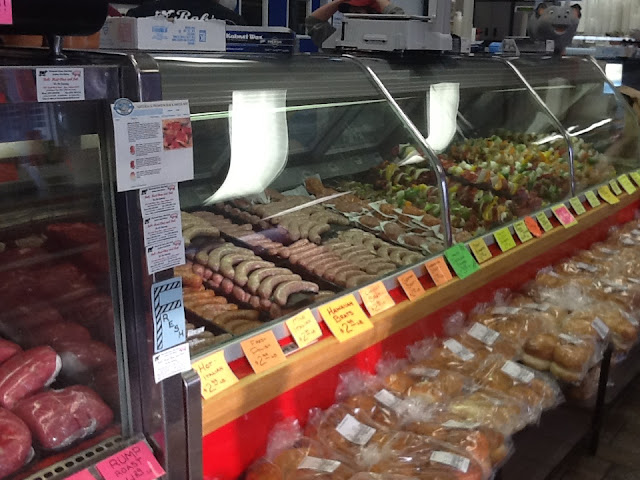 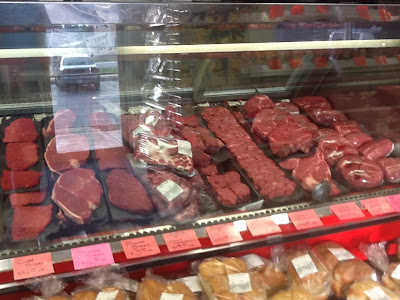 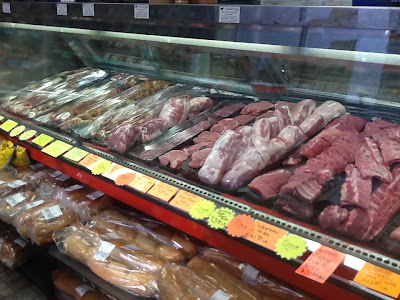 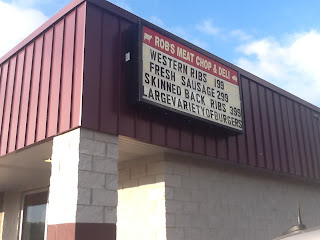 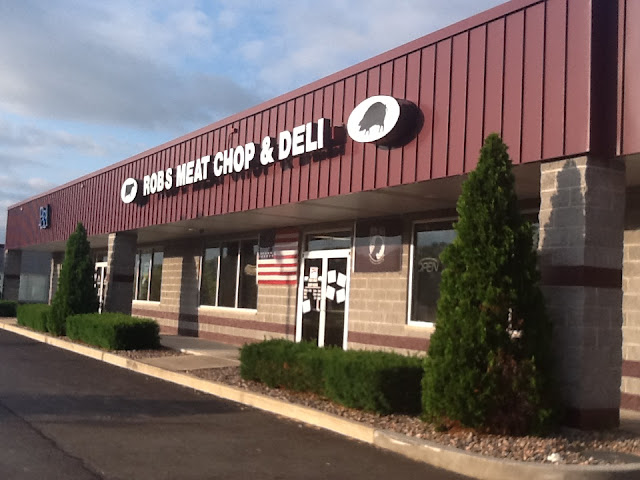 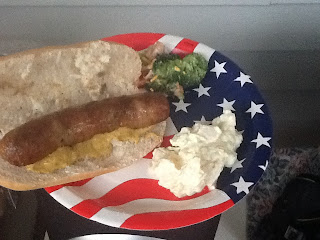