Birthdays are rarely one day celebrations around here. My son was turning 10, so he had a party at Chuck E. Cheese with his friends, then a family barbecue last weekend. Then on his actual birthday, we had cake again. I wasn't up for baking one on his birthday and told him we'd run out to pick one up.

Instead of heading over to the local grocery store, we were right by the Calumet Bakery and so we stopped in there. They have some gorgeous cakes in there, but since we'd just had lots of cake two days earlier at the barbecue, I wasn't looking to spend $30 on a gourmet cake. I considered getting a variety of their $2.99 slices...they have a big selection of scrumptious cakes by the slice. Then the clerk pointed out that they had some small round ones (6 inches, I believe) and it was only $10. We only needed for it to feed 6 or 7 people and this was perfect and delicious. I've been pleased with everything we've ordered there and we've been going there for years.

I also have to say that I love the place because the owner has been wonderful when I've made requests for our military returning home or coming home on leave. I started a program at my kids' school called "Adopt-A-Soldier" almost 10 years ago where we'd send care packages to local members of the military during deployment. Sometimes when they came home or were here on a temporary leave, the soldiers would come in to visit the kids. When I knew one was coming, we'd try to have a little party and on a couple occasions I called the bakery to ask if they may be able to donate something. One year, the owner asked me for a picture of the soldier and made a beautiful cake with pictures of the soldier in uniform. He went way above and beyond in providing our cake, just as our soldiers do for us! 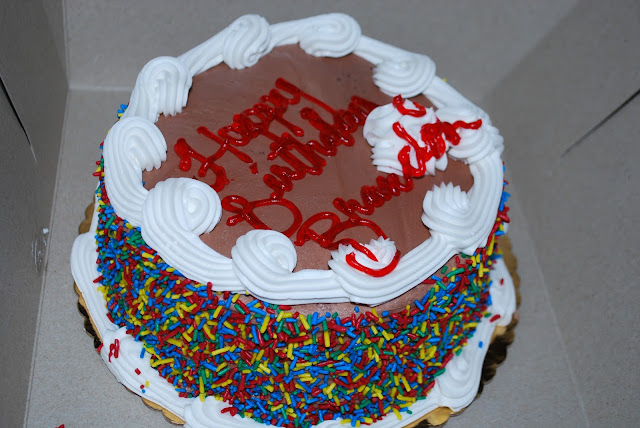 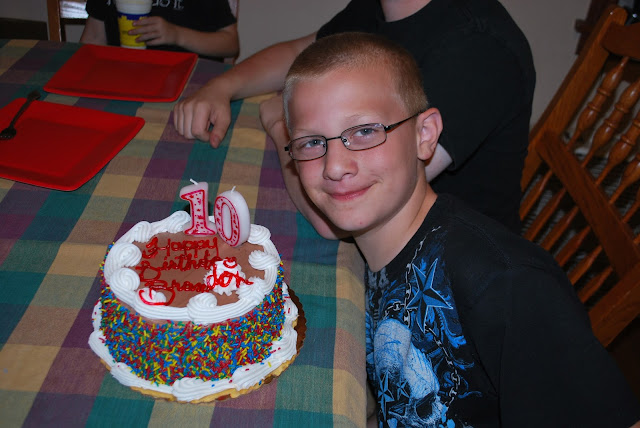