As we stopped for lunch following a strawberry picking outing and I snapped a couple shots at White Castle, my husband gave me that look he often does when I start photgraphing our meal. "Really?" he said. "Like no one has seen a White Castle burger before?"

"Not everyone," I responded. Although it's been an institution in the Chicago area for decades, the burger chain, which originated in Kansas in the 1920's can't be found nationwide. So, for those of you lacking a White Castle in your area and who have never stopped for a late night sack of sliders, I thought I'd give you a look at it. :) 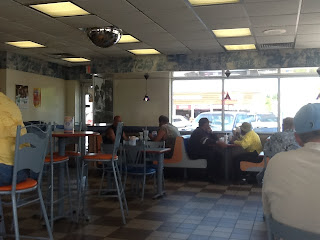 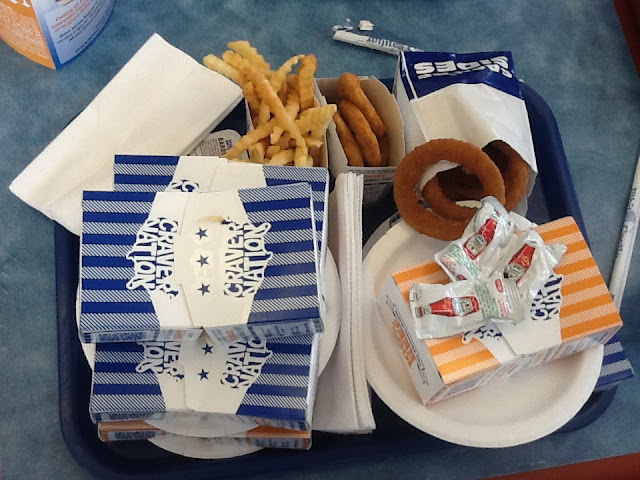 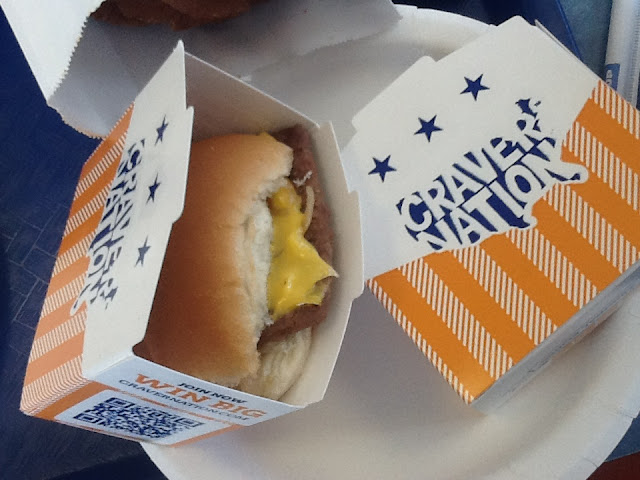 They even have a recipe contest going on. May have to come up with a slider recipe of my own. 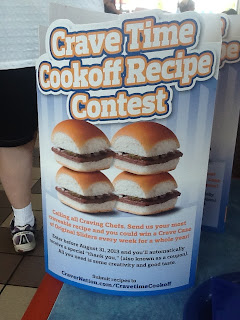 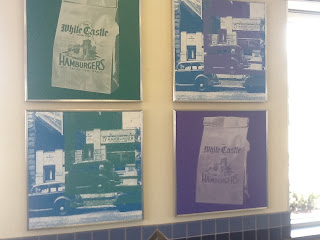