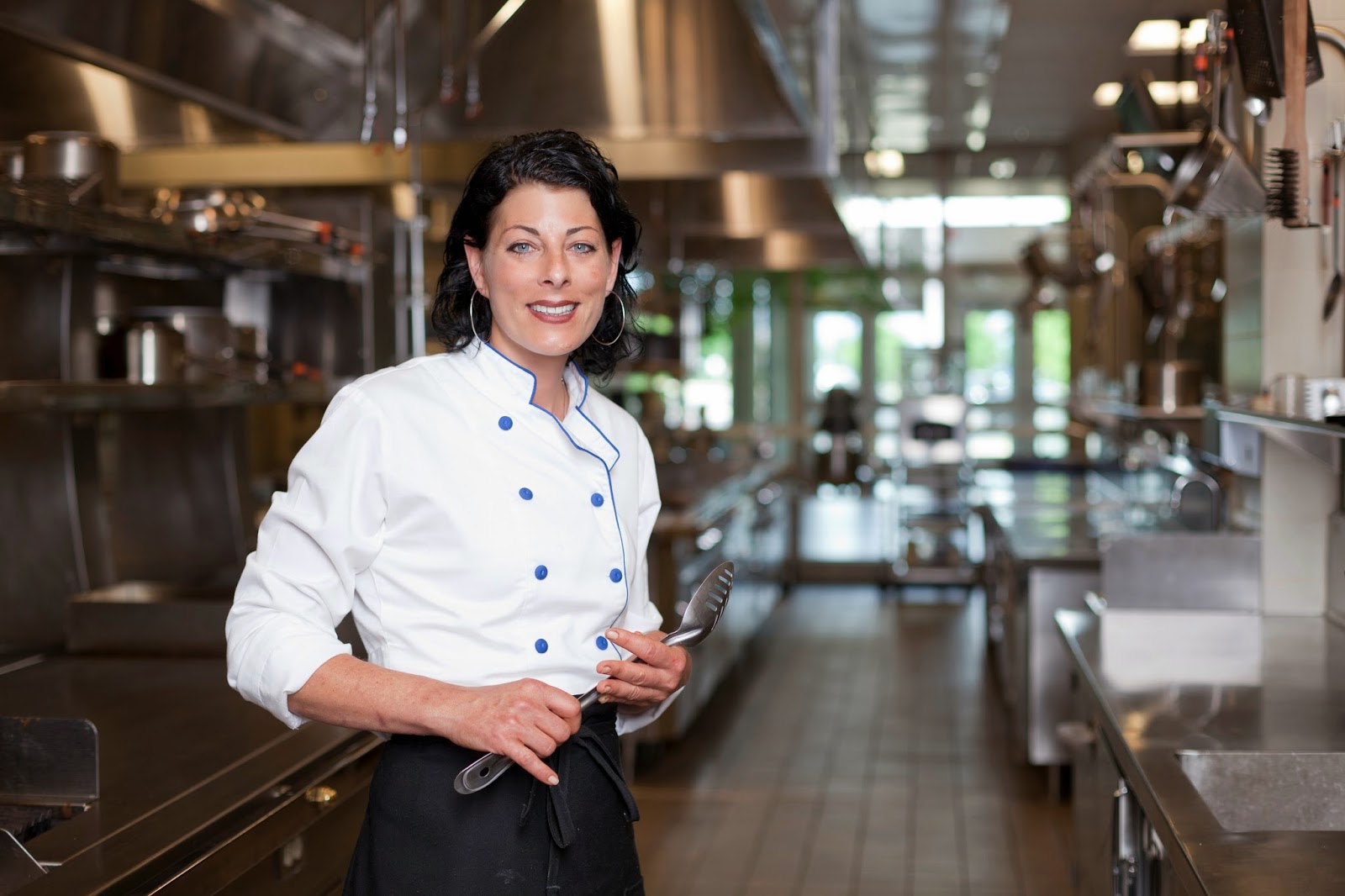 Executive Chef Nadia Tilkian is thrilled to head the fully-professional culinary staff at Waterleaf. Not only is she reunited with General Manager Jean-Pierre Leroux, with whom she worked at the famed Barrington Country Bistro, but she also relishes the opportunity to showcase the work of her kitchen team to the students of the College of DuPage culinary program.

Prior to Waterleaf, Tilkian built a strong, enthusiastic following at her restaurant Maijean in Clarendon Hills, Ill. This warm and comfortable bistro served upscale, comforting food grounded in country French cuisine, but enhanced with a wide variety of global influences.

Tilkian credits her mother and grandmother for her inspiration to be a chef. “My mother was a great cook and I got my culinary inspiration from her, and it was my grandmother who inspired me to take my passion, cooking, and turn it into a career,” says Tilkian. “My grandmother taught me that one of life’s greatest gifts is to wake up every morning and be able to do what I love to do.”

But for Tilkian, cooking wonderful food is just the means, not the ends. “What I really strive to do is provide a place where everyone can be relaxed and comfortable, and enjoy good conversation while deriving pleasure from the freshness and quality of my food.”

At an early age, Tilkian knew she wanted to be a lifelong cook and so when the time came, she entered culinary school at Kendall College in Evanston, Illinois. “It was fun,” she says. “It’s easy when you love what you’re doing. I wanted to learn everything I could so I was open to everything the chefs taught me.” She was so talented that when she graduated Kendall in 1991 she was recommended by an instructor to serve on the Swiss Culinary Team in the NRA’s International Food Competition where the Team won gold medals for both the hot and cold food competitions.

“Competitive cooking is a different genre from day-to-day restaurant cooking,” she notes. “When you’re cooking for competition, you have a long time to create a dish, refine it, perfect it and then impeccably present it. You only cook the dish once and you get to use the most expensive ingredients and equipment available. In a restaurant you must prepare the same dish numerous times and therefore you must learn consistency. You also have to find ingredients and equipment that get the job done correctly but not necessarily expensively. Consistency and quality is the rule of thumb in a restaurant kitchen.”

For her first restaurant job she became a prep cook and then a line cook at Bistro 110, a respected French bistro in Chicago where she had the good fortune to work with Chef Glenn Wielo. “Glenn was a talented chef who loved to teach, so he exposed me to everything in the kitchen, including desserts,” says Tilkian. She started out in the prep kitchen and eventually worked every food station. She honed her culinary skills in classic French cuisine and gained valuable insight and experience in all operational aspects of working in and running a gourmet kitchen.


In 1994 Tilkian moved to Zinfandel in Chicago. Working under chef Susan Goss, she immersed herself in regional American cuisine. “Susan is a chef who spends a lot of time sourcing ingredients,” says Tilkian. “She showed me the importance of research as a professional tool. You need to really know about ingredients—what they are and how to use them—so you can prepare the freshest, most interesting and best quality dishes.” Ingredients continue to be the key building blocks of Tilkian’s food and she works hard to find excellent farmers and purveyors and build good relationships with them.

Tilkian’s big break came in 1995 when she was offered a position as sous chef at the Zagat-rated Barrington Country Bistro in Barrington, Ill. “My first love is French food, and I jumped at the chance to move up the ladder at a restaurant that was being innovative yet unpretentious about French cuisine,” she explains. When the head chef took a new job, Tilkian was promoted to chef de cuisine and was given the opportunity to head the kitchen and build a new culinary team.

Her reputation as an outstanding chef solidified during this period. She has been written about and featured in a variety of publications including The Chicago Tribune, North Shore Magazine, Nation’s Restaurant News and The Daily Herald.
Tilkian speaks very fondly about her experience at Barrington Country Bistro. “I loved working there,” she says. “Becoming chef de cuisine forced me to raise the bar—to dig inside myself and do what had to be done, no matter what. After a lot of hard work I reached a point where I knew the kitchen was a success. I built a menu and a team I was proud of. The team is still there and I talk with them often.”

She took one very important culinary piece of wisdom from the Barrington Country Bistro. “I learned the importance of focusing the food menu. I don’t believe in ‘eclectic’ menus. It’s too easy to create a dining experience that tries to please everyone and winds up pleasing no one.”

In 2004, with a strong desire to create a unique, personal dining destination, Tilkian left the Barrington Country Bistro to concentrate on opening her own restaurant, Maijean, in Clarendon Hills and establish a specialty catering business.

In 2011 Tilkian closed Maijean and became a consulting chef for a variety of restaurants focusing her skills on developing and refining menus and operations. She also became sous chef with Kie Uchikawa (formally of Le Français) at L’Anne Restaurant in Wheaton, Ill. to create their unique French/Vietnamese cuisine.

Tilkian enjoys talking with her guests. “It’s a privilege. Today’s diners are so knowledgeable about food and are willing to try new things. If we do our job well at Waterleaf, we will present food that is familiar with just a welcome touch of the unusual.”