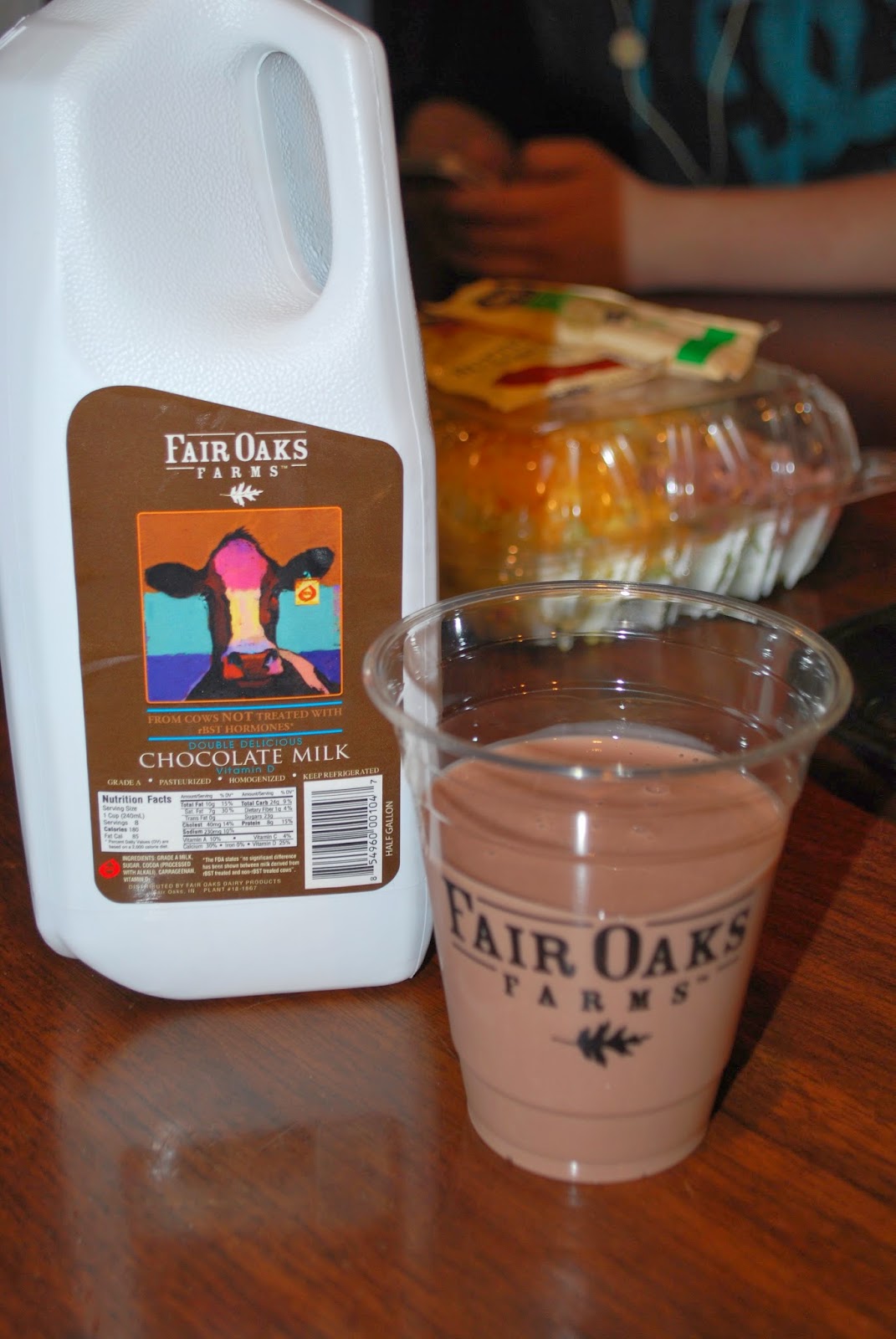 If you are ever heading south on I-65 from Chicago, you absolutely MUST make a stop at Fair Oaks Farms. It's a fun destination on its own worthy of a full day trip, but if you are passing by, don't pass it up. Stop for a meal at the cafe - or at the very least, make a stop for some of the delicious ice cream.

They'll have a new restaurant opening up later this year that will serve dinner and I think will have quite a bit of pork on the menu as they've recently opened up a new pig section in addition to the dairy farm tours.

Any trip to Southern Indiana or beyond calls for a stop there for a treat - often on the return trip so that I can also grab some of their fabulous cheeses to bring home.

In the cafe, you can sample some of their award-winning cheeses. The milk is fabulous!! Actually, I don't drink white milk, only chocolate and this stuff is THE BEST! We stopped with the kids a few days ago on a trip to Indianapolis to have lunch. I bought a half gallon and the kids gulped it all down.

One of the boys opted for a chef salad, loaded with meats, boiled eggs and shredded cheese. The other boys each had a hot dog -- a jumbo beef frank served on a soft pretzel bun. 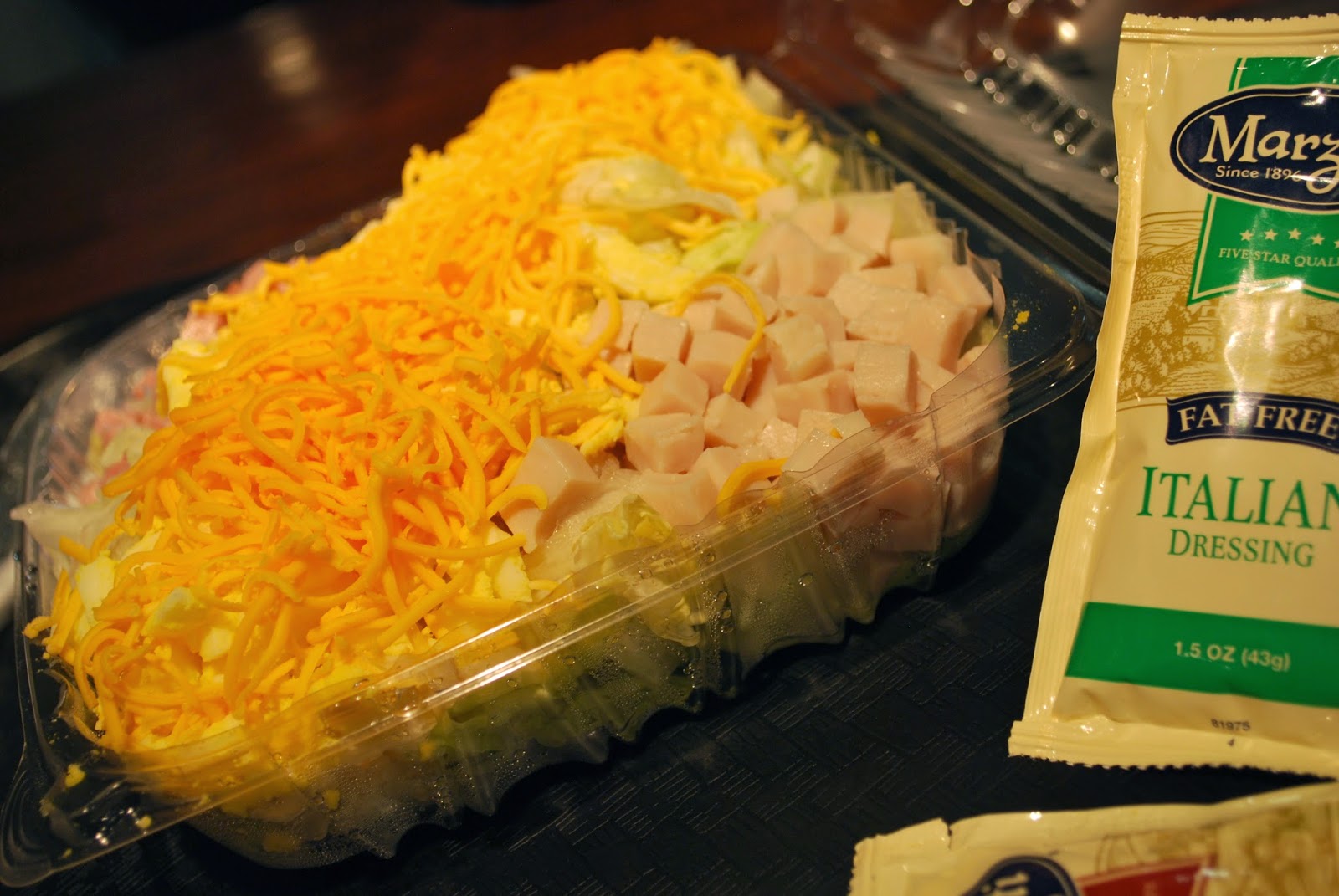 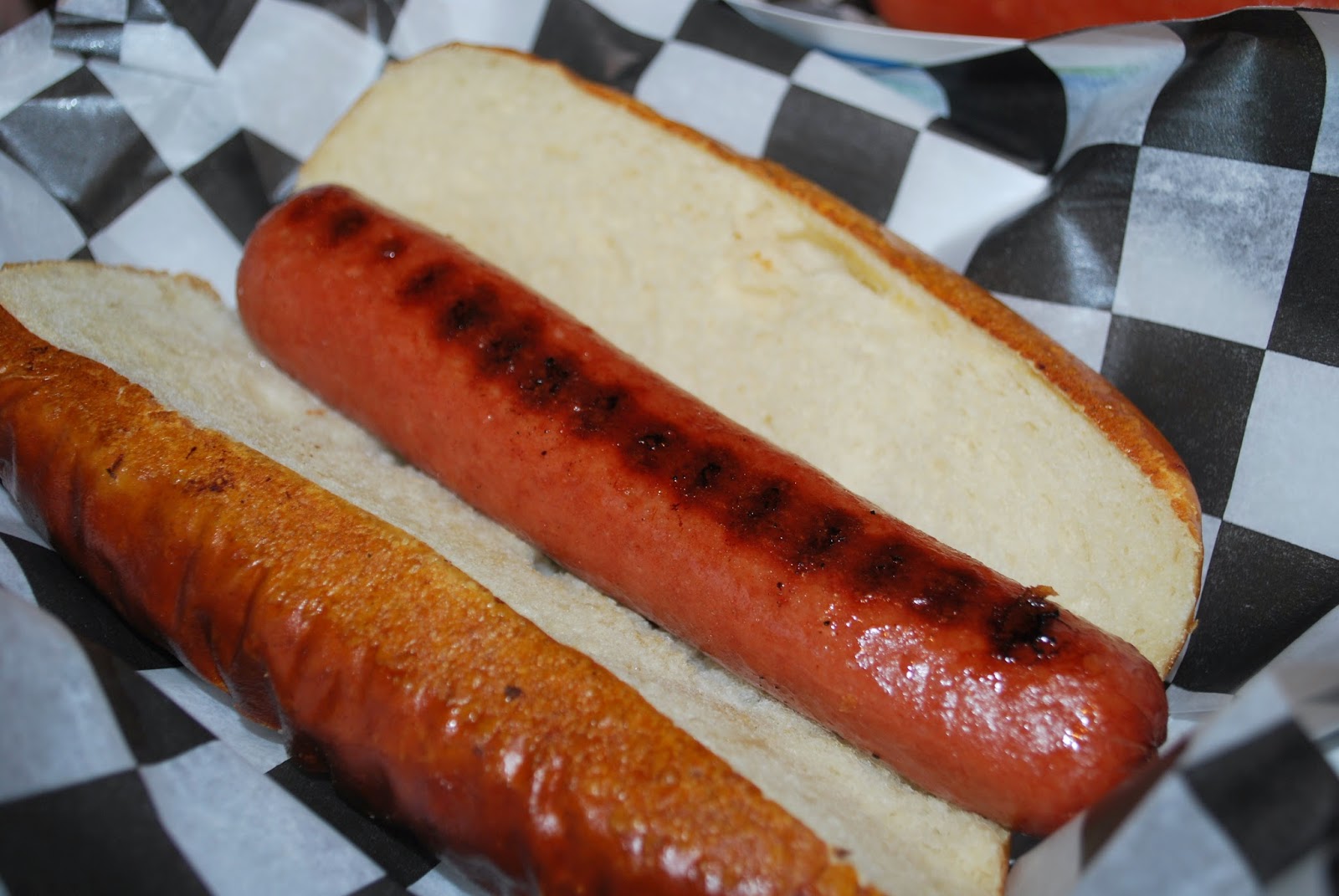 I got a three meat sandwich (ham, turkey, roast beef) smothered in melted cheddar on a crusty bun dusted with Parmesan cheese. It was fabulous!!!! 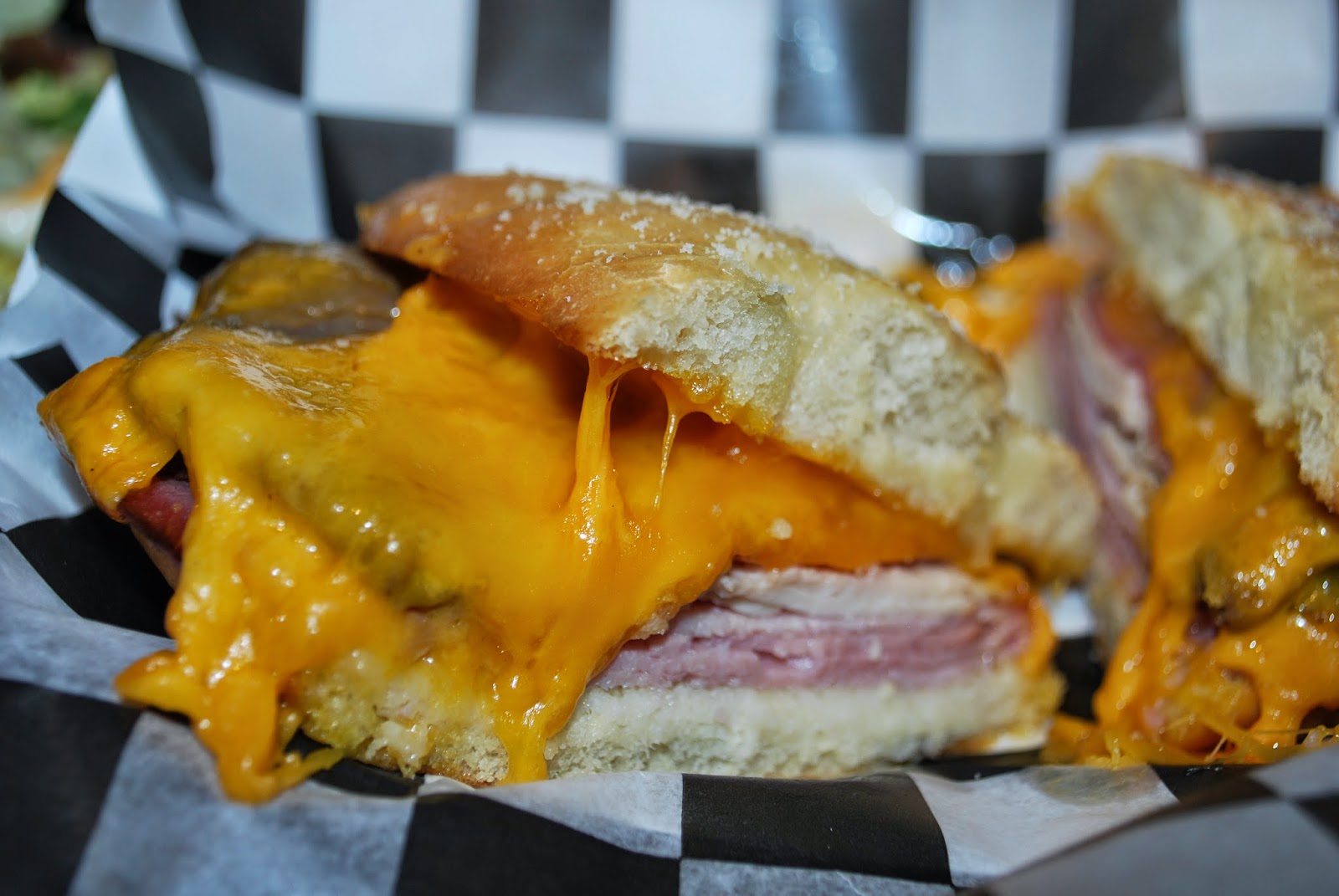 For dessert, the kids had scoops of cookies and cream ice cream, except for one. He had a strawberry shake, which, of course, mom had to sample. It's as good as they get - thick and creamy. :) 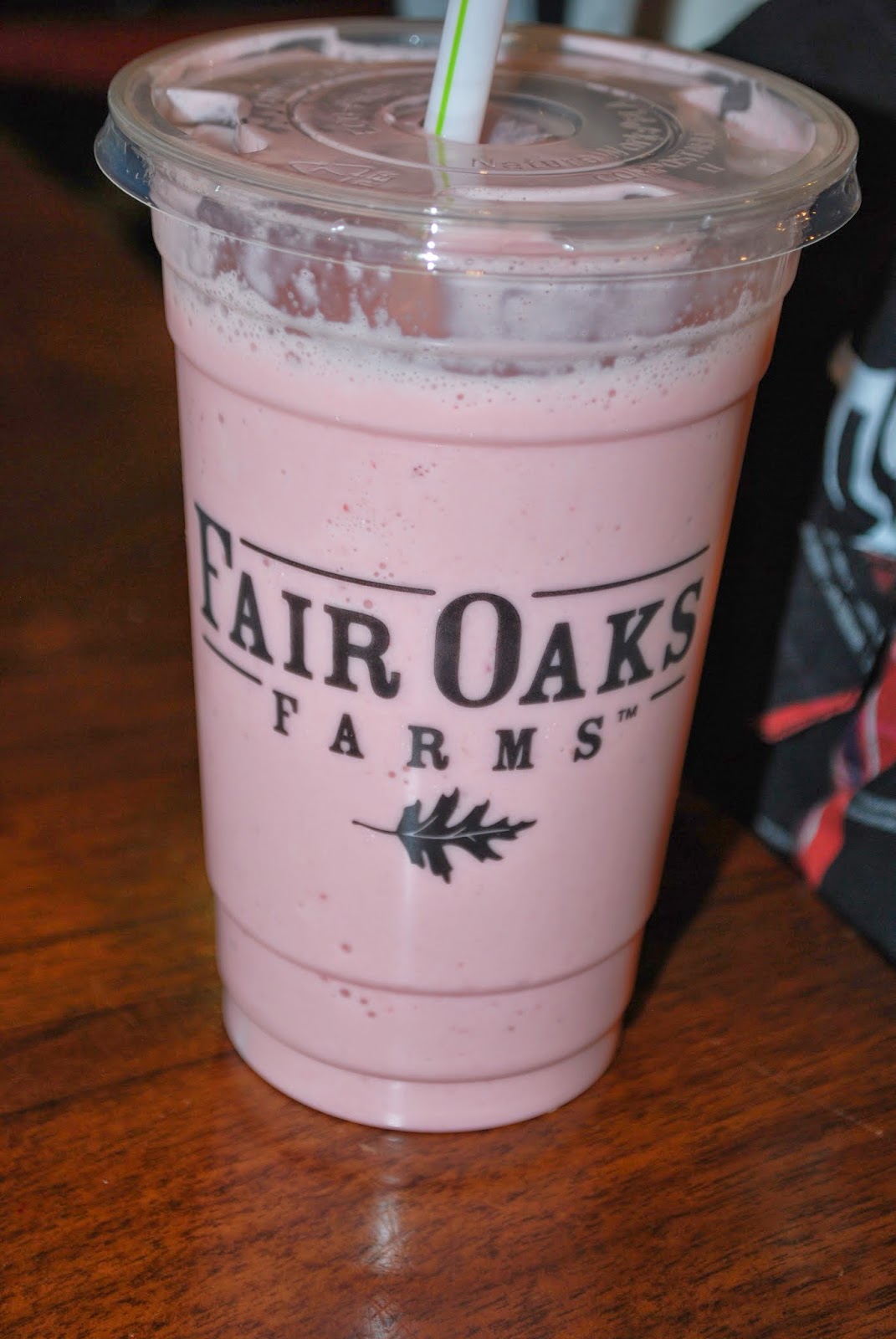 And here are a few more shots of the place - a gift shop occupies one end. 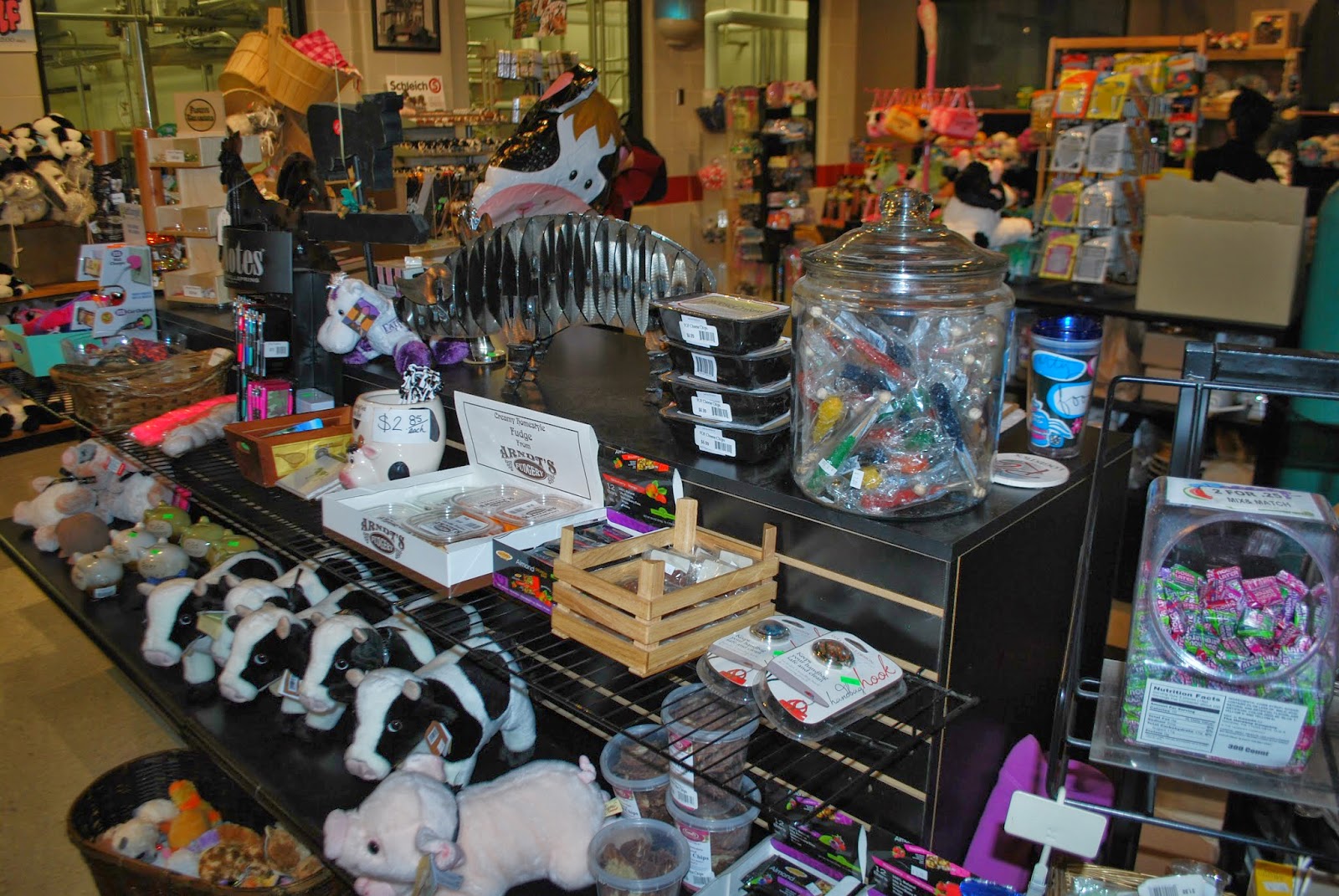 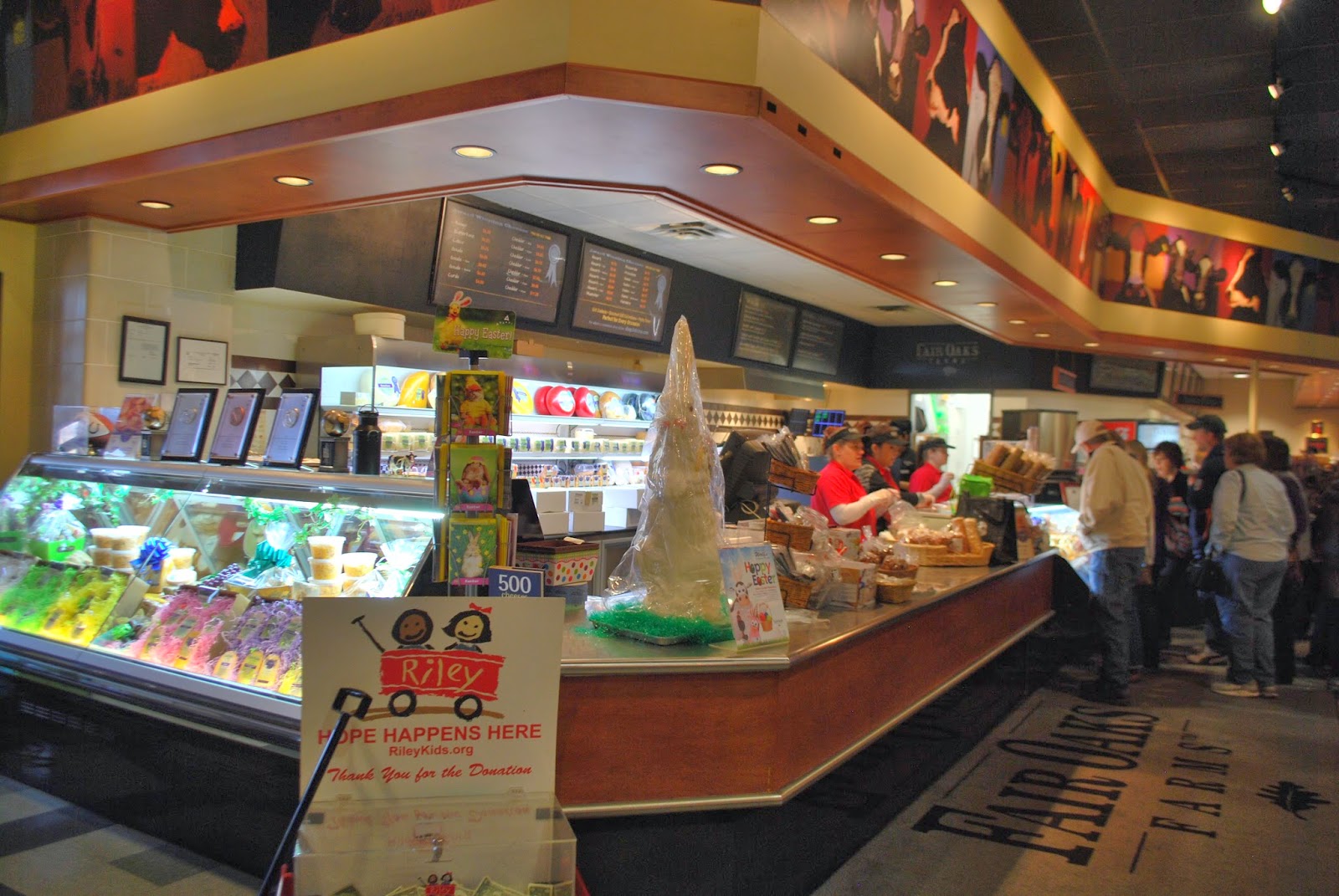 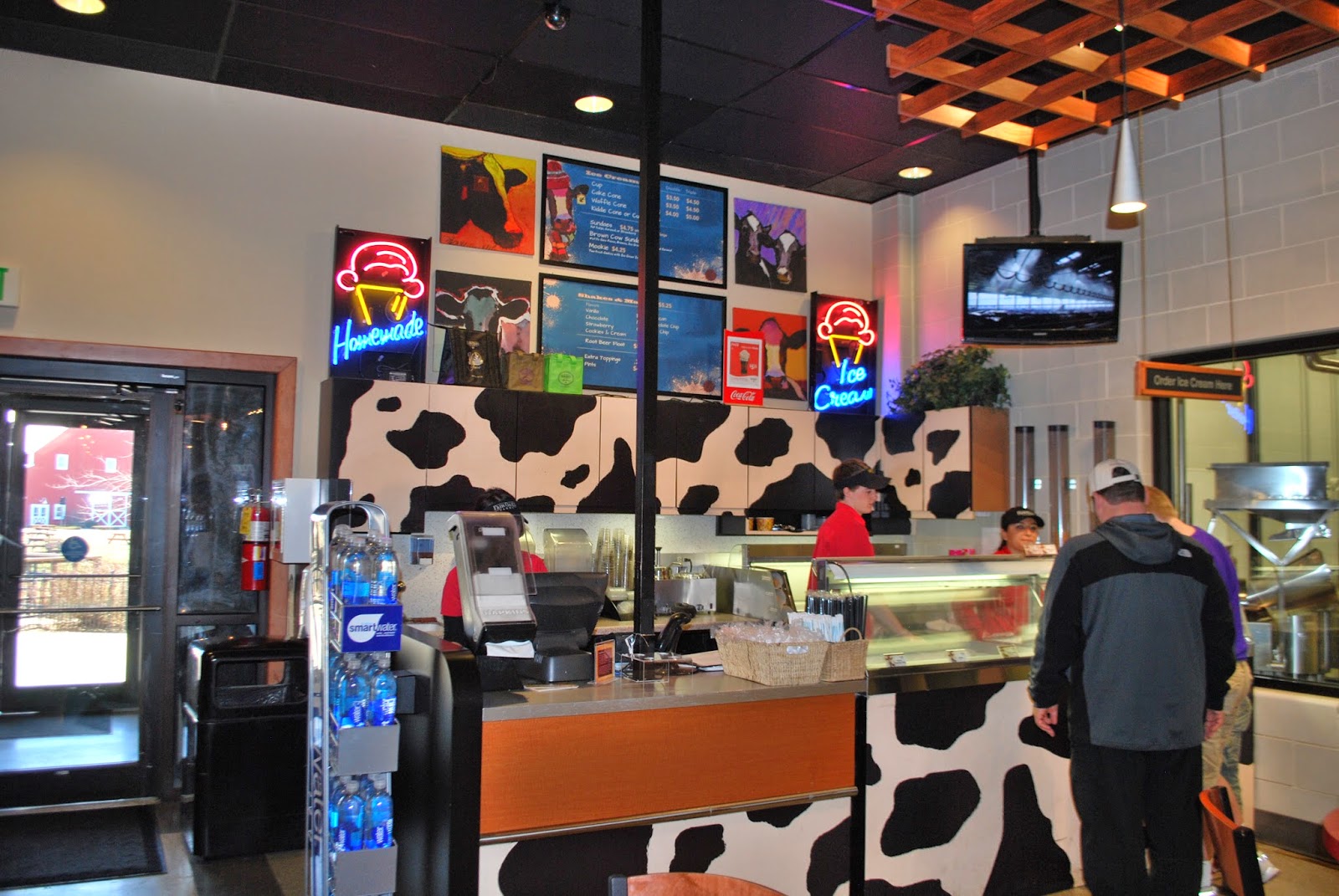