As hubby's beer club has continued, I've tried a few of the microbrews that he's been given. It's a neat set-up. About a dozen people are in the beer club and each week someone buys for the group - enough for everyone to try a bottle. There have been some interesting picks. They track what everyone has gotten so that there are no duplicates. I gave this one a try. I do like beer and have gotten used to the "hoppier" beers that so often come from microbrews. This one wasn't bad...a little stronger than I like, but not bad. 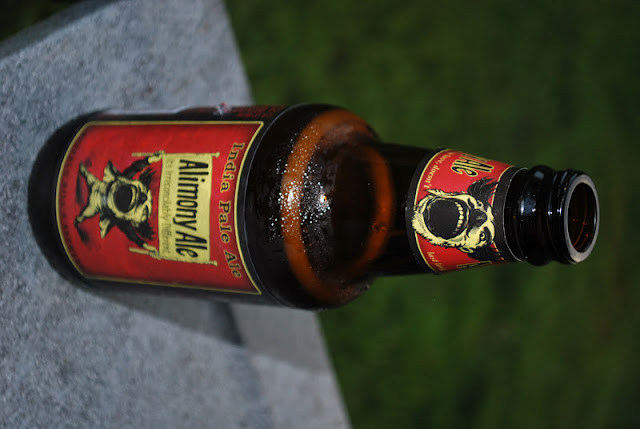