Loubie's is now Round the Clock 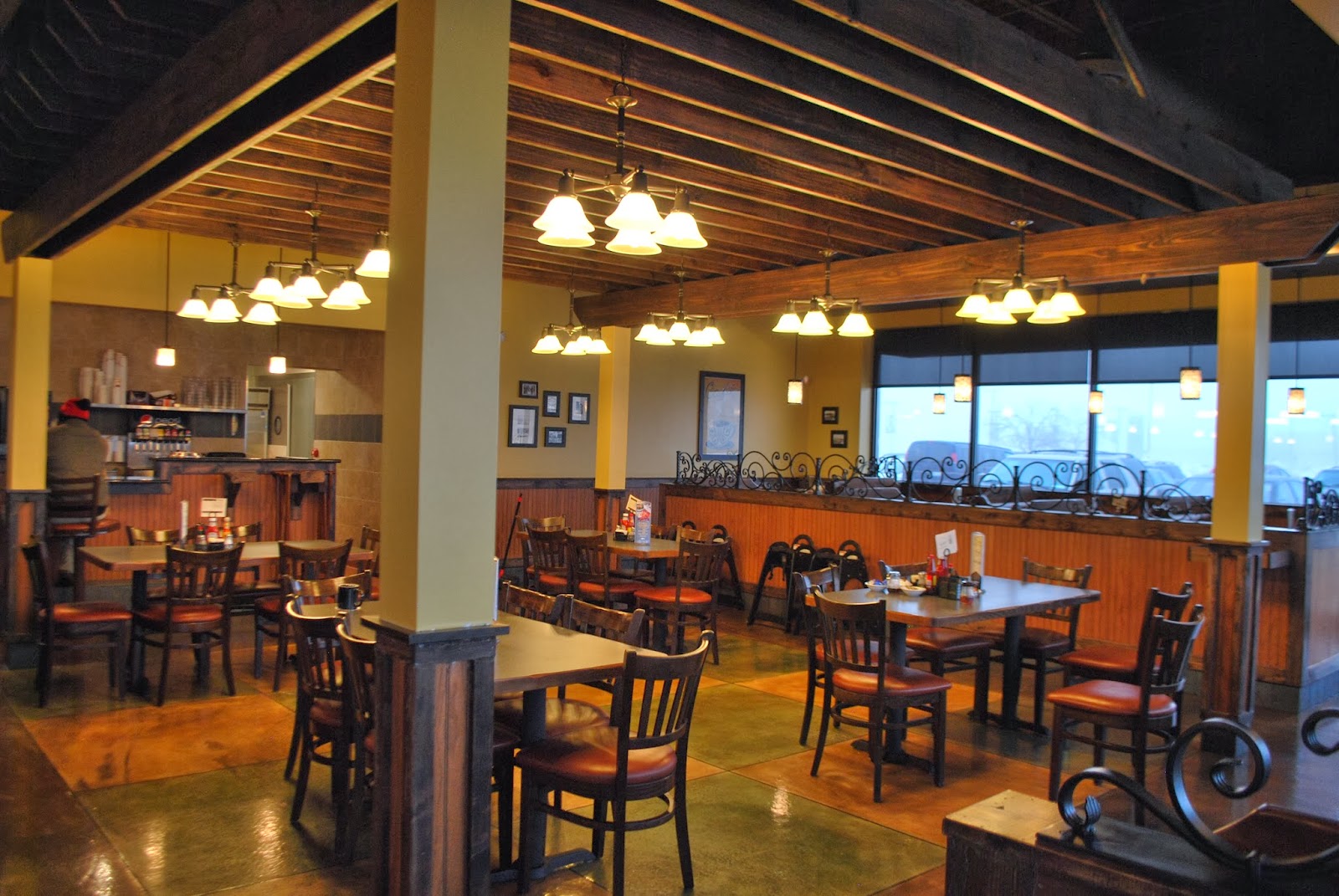 Almost a year ago, a nice breakfast place opened up in town called Loubie's. There was another location in Hammond and it was a spot where you could get breakfast or lunch. I'd visited a couple times for breakfast. You can read those posts here and here.

In November, both Loubie's locations became Round the Clock Restaurants. There are several locations in Northwest Indiana and the owners of these also own locations in Schererville and Highland. So, the restaurant is now open all day, seven days a week. Breakfast is served round the clock along with lunch items and dinners. One my most recent visit I tried out a Reuben, one of my favorite sandwiches and theirs gets a thumbs of from me. Now that I've tried breakfast and lunch, I'll have to try out something from the dinner menu on my next stop and I'll let you know how it is. They also have three soups served daily and since I really like soups, I'll have to pop in sometime to try it. 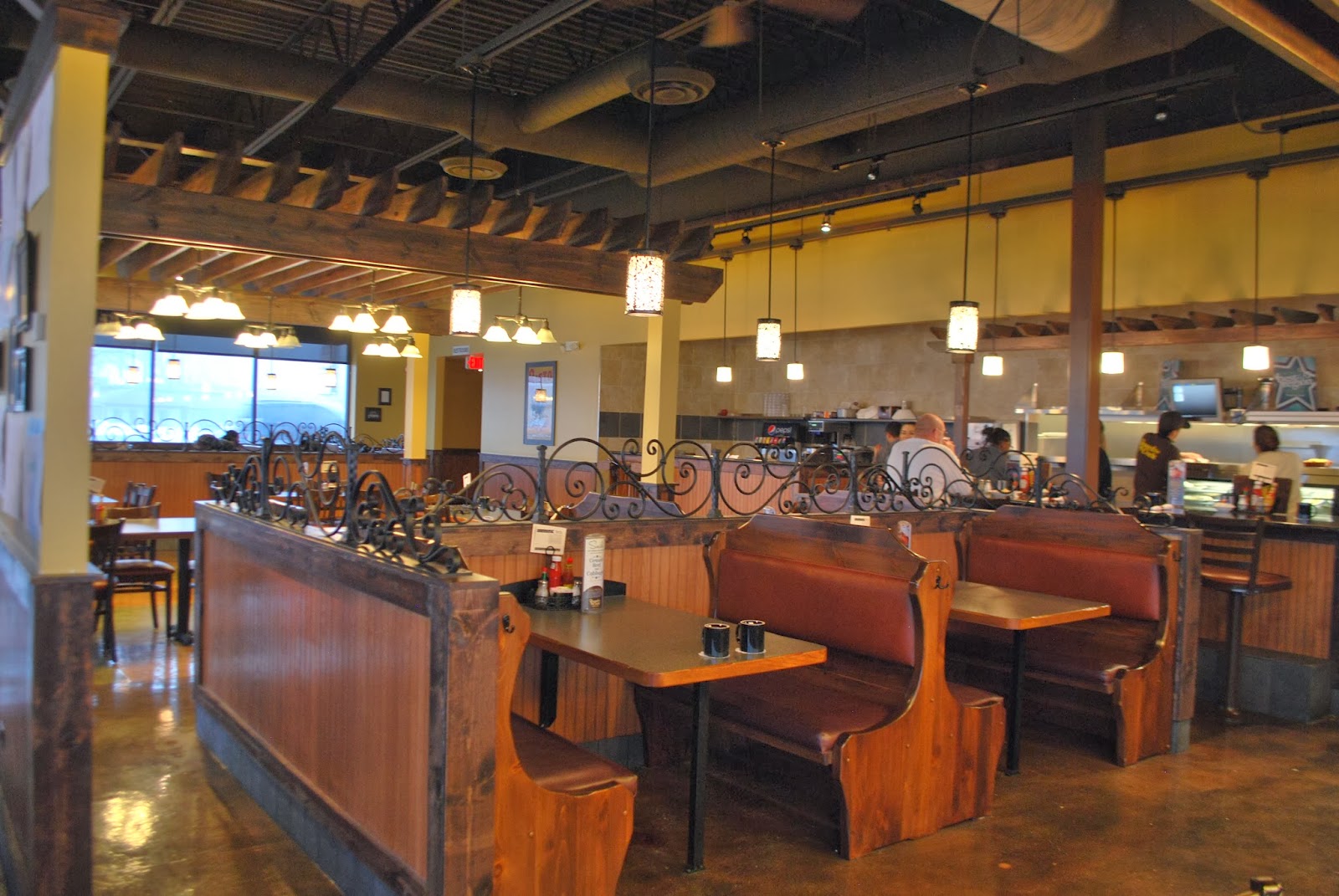 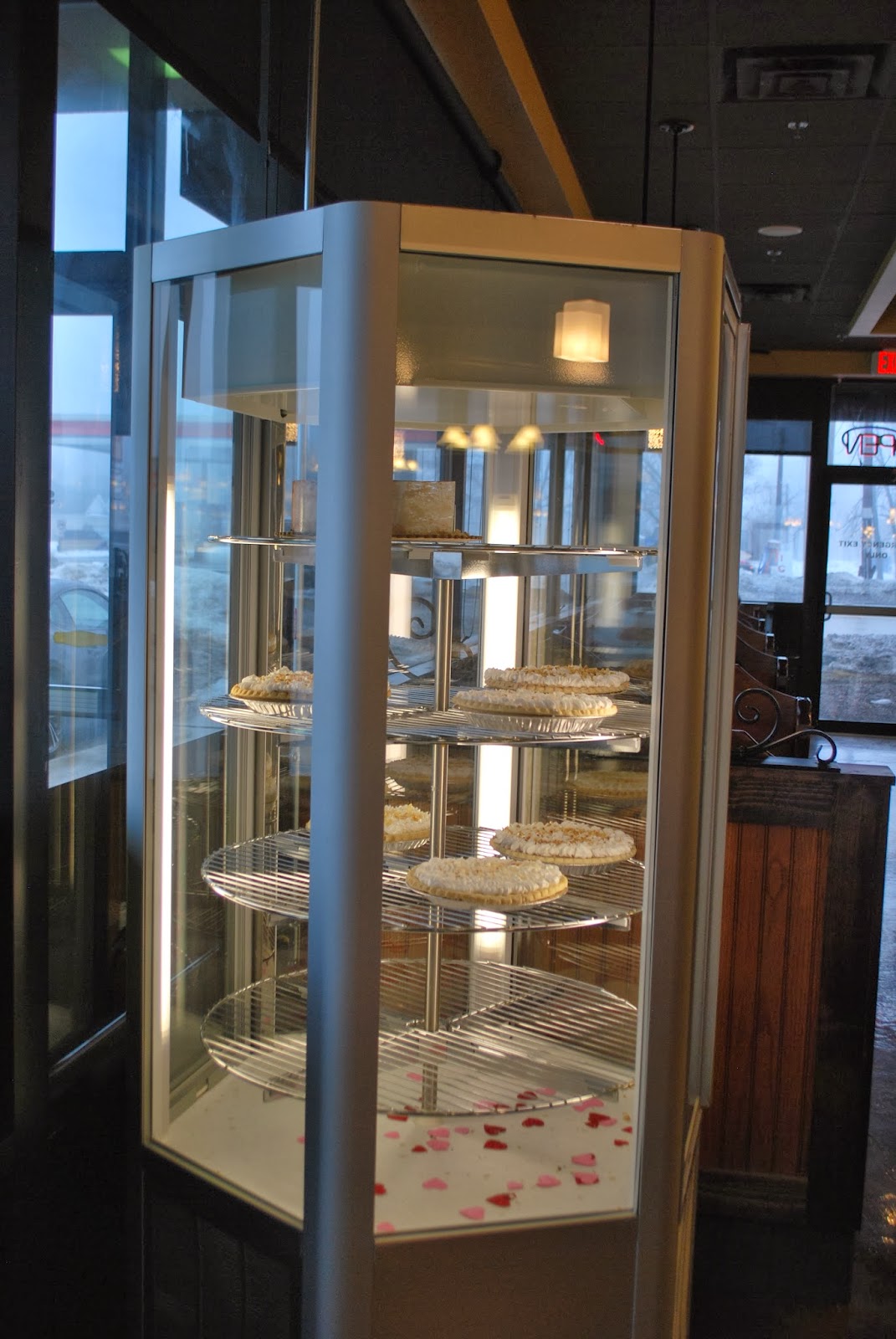 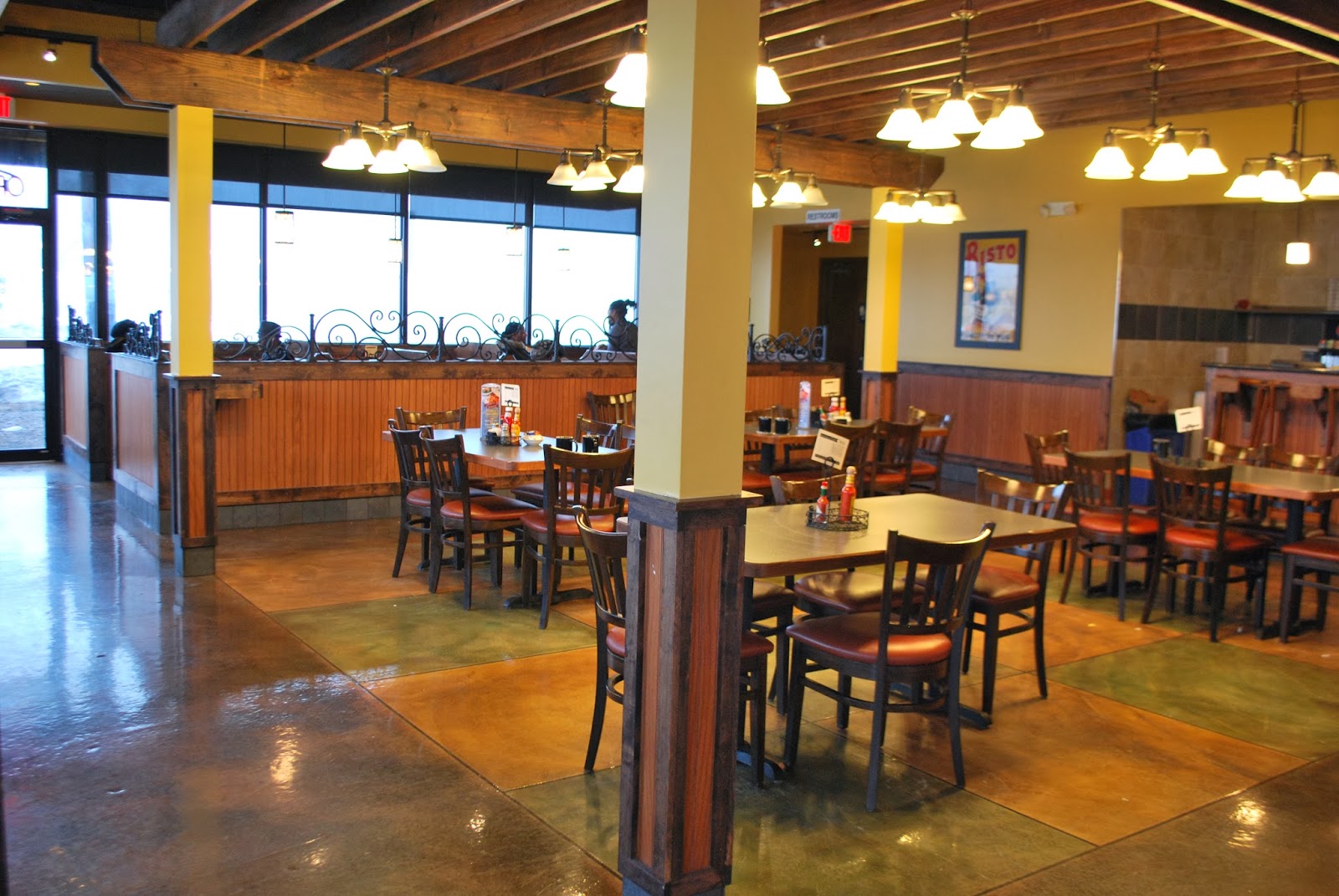 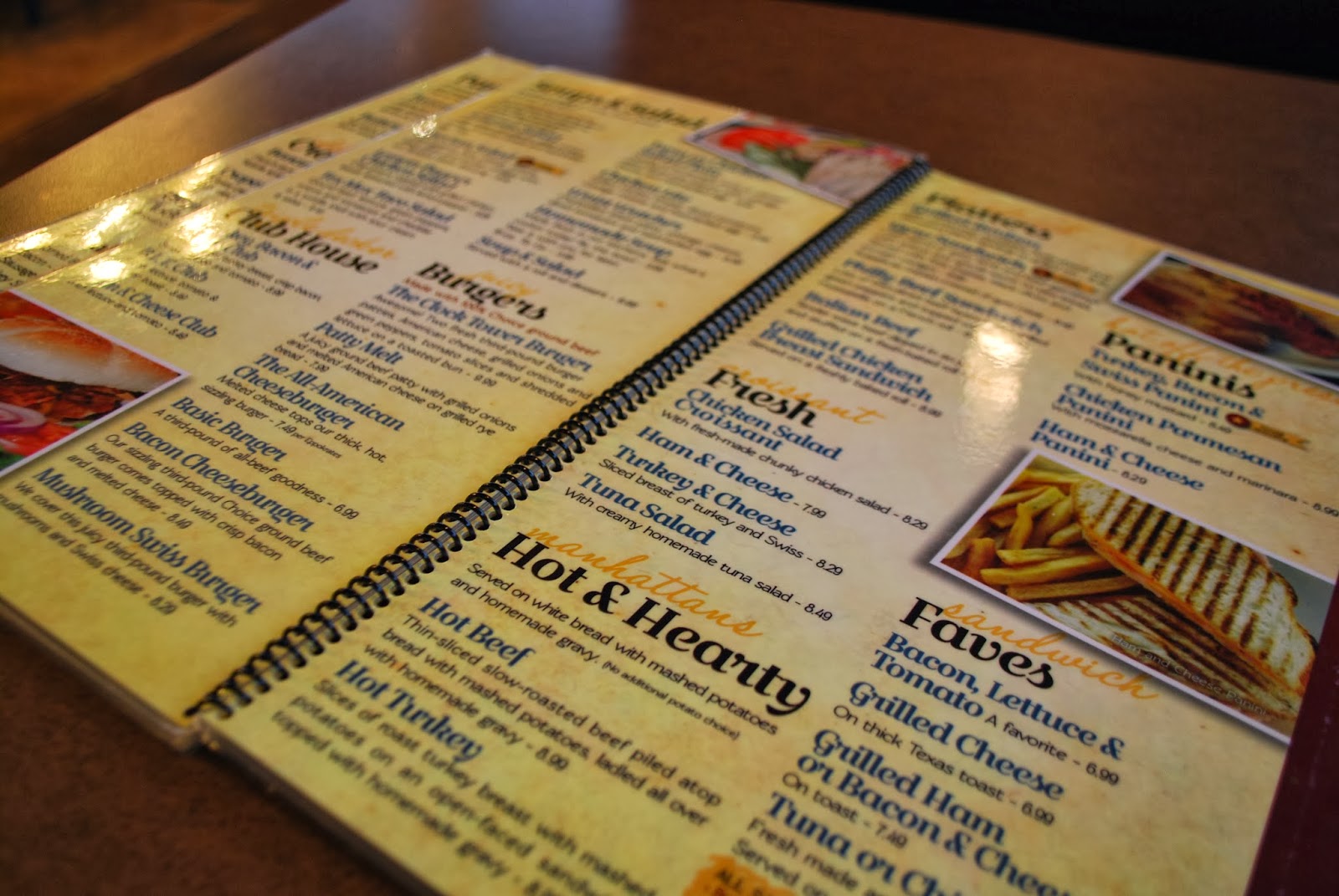 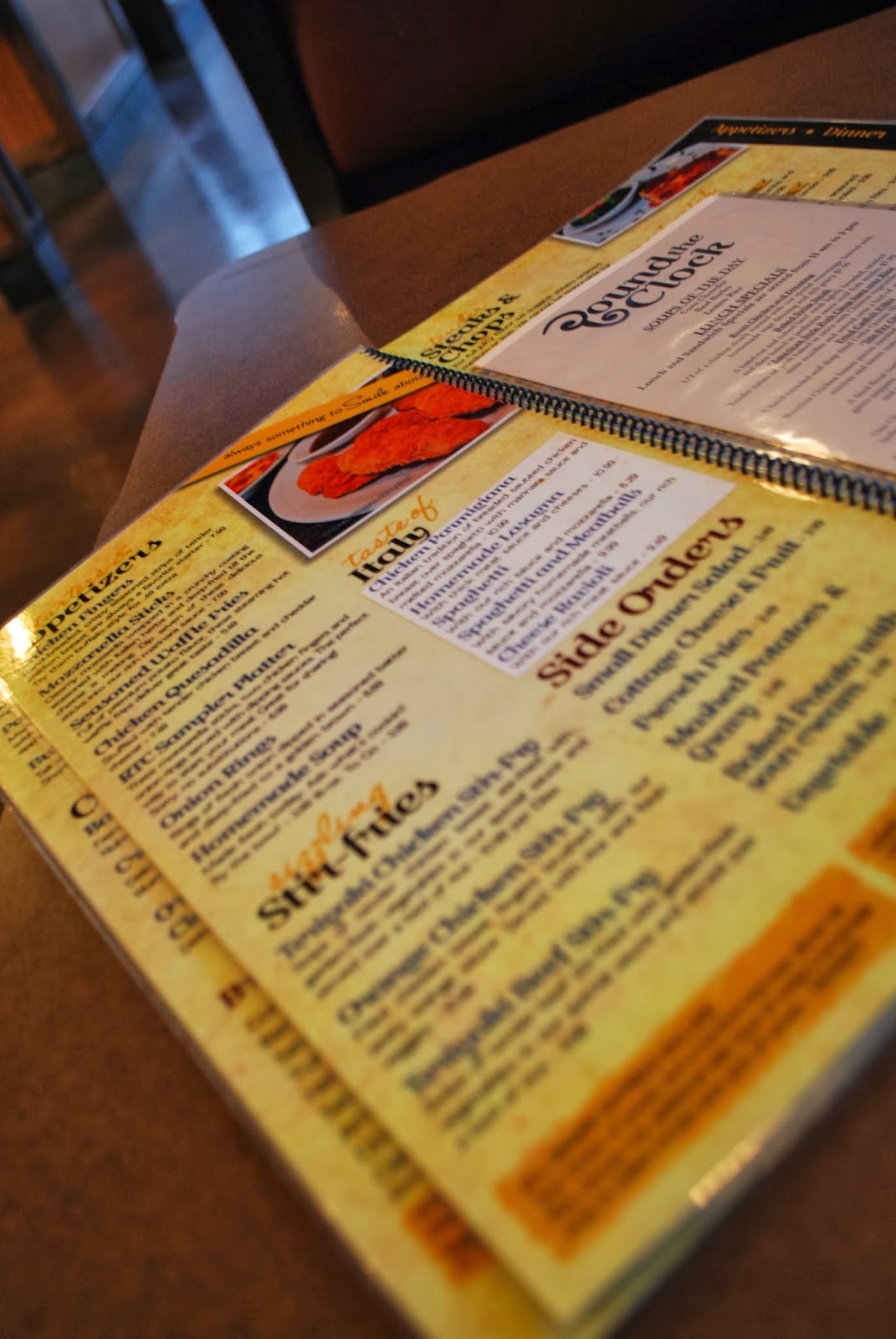 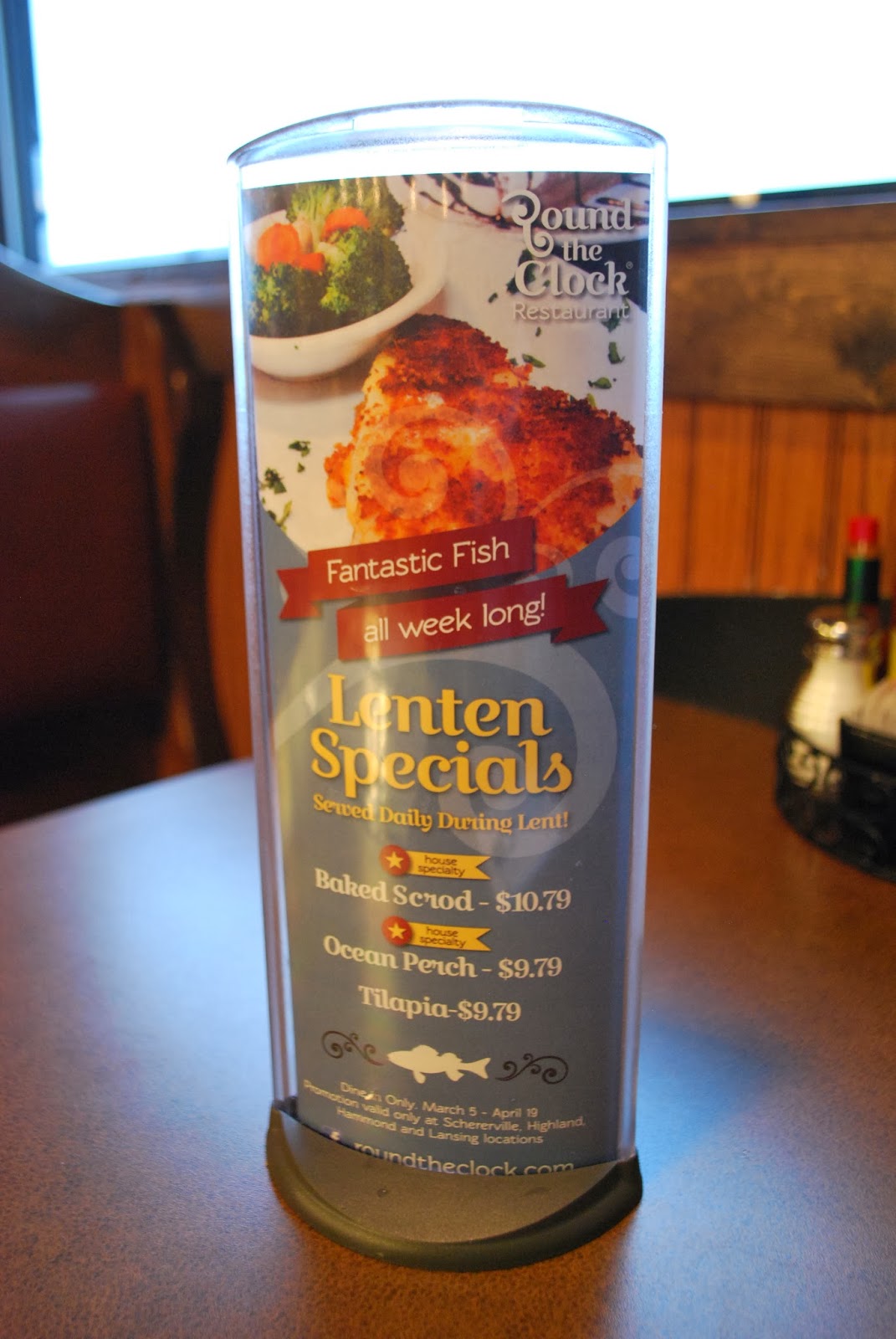 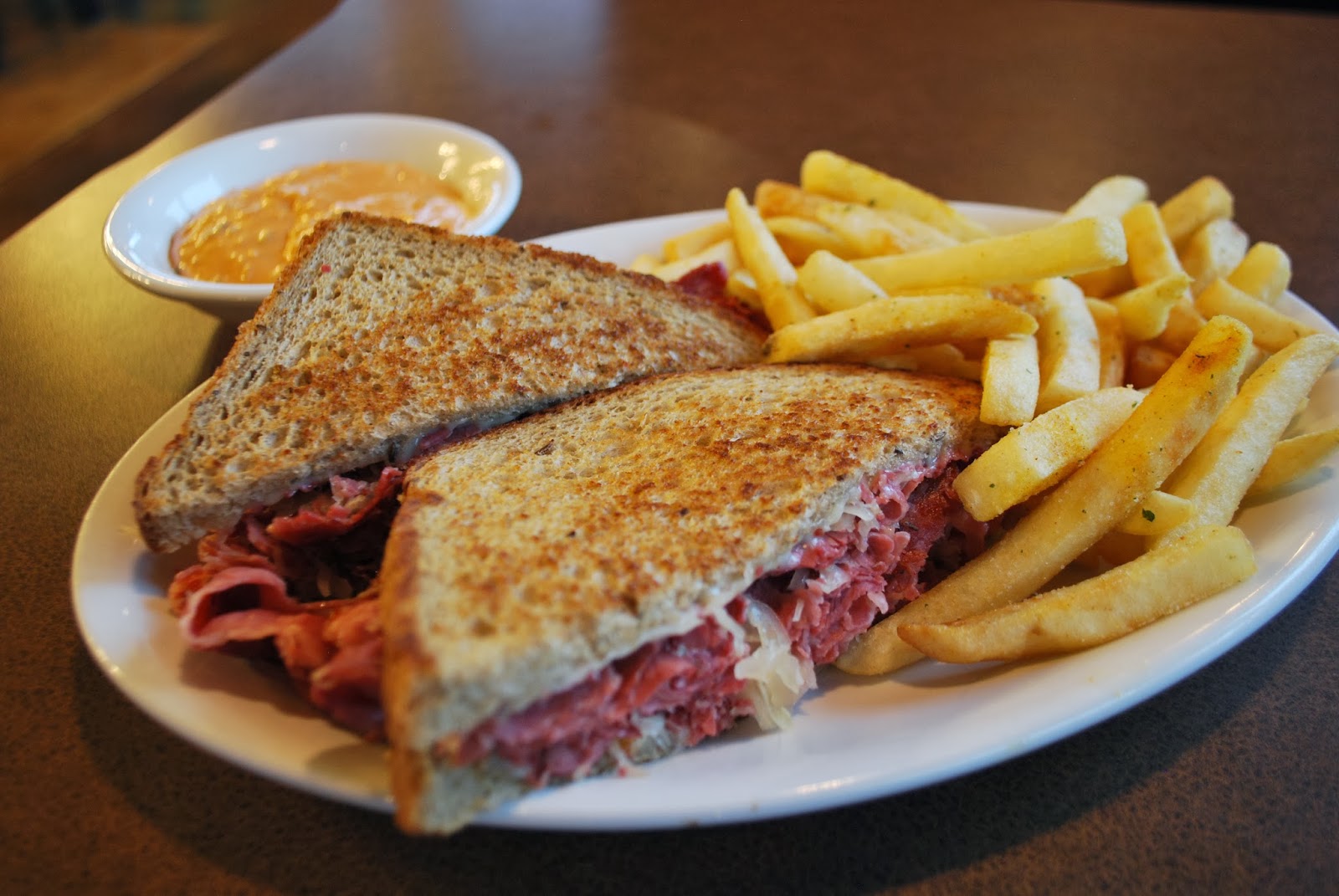 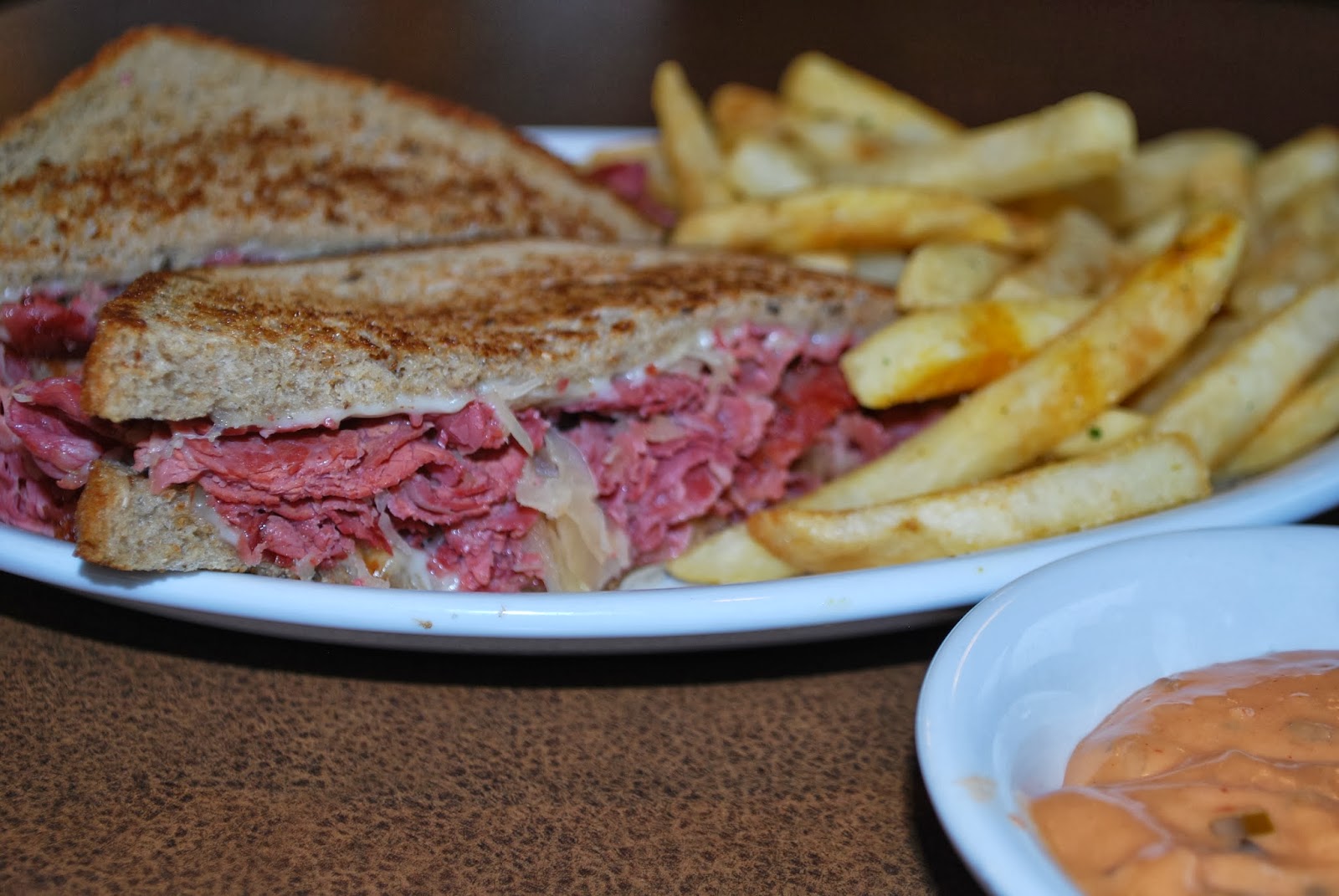 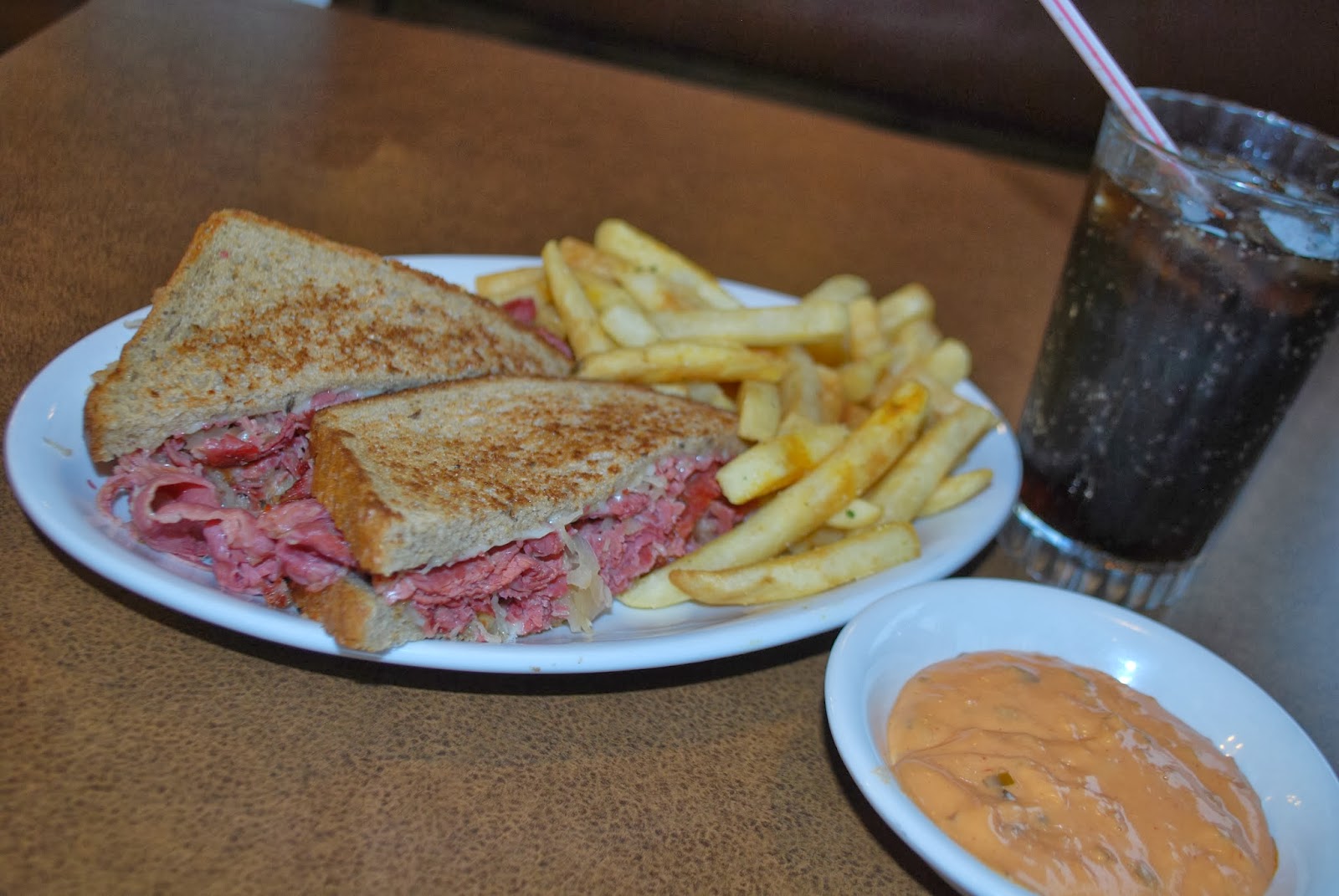