There's been an explosion in the brewing industry over the past decade in the production of craft beers. As the artisan movement has brought forth a renewed interest in the old-school, natural, by-hand, small-scale methods of making various foods, the craft brew trend has highlighted new creative minds making beer in similar ways. It's not done for the purpose of mass-producing and marketing beverages on a grand-scale for the overall purpose of pure profit, it's simply being done for the love of the craft and the enjoyment of sharing that craft with others who have the same appreciation for it.

There's no better place to find craft beer aficionados than at a beer fest and one of the biggest gatherings in craft beer will be happening on April 11 at Blue Chip Casino in Michigan City, Indiana. The event began five years ago and has grown to include more than 50 specialty breweries pouring over 250 brews. The event is now held in the Stardust Event Center and an adjacent climate-controlled tent.

At a media preview for the Blue Chip Brewfest this week, I had the opportunity to try out several of the brews that will be featured and to talk to some of the brewers themselves. While it will be heavy on local microbreweries, it will also feature brewers from around the country and beyond. Some have just started brewing beer and a few have been brewing for over a century. Really it's a big celebration of beer in many forms from many places.

The main tasting event is from 1:30 to 5 p.m. Food offerings of brats, hot dogs and pretzels will be available for purchase. 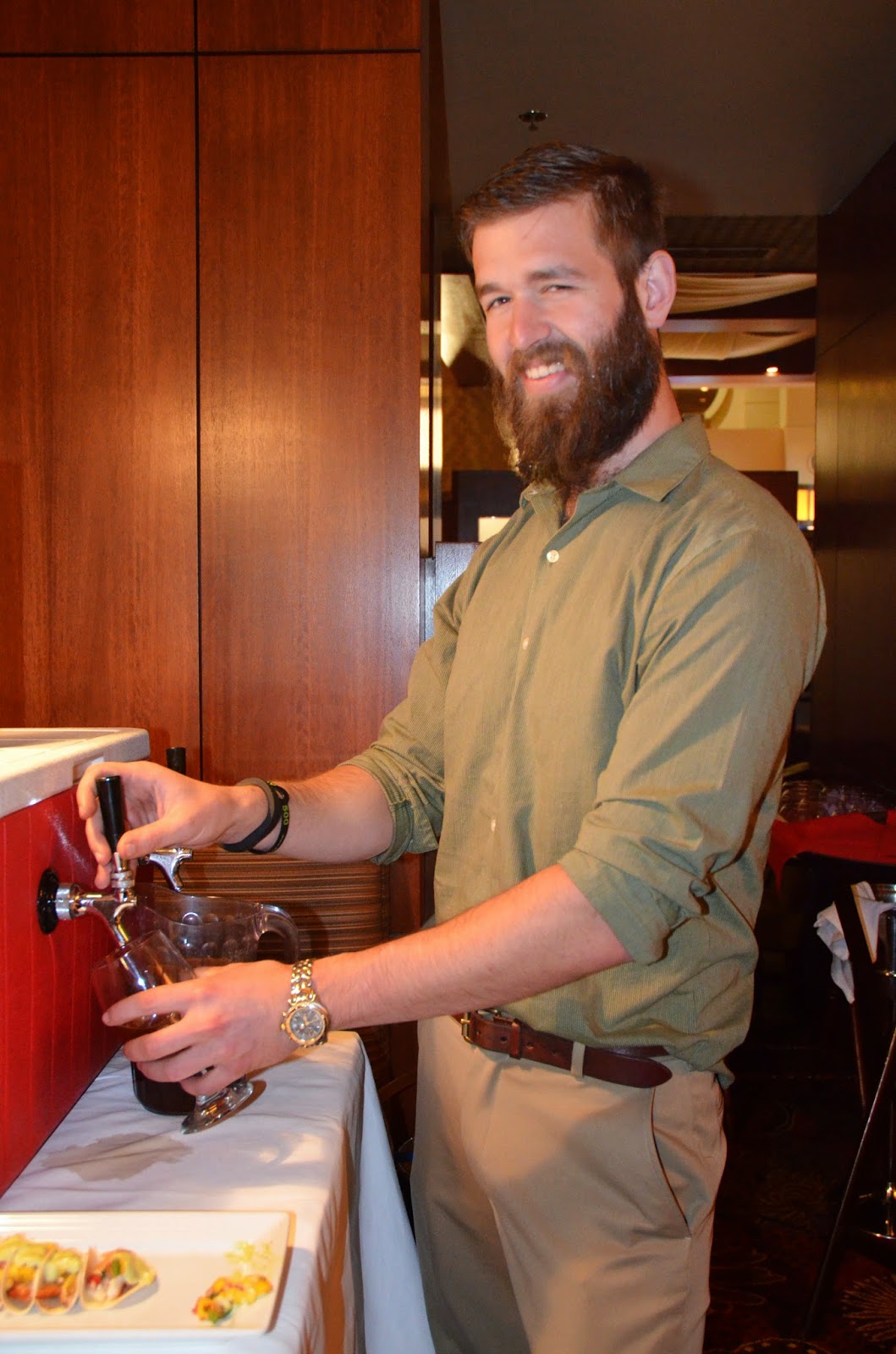 VIP ticket holders receive early admission and can attend the Indiana Beer Tour featuring unique beers from breweries located in Indiana from 1 pm to 3 pm. They will also receive a pint glass.

General admission ticket holders receive a pint glass and guests with designated driver tickets will receive complimentary specialty soda and water, but are not allowed to sample alcoholic beer.
Musical entertainment from The Allen Wronko Band and the Zydeco Voodoo band is new to the fest. Blue Chip will hold a silent auction during the event for premium items such as a mini-fridge, coolers and other beer-themed collectibles. Proceeds will benefit the United Way of LaPorte County.

For more information, go to bluechipcasino.com. Click HERE for tickets.

A few shots of the sampling for the media preview event: 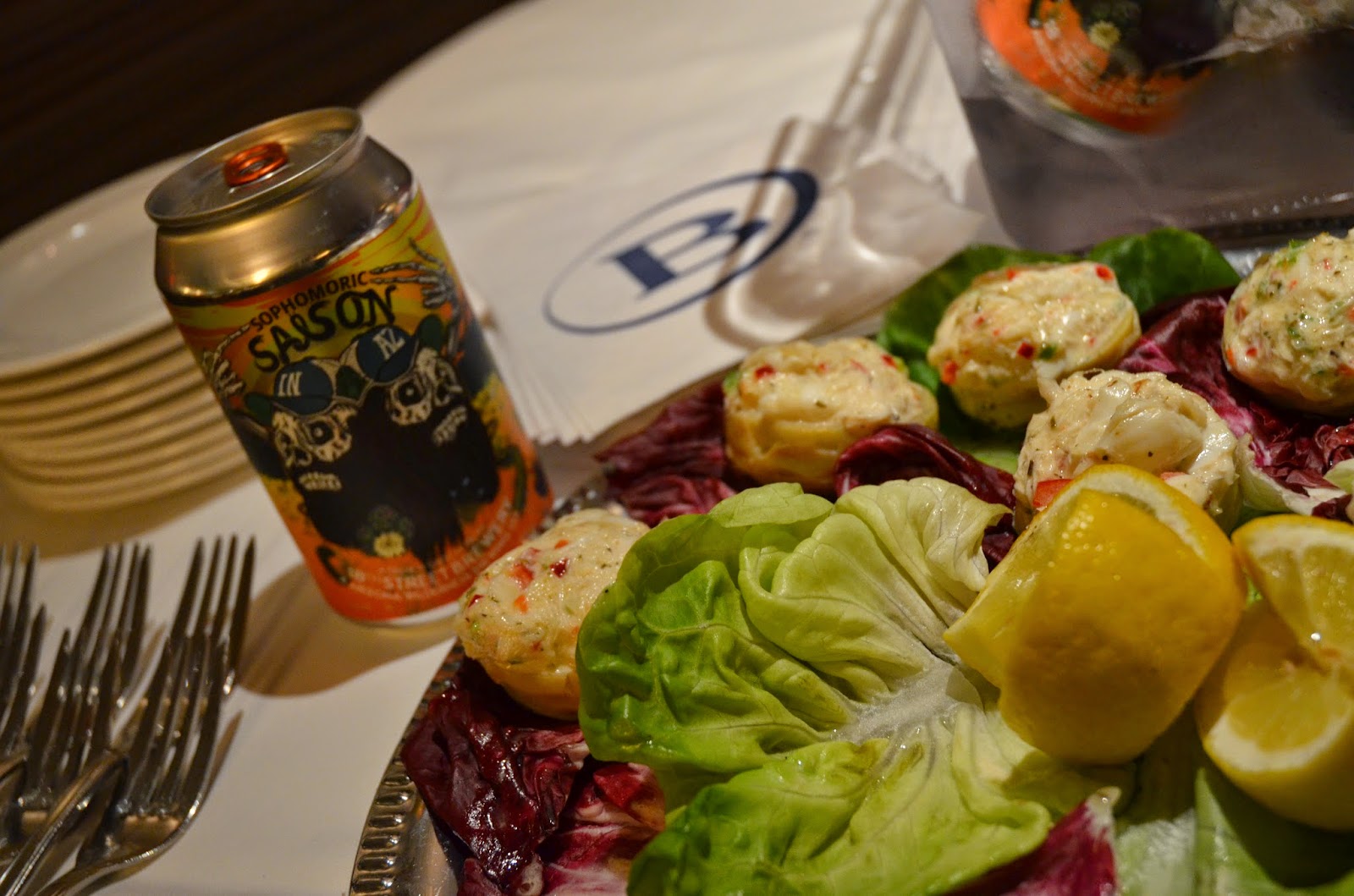 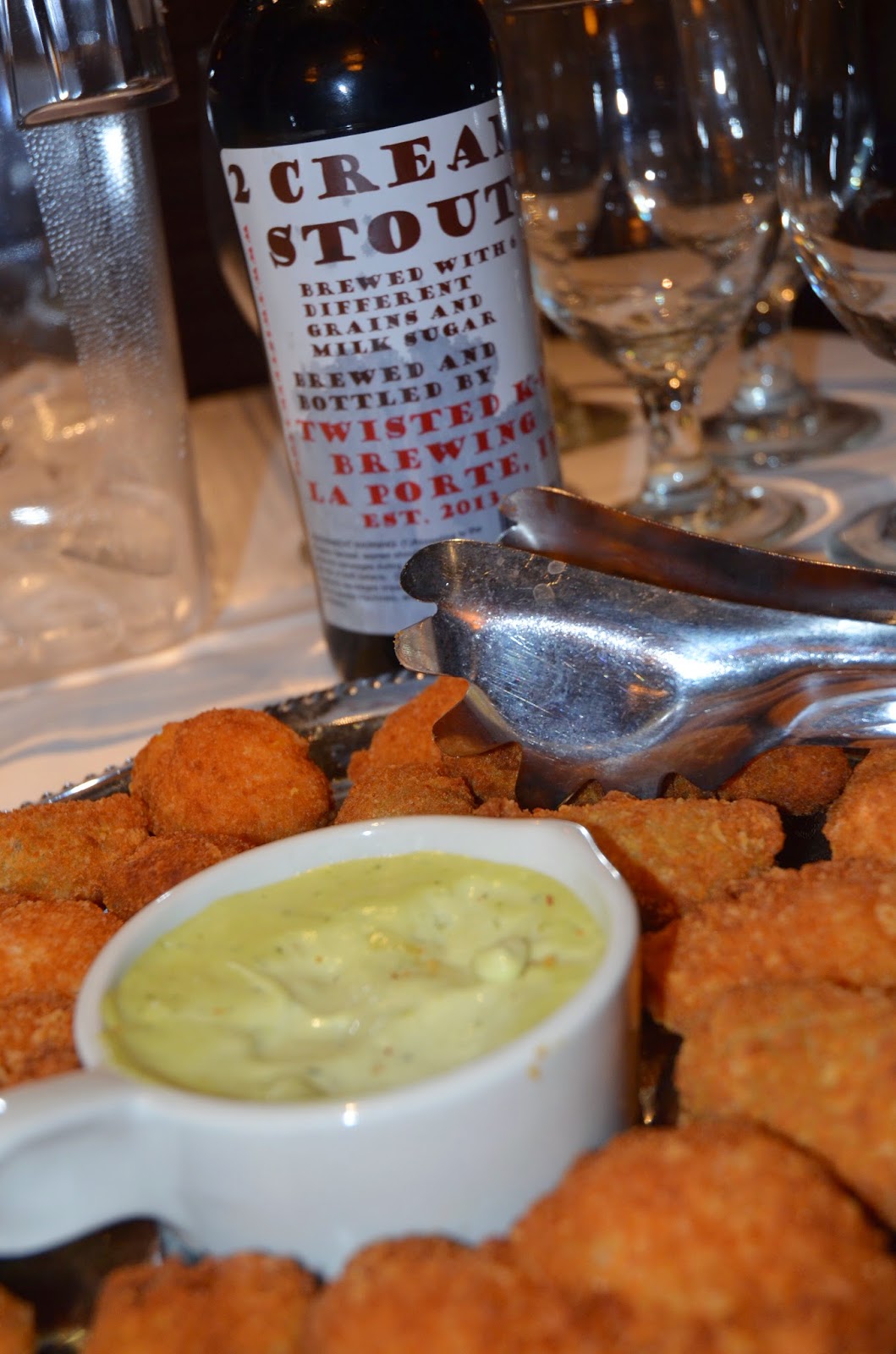 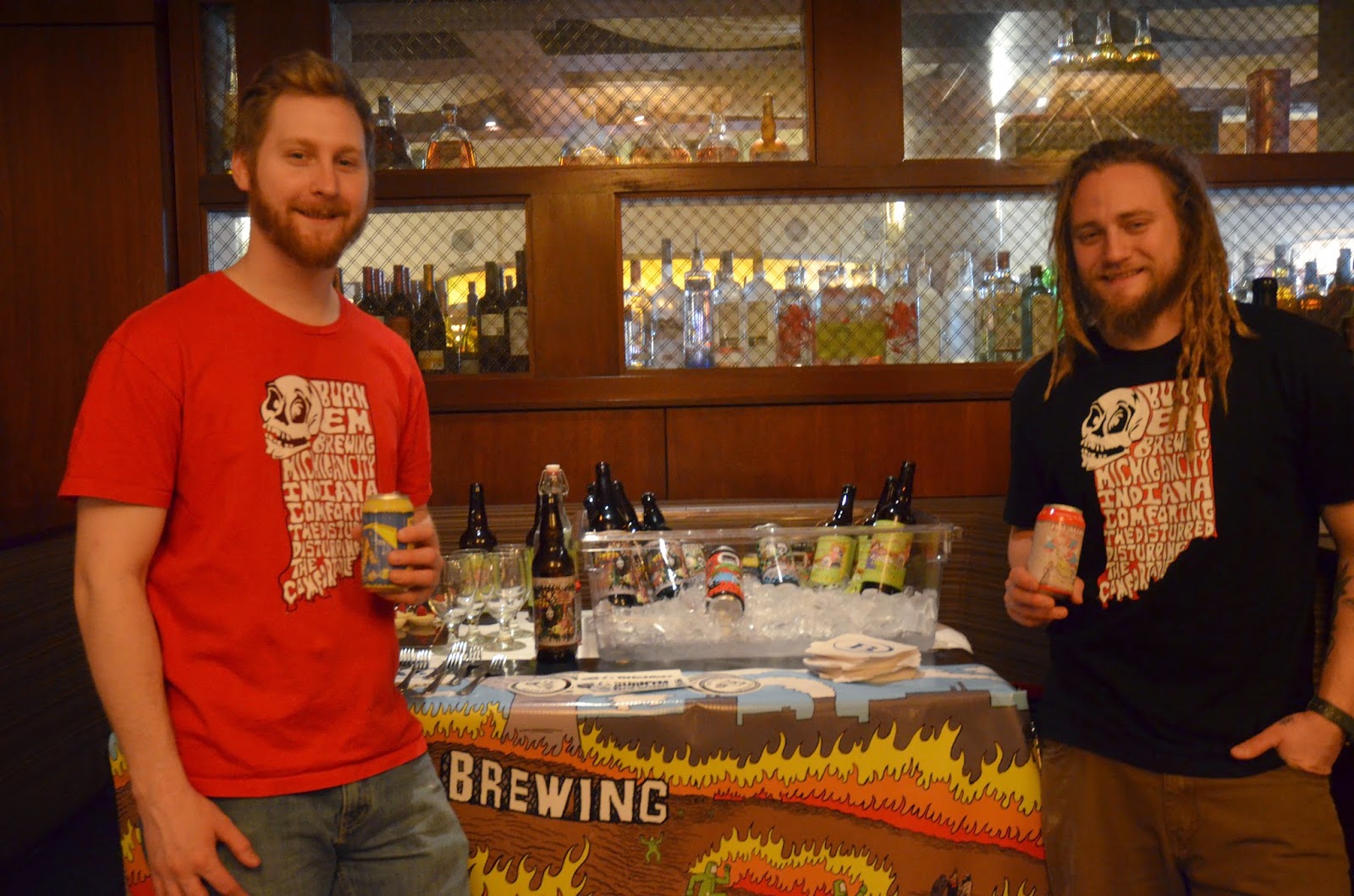 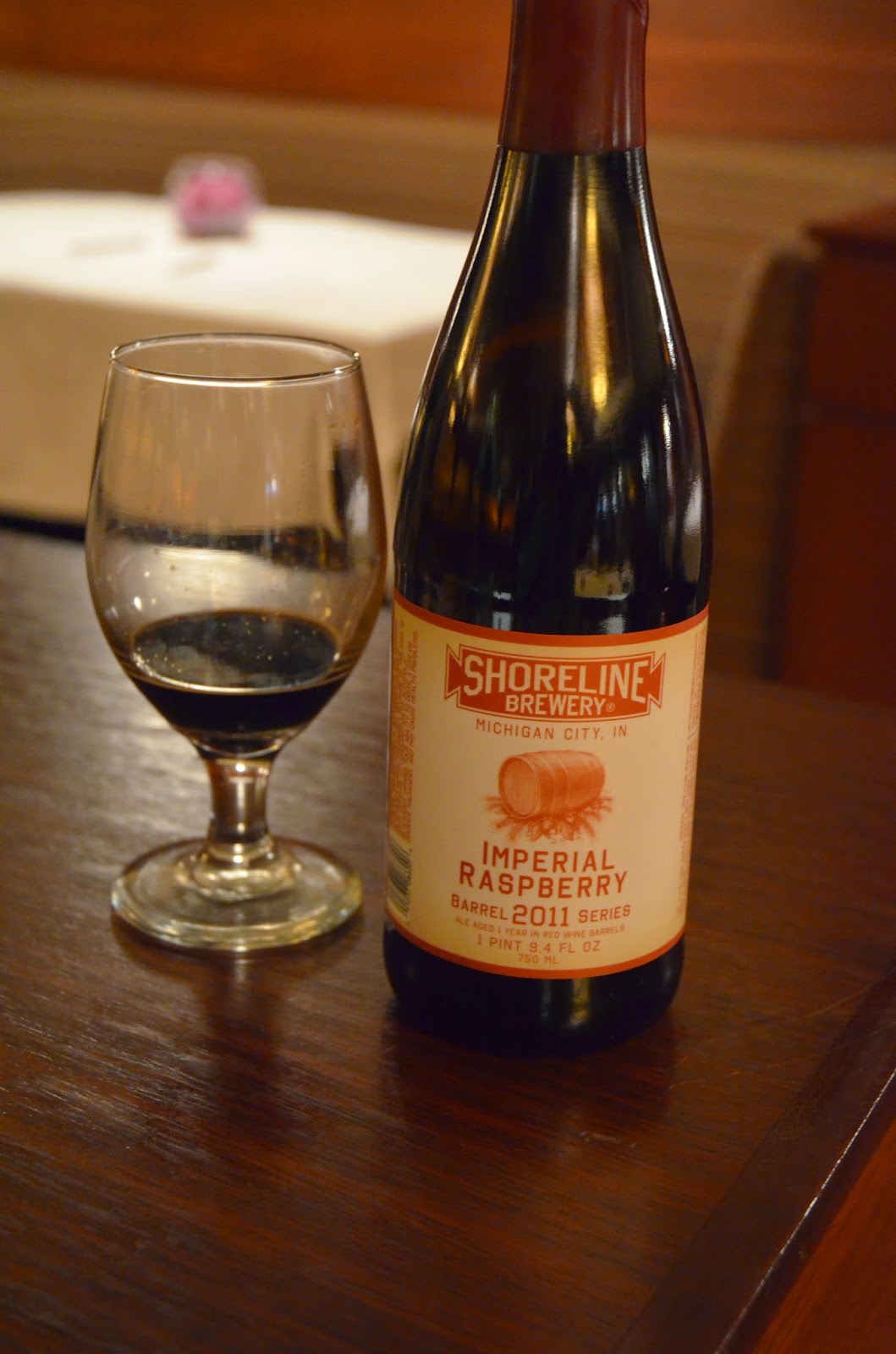 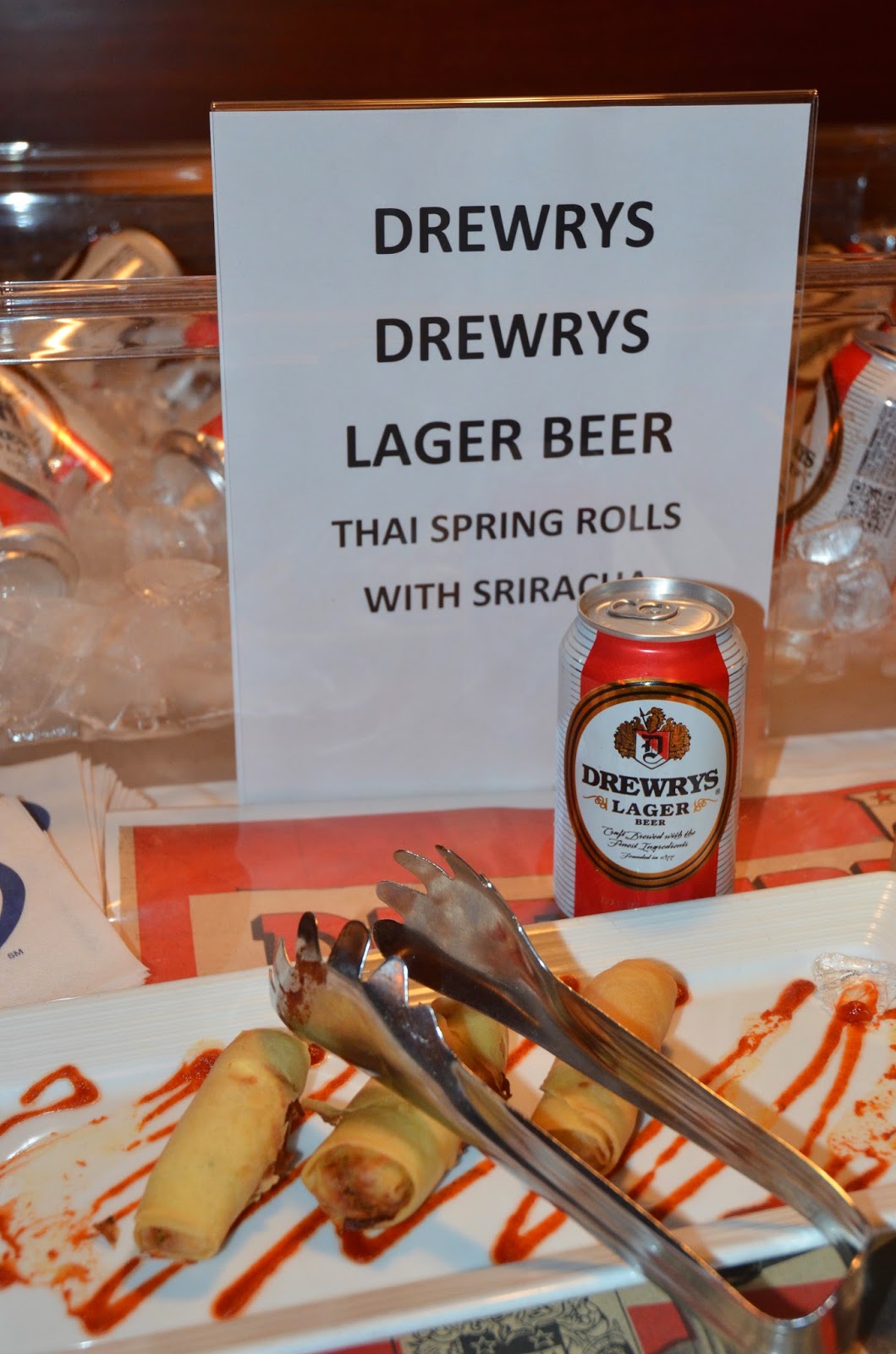 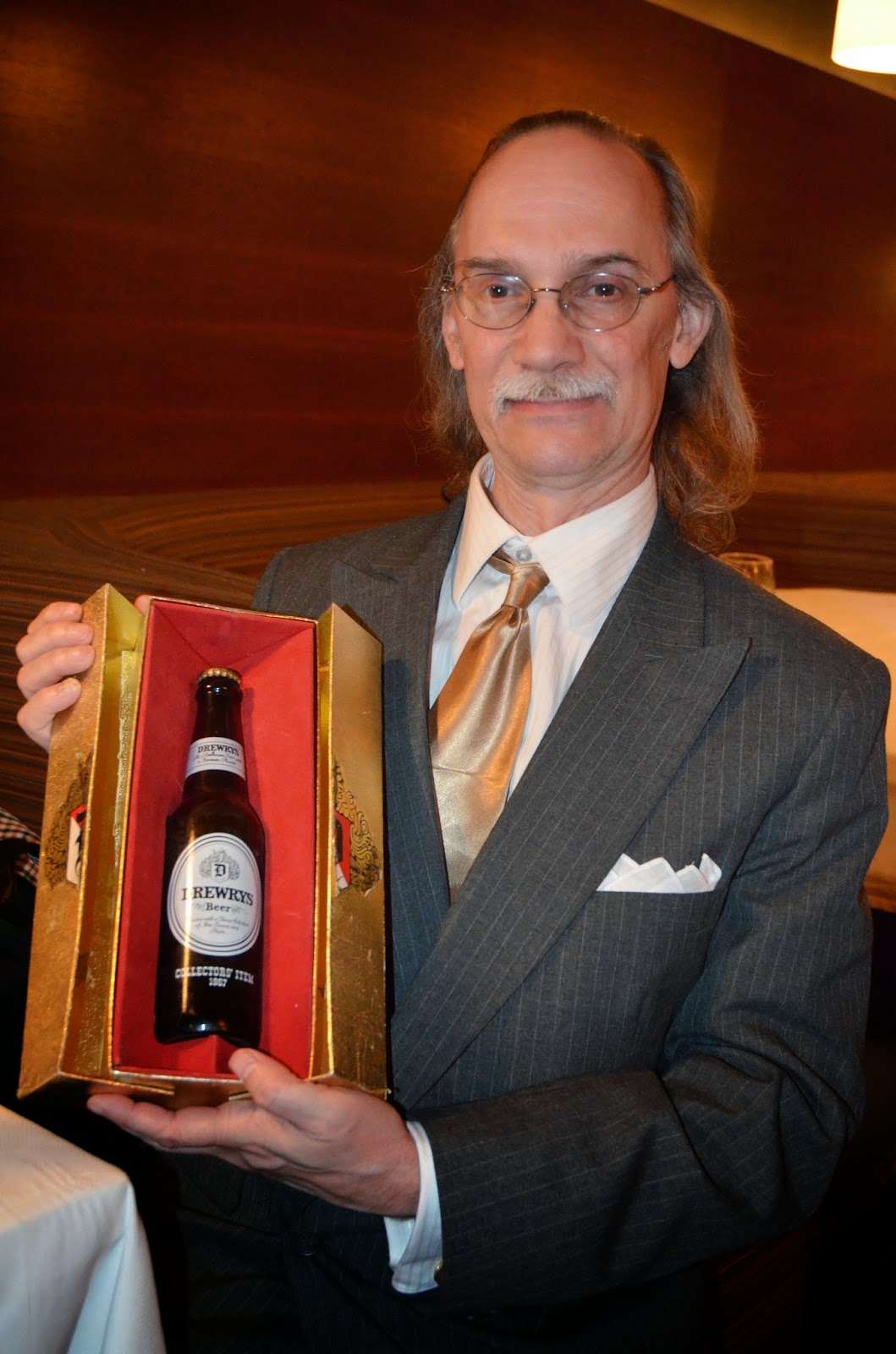 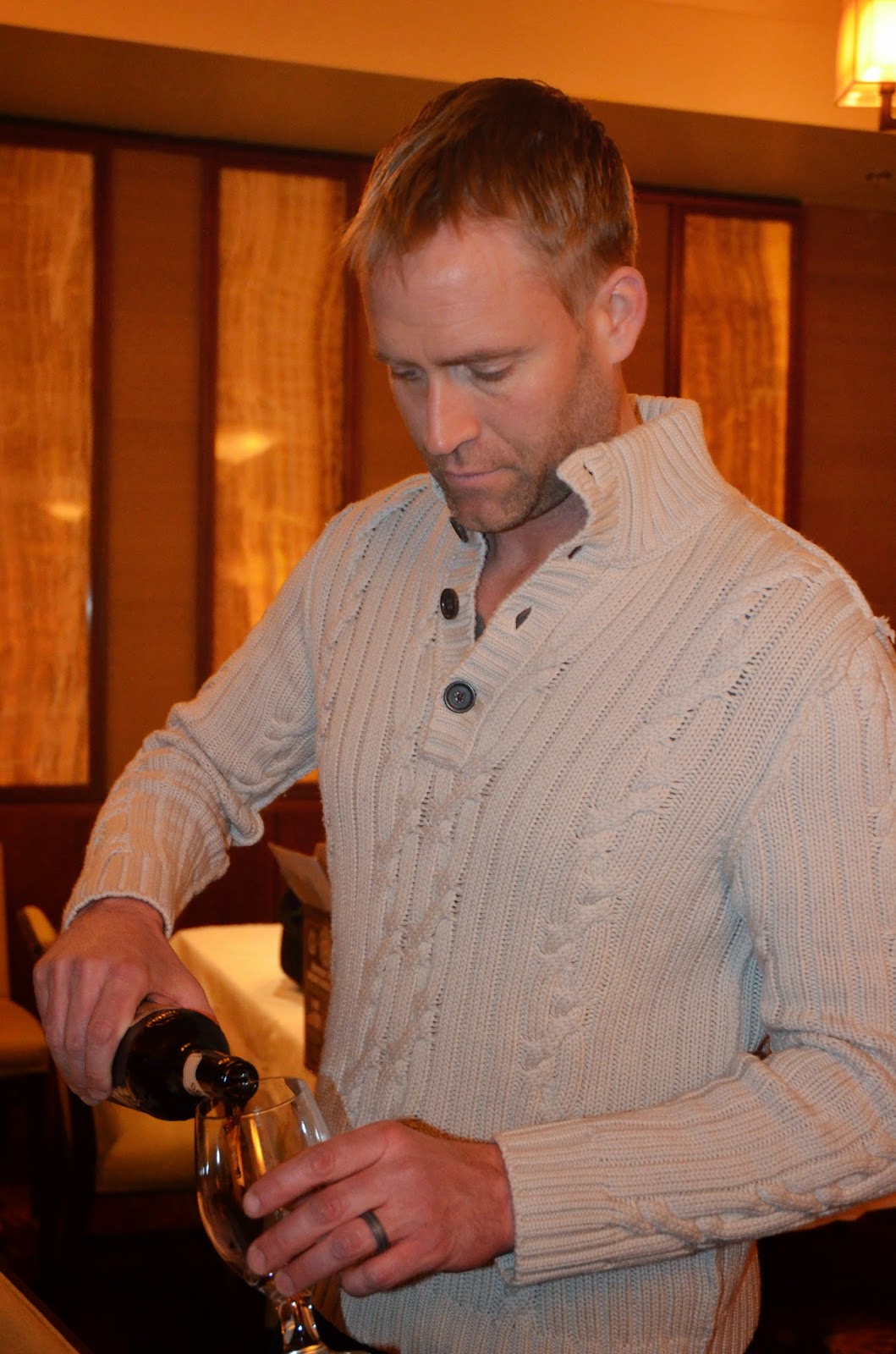 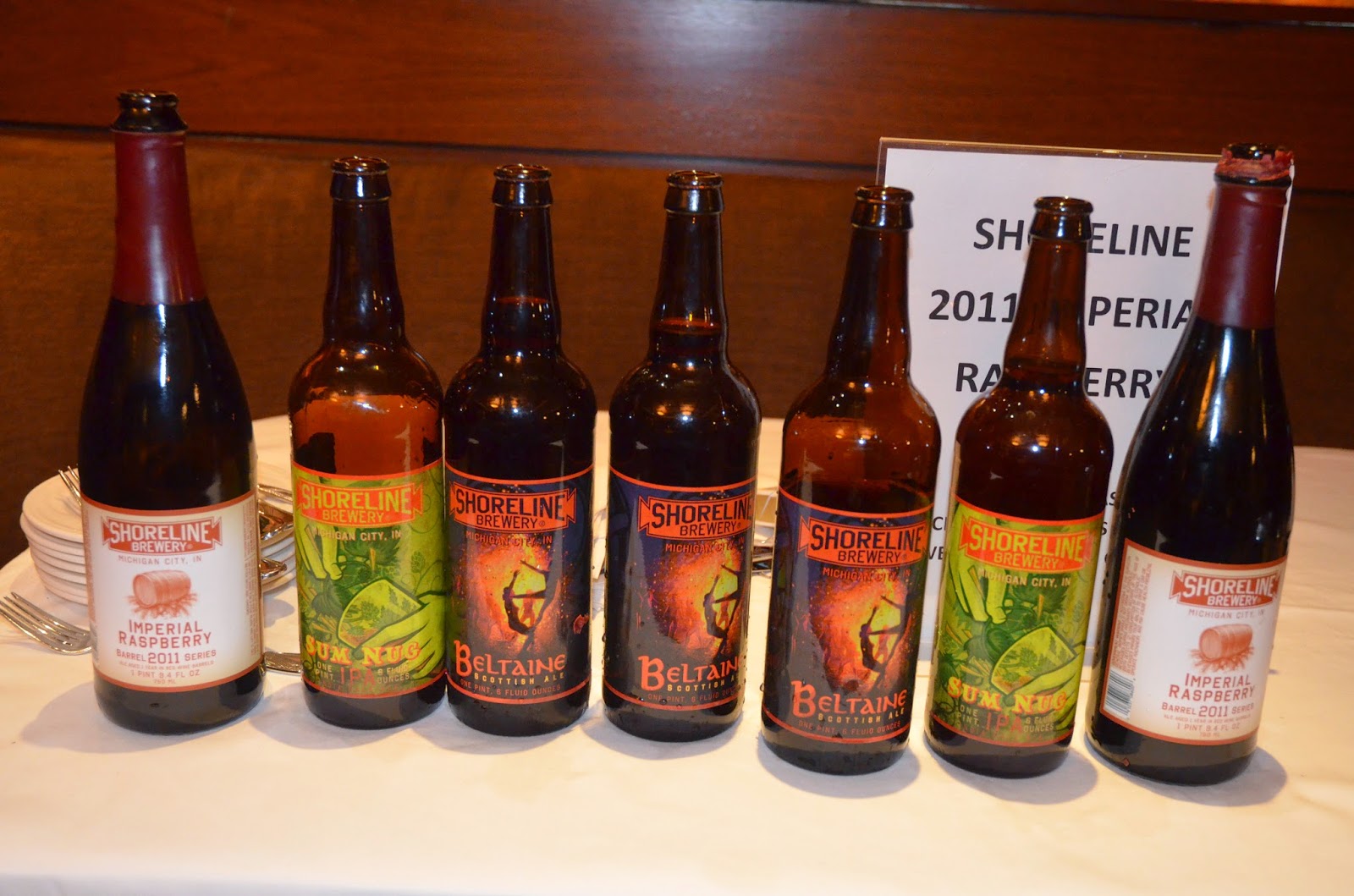