So last week I went out the Blue Chip Casino for a preview event for the upcoming April 11 Blue Chip Brewfest, a huge annual event that now covers the Stardust Event Center as well as an added climate-controlled tent.

One of the best parts of the event was chatting with reps from the breweries and discovering how many there are that are close the Chicago area. I'm familiar with a few, but the number of breweries in Northwest Indiana is growing faster than I can keep track. One newer location that I was introduced to at the event was Twisted K-8 Brewing, which is pretty close to the casino.

Twisted K-8 is a brewpub with a nice roundup of snacks and sandwiches that are good beer fellows. So, if you aren't as much into beer as the others you're with, it sounds like it is definitely worth the trip for a foodie, too. The Ultimate BLT would probably be a nice choice. It's described as having "an unnatural amount of bacon" on toasted beer bread. I was a little giddy to see that they use Fair Oaks cheeses, too! Fair Oaks cheese is amazing!

I see they also have a chocolate stout pie in limited quantities, which could be enough to lure a chocolate lover like me to the counter. Stouts are really growing on me. Their 2 Cream Stout was one of two beers they were sampling that night. I didn't get a chance to get back to table to try it out, but I did get a taste of the Jackelope IPA, which the chef at the Blue Chip paired with their Ultimate Jalapeño Poppers. Good call!

The place is fairly new. They celebrated their first anniversary in December and I'm sure they'd love to have you come out and do some tasting of your own. If you go, tell them the Chicago Foodie Sisters sent you!

You can also catch them at the Blue Chip Brewfest on April 11. For more information, visit http://www.bluechipcasino.com/whats-new/events/brewfest.

For more on Twisted K-8, go to www.twistedk-8.com. 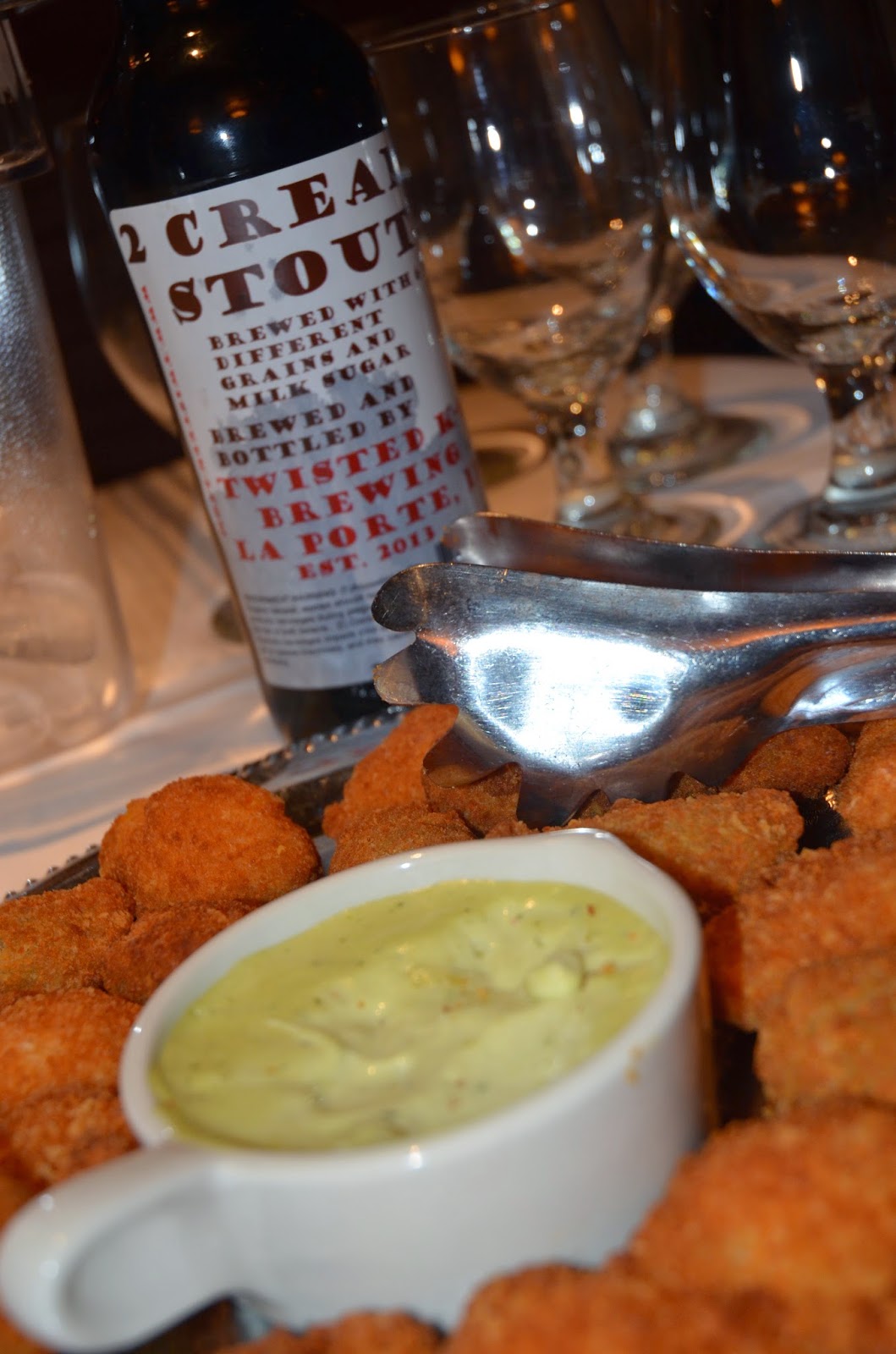 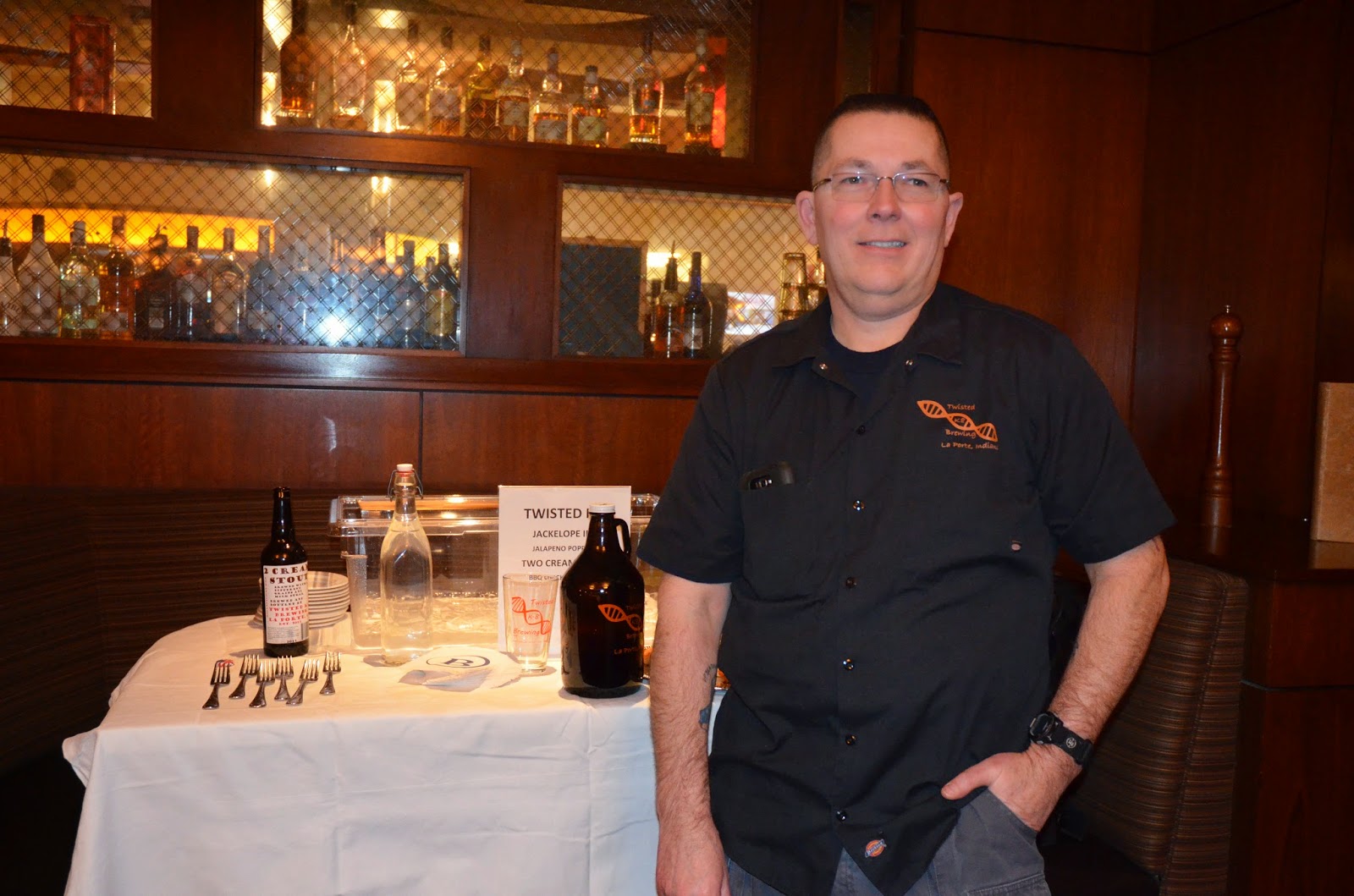