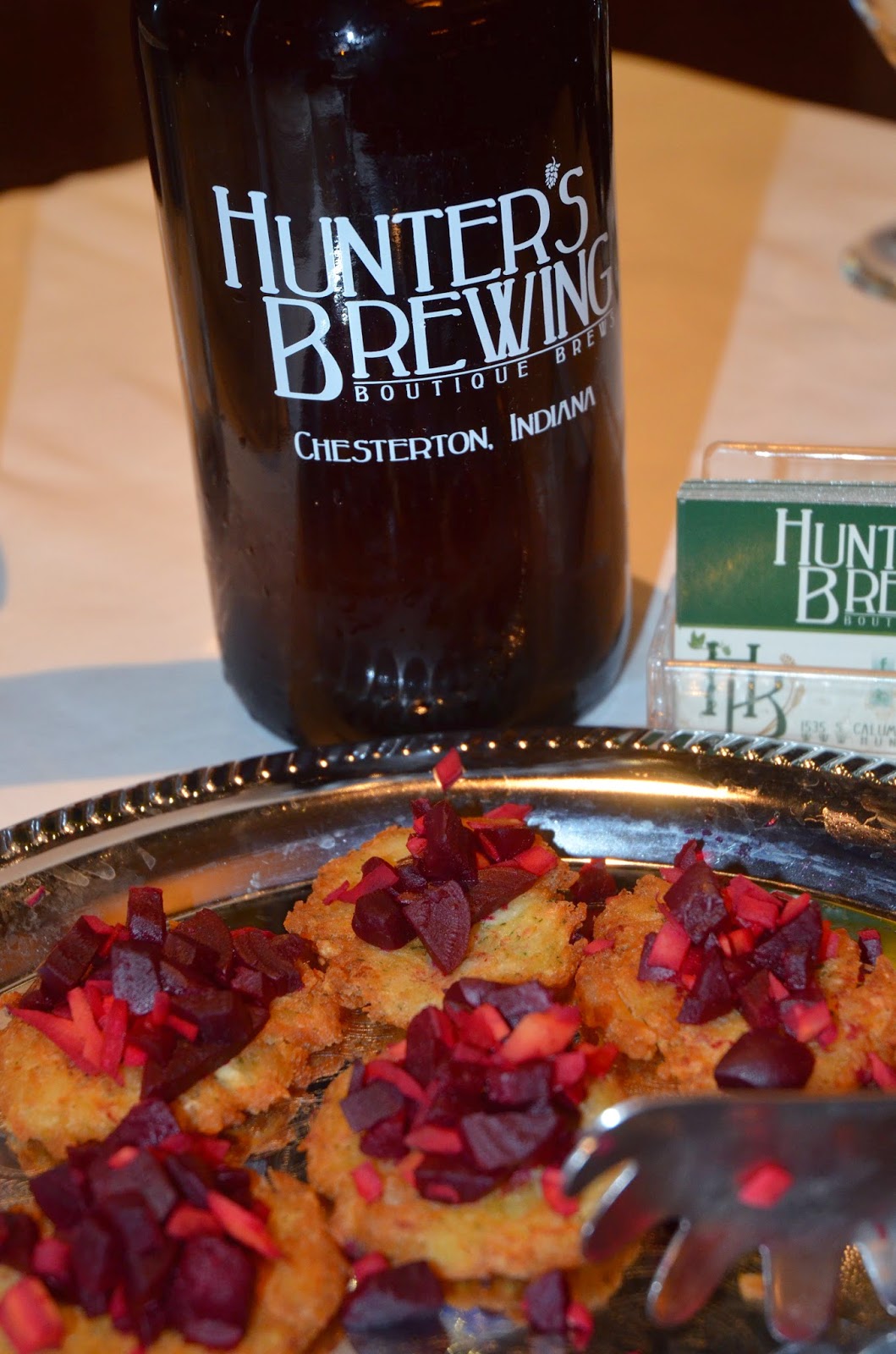 I love that there are so many craft breweries that have popped up in Northwest Indiana in the past few years. At Hunters Brewery in Chesterton they actually call themselves a "nano brewery," where they brew by hand with their one-barrell system.

I met co-owner of Hunter's Brewery, Justin Reisetter, at the media preview event for the Blue Chip Brewfest to be held at Blue Chip Casino on April 11. After several years of home brewing he found a brewing partner in Amy Gentry, who became one of the first female brewers in Indiana. The result was the small-batch boutique brewery that opened two years ago.

The tasting room is open Wednesday through Sunday and while you may not be able to pick up a six-pack of beer at your local grocery store on Sundays based on state laws, you can swing by Hunter's for a growler. You'll find 8 or 9 of their own concoctions on draft along with some guest taps.

Try out some Hunter's beers along with those of about 50 other brewers at the Blue Chip Brewest next month. Click HERE for tickets. 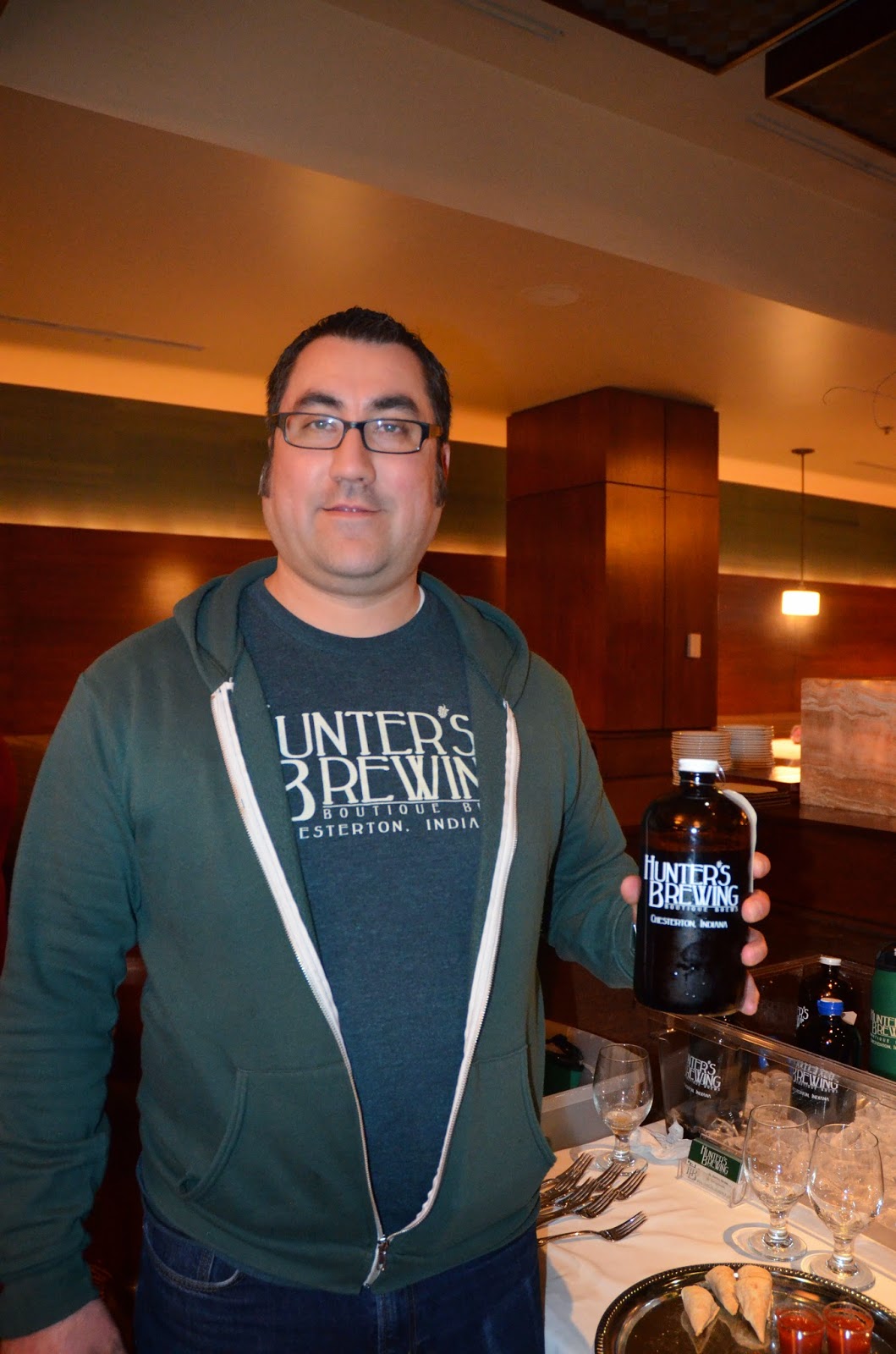 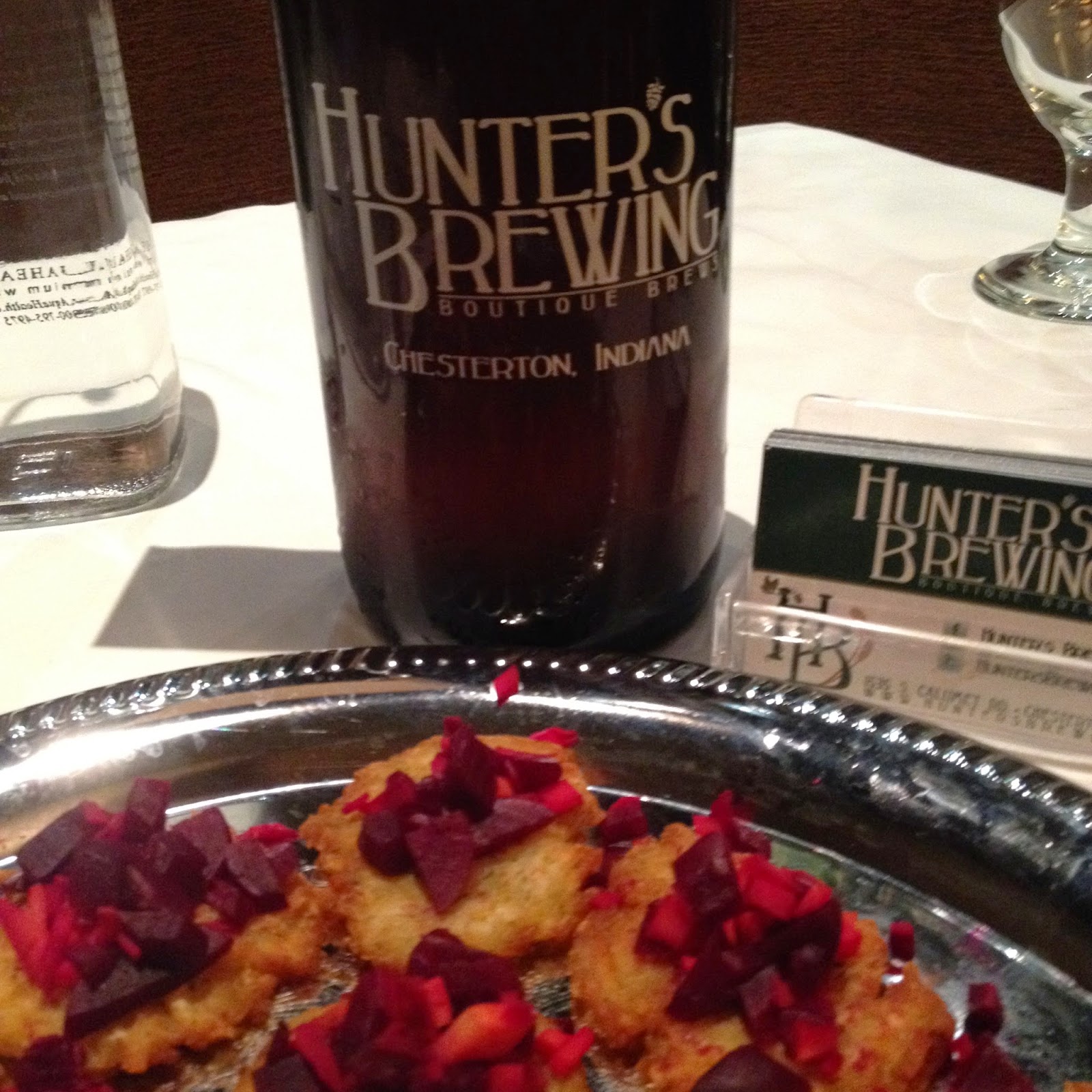